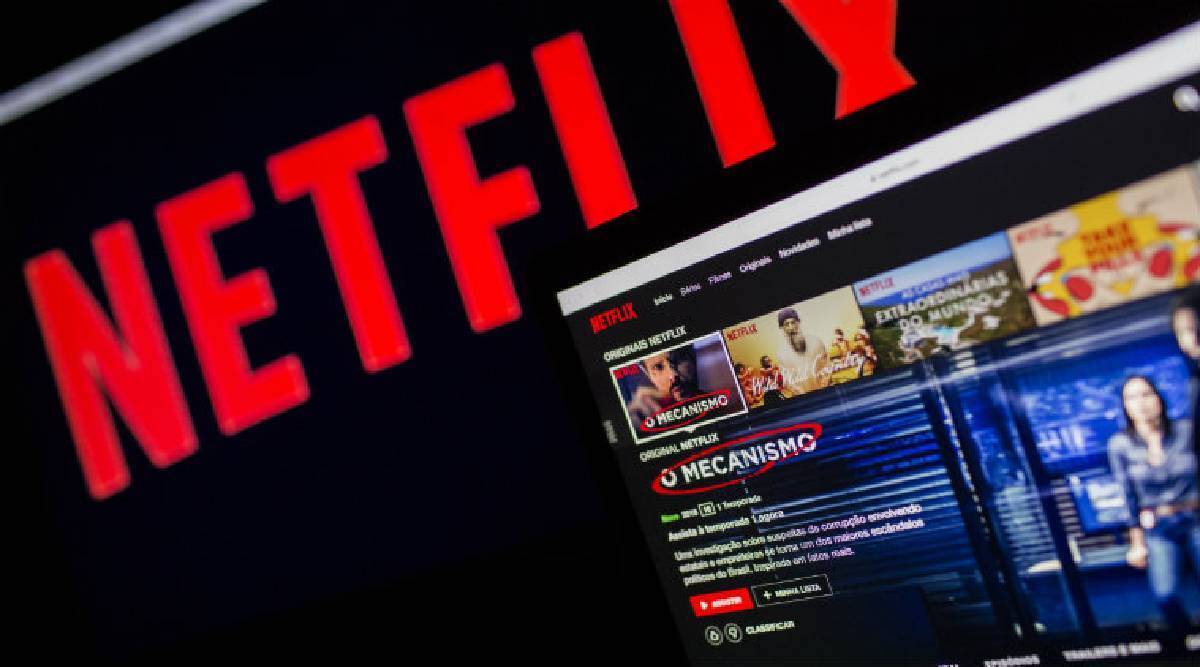 If you want to enjoy the latest movies on Netflix, you have to come to terms with all the movies that are leaving the streaming service as well. It’s a cycle we’re used to by now: new content arrives, old content departs. Every now & then, old content returns, just to get us all excited by breaking the pattern.

To be fair, unless you dedicate your life to absorbing Netflix movies, you’ll never actually watch everything you are interested in. No, not even with the double-speed feature. So we should look at the latest movies leaving Netflix as a blessing in disguise. Their absence will make it easier to figure out what we want to watch next. In a tiny way, Netflix is helping us by narrowing the field.

Of course, there’s a chance one of the latest movies scheduled to leave Netflix is one you absolutely must watch. In that case, better get to it! Check out the March schedule below to see how much time you have left. 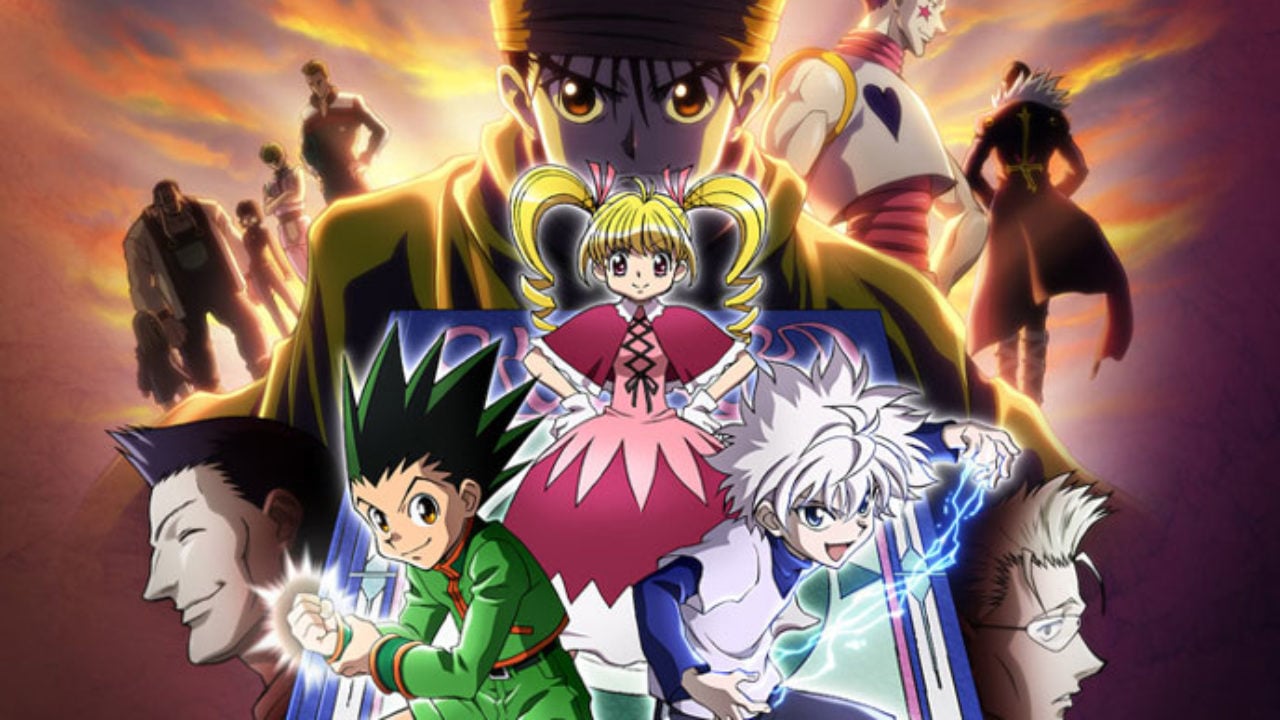 No movies leaving Netflix this week, but if you were planning on watching the TV shows Rectify or Hunter X Hunter you’re going to have to binge them like your life depended on it this weekend. 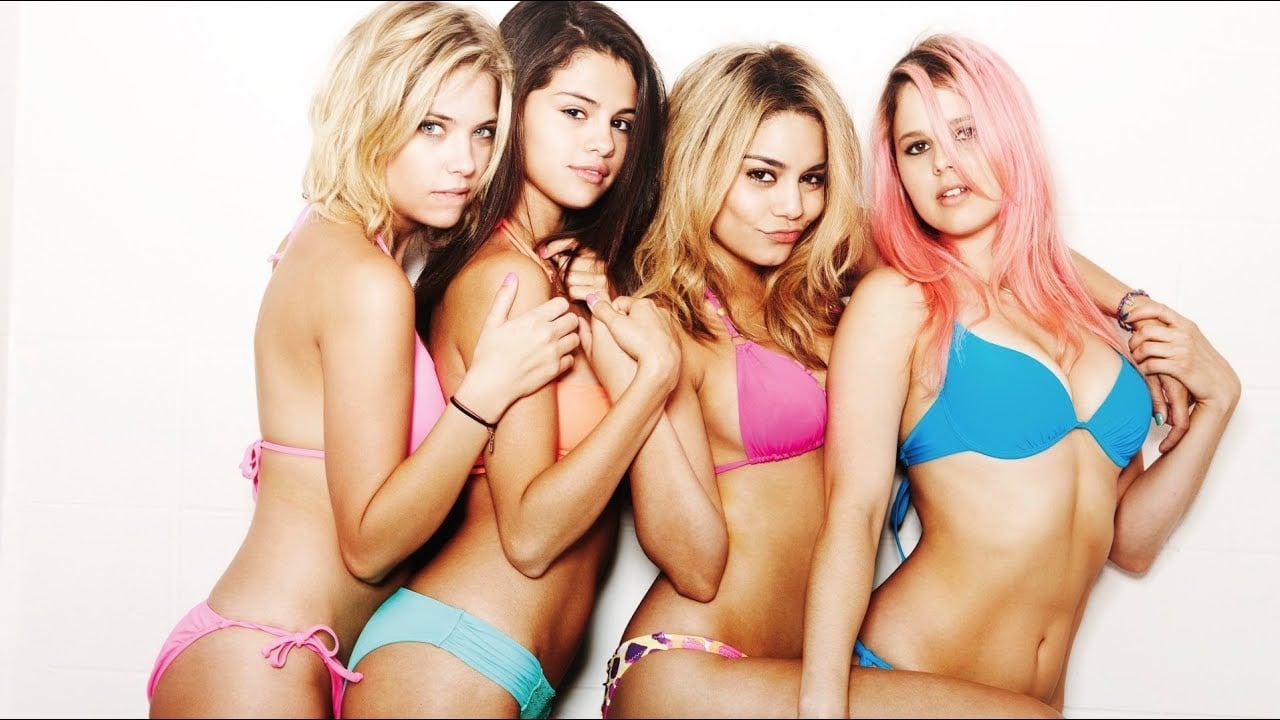 Whole bunch of movies are doneski this week, with the highlights being the found-footage horror Apollo 18 and the super-weird Spring Breakers, where James Franco plays a dreaded drug-dealer named Alien. 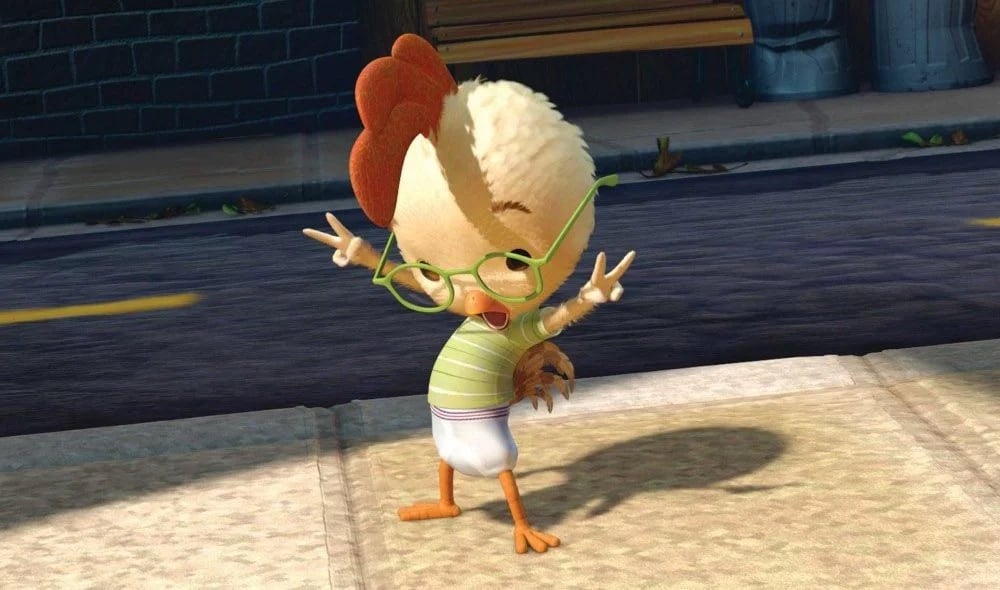 And there are more Netflix departures: Love Dot Com: The Social Experiment, All About Nina, Come and Find Me, and Conor McGregor: Notorious. 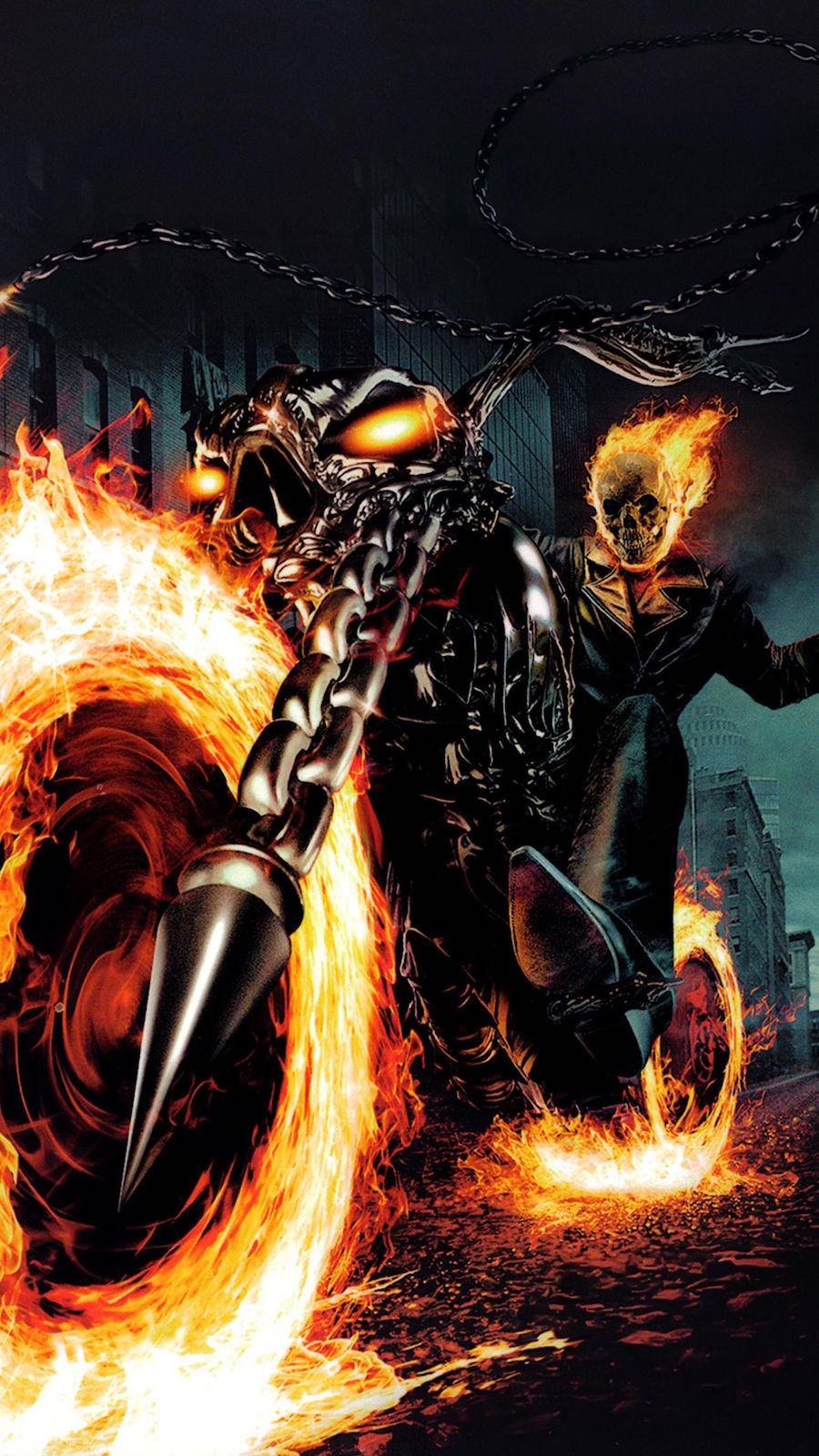 Ohhhh, no, the first Nicolas Cage Ghost Rider is one of the movies leaving Netflix this week! Will it show up on Disney+? We can only hope. Joining Ghost Rider’s departure are the Sarah Jessica Parker vehicle I Don’t Know How She Does It and the 2019 Brian De Palma thriller Domino – which has nothing to do with the X-Men character or the Keira Knightley movie from 2005. 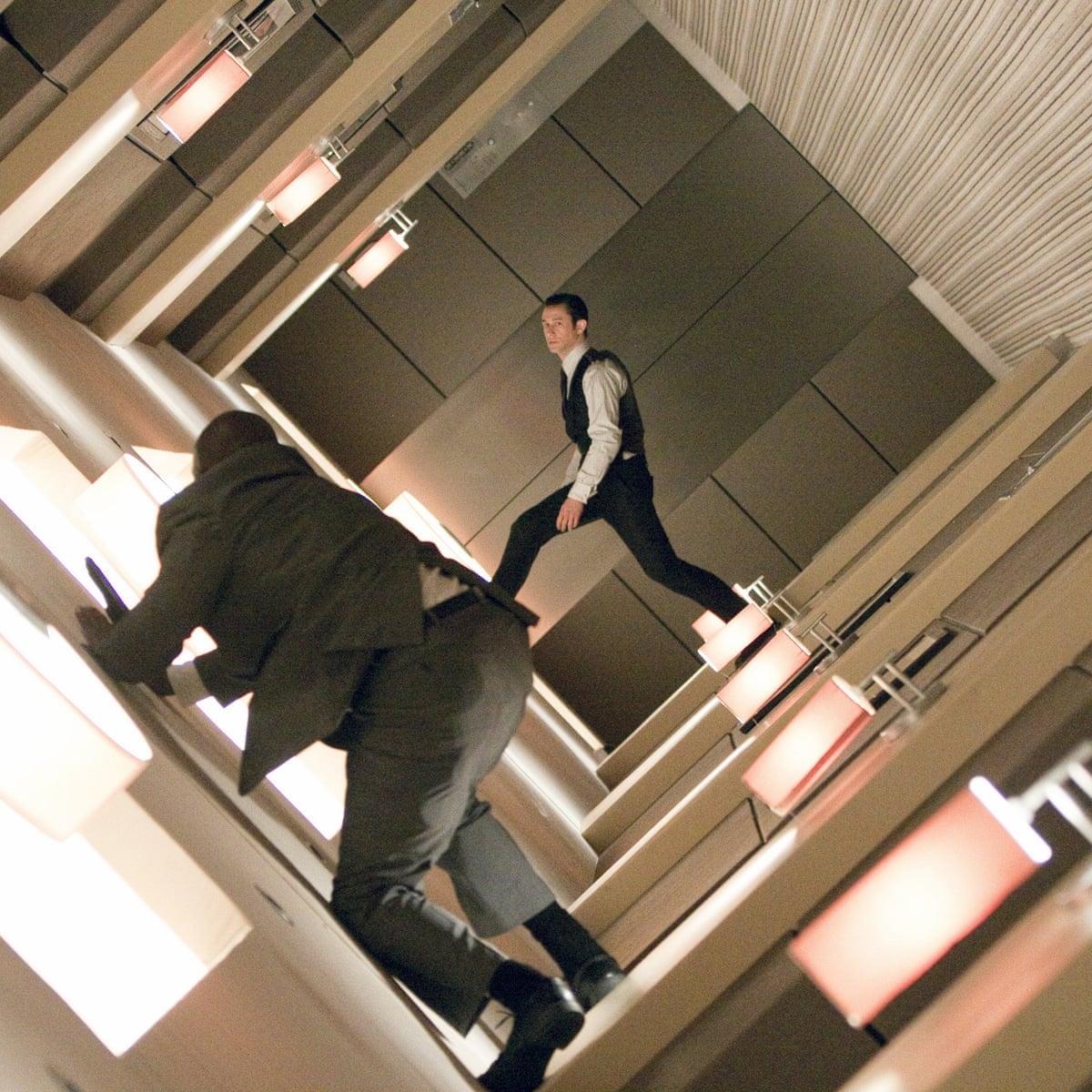 Okay, this is the big one. They saved the mass exodus for the end of the month. Lots of movies leaving the platform to make room for the latest Netflix productions. And some of this stuff is pretty high profile.

Take, for example, Christopher Nolan’s mind-bending heist Inception. Or acclaimed filmmaker Martin Scorsese’s grimey classic Taxi Driver. There’s also the beloved adaptation of The Perks of Being a Wallflower and both (yes, both) Sex and the City movies. And while Netflix just released the latest Aaron Sorkin movie, it’s also getting rid of his previous directorial effort, Molly’s Game.

Oh, but there’s more. Remember when Charlie Sheen could carry a movie? His team-up with Chris Tucker, Money Talks, is leaving Netflix this week – as well as the incredibly quirky Kung-Fu Hustle and the reviled Arthur remake from 2015. Want something a little more serious? Chappaquiddick deals with an infamous Kennedy scandal and Secret in Their Eyes is a well-received remake of a popular Spanish thriller. 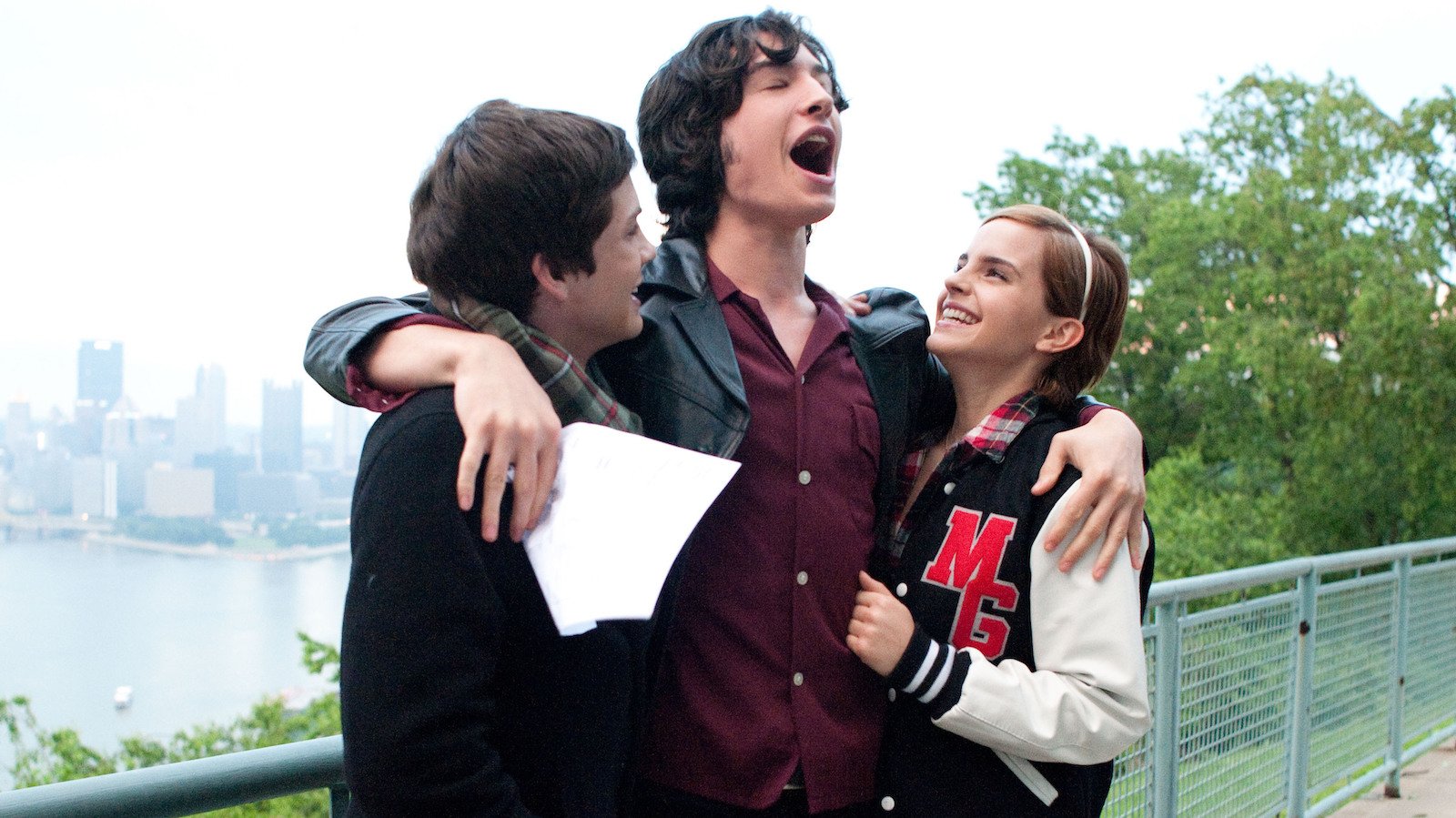 Some major TV departures will be taking place this week as well. Both seasons of Extras are saying farewell to Netflix at the end of March, along with the entire run of Weeds. Also leaving: three seasons of The House That Made Me, three seasons of Skin Wars, and the first season of London Spy.

Is any of the movies leaving Netflix on your watchlist? Are you excited to find out what else they bring on to the platform? Let us know in the comments!