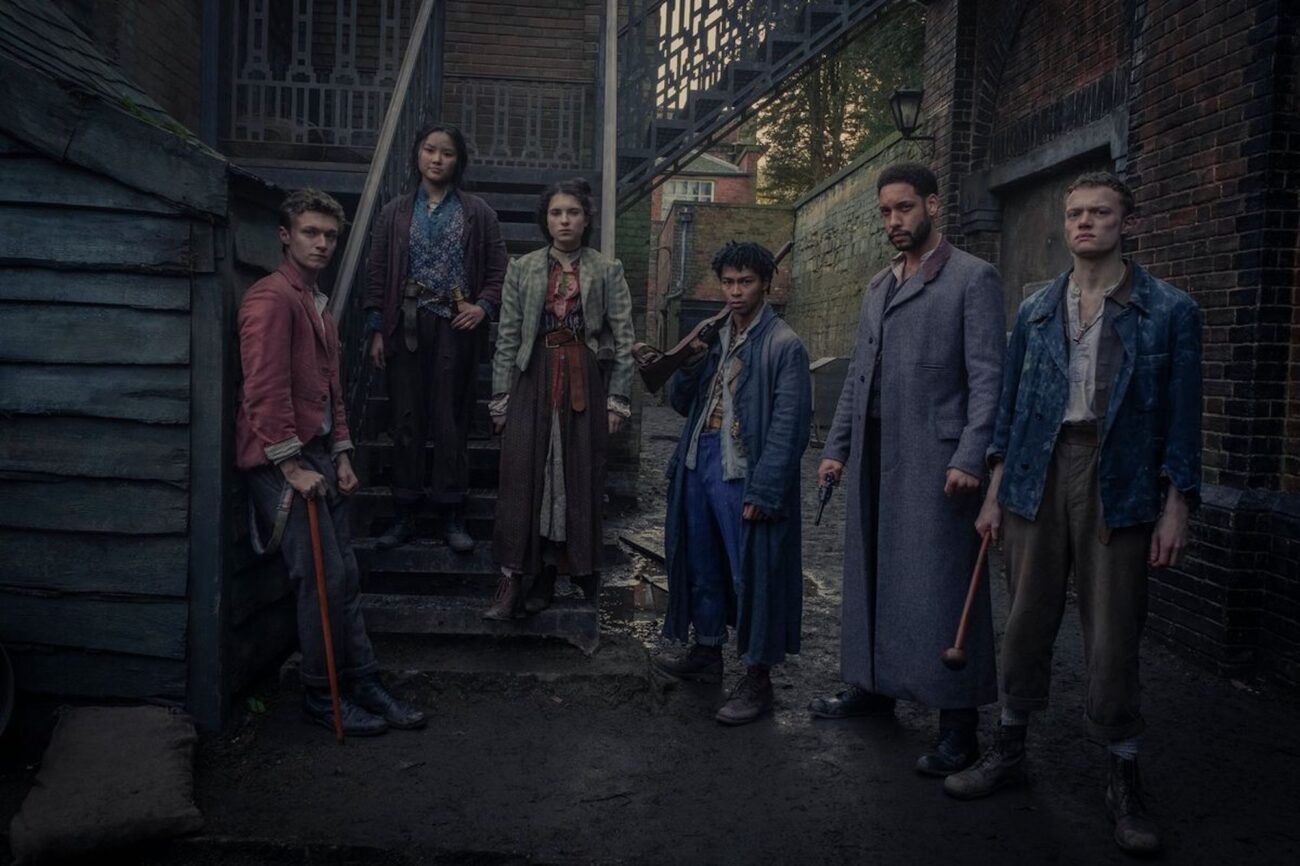 Sherlock Holmes goes supernatural in ‘The Irregulars’ on Netflix

Netflix has a lot of Sherlock Holmes projects, huh? From the relatively recent release of Enola Holmes to Sherlock being a popular series to stream, Netflix has enjoyed milking the whole Sherlock Holmes in his many forms. With their newest series, The Irregulars, we’re diving into characters that aren’t really central focus: the Baker Street Irregulars. These are a network of poor & homeless kids that work as spies for Sherlock Holmes.

Now, they’re the full focus of a very supernatural mystery in their own Netflix series. A teaser was released for the project showing that famous Sherlock Holmes address of 221b Baker Street. In addition, we have some news about the cast & characters that we’ll see in the upcoming Netflix series. So who are the Irregulars? Will we be seeing a new Netflix Sherlock Holmes? Here’s what you need to know.

So what is The Irregulars about?

“Sherlock Holmes is in the story, it’s his world, but he’s not the central focus. He plays a big part of it, don’t get me wrong, but it’s about the kids and their journeys,” he said. Bidwell also tried to bring some inclusivity to the usually white, male dominated Sherlock Holmes stories in the Netflix series as well. Our lead is Bea (Thaddea Graham), who is fighting to save her younger sister.

Bidwell also wanted to make things feel “fresh” for the take on the Victorian-era set series, “I wanted to make it feel exciting and scary and very, very fresh so these characters are very accessible to a modern audience. They have problems that we have, they don’t speak in a period way, they speak to each other in a more contemporary way than you would probably expect from a Victorian adaptation.”

Who else is involved in the series?

The rest of The Irregulars include Bea’s sister Jessie (Darci Shaw), Billy (Jojo Macar), Spike (McKell David), and Leopold (Harrison Osterfield). In addition, we have Dr. Watson as the main point of contact for the group played by Royce Pierreson (The Witcher). Sherlock Holmes has also been cast in the Netflix series, where he will be played by Henry Lloyd-Hughes (Killing Eve).

The biggest twist, however, is the fact that there is going to be a very real supernatural threat in a Sherlock Holmes story. Usually, the supernatural threats are debunked as being clever tricks by the perpetrators. As Bidwell said, “In our show, the mysteries can be solved, but they can’t be very easily explained with rational thought — there’s monsters and ghouls and horrors attacking the city of London.” 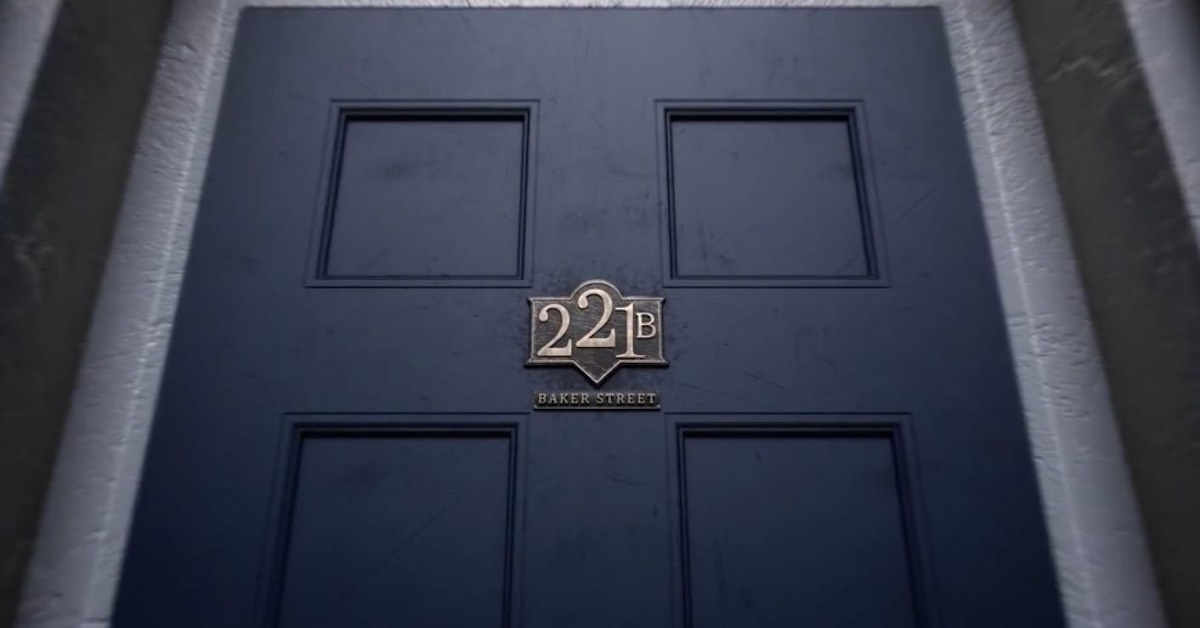 Should we watch it?

Taking a classic detective character and giving their property a supernatural twist seems to be a new trend happening. One we’re not mad at either. It’s working great with The CW’s Nancy Drew. (Weekly reminder to watch The CW’s Nancy Drew because it’s really good.) So if Netflix wants to go the same route with Sherlock Holmes?

The Irregulars will premiere on Netflix on March 26th.