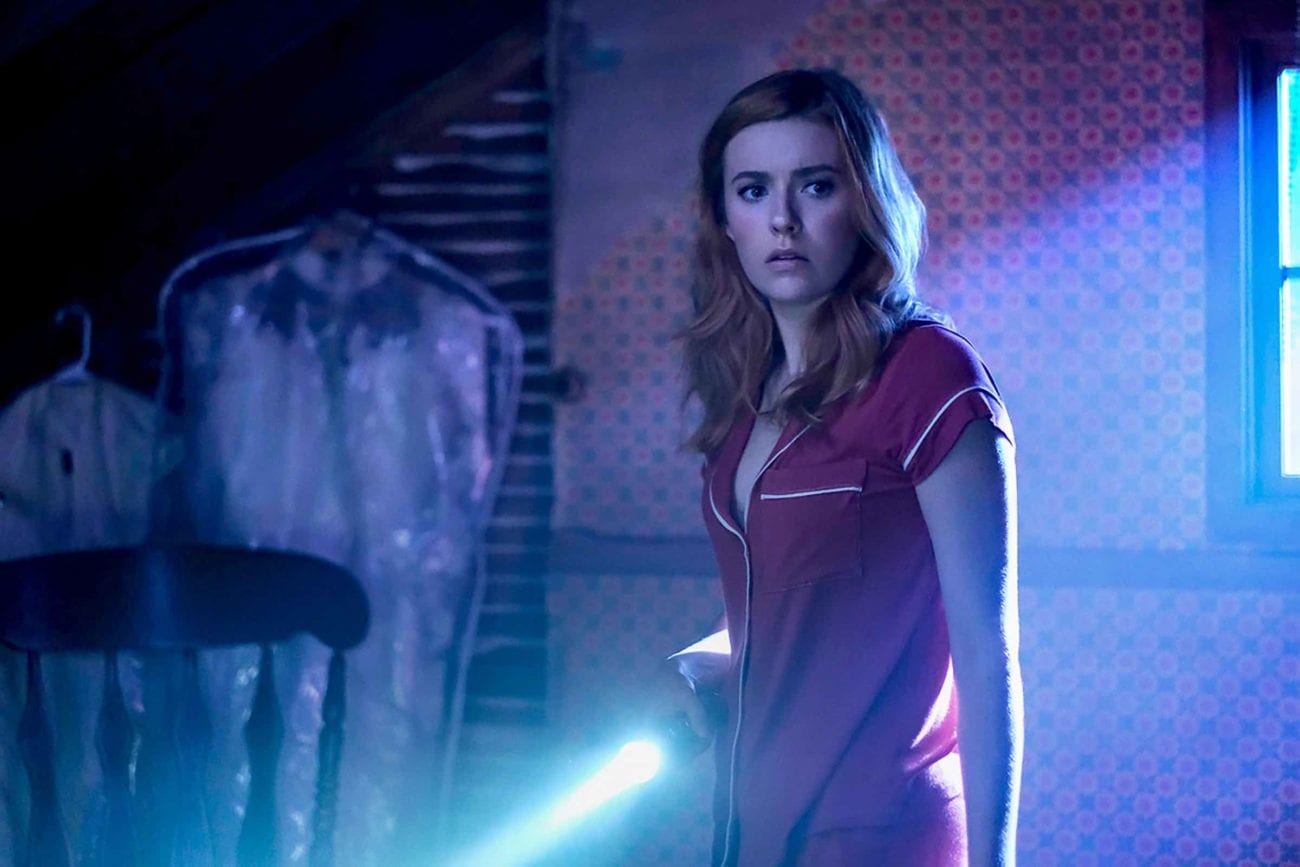 5 reasons why you should watch The CW’s ‘Nancy Drew’

Fall TV is definitely in full swing now, with returning faves and new series vying for our attention on broadcast stations. Along with the new series starting comes the decision into which you should invest your precious time. A major contender on your list has to be The CW’s latest modern update of a classic character, Nancy Drew.

This updated version of the classic teen detective follows Nancy (Kennedy McMann) as she tries to piece her life back together following the death of her mother. Stuck in the town of Horseshoe Bay for a year before she can apply to college, she’s trying to get by and not solve new mysteries.

One such mystery not to solve is the death of socialite Tiffany Hudson (Sinead Curry) outside the diner where Nancy waits tables. Now a suspect in a murder alongside co-workers George (Leah Lewis), Bess (Maddison Jaizani), Ash (Alex Saxon), and her boyfriend Nick (Tunji Kasim), Nancy has to dust off her skills and solve this murder to clear their names. 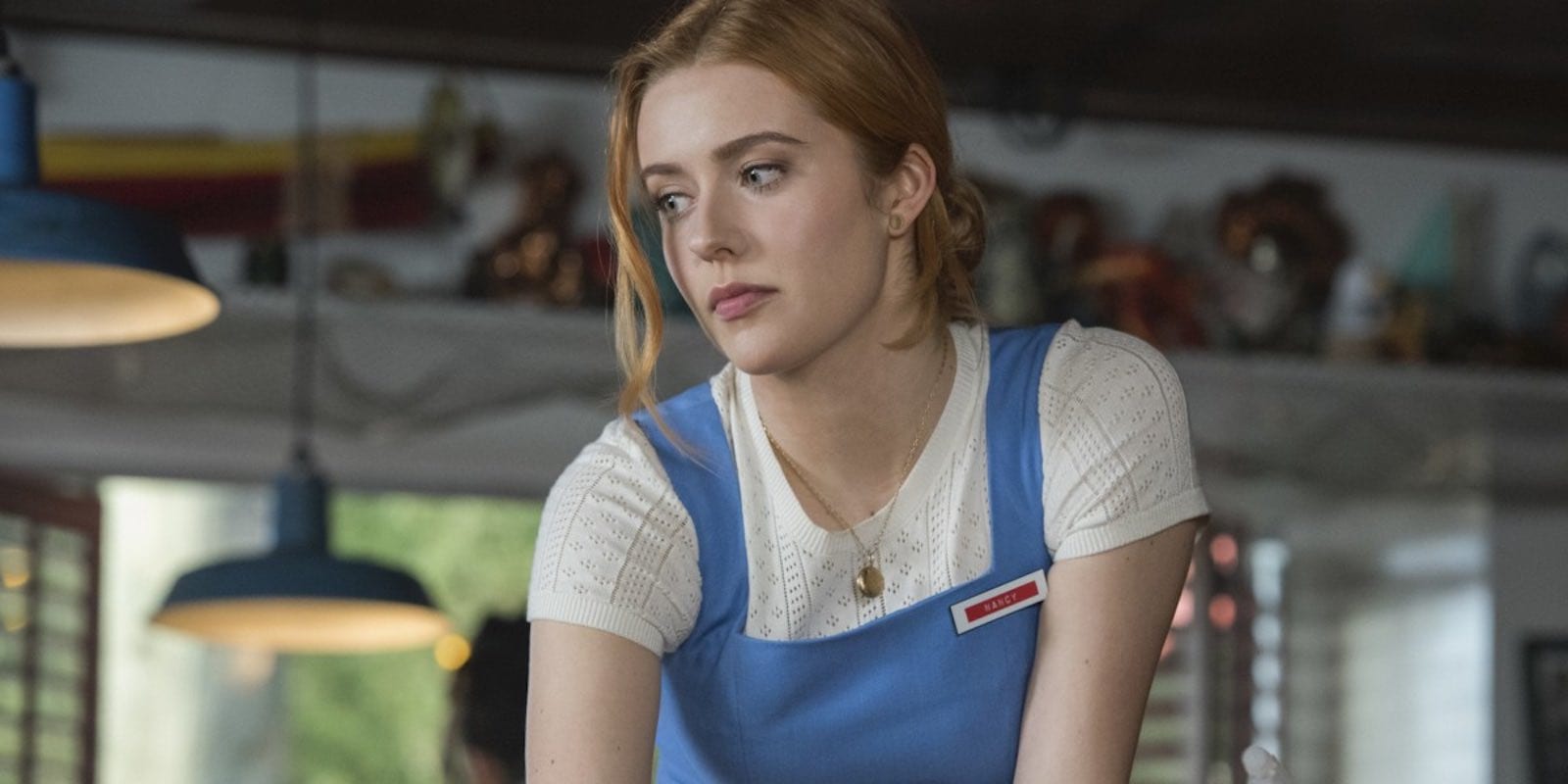 It would be easier if they all didn’t have their own secrets to hide.

And that’s not even getting into how the local legend of Dead Lucy factors into things. That’s right: ol’ Nance has to handle a mystery with a supernatural tinge.

Nancy Drew is a dark, moody update to the classic character. Think it’s a full-on Riverdale clone? Well, it ain’t. With gripping aesthetics, legitimately tense moments, and a star-making performance in its lead, Nancy Drew is definitely a show to check out among the freshman show class of 2019.

Nancy Drew has been played by a lot of actresses over the years. Kennedy McMann definitely stands out from the pack. From her wry noir-style voiceover to her disarming compassion, McMann definitely embodies a jaded version of the girl detective. Oftentimes, actors in new roles take a while to find their groove in them; from the word go, McMann effortlessly carries Nancy’s character.

You would think it hard to shoulder a show as the title character, but McMann doesn’t break a sweat. Her cool under pressure and quick mind definitely make watching her unravel the mystery of Tiffany Hudson a joy.

Even better, however, is McMann’s chemistry with the majority of the cast. Kasim’s Ned “Nick” Nickerson is Nancy’s love interest straight from the books. Sometimes, that doesn’t always translate to The CW shows. This time, Kasim and McMann are a winning combination. Their chemistry is amazing and their unfolding relationship is compelling. 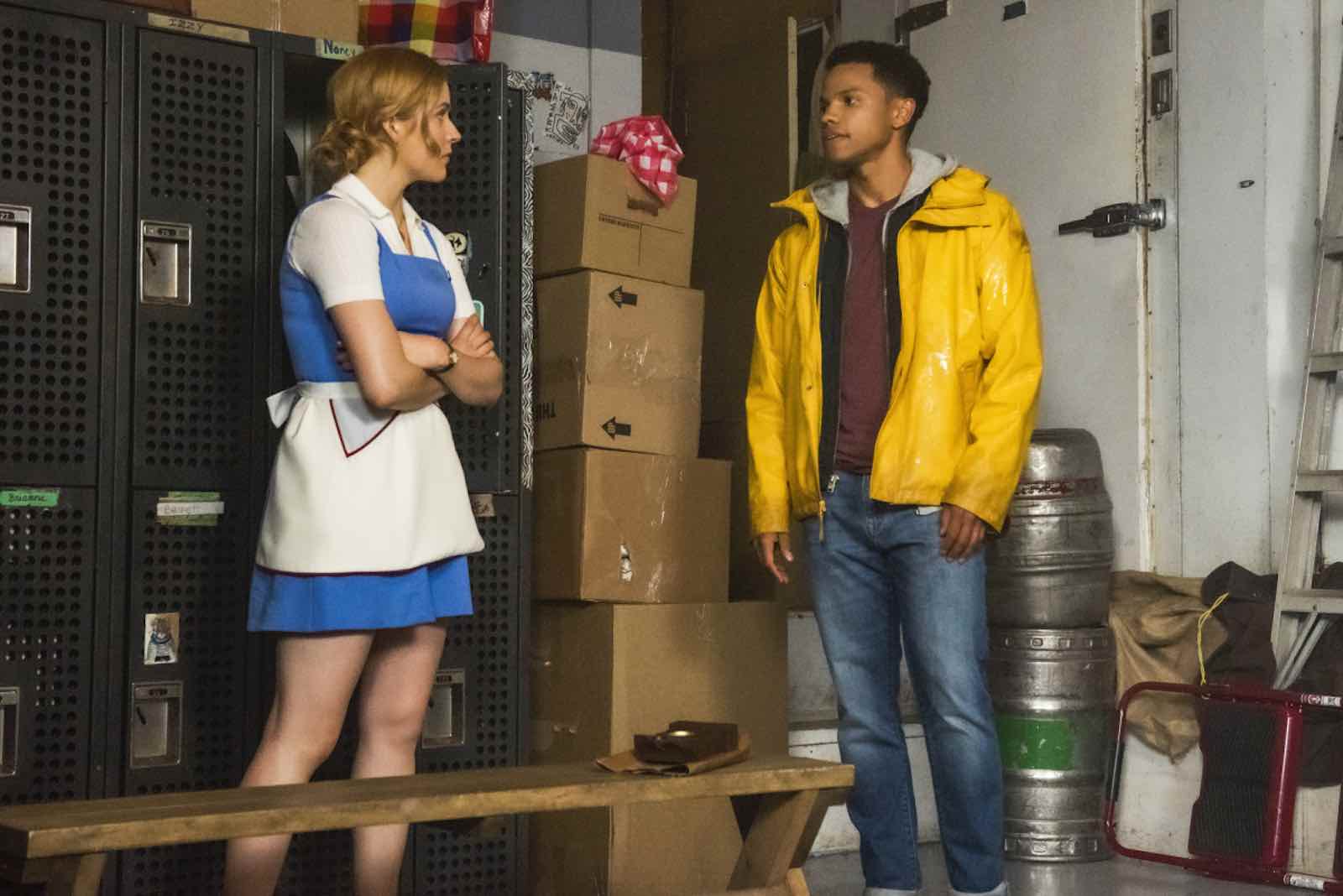 Maybe it’s because they aren’t involved in a love triangle. Roadblocks to their relationship come from Nick’s mysterious past and Nancy’s innate nosiness & trust issues. It’s up to the both of them to overcome these in their own way. That’s pretty refreshing for a network whose bread and butter is love triangles.

While other characters such as Bess and Ace can come off a bit flat, it’s only because the season and series are still young. Both have their own quirks and secrets that will surely be revealed in due time. 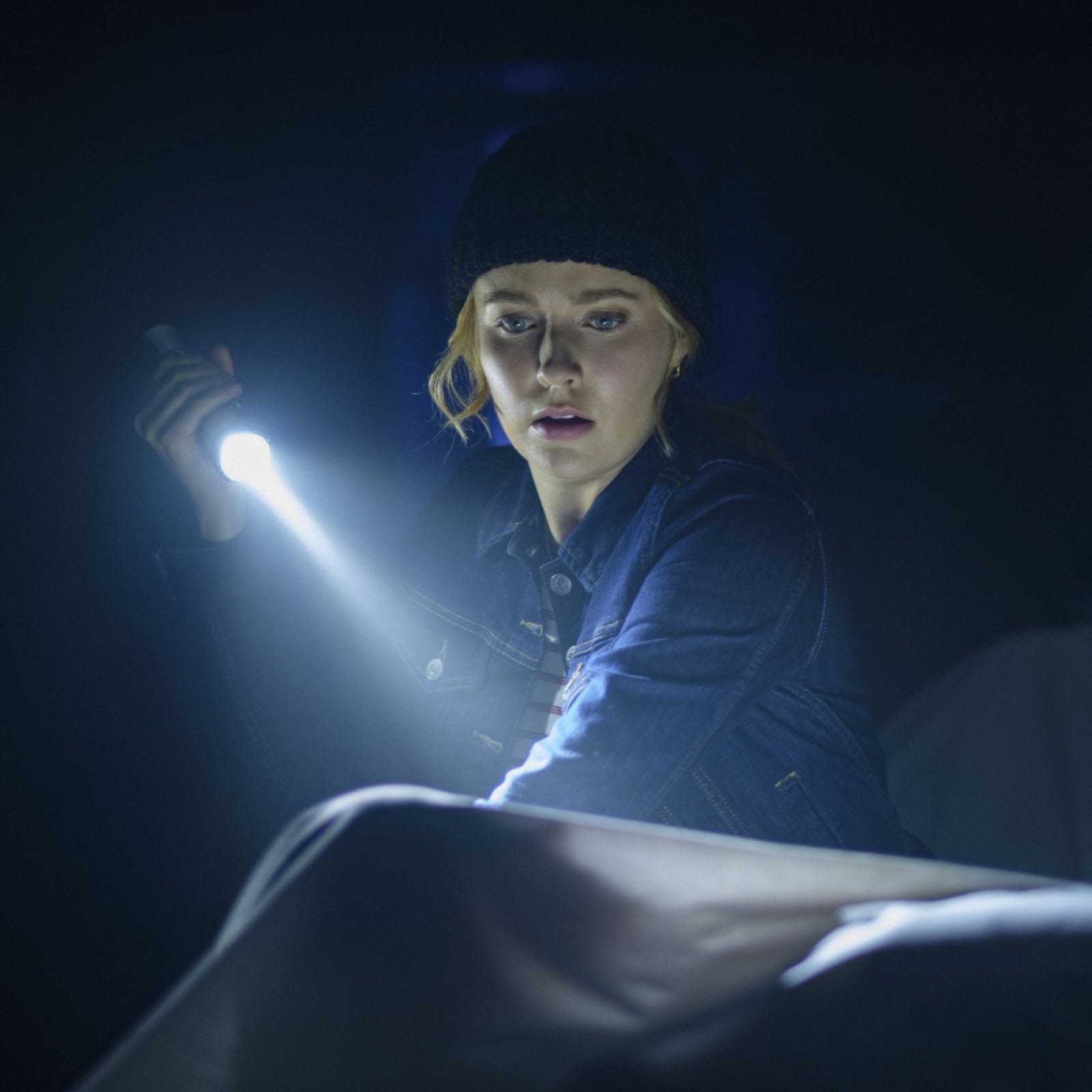 First seasons of television shows tend to be tricky. “Perfect” first seasons are rare, which is fine because the only way to go is up. (Hopefully.) It takes time for shows to get into the groove of character, story, pacing, etc. One thing Nancy Drew nails early on is pacing.

By pacing, we mean revelations for characters and plot. The plot points succeed at a brisk pace, giving Nancy and the viewers answers to some questions, while opening others from those answers. It’s clear there’s a game plan going on in the writers room – something sorely lacking in many shows (even popular ones on Netflix and HBO cough Mr. Robot cough). 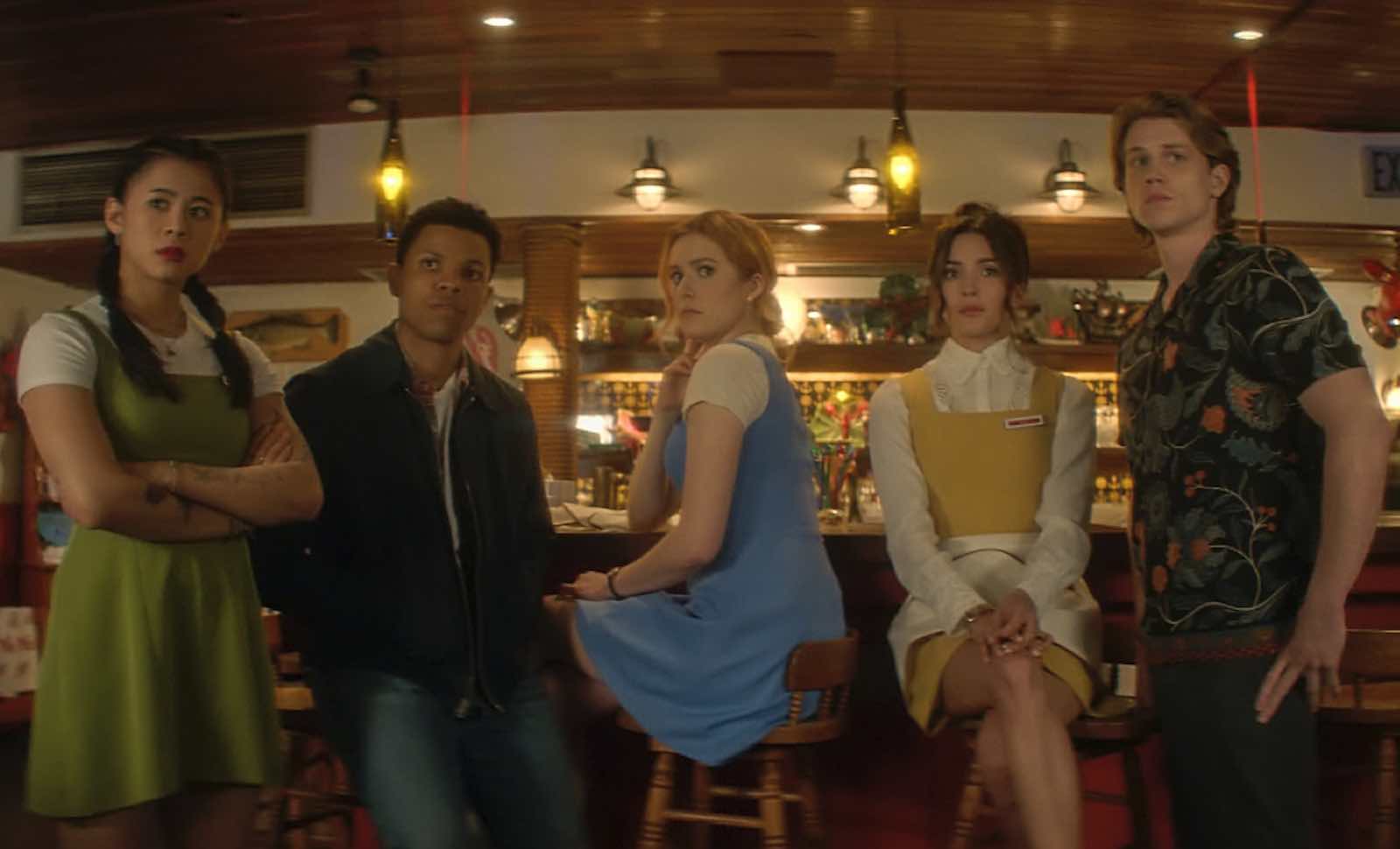 We don’t get the whole picture right away, rather pieces that we add together along with Nancy. This is true to the mystery genre, unfolding with bits and pieces of information making up a bigger picture.

It’s vital to reveal just enough. You don’t want to end up like Lost, which fails to answer a majority of viewer questions and leaves its audience throwing their hands in the air in frustration. 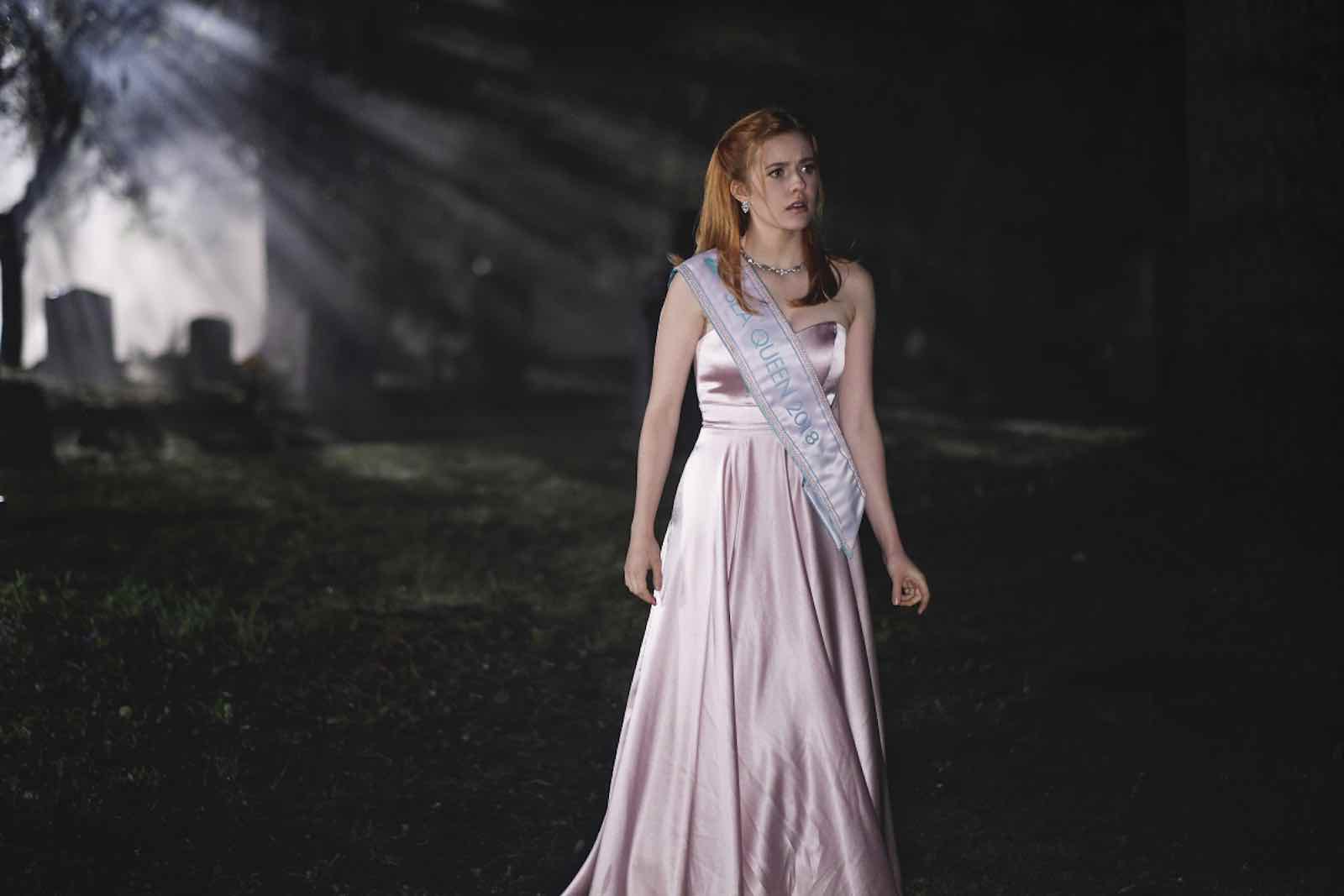 One thing that made a lot of people nervous who read Nancy Drew growing up was the promise of a supernatural tinge to the series; the Nancy Drew book series has no genuinely fantastical elements.

There are legends and lore within some of her investigations, of course; but they all get thoroughly debunked by Nance. There have been a couple of live-action movies that have attempted to mix the supernatural with the character, notably the 2007 and 2019 films. Their efforts were middling at best.

The CW’s Nancy Drew nails this tricky balance. The town of Horseshoe Bay has the legend of Lucy Sable or Dead Lucy, who died after the winning the Sea Queen title 20 years ago. (A.k.a. 1999 . . . don’t you feel old?) Nancy Drew’s pilot hints at supernatural happenings: a camera glitching out, flickering lamplights as Nancy walks home.

The supernatural is only confirmed in the pilot’s final moments in the form of the ghost of Lucy appearing after Nancy finds the victim’s bloody dress. Lucy’s form, visible right over Nancy’s shoulder, is successfully creepy & unsettling.

Nancy Drew effectively showcases lore for its world: there’s a ritual whereby townsfolk keep a bucket of saltwater outside of their homes to kick at midnight. If yours turns to blood, you’ll die in the coming year. (Good thing that doesn’t happen too often, barring practical jokers with friends at the butcher shop.)

And when Carson meets with his client, Tiffany’s husband Ryan (Riley Smith), creaks & footsteps are heard as a thunderstorm rages outside. Just as Ryan looks above Carson, Lucy appears. It’s an effective jumpscare to illustrate how seamlessly the supernatural blends in with Nancy Drew’s world. 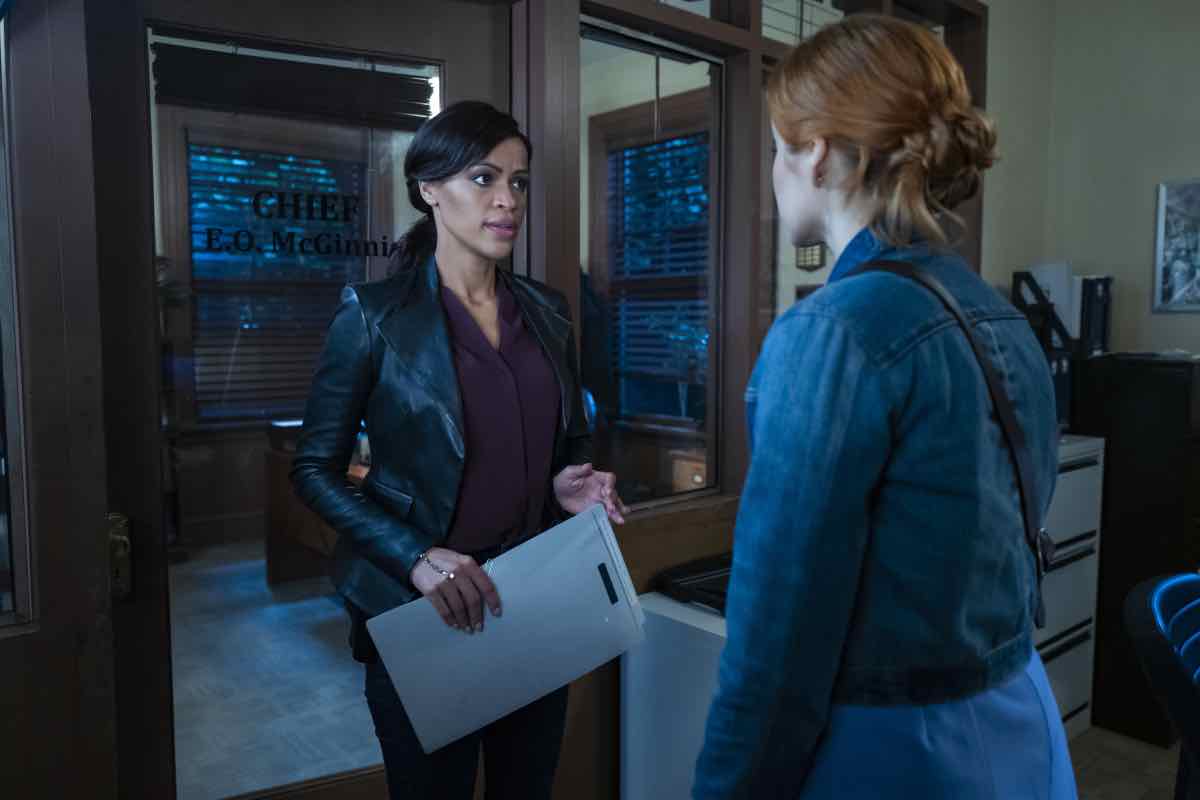 Snaps for how gorgeous the British Columbia locale is. With the sea on one side and a deep verdant forest on the other, with Horseshoe Bay Nancy Drew showcases one of the prettiest and most unsettling settings The CW has offered.

In the town nestle charming old homes, a quaint Main Street, and a lighthouse that overlooks the water. It’s amazing how an atmosphere that is meant to invoke small town Americana can appear so sinister. 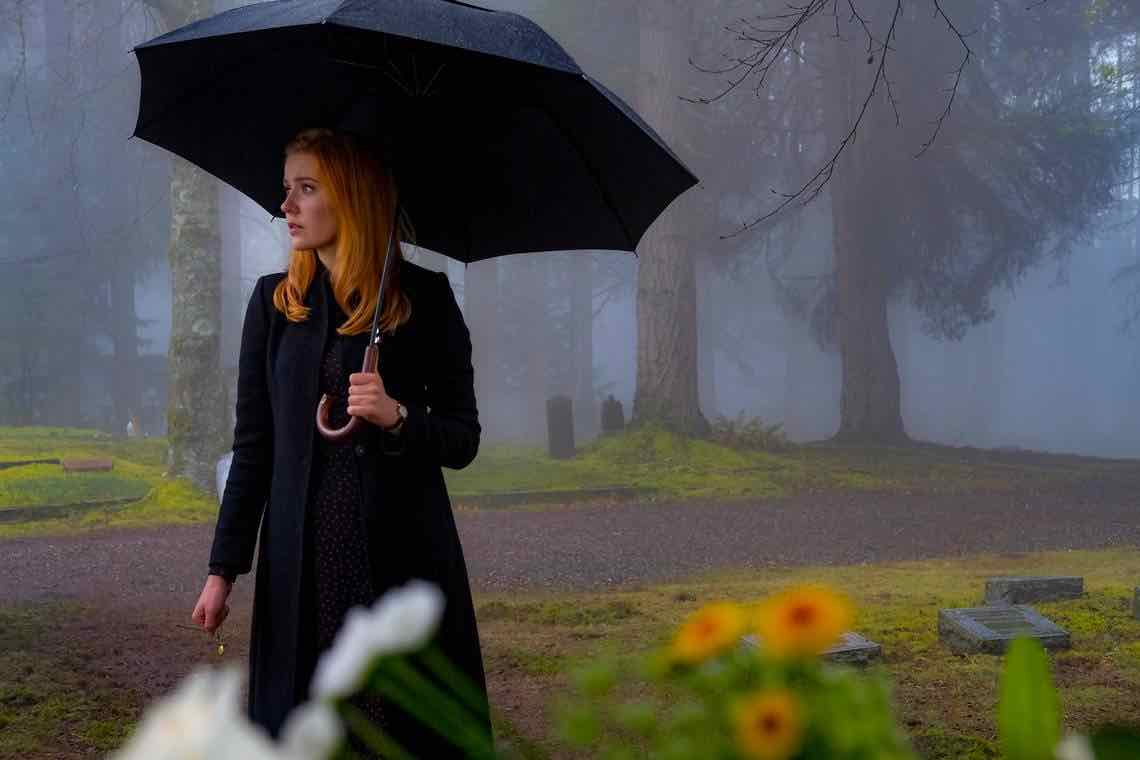 Nancy Drew’s camera work is simply stunning. There’s a shot of Nancy dressed in black walking up a dark staircase with a flashlight that appears in all the promos for the series. It looks exactly like it was lifted straight from the book covers of your childhood.

The aesthetic of Nancy Drew is a refined version of Riverdale’s general look. There’s an anachronistic mix of past and present, but in a way that comes off genuine to the world rather than merely as the “lewk” slapped on. 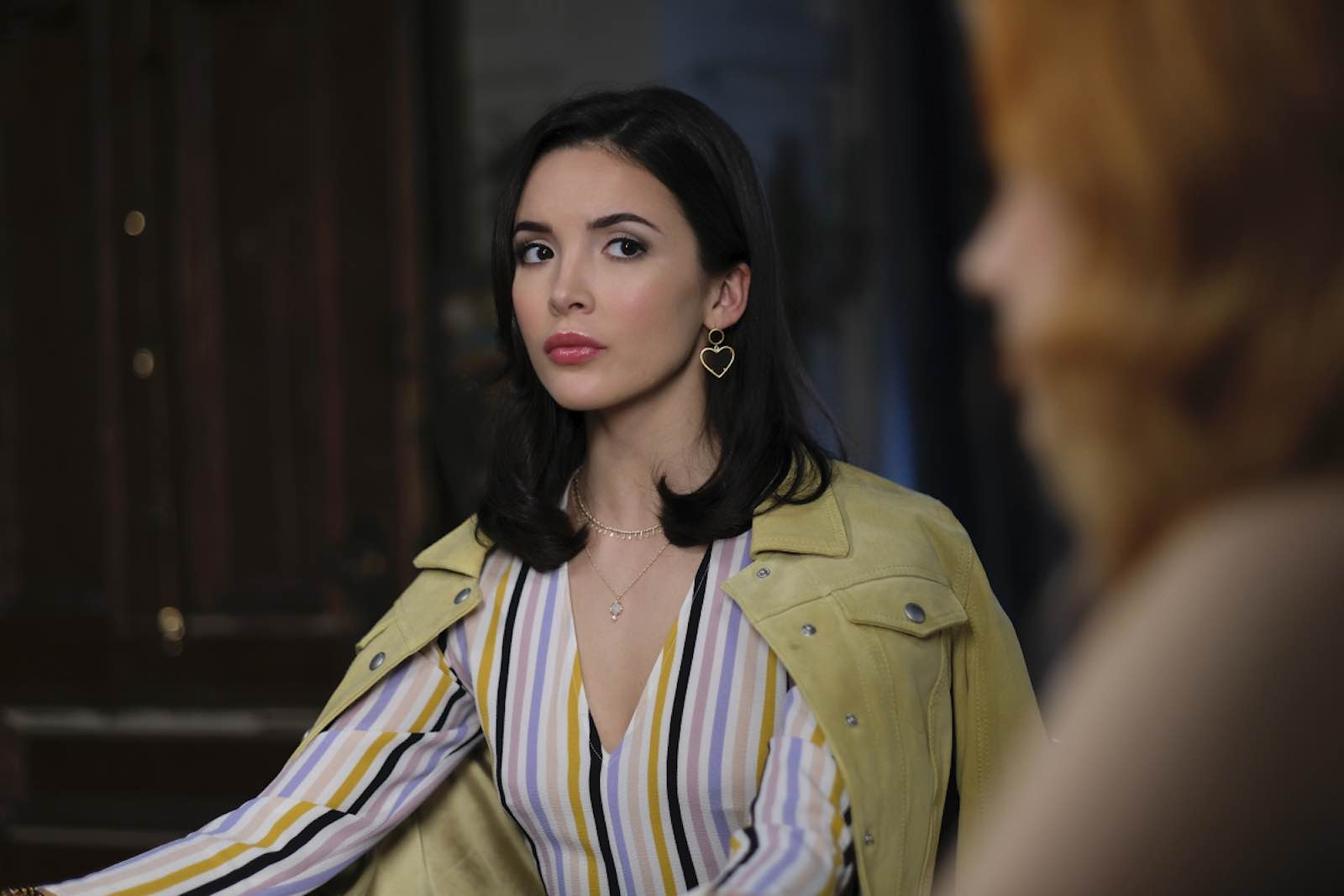 If you love Riverdale in its campy, messy glory but despair of its nonsensical plotlines Nancy Drew may hit just the sweet spot. Nancy Drew has more coherent narrative structure and 100% less keeping a dead loved one’s corpse around to talk to than its Archieverse cousin.

While no Cheryl Blossom (Madelaine Petsch) struts around, a gripping mystery with a compelling cast and clever mix of the supernatural awaits. Characters even do things that make logical sense to the viewer!

Riverdale makes such an easy target, despite our love for it. Nancy Drew provides a great counterpoint and pairing to it. It’s definitely worth sticking around after finishing our Riverdale drinking game to watch some Nancy Drew.