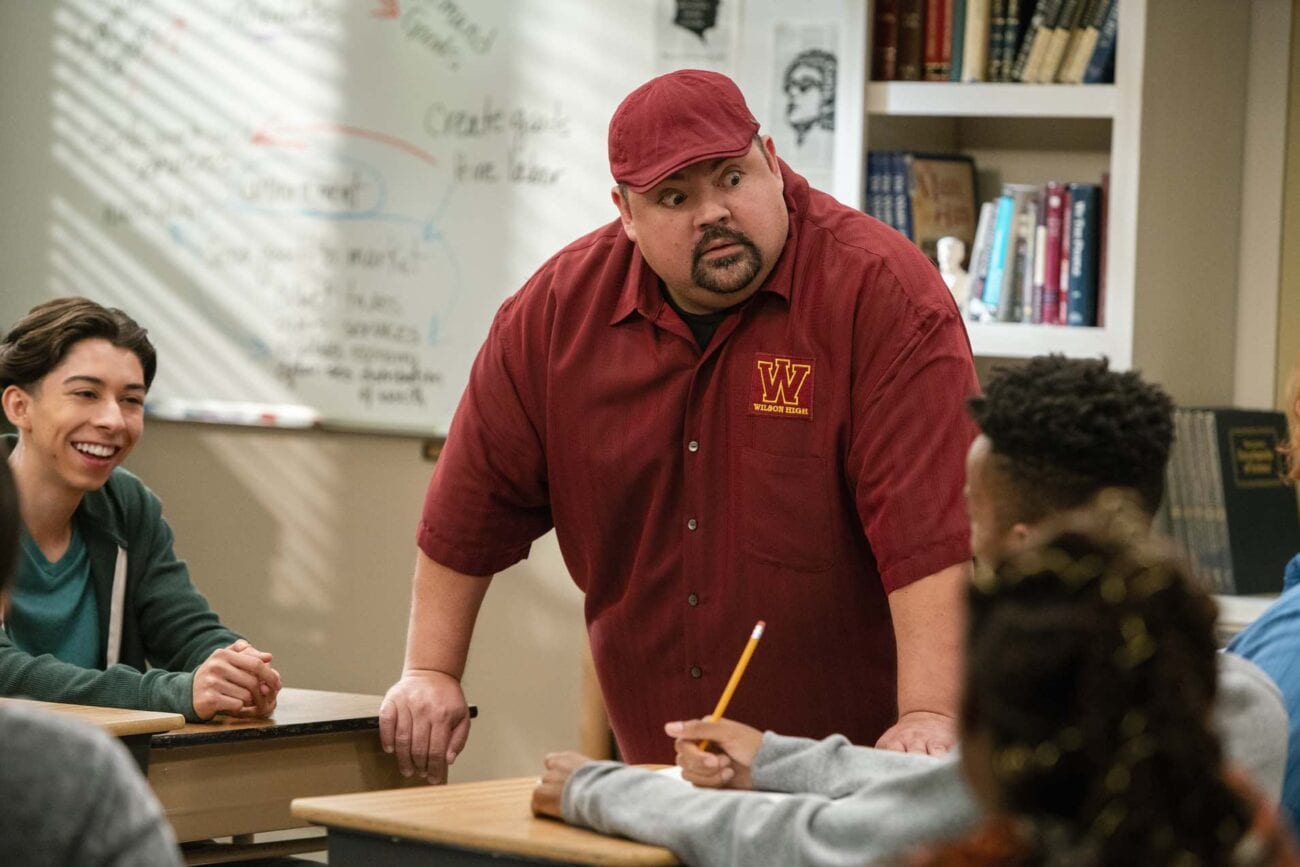 The world of Netflix continues to ebb & flow, as the streaming wars continue to keep every platform on its toes. Netflix seems to be constantly treading water, as new & better platforms pop up to make the OG streaming service seem more like a dinosaur. Last week, streaming fans saw another significant switch up in the massive company’s catalogue.

The Hollywood Reporter reported on July 2nd that Netflix cancelled four of its original comedy TV shows. We’re happy to see Netflix take the L, as the service has proved its original TV shows can leave something to be desired. However, some of the comedy TV shows Netflix is dropping have gone the distance over multiple seasons. Let’s take a look at which comedy TV shows are leaving, and bid a fond farewell to what could have been. 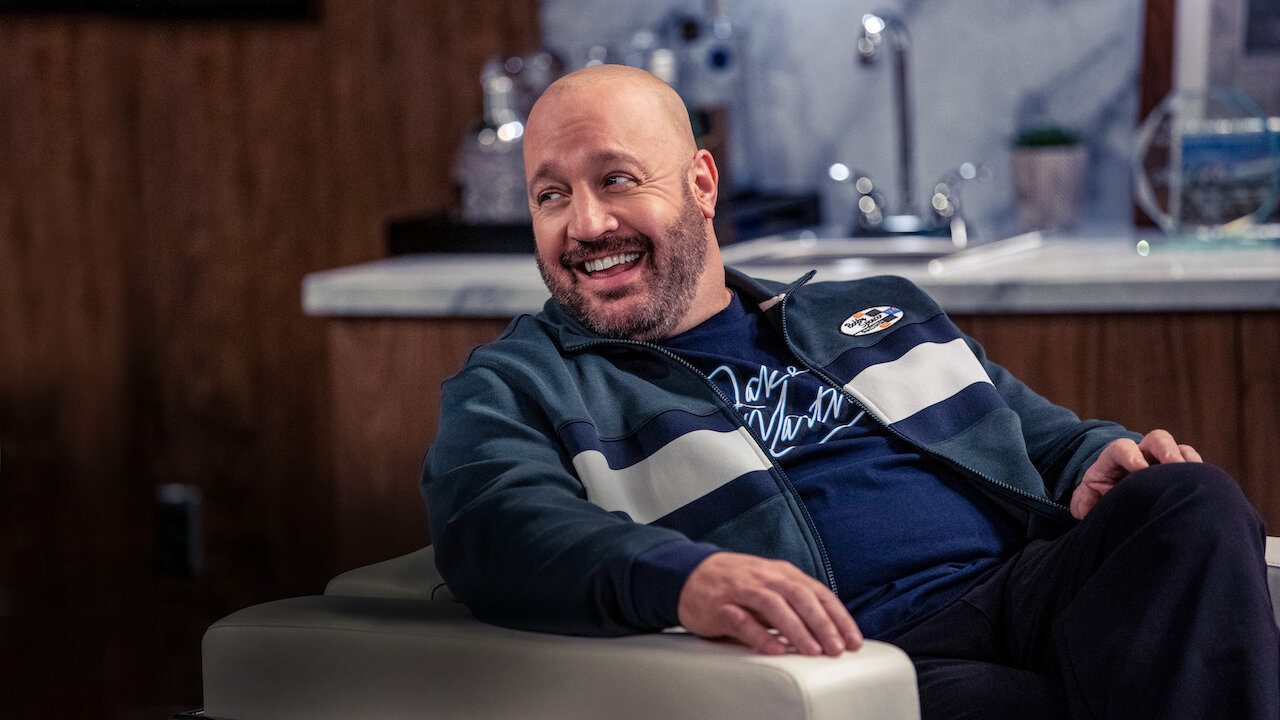 Netflix is dropping some comedy TV shows after more than a premiere season, but The Crew isn’t one of them. The Kevin James-starring series comes from creator Jeff Lowell and premiered back in February 2021.

However, we can only imagine fans didn’t respond to the NASCAR-themed comedy, as Netflix dropped the show after just a single season. We can’t blame them – Kevin James starring in a NASCAR-themed TV show seems more like a punchline than an actual successful TV show.

The Charlotte, North Carolina-set comedy wasn’t able to snatch up enough fans to continue, but it looks like Kevin James will get another stab at Netflix fame. Reports say James closed another Netflix deal for a starring show he will produce. 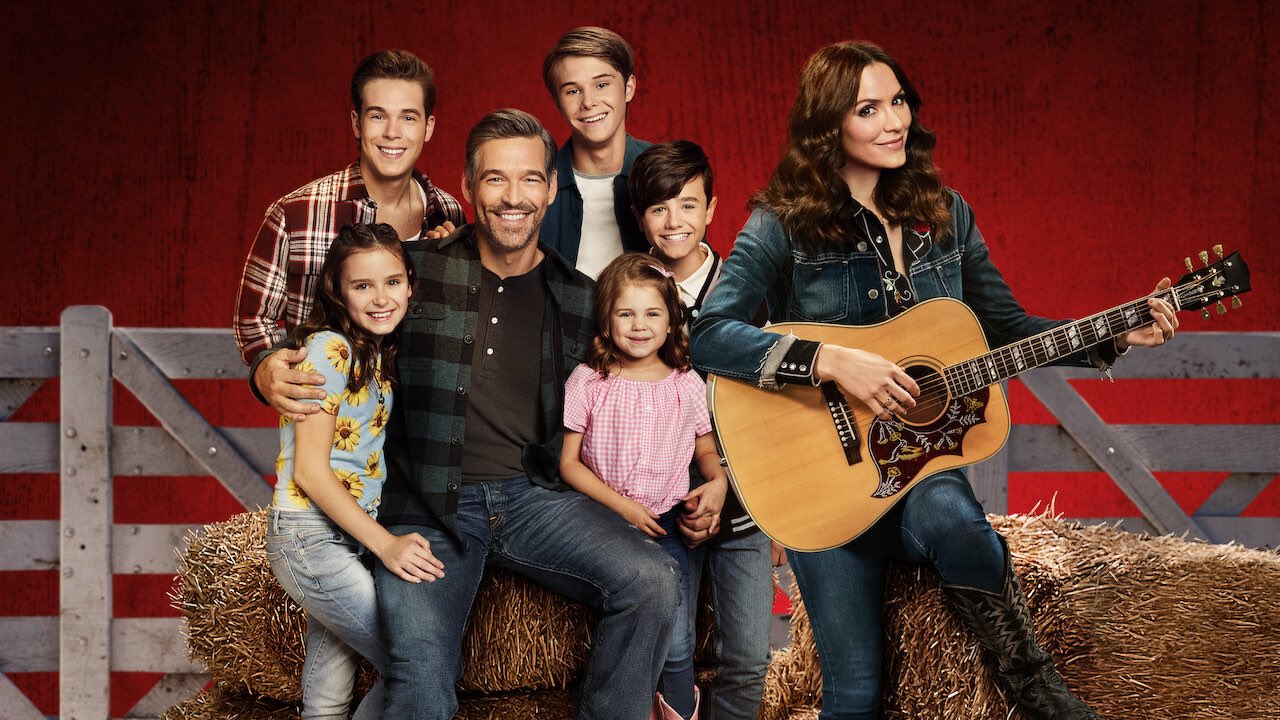 The Crew isn’t alone as one of Netflix’s one-season wonders during this cycle – the streamer dropped Country Comfort after just the premiere season. Caryn Lucas created the comedy TV series, and audiences first caught a glimpse when the show dropped back in March 2021.

However, audiences didn’t catch on to the show featuring a country star-turned-nanny set in Nashville, Tennessee. Unfortunately for star Katharine McPhee, the show meets its end after ten episodes with Netflix’s cancellation. However, she is in good company with some of Netflix’s other recent cans. 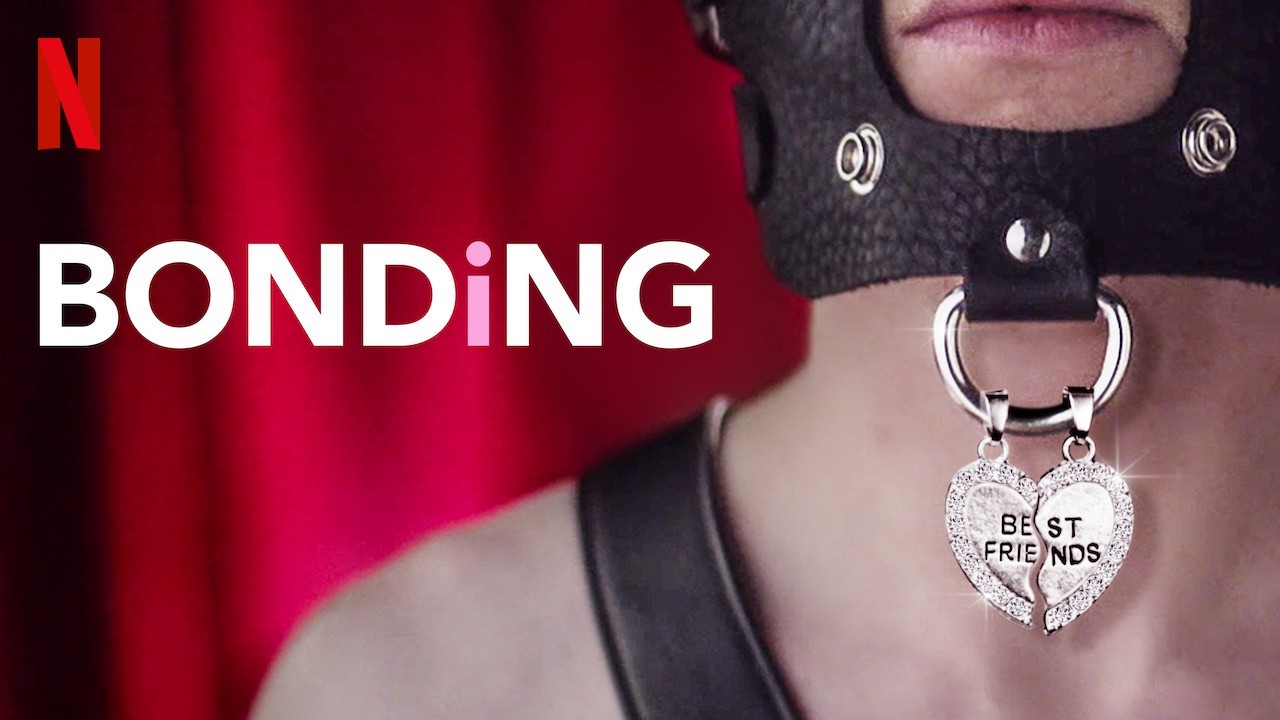 The people behind Bonding have to be feeling the harshest sting of all the shows Netflix cancelled last week – the series managed to last through two whole seasons before being canned.

Bonding premiered on Netflix way back in April 2019, and the series was renewed in January 2020, just a few months before the pandemic hit. By January 2021, Bonding gave its fans a second season, but amid the new world of the COVID-19 pandemic, audiences had lost fervor for the show.

Creator Rightor Doyle is no doubt bummed to see his baby go the way of the dodo after just two seasons, but at least they got the longest stretch of all the comedy TV shows Netflix sent to the glue factory this month. 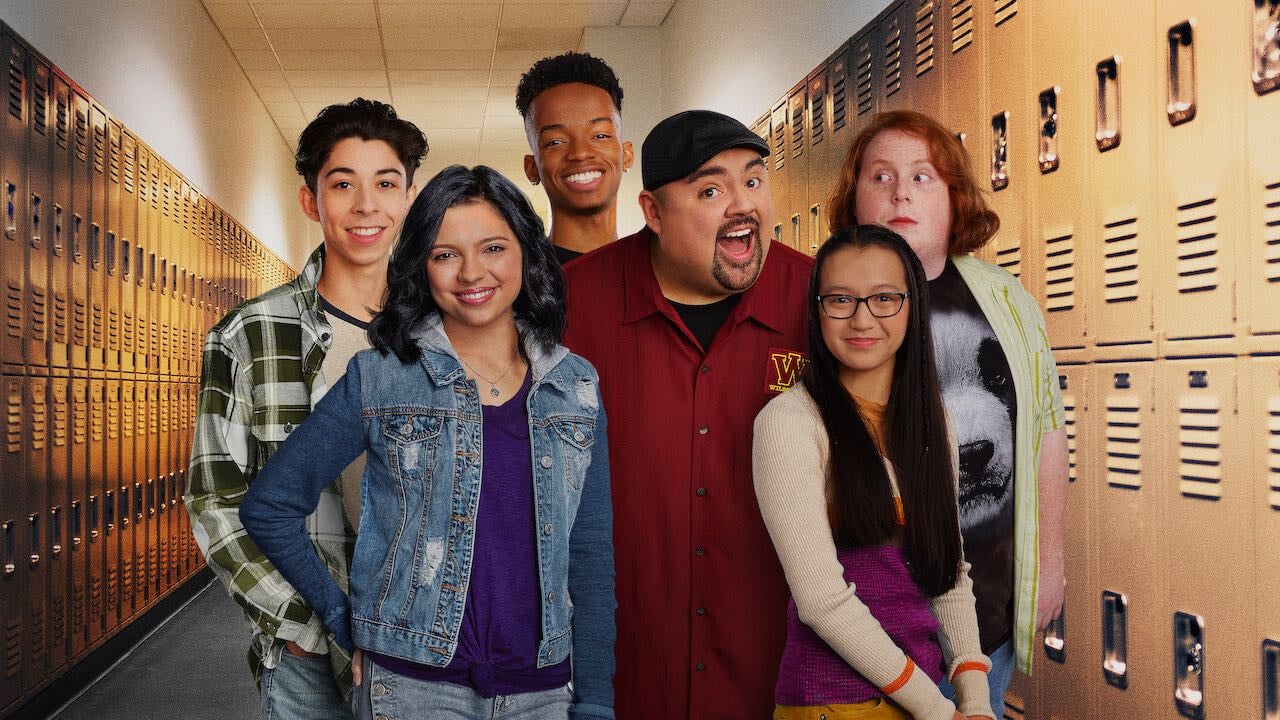 Mr. Iglesias joins Bonding as the other longest-running original comedy series to be dropped from Netflix this month. The show dropped back in June 2019, and Netflix picked up Mr. Iglesias for a second season in August 2019.

The first part of the second season of Mr. Iglesias dropped on fans in the first summer of the COVID-19 pandemic in June 2020, and the second half came to them during the following December. However, the stretch of episodes would be the show’s last.

Lucky for star Gabriel Iglesias, the cancellation doesn’t mean his Netflix journey will end. Reports say Netflix has another project in the works with Iglesias, with one of his Netflix stand-up specials set to shoot this summer.

Which Netflix original needs to go next? Sound off in the comments below!