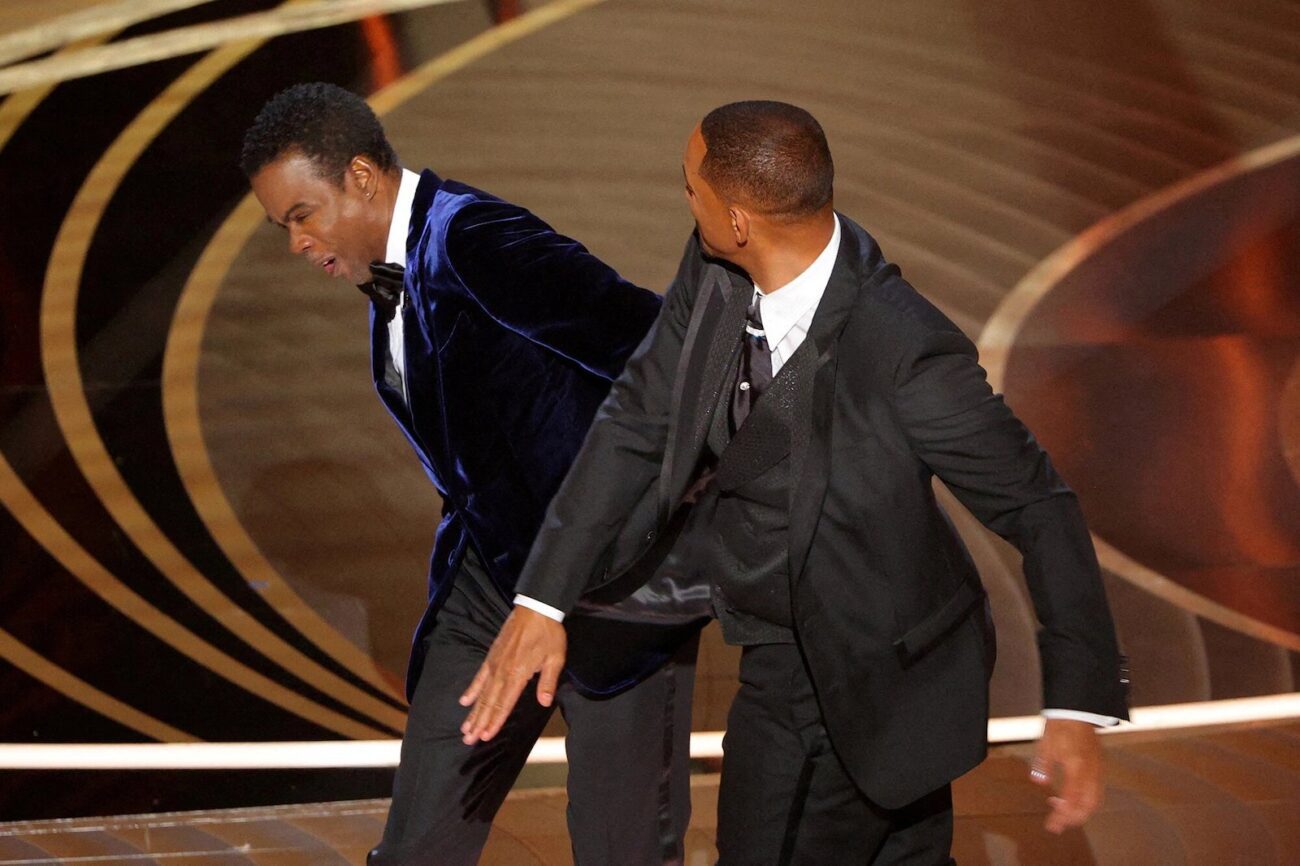 The slap that was heard around the world came from none other than Will Smith  himself. The fifty-three-year-old Fresh Prince stormed the stage at last week’s Oscars and struck Chris Rock with an open palm for making a G.I. Jane joke about his wife Jada Pinkett Smith who suffers from the hair loss condition alopecia.

Now, it seems there’s no escaping the millions of memes, shocked reactions, and concern over Smith’s outburst. Even though Chris Rock didn’t press charges and Will Smith publicly showed his remorse over his behavior, a slap at the Oscars is hard to forget.

The national attention toward Will Smith’s actions seems to have mixed sentiments. Yet, what seems inevitable is the fact that Smith’s career might take a hard blow for this one. As projects seem to be put on hold, how will “the slap” affect Will Smith’s net worth? 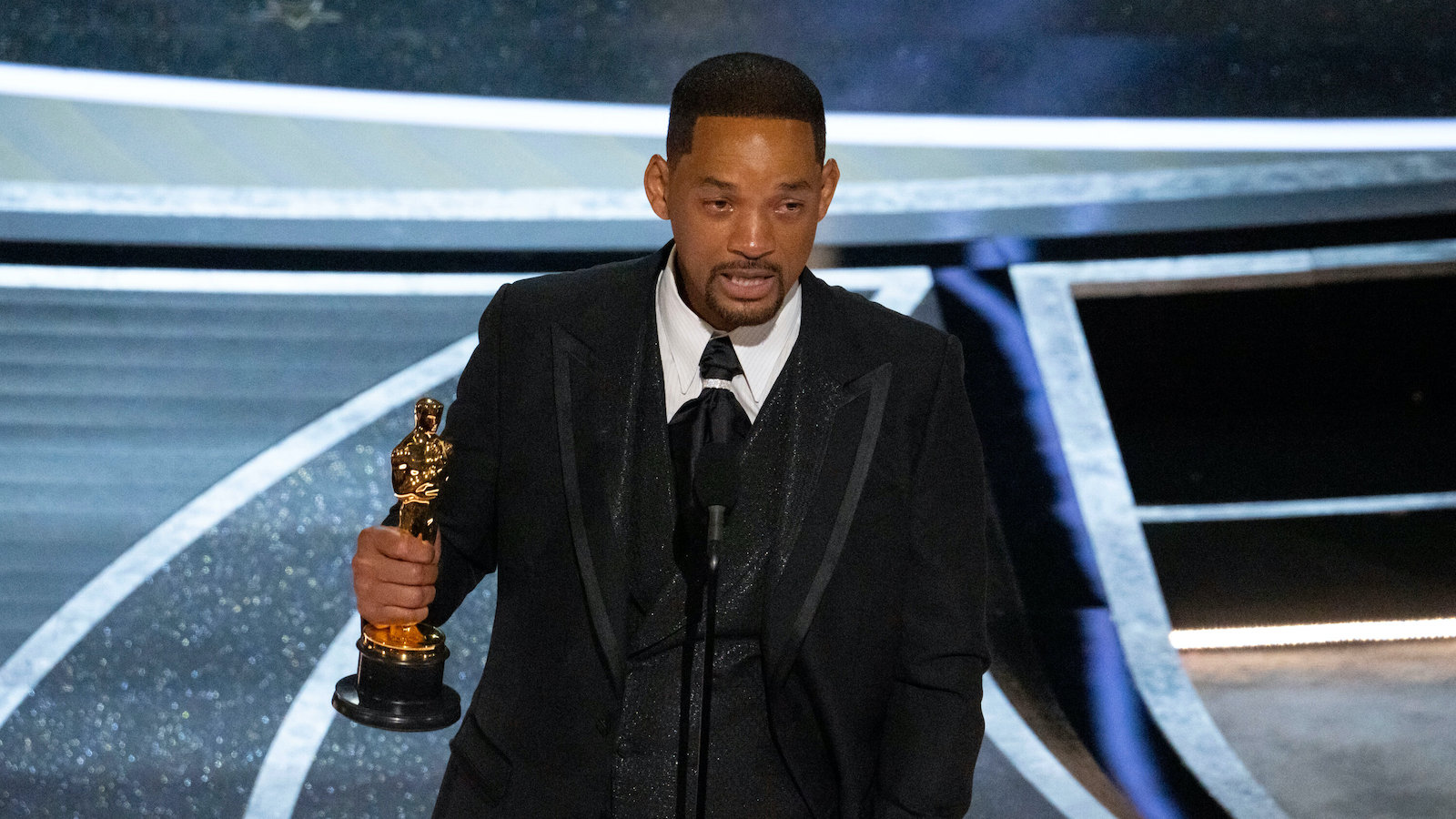 Will Smith’s net worth crash and burn?

Netflix & Apple TV+ have reportedly withdrawn their interest to produce a biopic about Will Smith in the fallout of the Oscars slap. It was claimed the streaming giants were locked in a bidding war to secure the rights to a film based on the I Am Legend star’s best-selling autobiography which came out last year.

Now it’s been said the companies have “quietly withdrawn” their offers after the famous slap. A source told The Sun: “Netflix and Apple+ have quietly removed their bids for a Will Smith biopic and will instead relocate the funds and develop original ideas from new black actors.”

Plans for a fourth Bad Boys movie are currently on hold. Smith’s Netflix project Fast And Loose also has been put on ice. Everyone is opting out of the Will Smith train, eager to disassociate with his name. 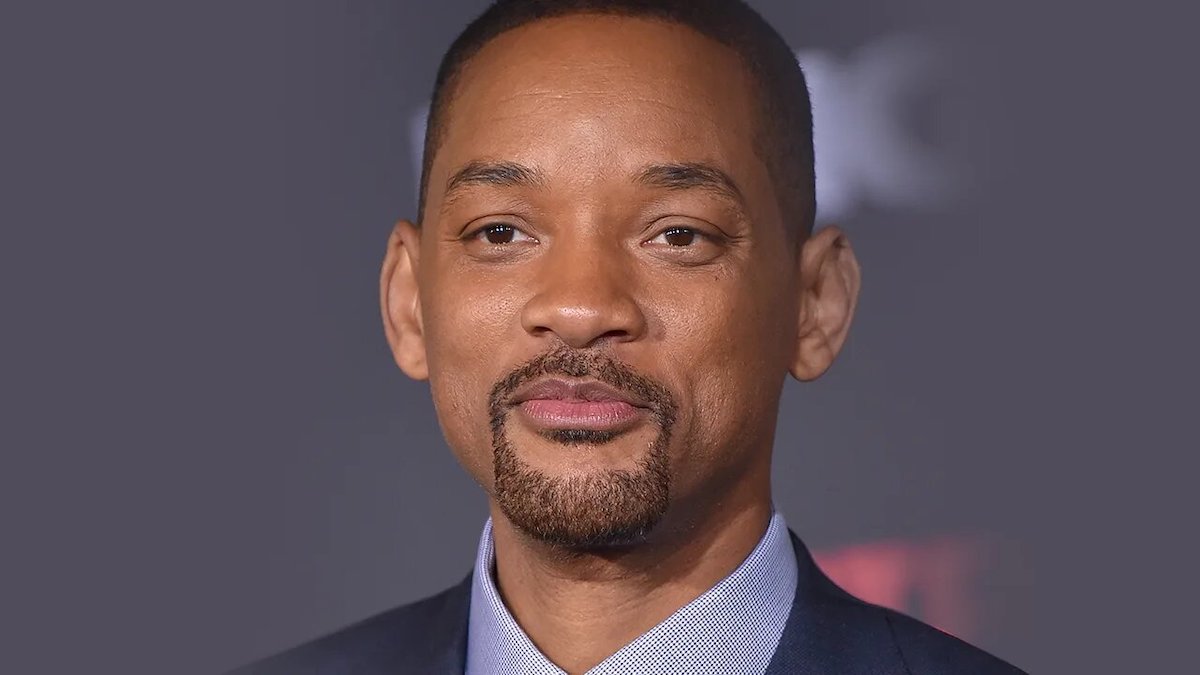 Smith’s current estimated net worth is $350 million, however, many expect this number to go down now that large conglomerates are pressing pause on anything Will Smith related. The controversy will likely die down in time. Although if social media continues to circulate memes and laughable content, this might be easier said than done. 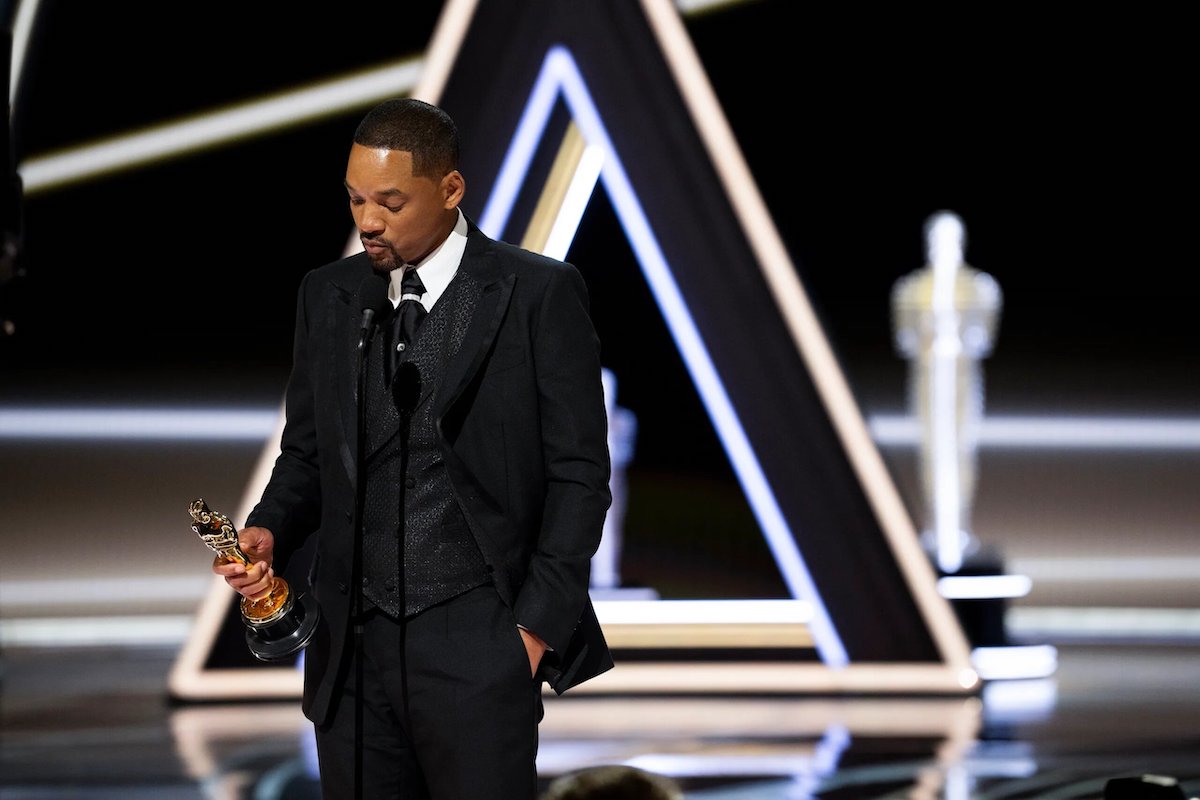 A decision will be made on April 18th whether the Men in Black actor will be able to keep his Best Actor Oscar for King Richard which he was awarded moments after slapping Rock. After thirty years as one of the most recognizable stars in Hollywood, he was set to win his first Oscar for his portrayal of the obsessive father of tennis icons Venus & Serena Williams, in King Richard. Yet his moment was overshadowed by the offense he took to Chris Rock’s joke.

Additionally, Smith also issued an apology to Rock on social media. “I was out of line and I was wrong. I am embarrassed and my actions were not indicative of the man I want to be.” He continued to explain. “There is no place for violence in a world of love and kindness.” Son Jaden tweeted in support of his father as other celebrities’ comments & posts ranged from jokes to concern.

An emotional Smith was consoled by the likes of Denzel Washington, Bradley Cooper, and Tyler Perry following the incident, and he promptly tailored his acceptance speech to reference the slap, comparing himself to Williams (“a fierce defender of his family”) and recounting how Washington had moments earlier told him “At your highest moment, be careful. That’s when the devil comes for you.”

Many stars have continued to have success after off-putting public incidents, but time will tell how damaged Will Smith’s net worth will be by the altercation. For now, there’s a well-worn path that he will follow for damage limitation, but he has plenty to keep him busy otherwise