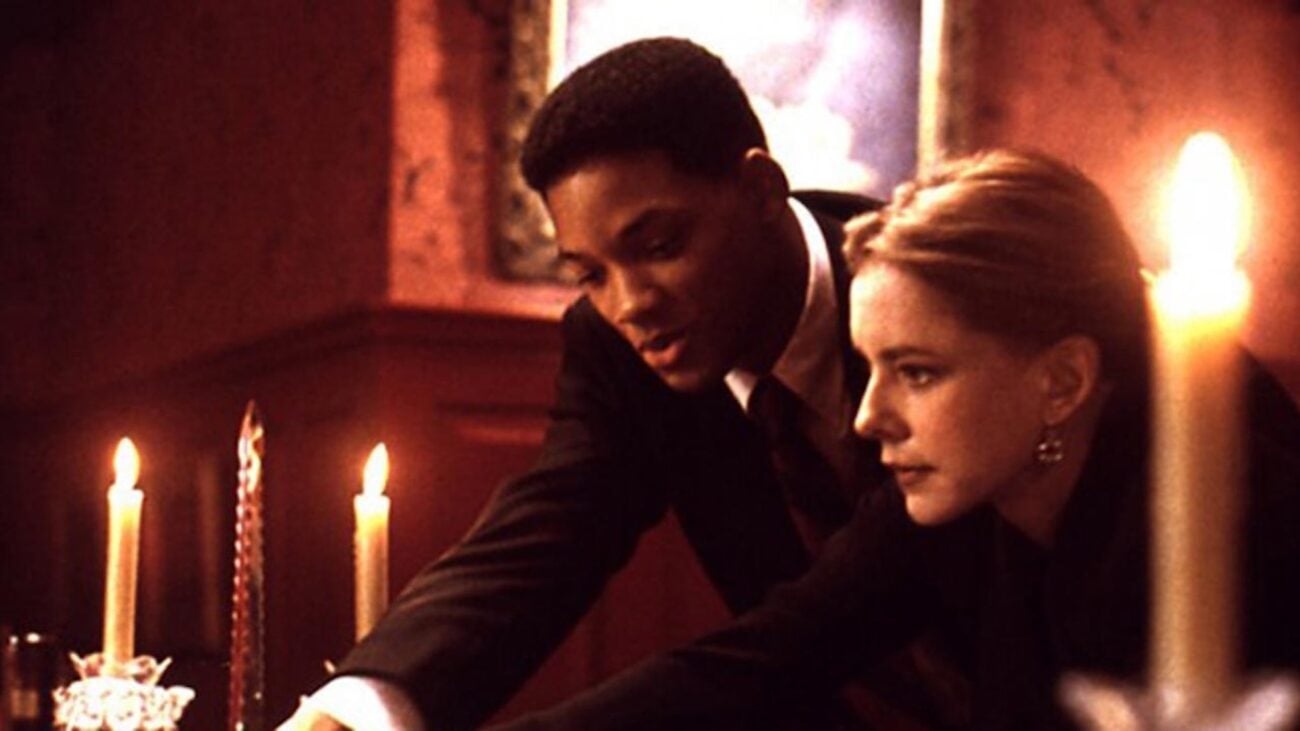 With a twenty-four-year age gap, young Will Smith felt that age was simply just a number. In his upcoming memoir, Will, the actor divulges stories & moments throughout his accomplished career and publicized personal life. The new book unquestionably reveals a vulnerable side to the charming Fresh Prince of Bel-Air actor.

Out of all the book’s revelations, one confession seems to be the most shocking. In Will, Smith admits to having fallen in love with his co-star Stockard Channing when filming Six Degrees of Separation (1993). Did the two stars have an affair? 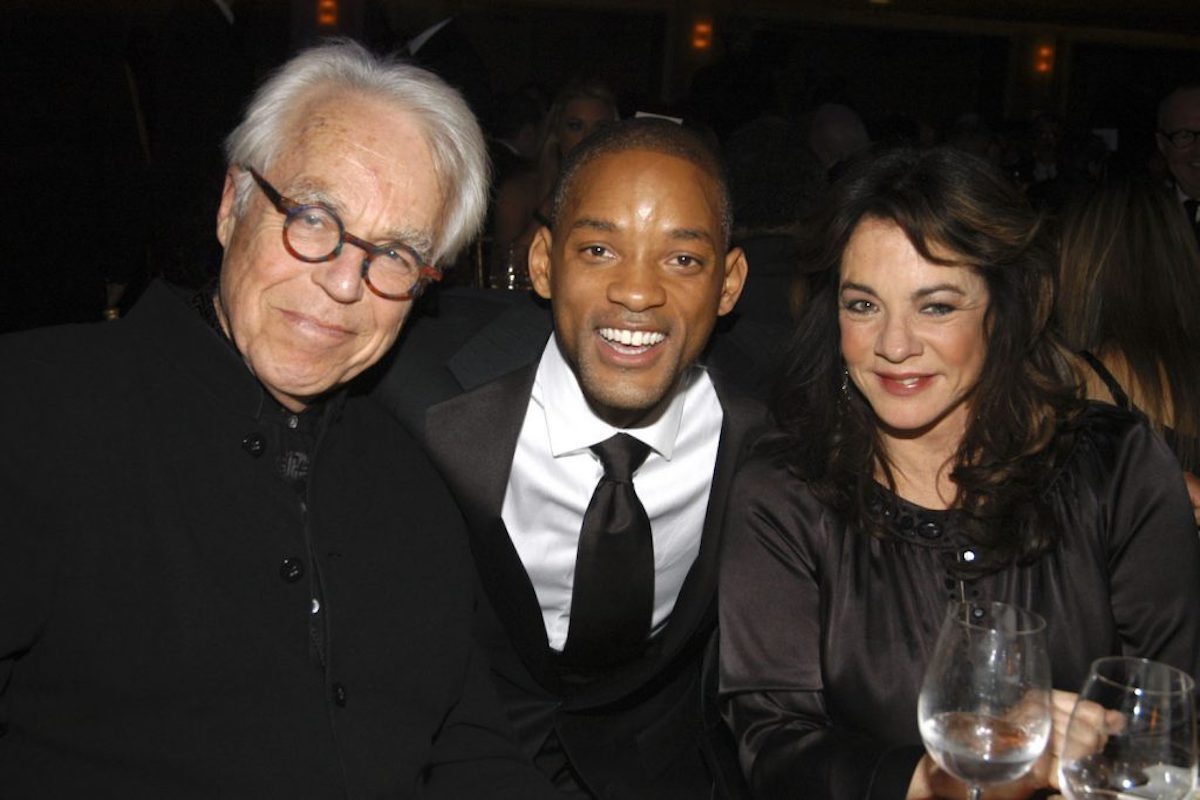 Will Smith reveals his one-sided romance

When filming Six Degrees of Separation, Will Smith was twenty-five years old and working on his first big movie role. In an excerpt from the book shared by PEOPLE, Smith explains that his attempt at method acting had gone a bit too far.

At the time, Smith was still newly married to his then-wife Sheree Zampino and the two had just welcomed their son, Trey. However, Smith couldn’t help the burgeoning feelings he had for actress Stockard Channing as he remained in character off the set.

Smith wrote, “Sheree and I were in the first few months of our marriage with a brand-new baby and for Sheree, I can imagine that this experience was unsettling to say the least.” 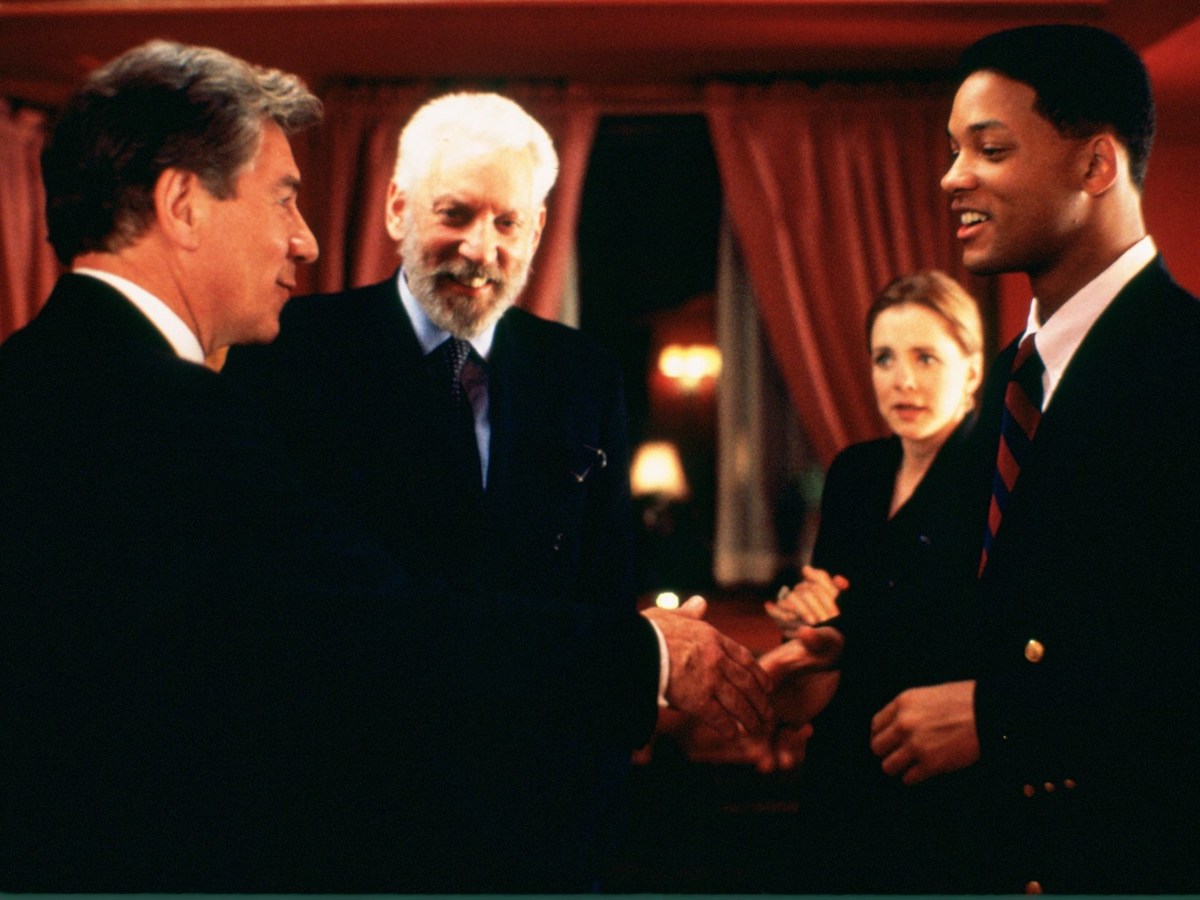 “She’d married a guy named Will Smith and now she was living with a guy named Paul Poitier,” his character’s name in the film. “And to make matters worse, during shooting I fell in love with Stockard Channing.”

He continues, “After the film wrapped, Sheree and Trey and I moved back to L.A. Our marriage was off to a rocky start. I found myself desperately yearning to see and speak to Stockard.” 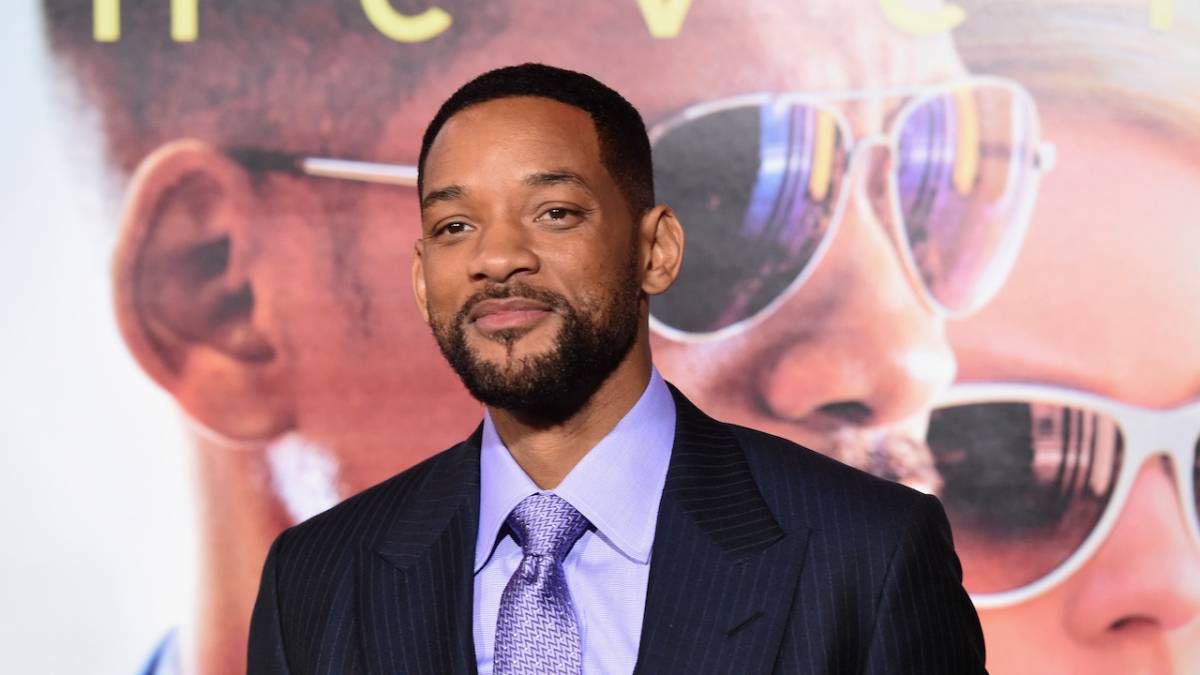 Will Smith admitted feelings for Channing in 2015

This admittance in his upcoming memoir isn’t the first time Will Smith confessed his feelings for Stockard Channing. In an interview with Esquire back in 2015, Smith discussed how method acting began to damage his personal life.

Reporter Scott Raab asked, “Will Smith the human being did?” 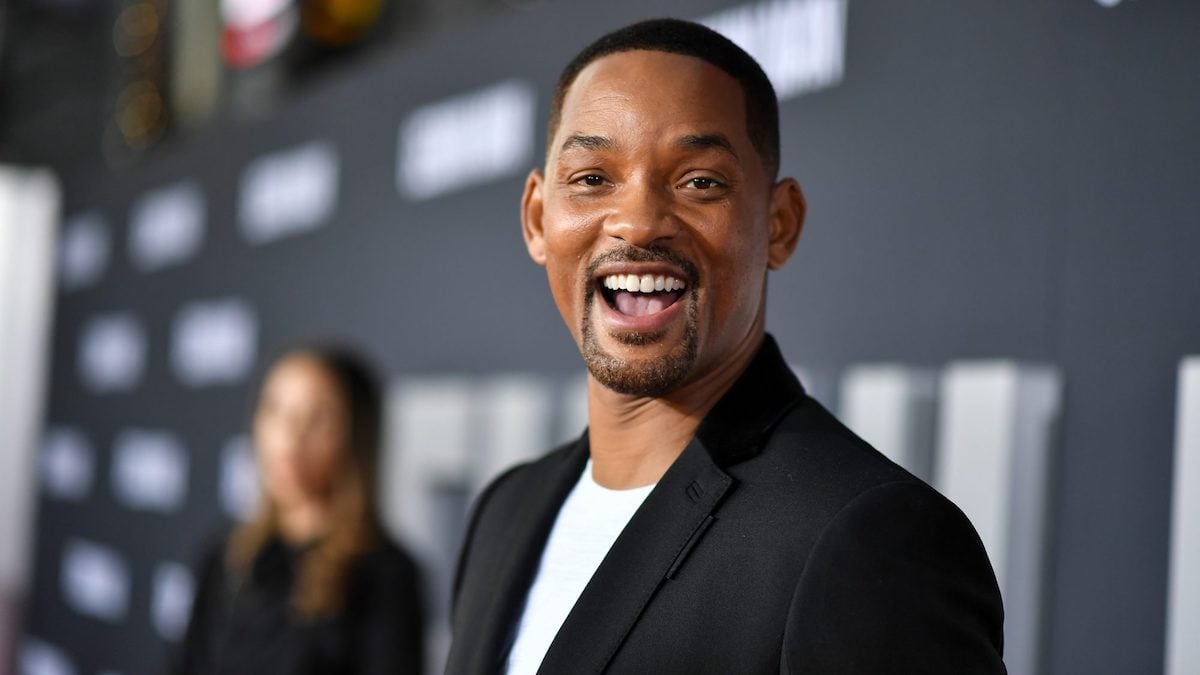 He answered, “Will Smith. So the movie was over and I went home, and I was dying to see Stockard. I was like, ‘Oh no! What have I done?’ That was my last experience with Method acting, where you’re reprogramming your mind. You’re actually playing around with your psychology. You teach yourself to like things and to dislike things.”

He continued, “It is a really dangerous place when you get good at it. But once I had that experience, I was like, No more Method acting. I was spending—for Six Degrees, I wanted to perform well so badly that I was spending six and seven and eight days in character before shooting, and you have to be careful with that.” 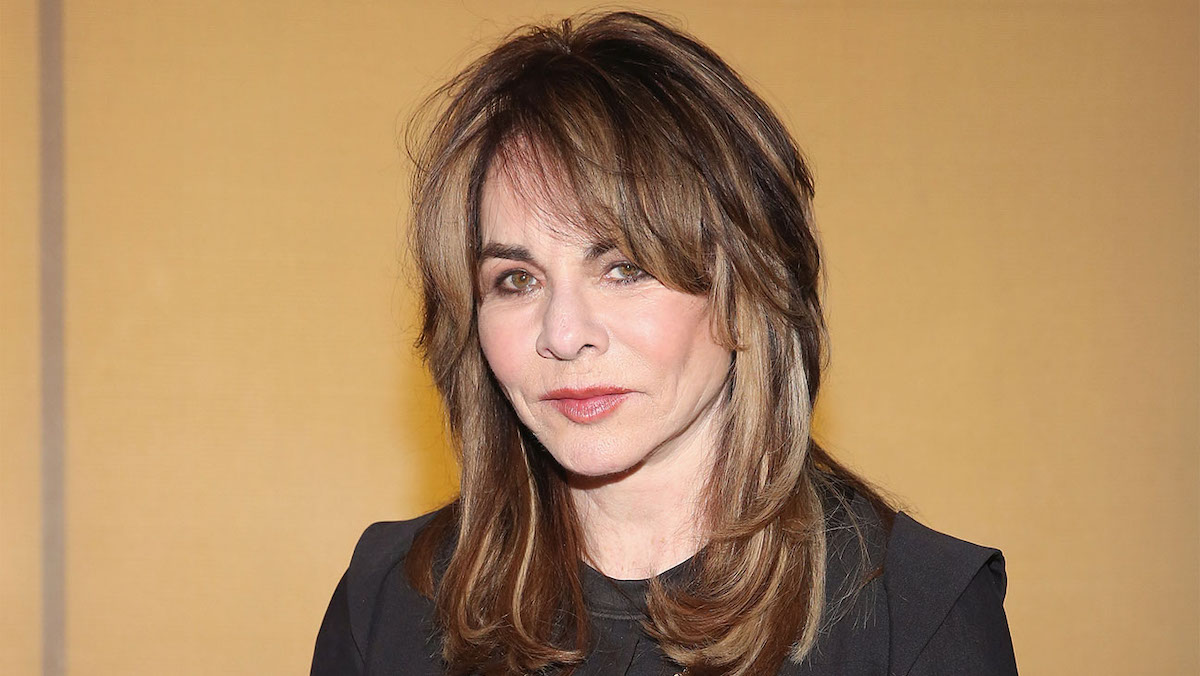 Did the seasoned actress, known for her roles in Grease & Practical Magic, know about Smith’s feelings? After his Esquire interview, Channing revealed that she hadn’t a clue but was still “flattered” by his confession.

“Well, I’m very flattered,” Channing told Page Six. “That’s a wonderful thing . . . I adored him from the first time I laid eyes on him because I thought he was genuinely sweet. I felt very protective of him, because it was his first big job. It’s amazing for me to hear that he felt that way, I’m delighted.”

Will is set to go on sale on November 9th. Will you be reading the new memoir? What do you think about the actor’s crush on Stockard Channing? Let us know in the comments below!