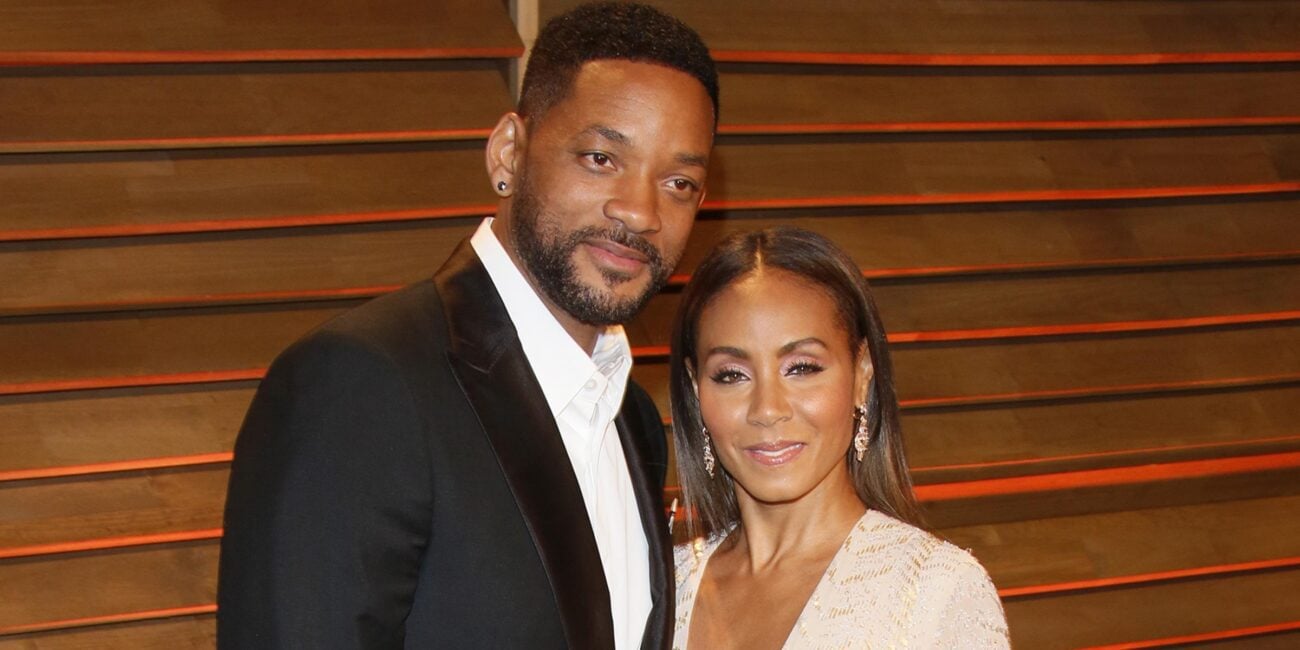 Who was Will Smith getting jiggy with during marriage?

Boy oh boy, Hollywood elites Will Smith & Jada Pinkett Smith seemingly have had a relationship as complicated as any in this world, as the King Richard star sat down with GQ to discuss his Hollywood career as well as his marriage with Jada Pinkett Smith.  The pair, who married back in 1997, have been open in recent years about their decision to not practice monogamy, sharing that they do have an open marriage.

The fifty-three-year-old “Gettin’ Jiggy Wit It” singer told GQ how this might have something to do with Jada Pinkett Smith’s upbringing, as she had multiple family members that were in very unconventional relationships, which Will Smith wasn’t used to. “We have given each other trust and freedom, with the belief that everybody has to find their own way. And marriage for us can’t be a prison.”

Gettin jiggy with it for sure, and “it” being represented by other practices outside of the traditional marriage isn’t something that we’re completely used to talking about. However, so long as it’s a mutual agreement between spouses then who are we to judge how they demonstrate their love within a successful marriage, right? Let’s delve into Will Smith and Jada Pinkett Smith’s marriage and see what Will revealed . . . 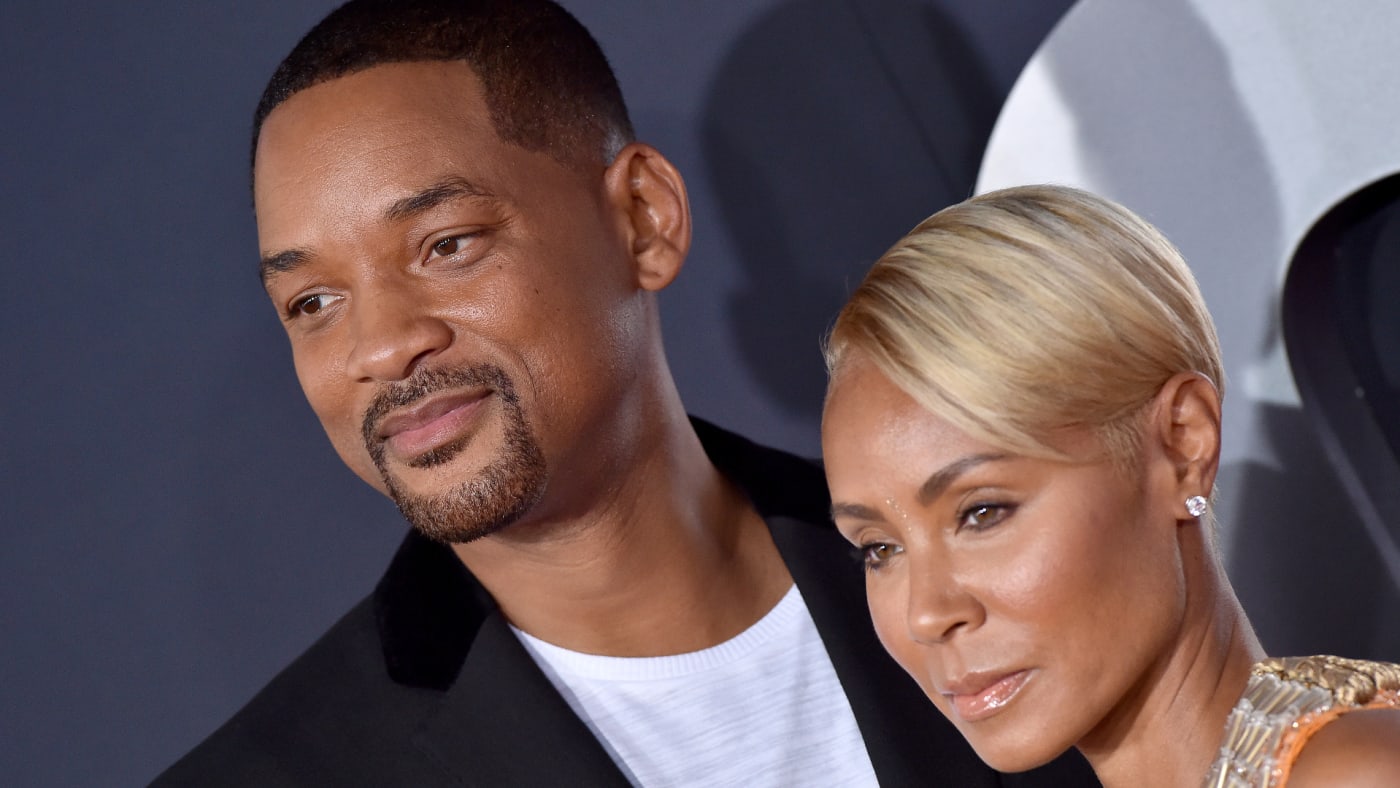 Many will recall the bombshell interview last year, where Will and Jada candidly discussed the actress’ “entanglement” with singer August Alsina, a close friend of their son Jaden who was twenty-seven at the time. However, the Aladdin star admitted to GQ that his wife wasn’t the only one engaging in other sexual relationships outside of their marriage.

However, he simply alluded to his sexual activity without going into detail, telling GQ the following: “It may seem hard to believe, but I would lose sleep over not giving you the answer that I know you could use. I want to help you, I want you to succeed, I want you to have a headline. But by the same token, I don’t want to deal with the backlash of that in the world.”

The “Gettin’ Jiggy Wit It’ singer also disclosed a number of fantasies he would have, sharing them with his intimacy coach and even going as far as to make a list of the famous women he wanted, including Halle Berry and Misty Copeland. “I don’t know where I saw it or some s#!+ as a teenager, but the idea of traveling with twenty women that I loved and took care of and all of that, it seemed like a really great idea.” 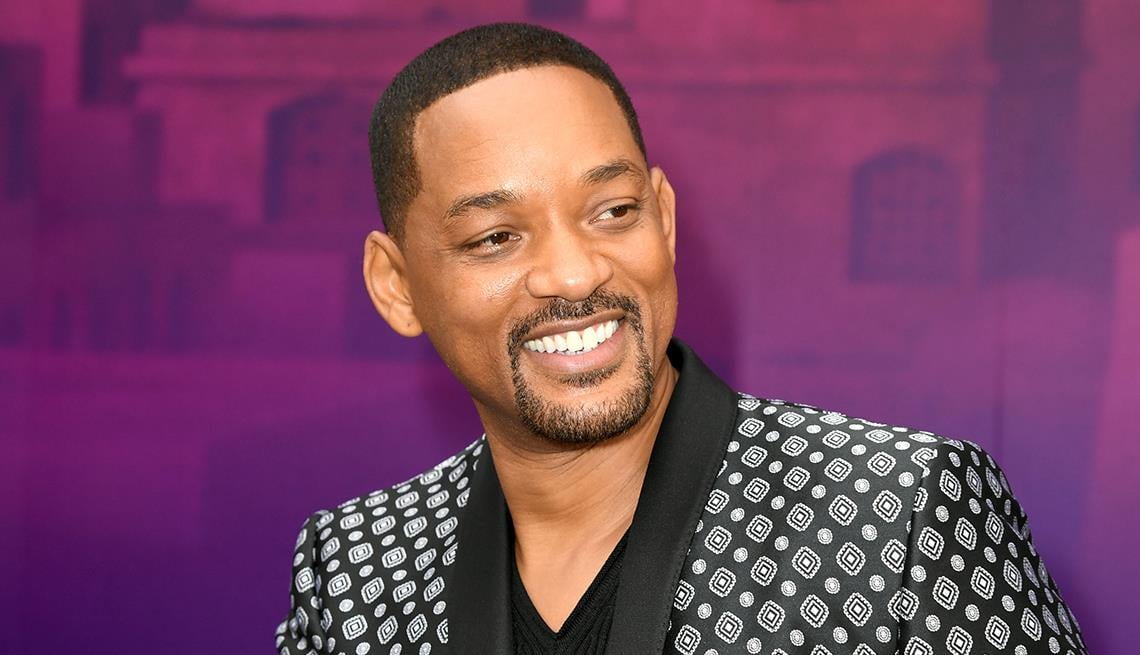 While Smith ultimately concluded that the process was “horrific”, he did go on to note how it was helpful to discuss his fantasy in depth. “What she was doing was essentially cleaning out my mind, letting it know it was OK to be me and be who I was.”

He continued: “It was OK to think Halle is fine. It doesn’t make me a bad person that I’m married and I think Halle is beautiful. Whereas in my mind, in my Christian upbringing, even my thoughts were sins. That was really the process that Michaela worked me through to let me realize that my thoughts were not sins and even acting on an impure thought didn’t make me a piece of s%!+.” 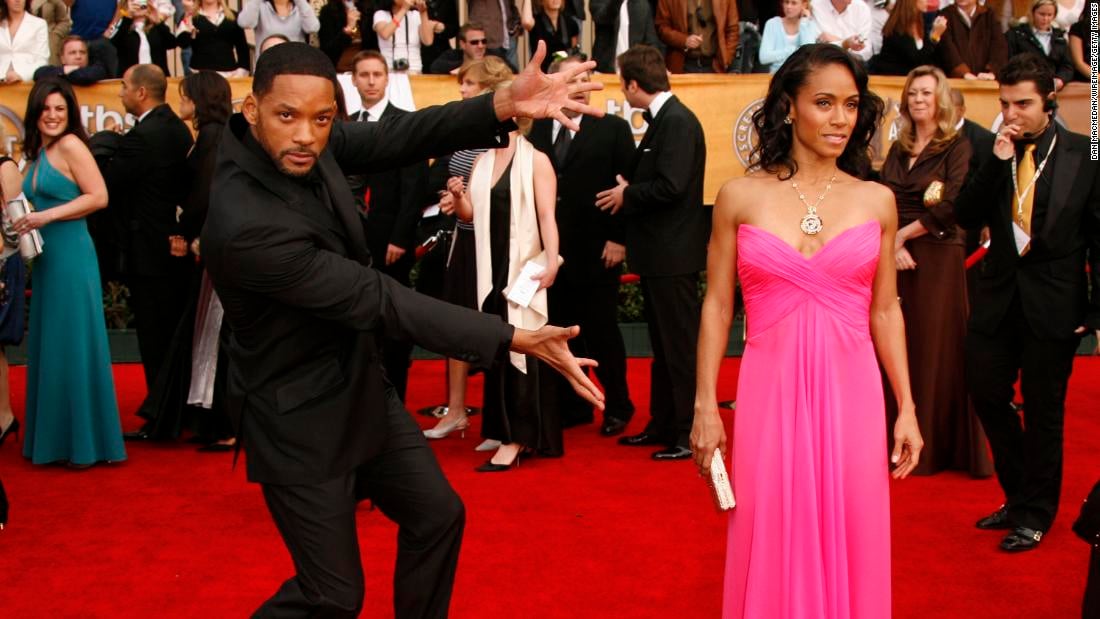 A marriage at odds?

Will Smith and Jada Pinkett Smith seem to have some inconsistencies regarding their marriage. Of course, many will recall when Pinkett Smith sat down with Oprah years ago and said how Will could be with any woman he wants, so long as he can look at himself in the mirror. Equally, in 2015 she told Howard Stern how she’s not here to be “his watcher”, and that Will was a “grown man”.

Of course, Jada turned the tables last year when she told her husband how she had a relationship with a close friend of their son, due to a rocky marriage that they both thought wasn’t long for this world. According to Jada, it was during a period where the two had separated. Luckily, it appears as if the two have long since reconciled their marital agreement. Thank God for our boy, Will. Get jiggy wit it, good sir!