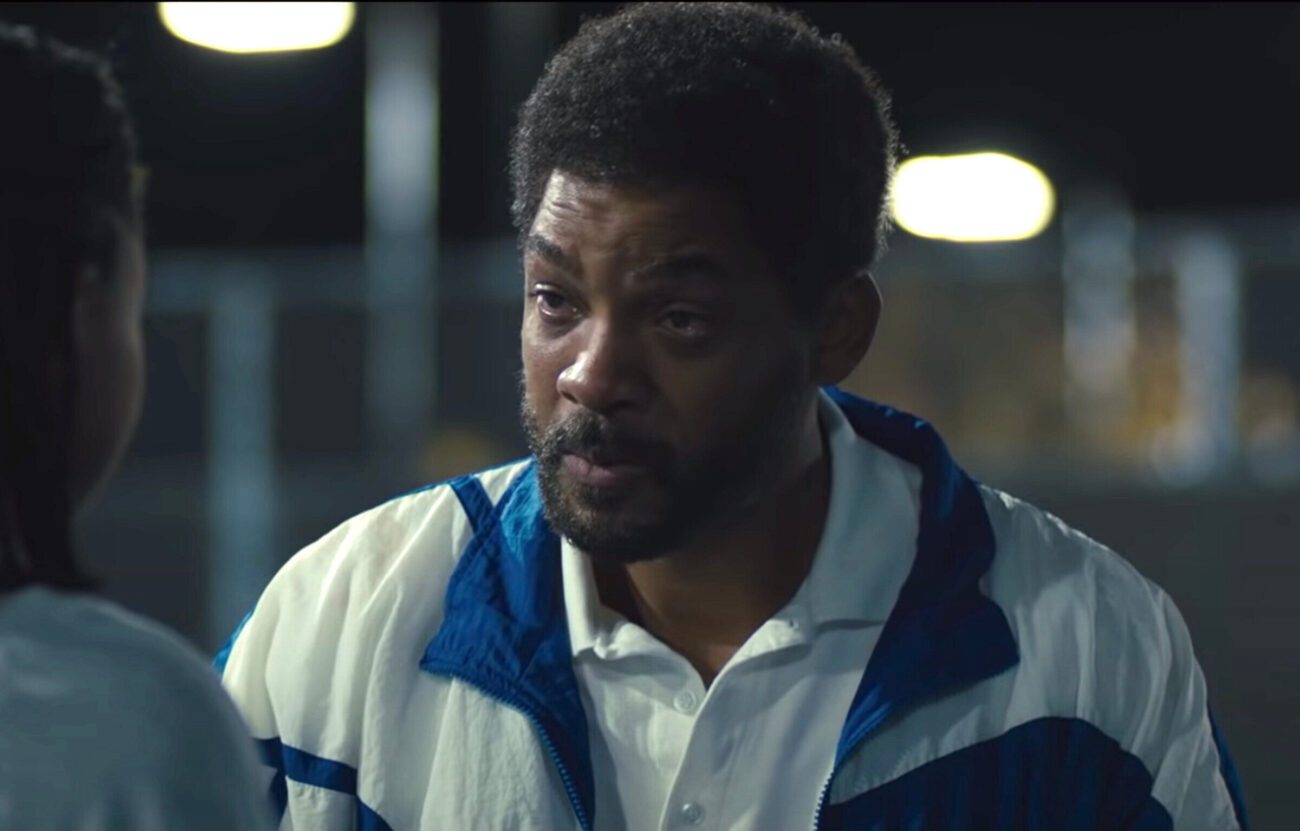 Even though King Richard won’t be available to the public until November 2021, the film is already gaining massive buzz for the story, the directing, and the actors involved.

So far, the trailer for this film, based on tennis icons Venus & Serena Williams, shows us the film will be a dramatic tear-jerker that follows the sisters from the moment they were given their first tennis racket to how their father & coach, Richard Williams, helped pave their way to greatness.

Speaking of, we want to hone in on I Am Legend’s Will Smith, who plays Richard Wiliams in the movie. On Thursday, September 2nd, 2021, those in attendance at the Telluride Film Festival got an advanced showing of the movie, and to say the least, they were blown away. There may even be talks of an Oscar in his future, and here’s why.

Not only is Will Smith the lead actor in the movie, but he also played a role behind the camera as one of the several producers on the film. Serena & Venus Williams also served as executive producers on the movie to ensure the story was authentic. But let’s get down to business; why is there a good chance Smith will score his very first Oscar?

According to reviews, Smith effortlessly transforms his whole persona for the part and has several jaw-dropping, magical moments in the movie. Other reviews dub his performance “larger than life” and “the perfect casting for this important story”. King Richard is a great film to be a part of for Smith, and hopefully, he’ll finally get the recognition (and award!) he deserves. 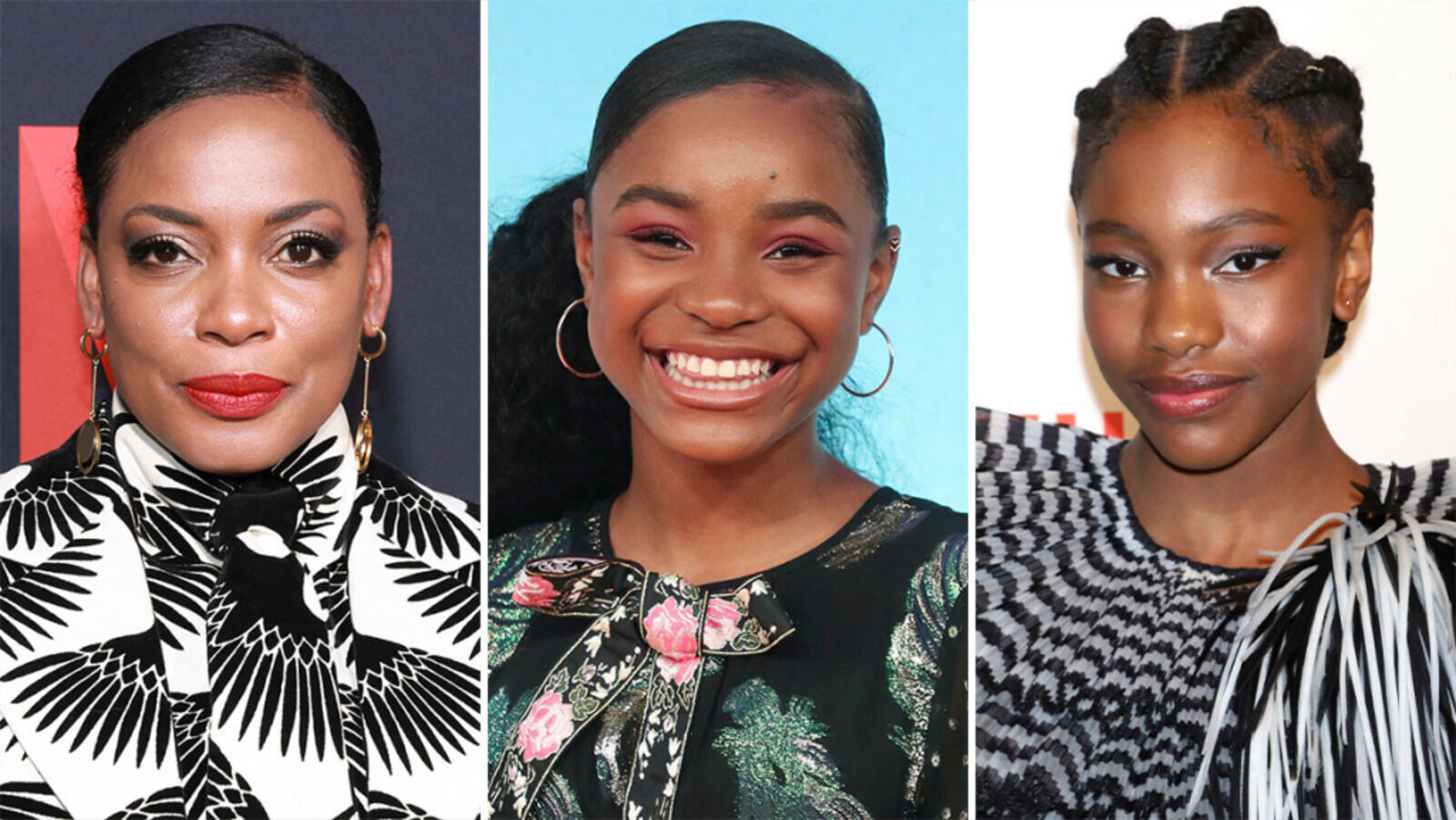 But let’s not forget about the star-studded supporting cast. Aunjanue Ellis, known for her role in Lovecraft Country, will play Brandi, the matriarch of the Williams household. Other supporting actors include Jon Bernthal (The Walking Dead), Dylan McDermott (American Horror Story), and Tony Goldwyn (Scandal).

To round out the fantastic cast, Saniyya Sidney (The Passage) will play the role of Venus Williams, and Demi Singleton (Godfather of Harlem) will play Serena. 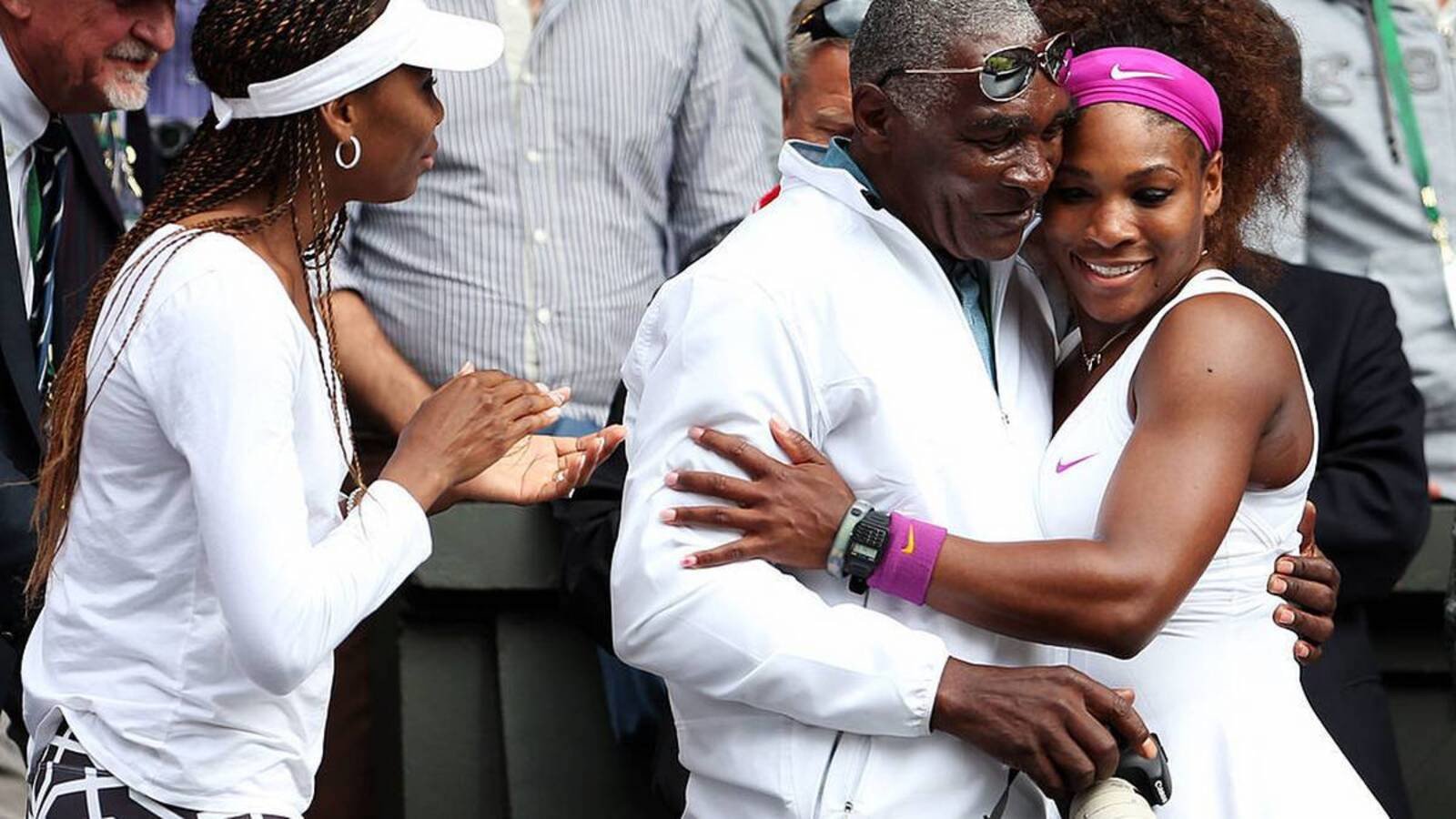 King Richard director Reinaldo Marcus Green, known for Monsters and Men and Top Boy, will follow the true story of how Richard Williams pushed Venus & Serena to be the best they can be. Before the girls were born, Richard and his wife had a plan for them and how their future would look. While everyone thought the preconceived idea was crazy, the couple was about to prove them all wrong.

Fast-forward to today, and it’s clear Venus & Serena have surpassed greatness with their many wins and endorsements. So much so that their journey from Compton, CA, to Wimbleton is an important story to tell. From the unconventional ways their father taught them to get ahead to shaping the sports industry forever, King Richard will definitely be one for the books, and we can’t wait to find out more about it. 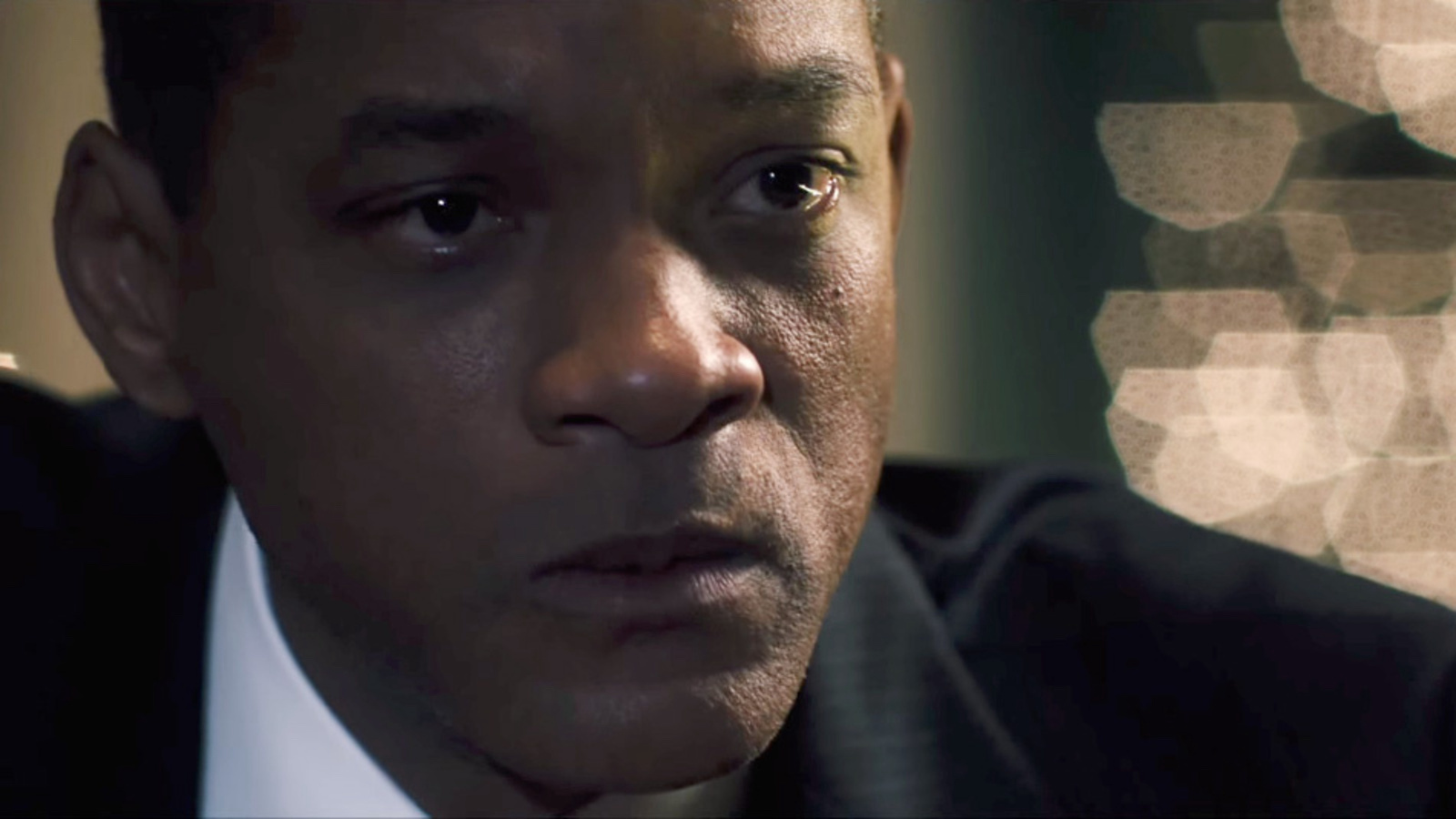 King Richard isn’t the first Oscar-worthy movie Will Smith has been a part of. He’s been nominated for his rendition of Cassius Clay/Muhammed Ali in 2002’s Ali and Chris Gardner in 2007’s The Pursuit of Happyness. Unfortunately, he was overlooked for his role as Dr. Bennet Omalu in the sports drama, Concussion.

Will you be checking out King Richard in theaters on November 19th, 2021? If you can’t wait until the movie comes out, check out the trailer here.