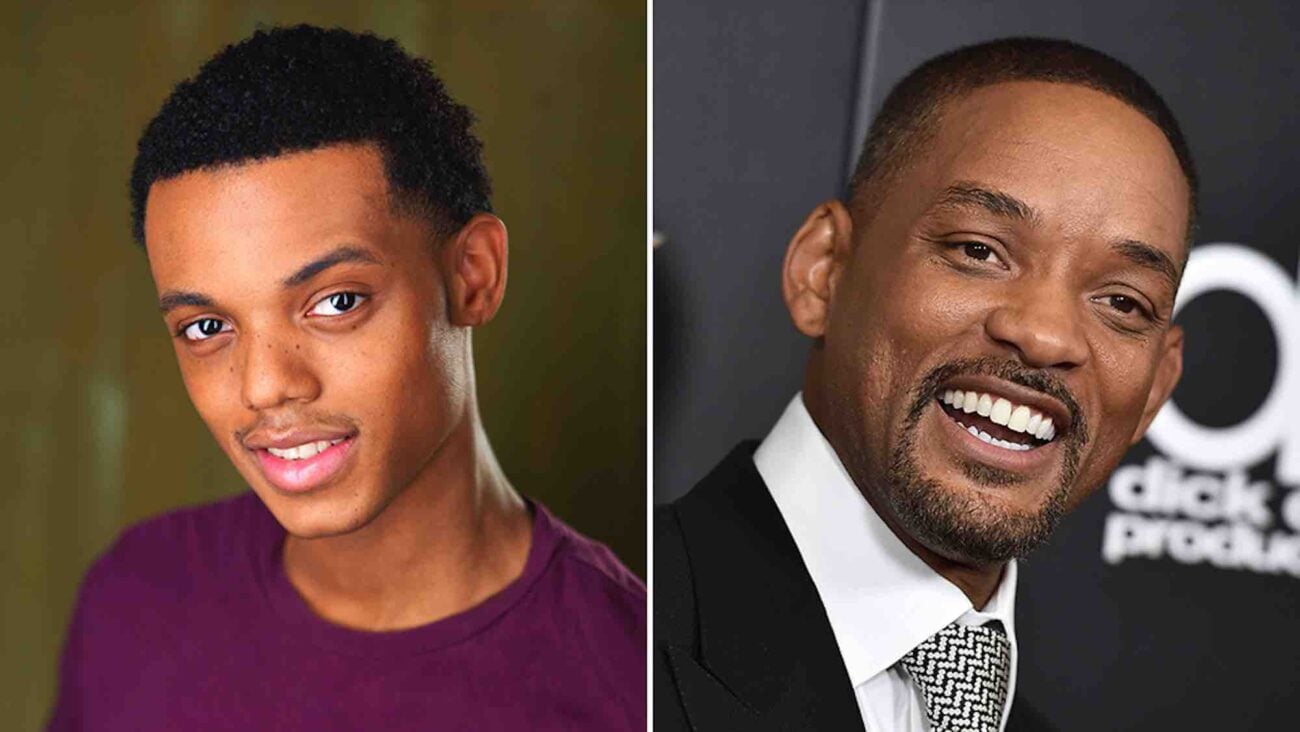 Why didn’t they cast Will Smith’s son in the ‘Fresh Prince’ reboot?

In West Philadelphia born & raised, Will Smith went from rapper to TV star to movie star to family man. Now, the actor is revisiting his roots with the dramatic reboot of the beloved sticom The Fresh Prince of Bel-Air. The series, if you needed a refresher, lasted for six seasons and almost 150 episodes before ending its run. It remains a beloved staple of the 90s to this day.

So, naturally, a dramatic retelling of the Fresh Prince definitely has some people side-eyeing it? Let’s be real, the OG series was pretty dramatic at times. It’ll be interesting to see how it can get even more dramatic. The real question, however, is who is going to play Will Smith the character? Some fans were looking at Smith’s son, Jaden. No. That casting, surprisingly, did not happen.

So who is playing Will Smith in the Fresh Prince? What can we expect from the series next? Will we get more casting updates soon? Could we see Will Smith’s son or daughter, Willow, cameo somehow? Here’s everything that we know so far about the upcoming Peacock drama.

The next Will Smith is, well, Jabari Banks of West Philadelphia. Yes, the new actor’s last name is Banks. He is from Philly. You cannot get more perfect casting. It’s like a sign or something. Will Smith announced the news on Peacock’s YouTube channel yesterday. The video shows Smith breaking the news to Banks, which was actually really sweet and kind of tear inducing.

Who else is crying? We’re crying. Also, good for Banks to land the role. The actor is a newcomer to the scene as far as anyone can tell. Snagging the role of Will Smith in the Bel-Air reboot is definitely a big feather in his cap. Banks graduated from the University of the Arts in Philadelphia in 2020. He’s also a songwriter, singer, rapper, and basketball player. Dang, he’s going to be great as Will Smith.

Honestly, Banks’ reaction is just perfect. He’s so excited as he says, “I’m ready. I’m so ready, y’all. I’m ready to bite down.” Banks also shared how he heard about the role, “So my dad sent me, actually, this article about (the reboot). He was like, ‘Yo, you should really do this.’ And I was like, ‘Dad, that’s not how auditions work’.” Aww, Banks’ dad sounds like the best.

What do we know about Bel-Air?

Bel-Air is described as “Set in modern-day America, Bel-Air is a serialized one-hour dramatic analogue of the 90’s sitcom The Fresh Prince of Bel-Air that leans into the original premise: Will’s complicated journey from the streets of West Philadelphia to the gated mansions of Bel-Air. With a reimagined vision, Bel-Air will dive deeper into the inherent conflicts, emotions and biases that were impossible to fully explore in a 30-minute sitcom format, while still delivering swagger and nods to the original show.”

What do you think of the Bel-Air casting news? Let us know in the comments below.