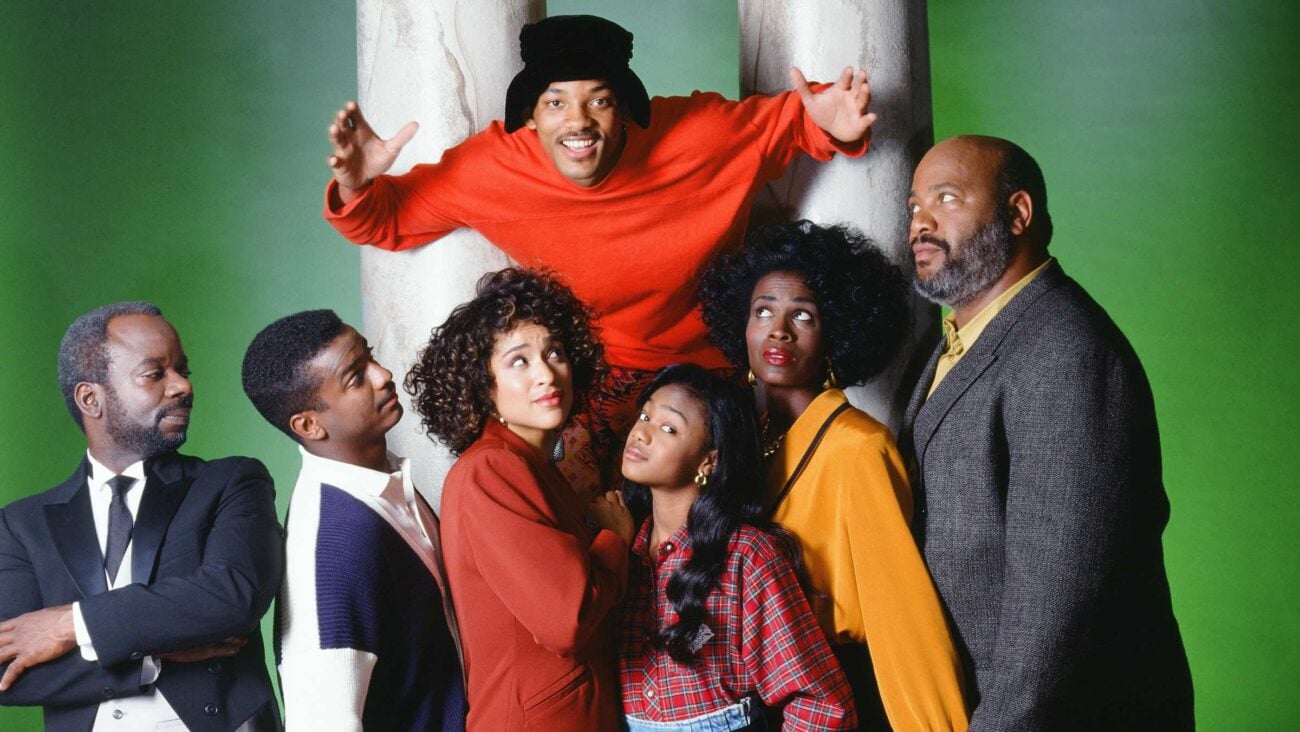 Did the ‘Fresh Prince’ cast turn their backs on costar Alfonso Ribeiro?

We all love The Fresh Prince of Bel-Air. The show seemed a part of nearly every millennial’s young adulthood. Furthermore, The Fresh Prince hasn’t been forgotten. Many of us remember the Banks returning to our mind’s eye back in November 2020, when The Fresh Prince reunion dropped. The hit show was suddenly on everyone’s lips again, and the buzz brought us all back to the 90s.

However, The Fresh Prince of Bel-Air has been off the air since 1996, and the cast has had to adjust. One of the biggest members of the cast who fans see on a regular basis is good old Carlton, Alfonso Ribeiro. Last week, a story dropped giving some insight into Ribeiro’s experience on the show which made his career, and the details were rather eye-opening. Here’s what we found. 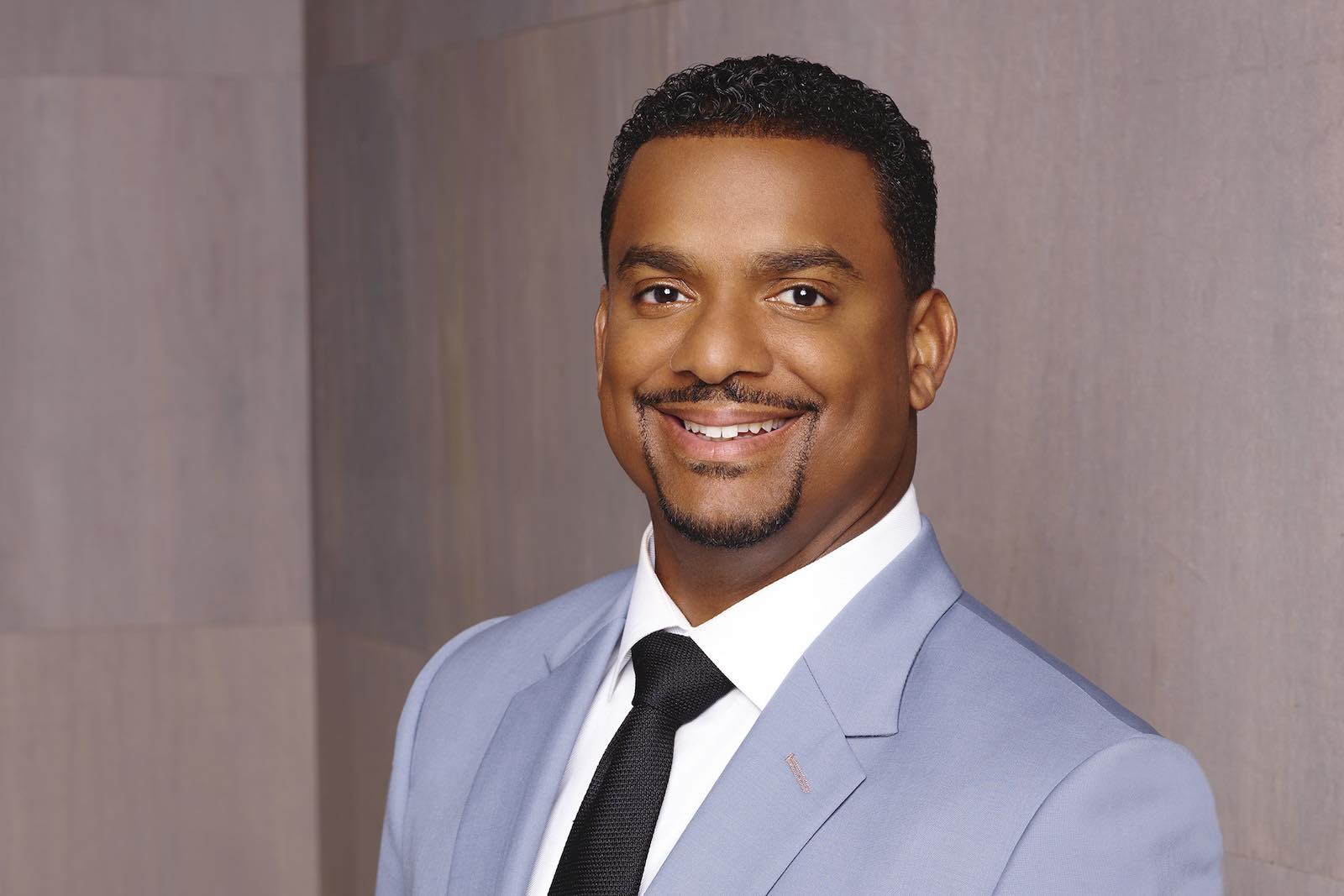 The Fresh Prince of Bel-Air may be burned into our memories with crystal clarity, but times have changed since the days when the Banks ruled TV.

Will Smith went from burgeoning rapper to Academy Award nominated superstar, little Nicky Banks is all grown up, and of course, we lost Uncle Phil in 2013 (R.I.P. for real). However, fans are still reminded of one of the greatest sitcoms of all time thanks to Alfonso Ribeiro.

Ribeiro has popped up on various shows fulfilling hosting gigs since The Fresh Prince ended. The most widely watched show the actor appears in is America’s Funniest Home Videos, which he currently hosts. In a world where YouTube exists, it’s hard to find a reason for AFV, but fans have Ribeiro working regardless. So what else is going on in Alfonso’s life these days? 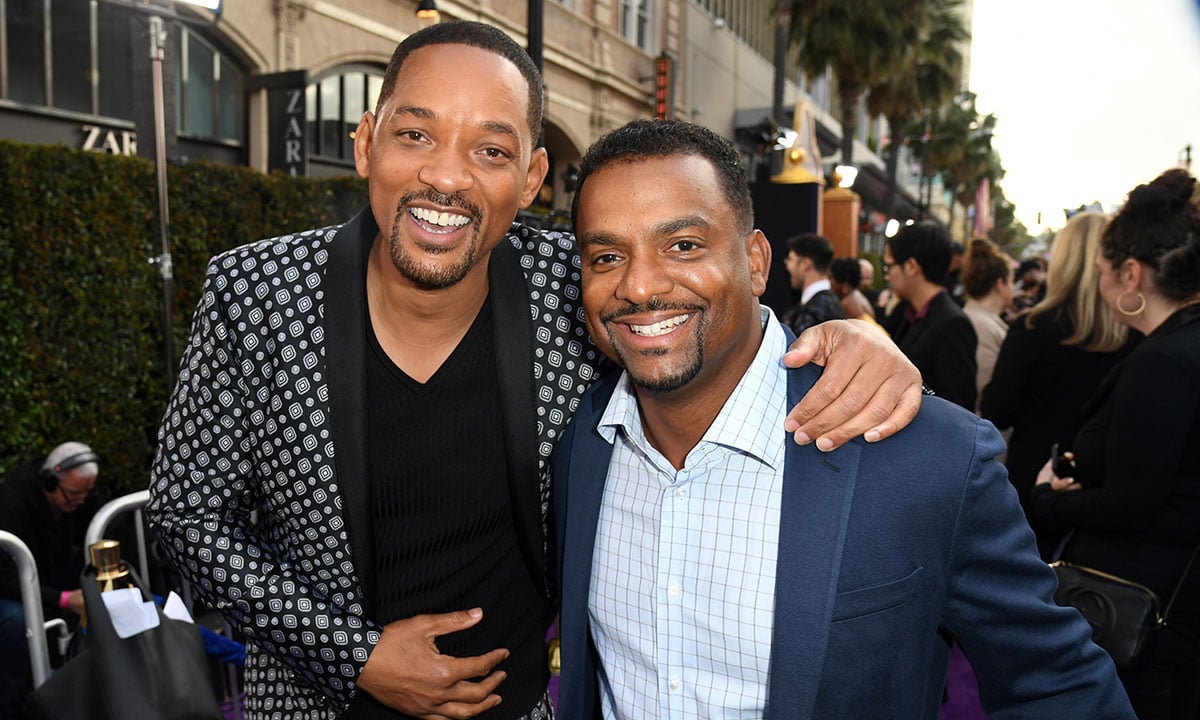 Ribeiro told Atlanta Black Star working with Will Smith was easy. Anyone who has seen The Fresh Prince of Bel-Air knows the chemistry between Smith & Ribeiro was out of this world.

Any scene in which the comic duo appeared was pretty much guaranteed to don out some serious laughs. Ribeiro said “we were able to not take things so seriously that our egos would never get in the way of creating funny”. Furthermore, Ribeiro said this easy-going nature extended to the rest of the Fresh Prince cast.

Ribeiro described the cast as always helping each other out, saying “everybody was in it to win it. Everybody was in it to support the other”. Furthermore, Ribeiro said he thinks this kind of support is where the success for many shows begins & ends. We’re inclined to agree in this case, considering the Banks gave us nearly 150 episodes of The Fresh Prince during its six season run. 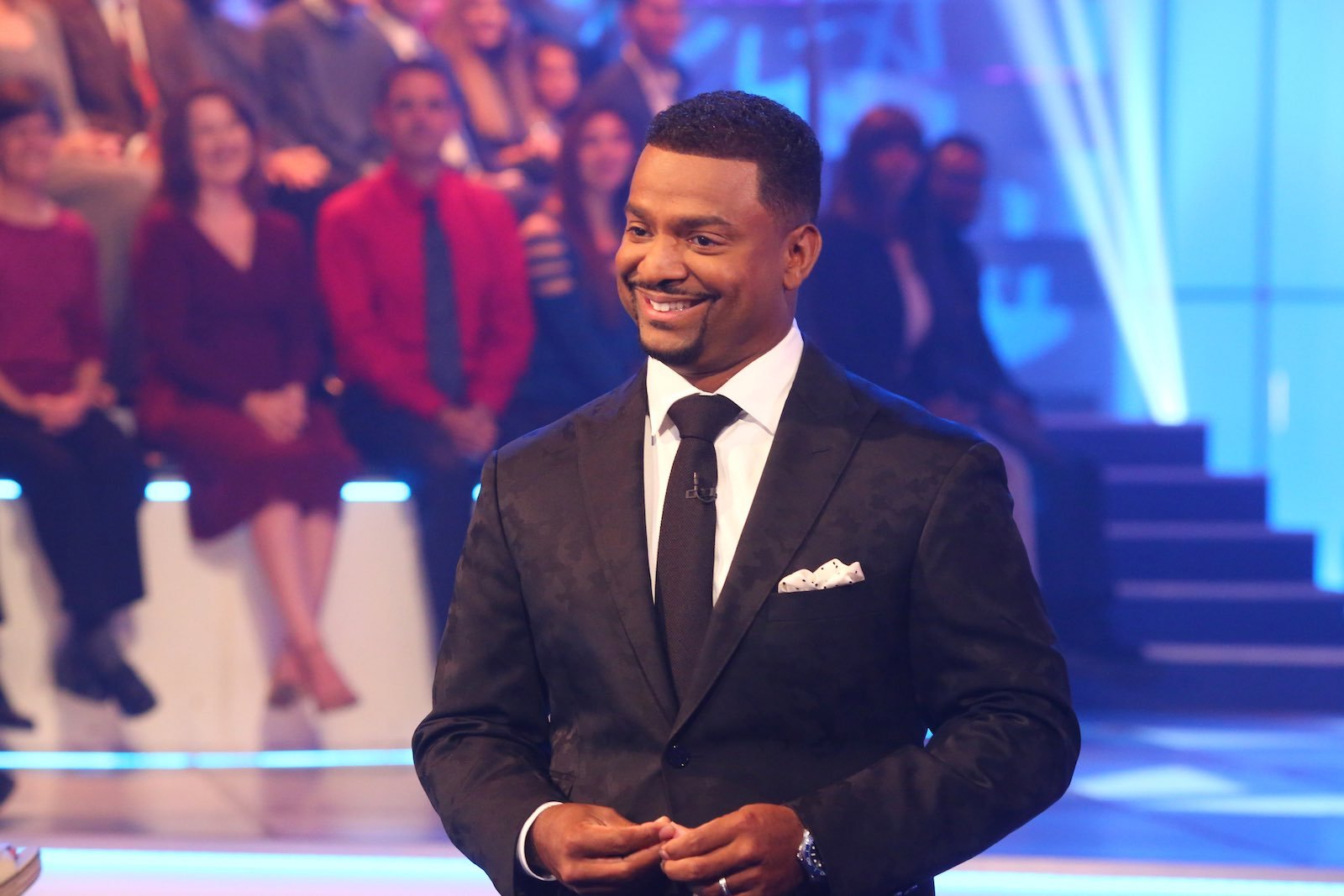 Despite the support of the cast, Ribeiro seems at least a little conflicted with his experience on The Fresh Prince. He said he felt “punished” by the role of Carlton, as the character was so unequivocal to his career after the show, and even said some of the character’s problems bled into his personal life.

Alfonso told interviewers he experienced the same exclusion from black & white groups as the sweater vest-clad Tom Jones-singing Carlton experiences on The Fresh Prince. However, Ribeiro seemed at peace with this issues when telling Atlanta Black Star about his interracial marriage.

Today, Ribeiro is busy without The Fresh Prince. He hosts America’s Funniest Home Videos every Sunday night on ABC, and AFV: Animal Edition on Fridays on Nat Geo. We’re happy Ribeiro’s career continues on, but we’ll hope to one day see the Carlton dance again.

What’s your favorite Fresh Prince episode? Let us know in the comments below!