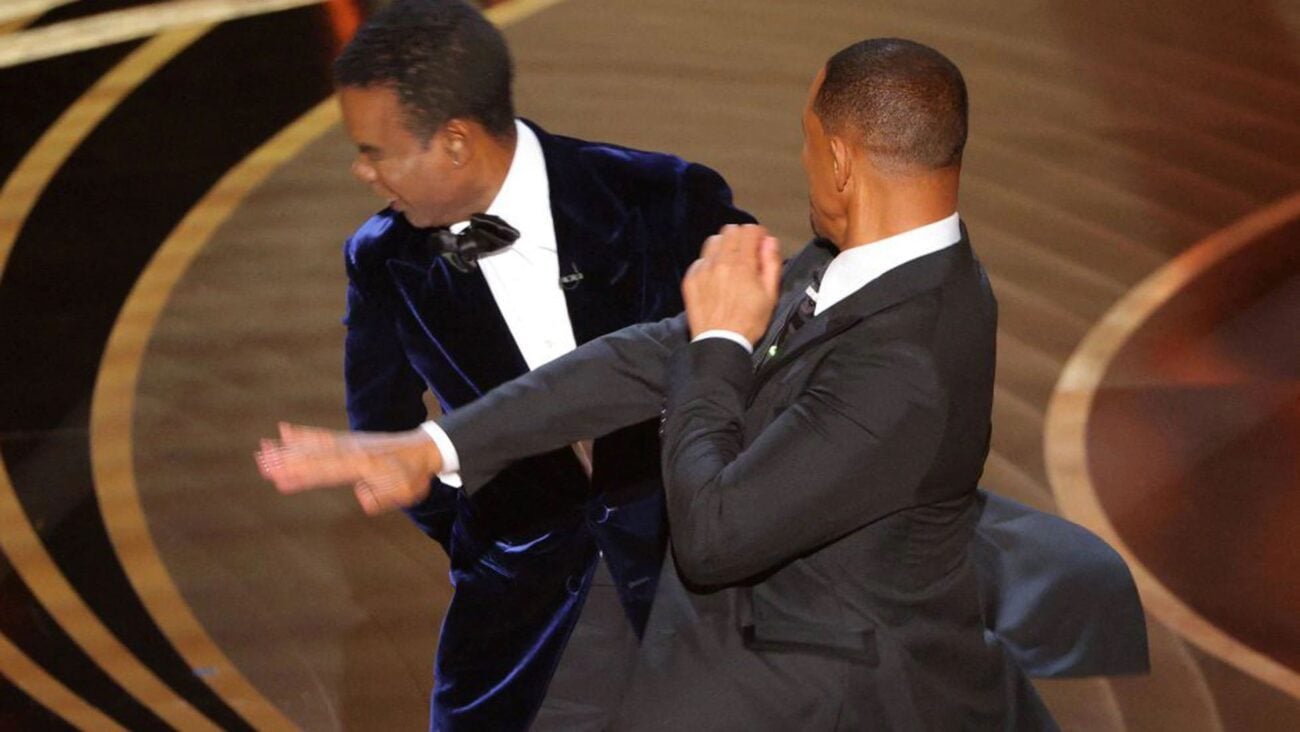 Is violence less punishable when it comes in the form of a joke? The truth is that humor is a powerful medium of communication, yet, like any other platform, it can handle all kinds of discourses, including politically incorrect ones. So, be careful with the things you joke & laugh about because you’re surely reiterating an ideological posture.

Last Sunday, March 27th, the 2022 Oscars Ceremony left people a lot to talk about, and we’re not precisely referring to the awarded movies. The comedian Chris Rock, who presented part of the show, made a bad joke about Jada Pinkett’s hair, referring to her as “G.I. Jane 2” due to her baldness. Immediately, actor Will Smith got on the stage and slapped Chris Rock in the face.

The Oscars happened almost a week ago, and instead of criticizing the awards,  people are still talking about Will Smith hitting Chris Rock in front of everyone. However, Smith & Pinkett are one of Hollywood’s most talked-about couples of all time and had passed through several rough moments publicly. But what about Chris Rock? Will he lose all his net worth after this? 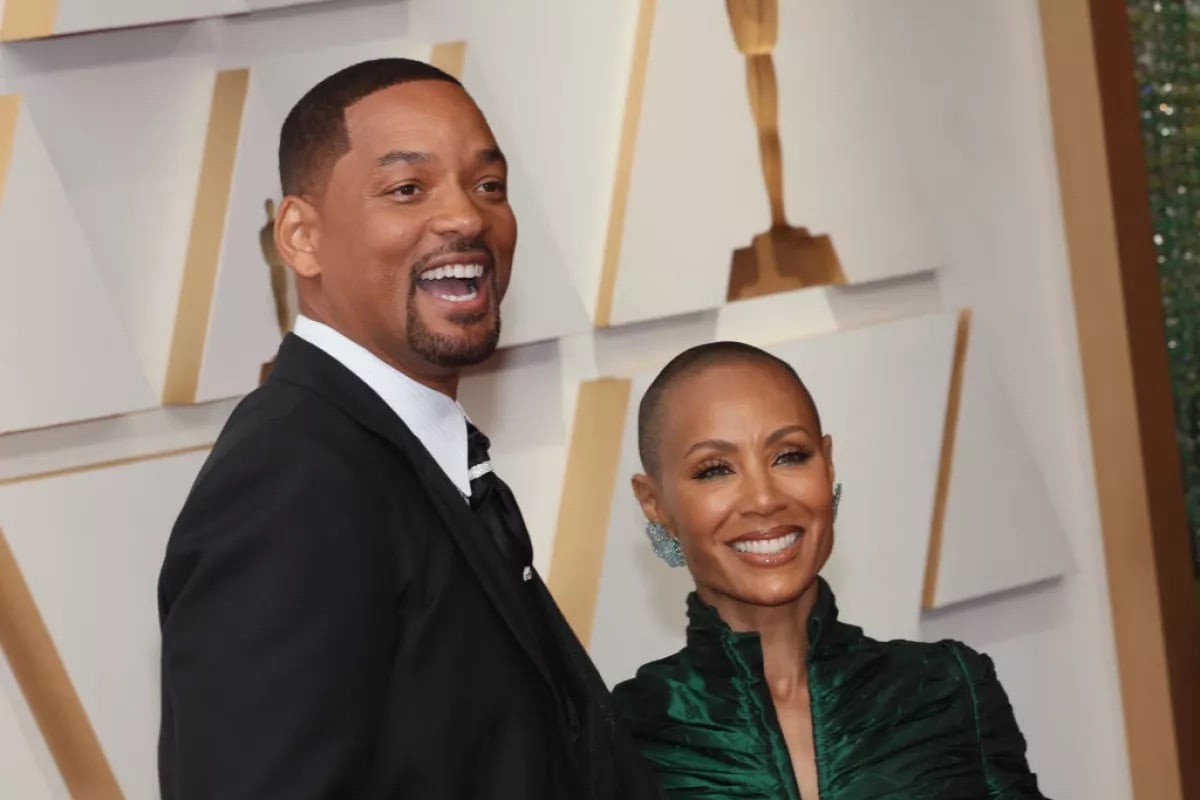 Jada Pinkett & Will Smith go further than traditional relationship labels with their open marriage and everyone knows it. In fact, it looks like people know too much about it. There’s a Change.org petition with more than 5,000 signatures petitioning to stop interviewing Pinkett & Smith. Still, the Smiths are a valuable public reference on non-monogamy.

However, let’s not idealize their open relationship. Last year, Smith shared some of the rough moments of his marriage on The Oprah Winfrey Show. Smith even mentioned having separated from his wife for a time. Still, it’s a fact these two have their consensual swinger moments with other people, and know this constantly opens a door to public morbidity.

The Smith family is confirmed by public figures, even the children, who aren’t quite children anymore have shown talent. Nevertheless, having all that exposure has shown their dark parts too. Through the years, a lot of gossip has wrapped around the Smith family, especially about their sexuality. 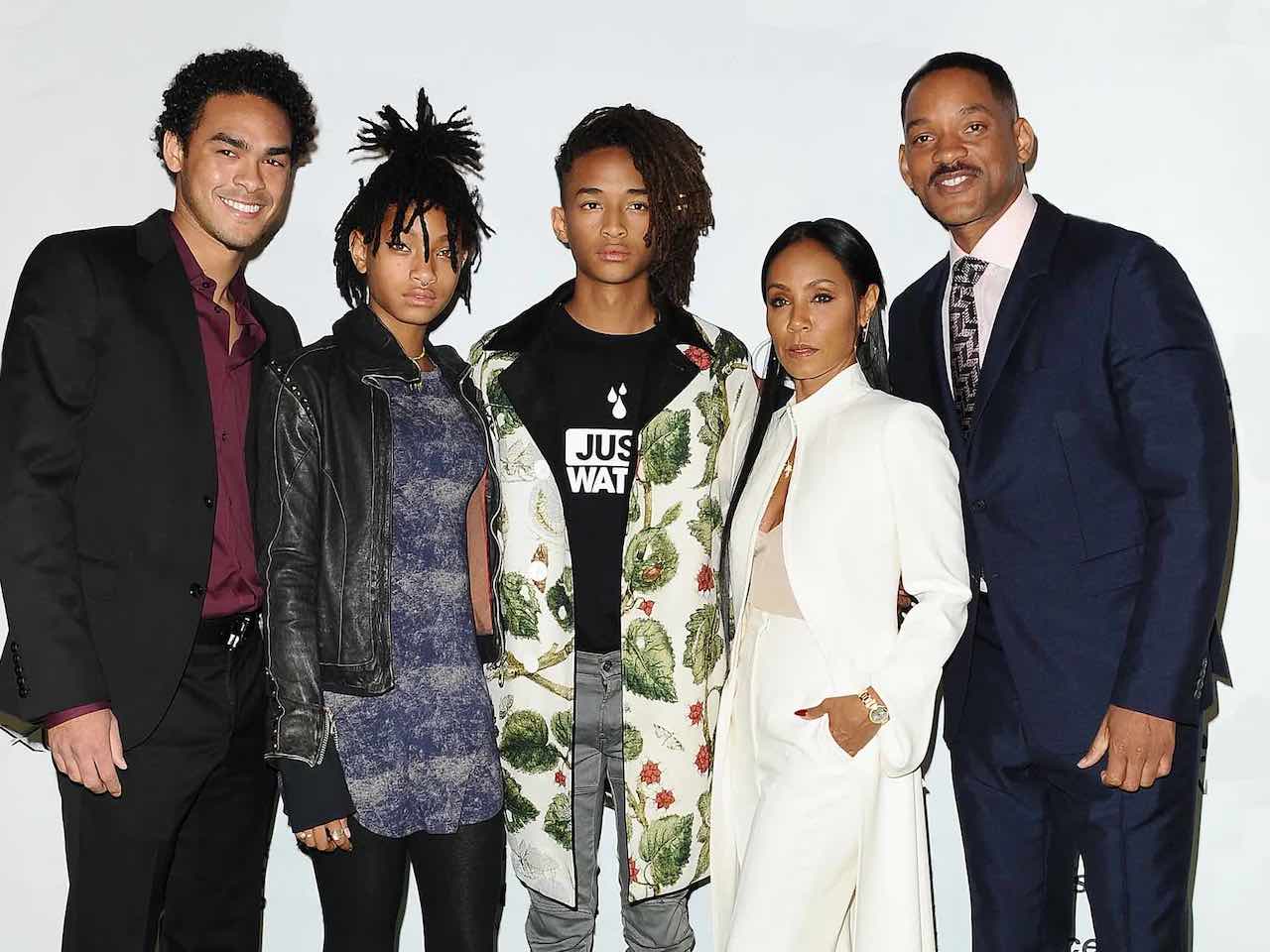 Several people must be wondering if the comedian Chris Rock had some kind of relationship with Pinkett and that’s the reason he joked about her. But there’s no tangible clue or register on any of the Smiths to have something to do with Chris Rock, it looks like he was only being disrespectful. But, will this affect him further than the slap he received? Is his net worth at risk? 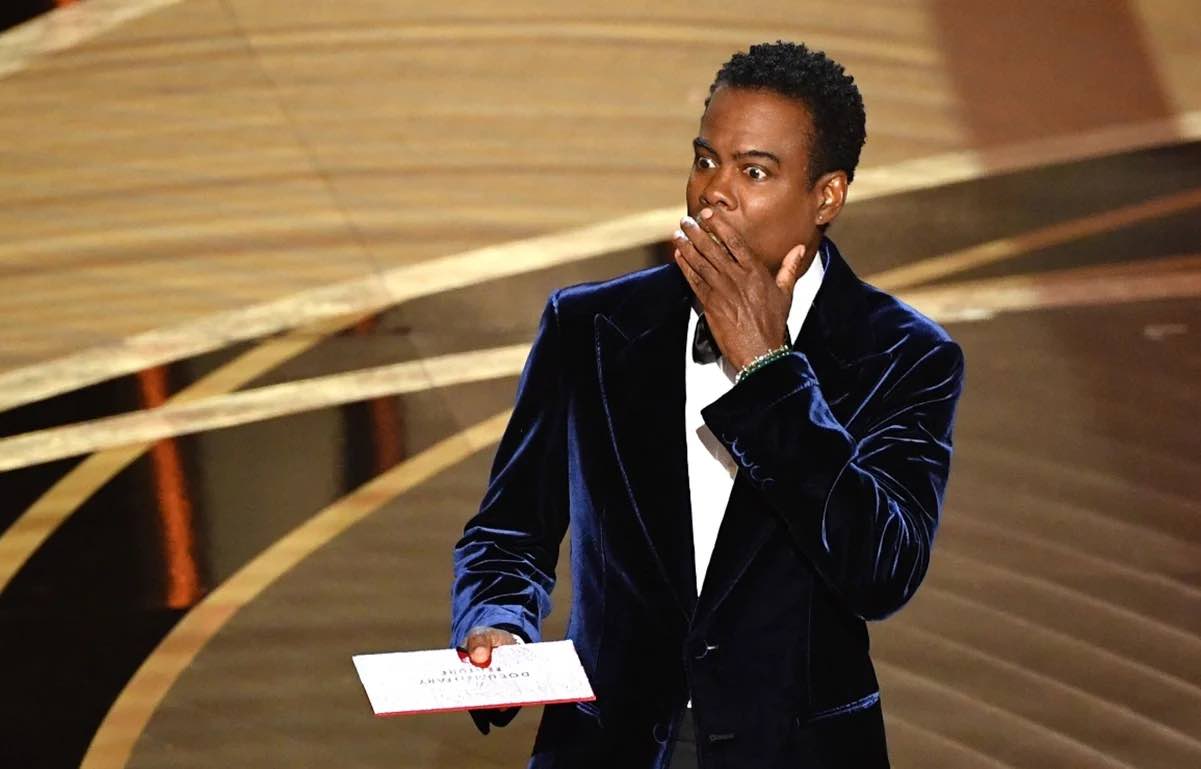 While Will Smith’s net worth might be growing these days due to his Oscar award, Chris Rock should be expecting a cancellation soon. Nevertheless, this wouldn’t be the first time  Rock’s net worth gets affected, let’s keep in mind he lost $40 million dollars after his divorce from Malaak Compton. But before assuming anything, let’s take a look at Rock’s financial situation, what kind of net worth are we talking about?

After his brutal divorce, Rock’s net worth is estimated to be $60 million dollars. Still, even though Rock is mainly known for his comedy, he’s also a writer, producer, and director. Rock is consistently one of the highest-paid comedians in the world when he’s touring.

Rock started having a following as he started appearing on Saturday Night Live, however, he started as a stand-up comedian performing at a bar. Yet, he has achieved one of the comedians’ highest-paid achievements, which is a Netflix special, two actually, for which he received $40 million total. Sadly, he got divorced that same year. 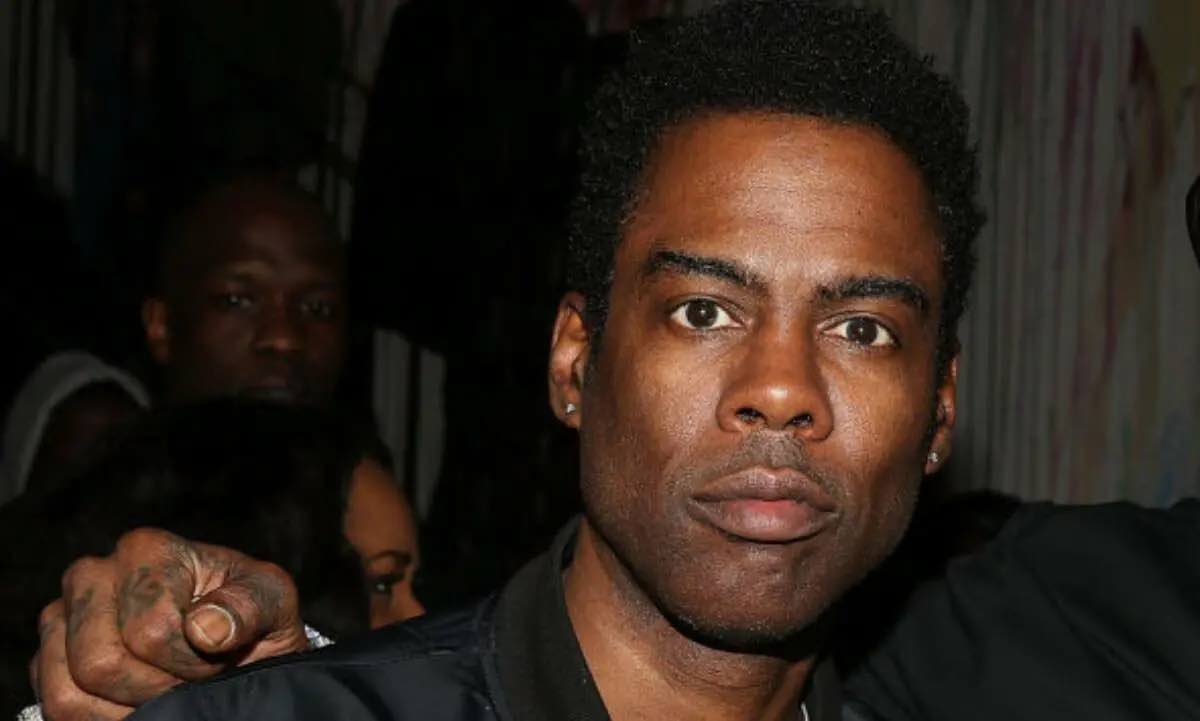 It’s unlikely Rock will lose his entire net worth, but he will definitely get canceled by certain audiences for reproducing aesthetic violence in his jokes. Regardless of whether or not this affects his economic situation, all people, especially the ones with money & visibility, should take care of their statements. Might this be an attention call on Rock to change the discourses he reproduces in his stand-up?

Yet, he might not lose his net worth but did gain an enemy that publicly showed not being afraid of hitting him. Also, we’ll leave Smith’s violent behavior for another time.

What do you think about Chris Rock’s joke on Jada Pinkett? Tell us in the comments below!