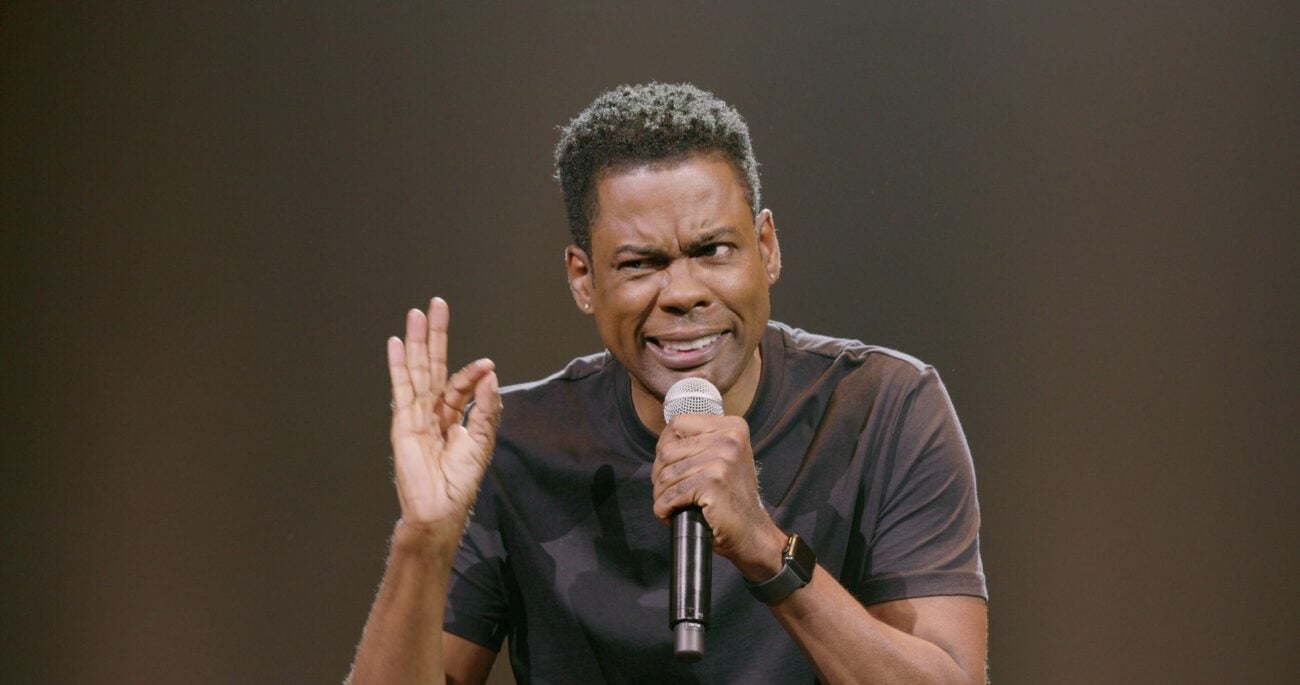 Today, we know Chris Rock as an actor, writer, producer, and director. Beginning his career as a stand-up comedian, he was able to progress into acting and producing thanks to his growth and popularity. Being able to diversify his career, achieving a high level of success in multiple areas of entertainment; Chris Rock has become one of the richest comedians in the world. Naturally, the public would love to know his net worth.

Christopher Julius Rock III was born on February 7th, 1965, in Andrews, South Carolina though grew up in Brooklyn, New York. His mother worked as a teacher/social worker; whilst his father worked as a newspaper delivery man and truck driver. Interestingly, Rock was bullied in high school. His parents eventually pulled him out of James Madison High School, then later earned a GED and worked in various restaurants prior to comedy.

The public enjoys learning about bullied children growing up to do quite well for themselves. Sometimes, it seems like they’re especially interested in the net worths of the most wealthy of us. Let’s dive a little deeper into the net worth of Chris Rock! 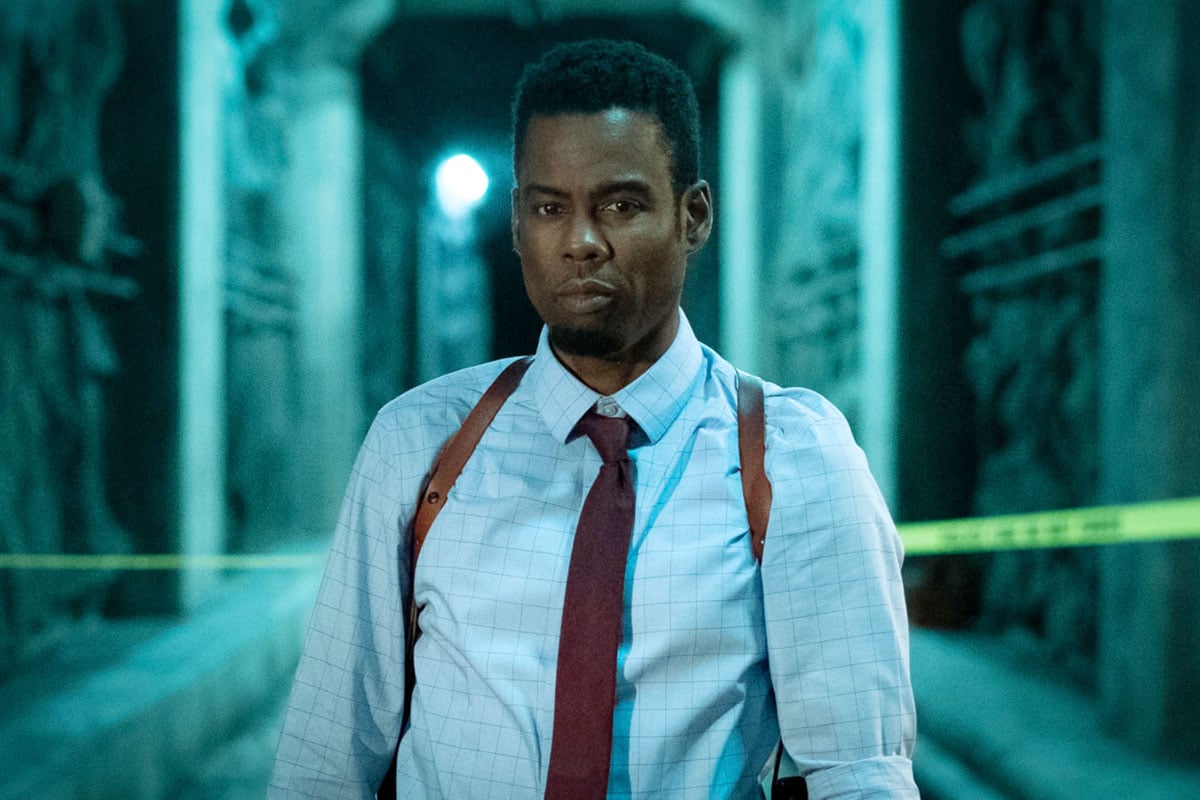 Chris Rock began doing stand-up comedy back in 1984 in New York City’s Catch a Rising Star. Slowly, he climbed up the ranks of the comedy circuit in addition to earning small roles in the movie I’m Gonna Git You Sucka and the show Miami Vice. After seeing his act in a nightclub, Eddie Murphy befriended and acted as a mentor to the aspiring comic. Murphy gave Rock his first movie role in Beverly Hills Cop II.

Chris Rock got his big break by earning a spot in 1990 as a cast member of Saturday Night Live. He left SNL in 1993 to join Fox network’s In Living Color, which was taken off the air shortly afterward. Upon starring in and writing the script for the film CB4 (1993), he covered the 1996 presidential campaign for ABC’s Politically Incorrect. 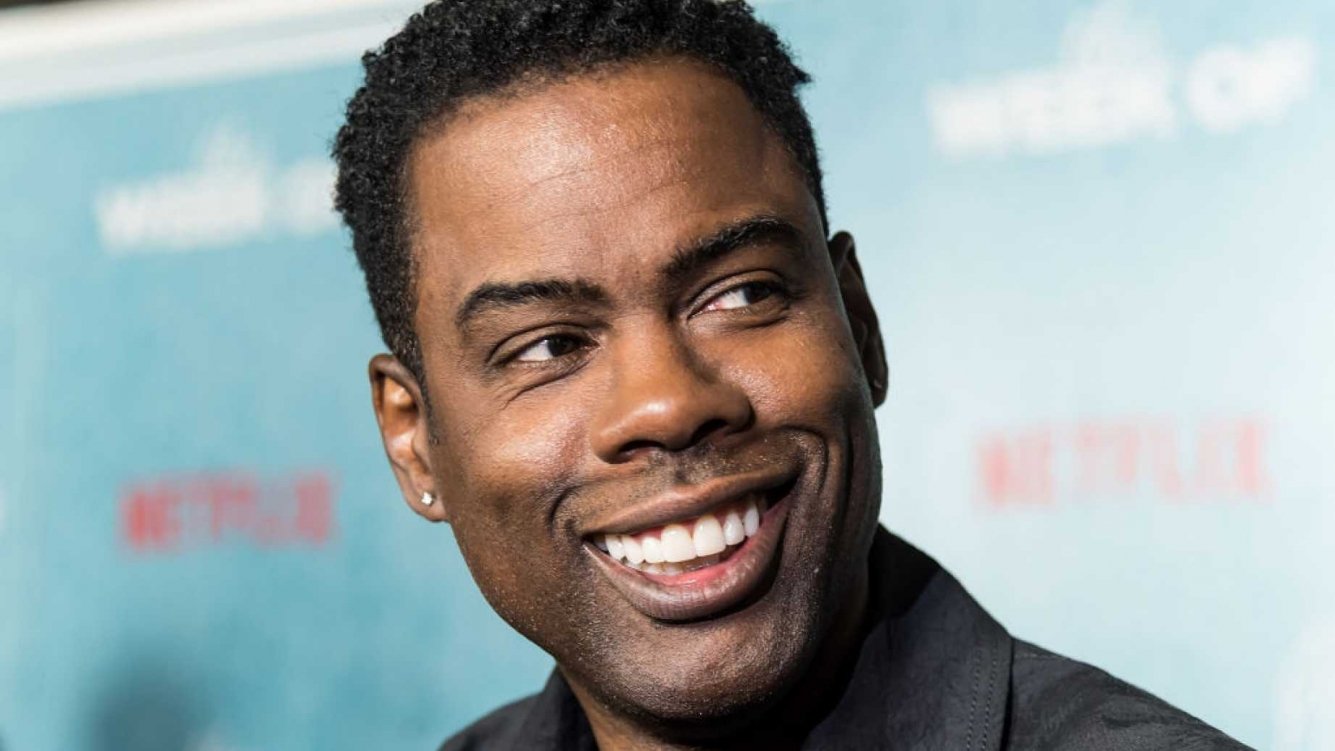 “There are only three things women need in life: food, water, and compliments.”

“Charlie Brown is the one person I identify with. C.B is such a loser. He wasn’t even the star of his own Halloween Special.”

“I live in a neighborhood so bad that you can get shot while getting shot.” 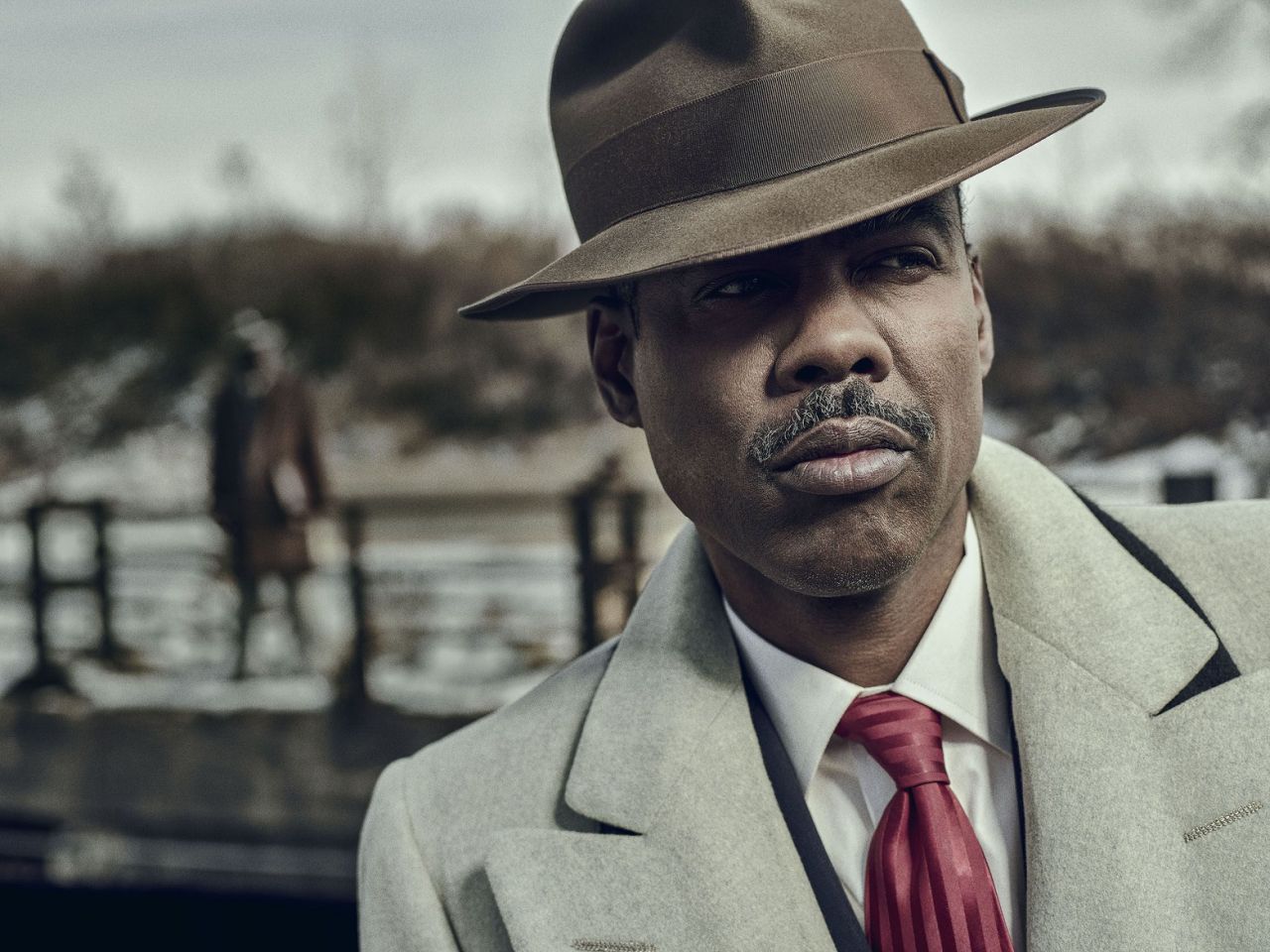 “When you’re black, there’s no religion to turn to. It’s like Christianity? I don’t think so. White people justified slavery and segregation through Christianity, so a black Christian is a black person with no f***king memory.”

“I think it’s better to have ideas. You can change an idea; changing a belief is trickier.”

“Smart is knowing if you’re dumb. Knowing when to shut up and listen to people that are smarter than you.” 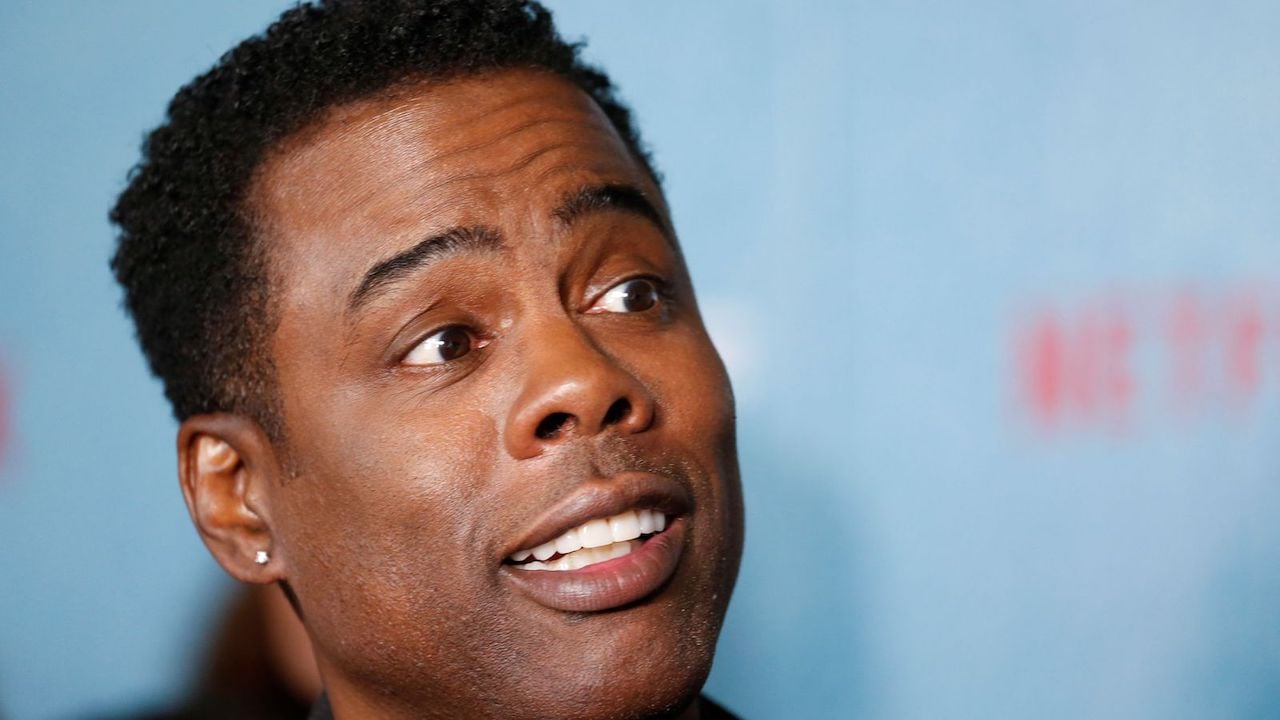 The net worth of Chris Rock

According to the most recently updated information, the net worth of Chris Rock is now up to $60 million. Rock’s net worth could be much greater but he lost tens of millions of dollars (reportedly as much as $40 million) in a divorce settlement with his wife of two decades, Malaak Compton. The pair divorced back in 2016. 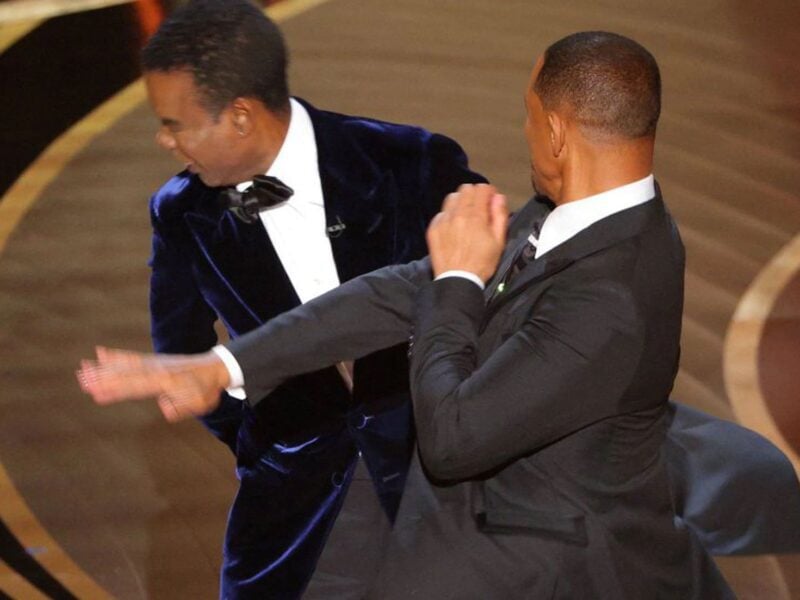