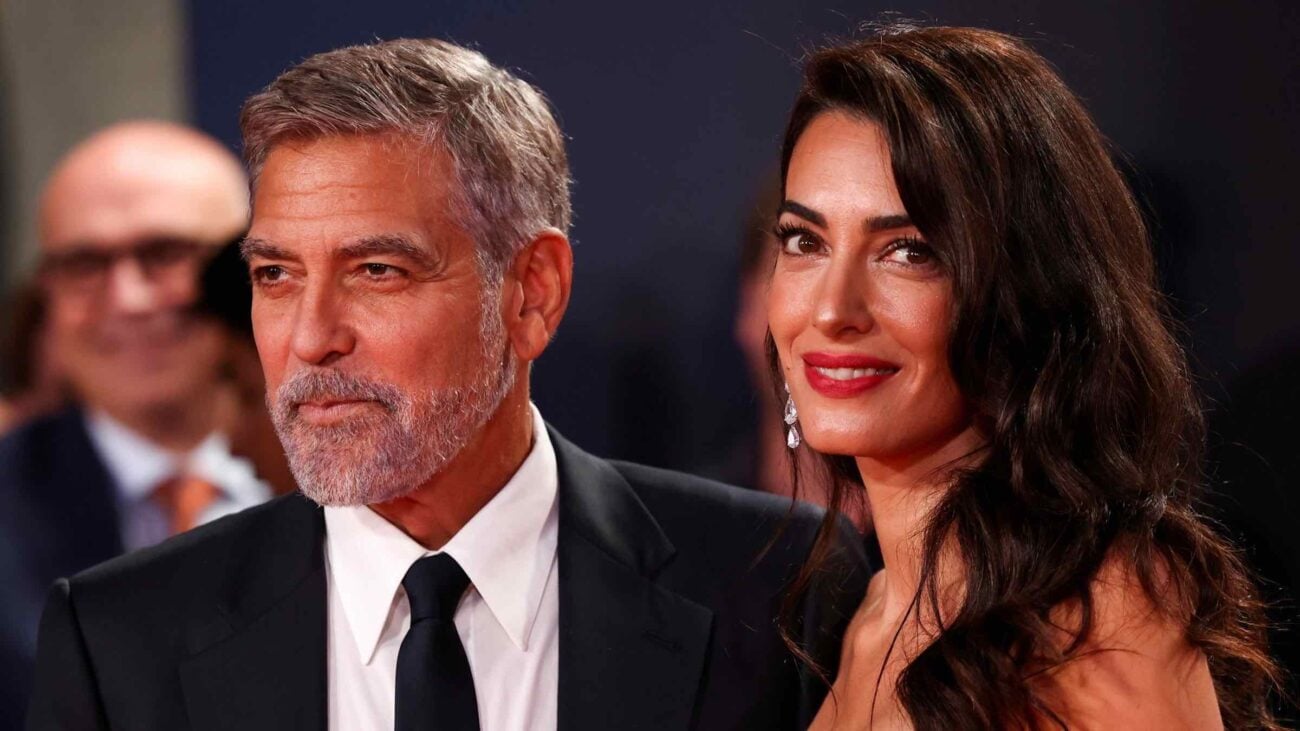 We’re in 2022 and happy ever afters are every time harder to believe. It’s a fact that romantic love is a myth, people change, and affection isn’t the only thing required in a relationship. Nevertheless, it’s hard not to believe in eternal love when that’s what the media had eternally shown us. The truth is, not even the highest well-known celebrities who play the “happily ever after” roles actually live this fantasy.

No one is safe from this trap. Countless public figures have gotten a divorce despite having all kinds of resources and the approval of thousands of people. Let’s not forget “Braniston”, Brad Pitt & Jenifer Anniston’s relationship fandom, or “Brangelina” the one with Angelina Jolie. None of that exists anymore and it’s totally fine, however, when it’s public figures we’re talking about, net worth is committed.

On and on, rumor has it that George Clooney is next in line for divorce with the British Amal Clooney. There’s no concrete information that ensures the Clooneys are getting a divorce, on the contrary, they have both denied it several times. However, drama is usually never good for the relationship, nor a celebrity’s net worth. 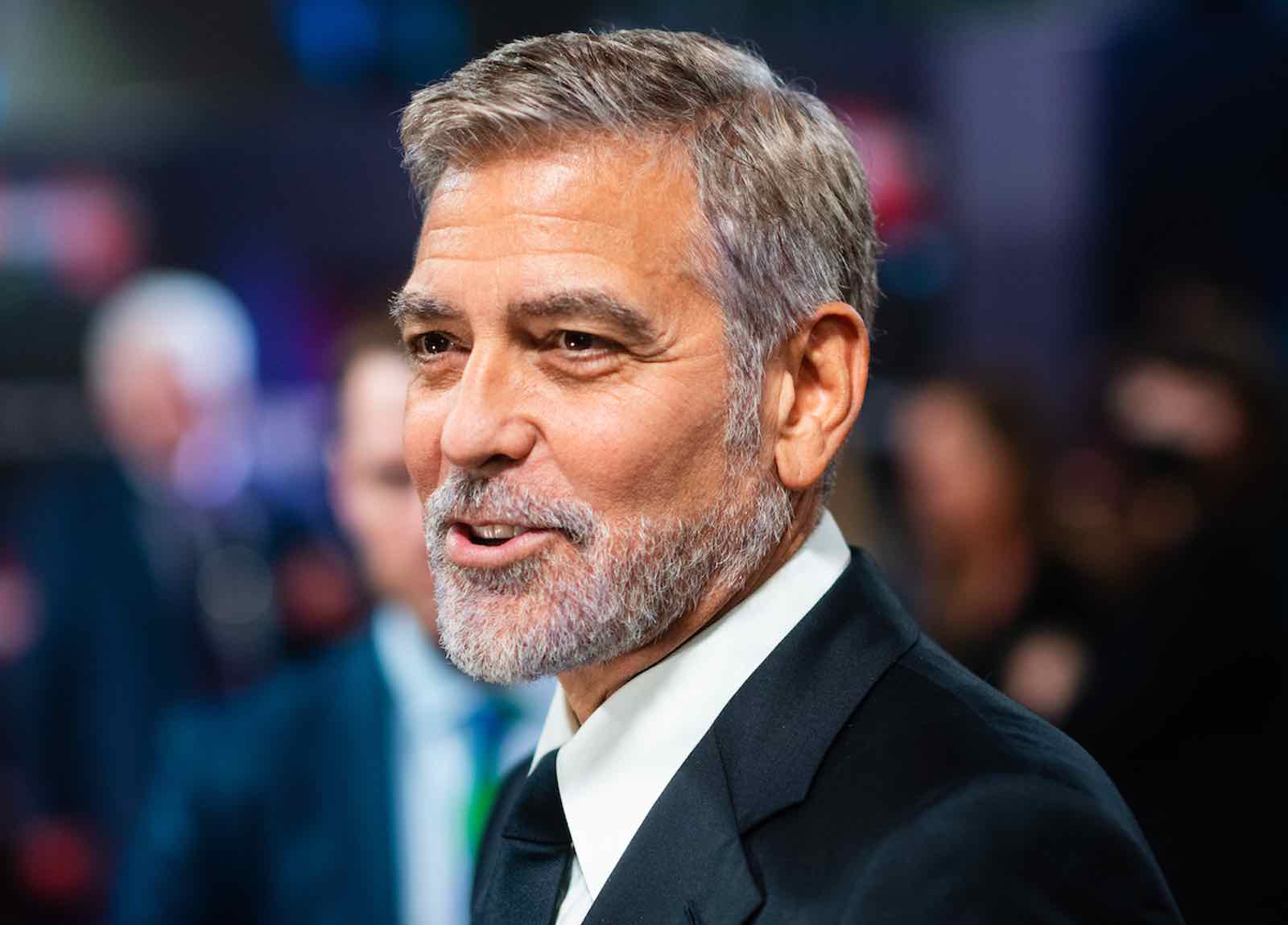 What is George Clooney’s net worth?

Assets, incomes, and liability aren’t the only important thing to take into consideration when thinking about a celebrity’s net worth. In this case, details like the people they relate with, their engagement status, and drama around them, counts.

George Clooney is what we can call a Hollywood legend, with all the fortune & recognition, but getting there wasn’t the easiest. The story tells that when Clooney first moved to L.A., he used to live in his car, although it was parked at the mansion’s driveway of his famous aunt, singer Rosemary Clooney.

According to Celebrity Net Worth, the actor regularly earns a minimum of $2o million for a single film role. Clooney is also an acclaimed figure for publicity and has starred in many Nespresso commercials, which has paid him up to $40 million. 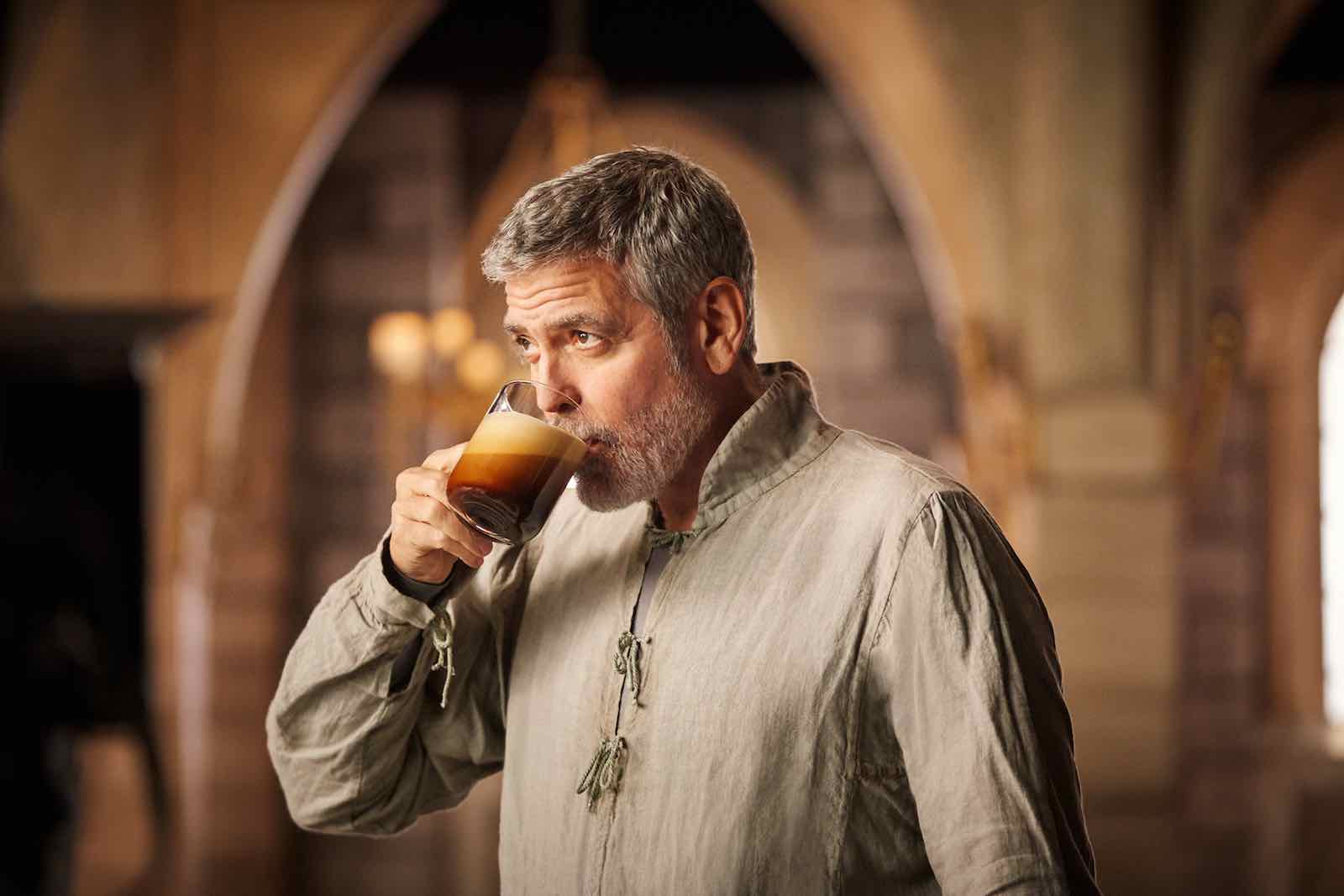 Whenever you’re doubting Clooney’s net worth, just remember he once rejected a single-day job that paid $35 million. He revealed at an interview that one time an airline that acts questionably offered him this job, and decided with Amal that it wasn’t worth it. 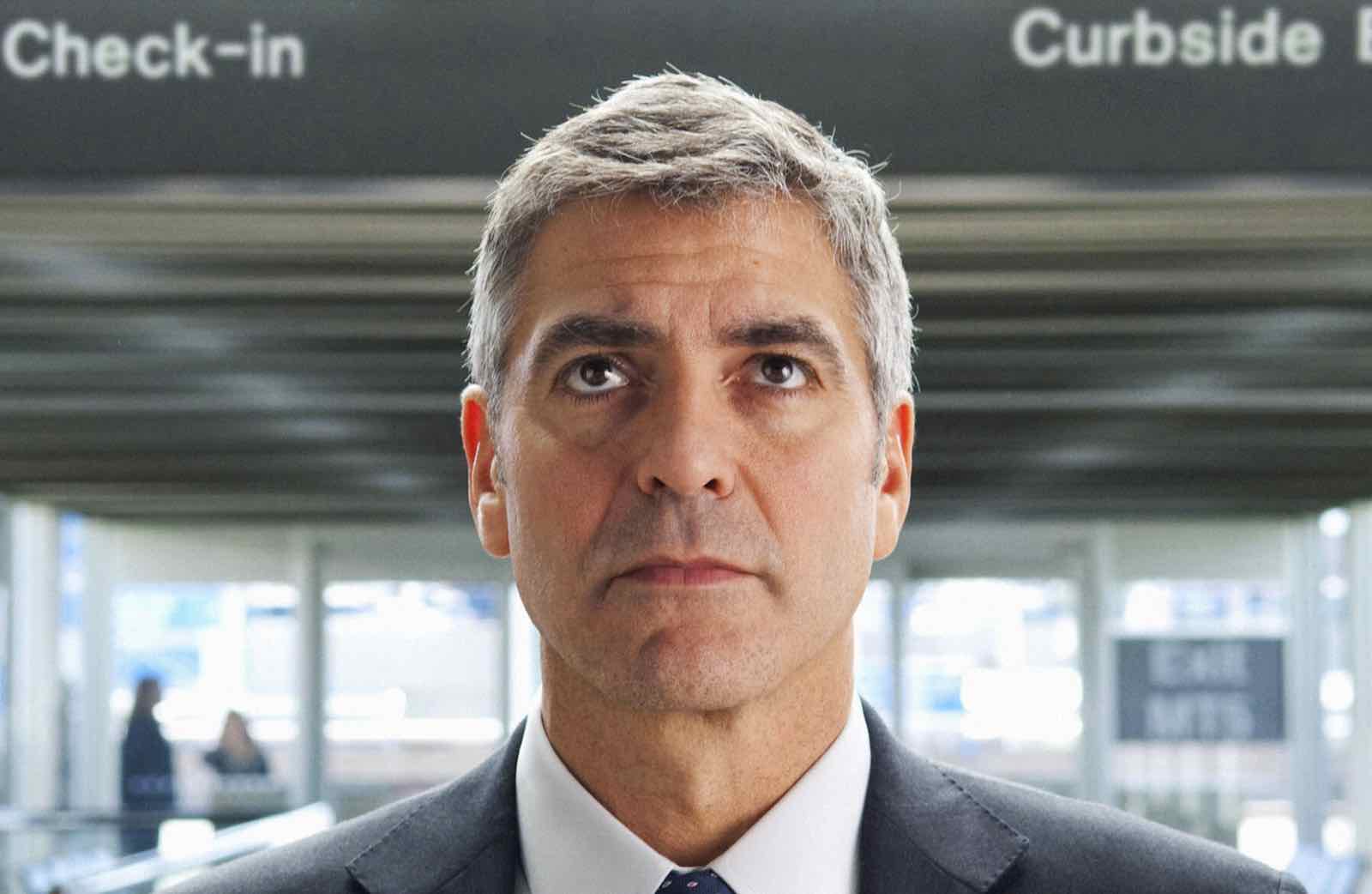 George Clooney is undoubtedly one of the most famous and prestigious actors. He currently has four Golden Globes, two Oscars, and a BAFTA. Besides acting, he’s also a talented director, producer, and scriptwriter.

At present, Clooney has acted in more than fifty projects including movies & TV shows. Some of them are real masterpieces like Gravity (2013) which was directed by the talented Mexican Alfonso Cuarón.

Nevertheless, we can’t ignore that in his current cinematic career, Clooney hasn’t starred in fiction movies since 2016, until he directed himself in The Midnight Sky (2020). A legend like him will never stay out of projects, however, this, combined with the divorce drama doesn’t make the best scenario. 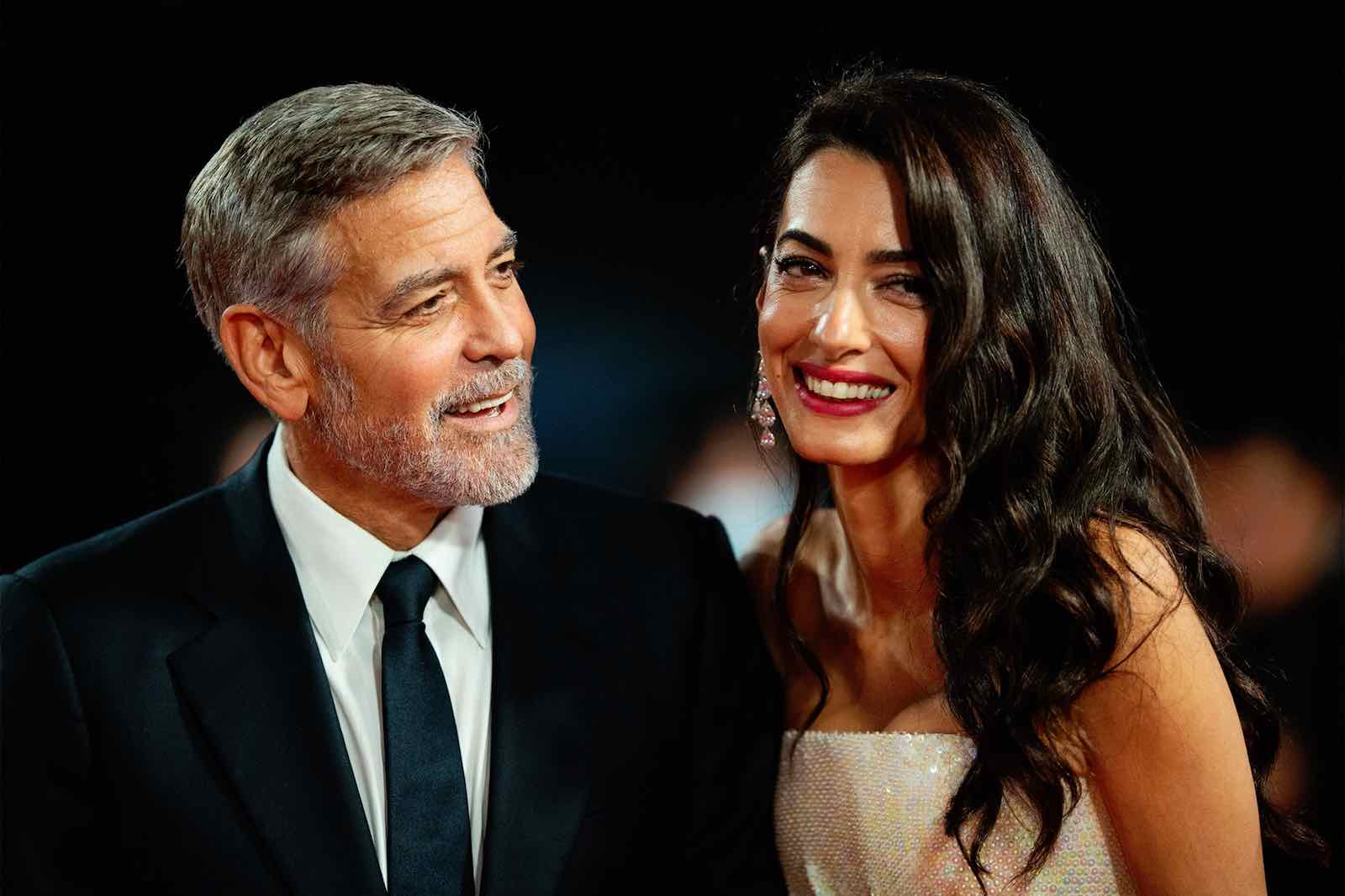 Most of us get easily impressed with celebrities’ net worth. It isn’t easy getting to that point of economic success. However, something worthy of recognition is the humanitarian consciousness that some privileged public figures have, the Clooneys are part of that list.

George Clooney is also an important political activist, he was designated as a United Nations Messenger of Peace in 2008 and Person of the Year in 2020. He also runs the Clooney Foundation for Justice (CFJ) with his wife Amal, who is a recognized international human rights lawyer & activist. 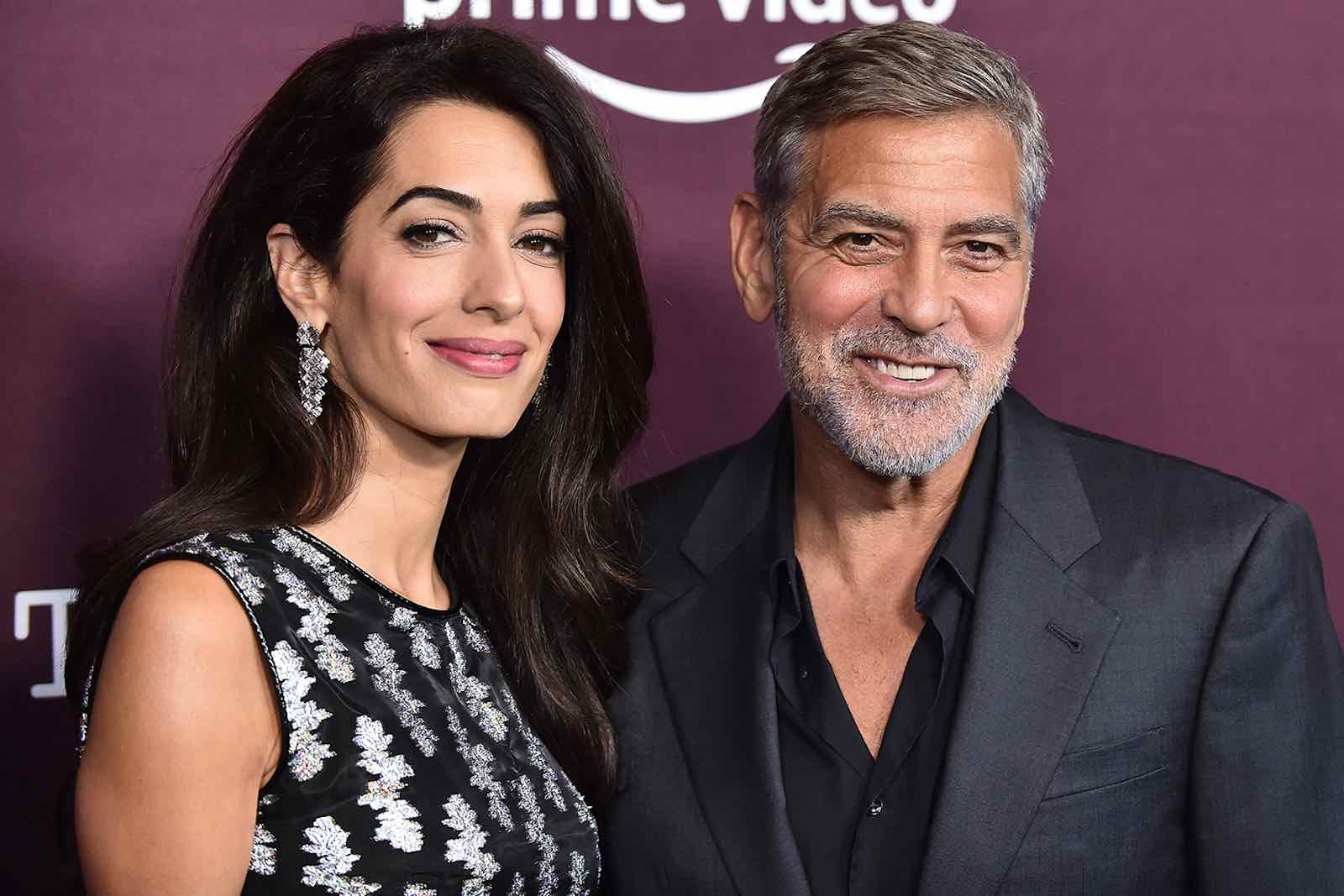 For years, George Clooney was one of Hollywood’s most desired bachelors, till he found Amal Almuddin, an Anglo-Lebanese well-prepared beautiful woman. He never thought of having a family after 50, but now he’s (happily?) married and the father of twins.

Several months ago, tabloid rumors of their marriage started spreading, affirming that George Clooney might be economically screwed after the divorce. The Clooney’s have always elegantly handled rumors about them. But there’s a limit to everything, and drama can be uncomfortable.

Both of them have strongly denied these rumors.  However, the actor has shown a realistic view of marriage, by saying that the couple is “solid” at this moment, but nothing is granted and constant effort is needed. 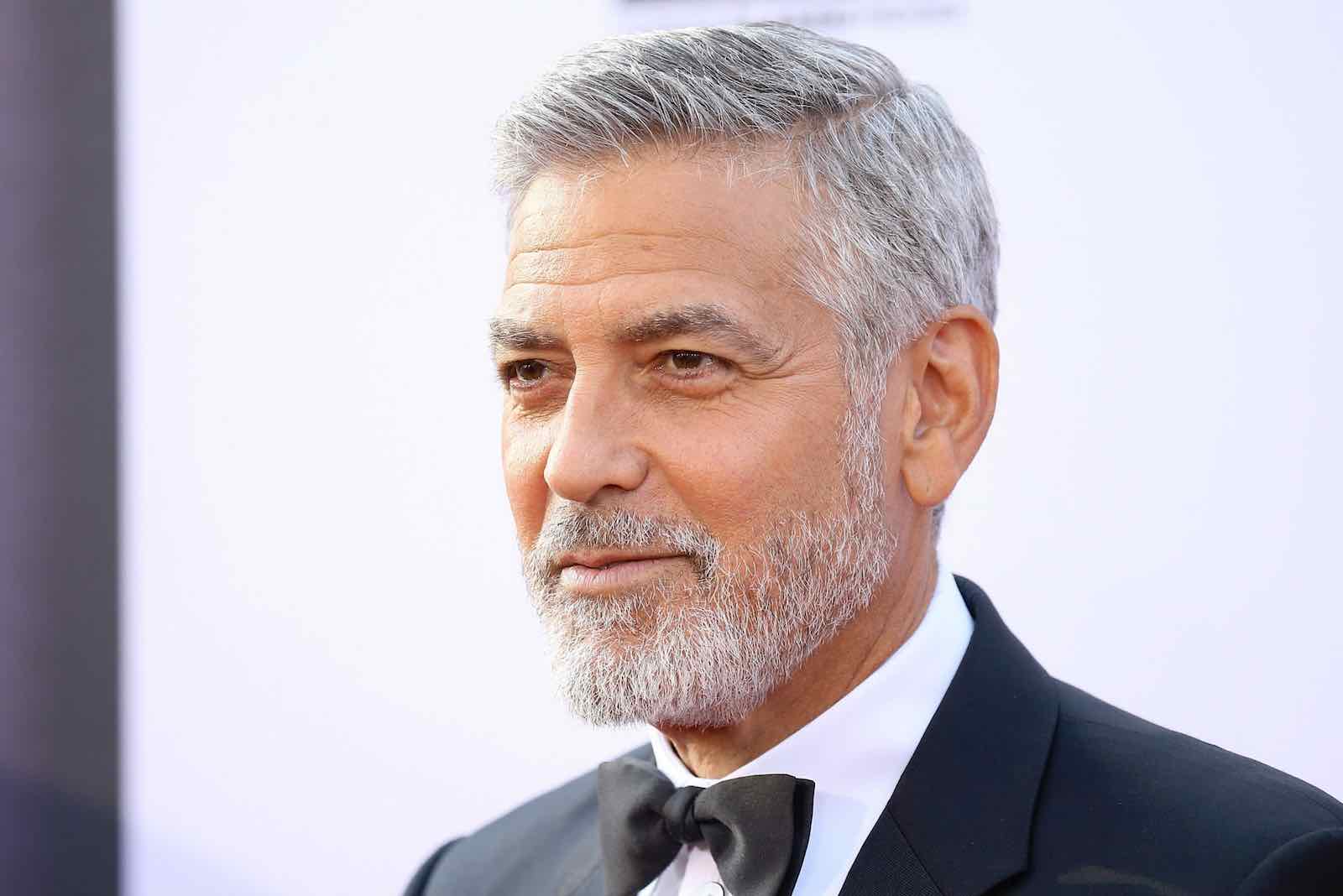 The net worth of a legend like Clooney with his politically correct status shouldn’t be in danger by drama, in any case, if the divorce were real. Even though the divorce isn’t happening, may all this drama and Clooney’s words serve people not to idealize perfect marriages.

Do you think the Clooneys will eventually get divorced? Tell us in the comments below!