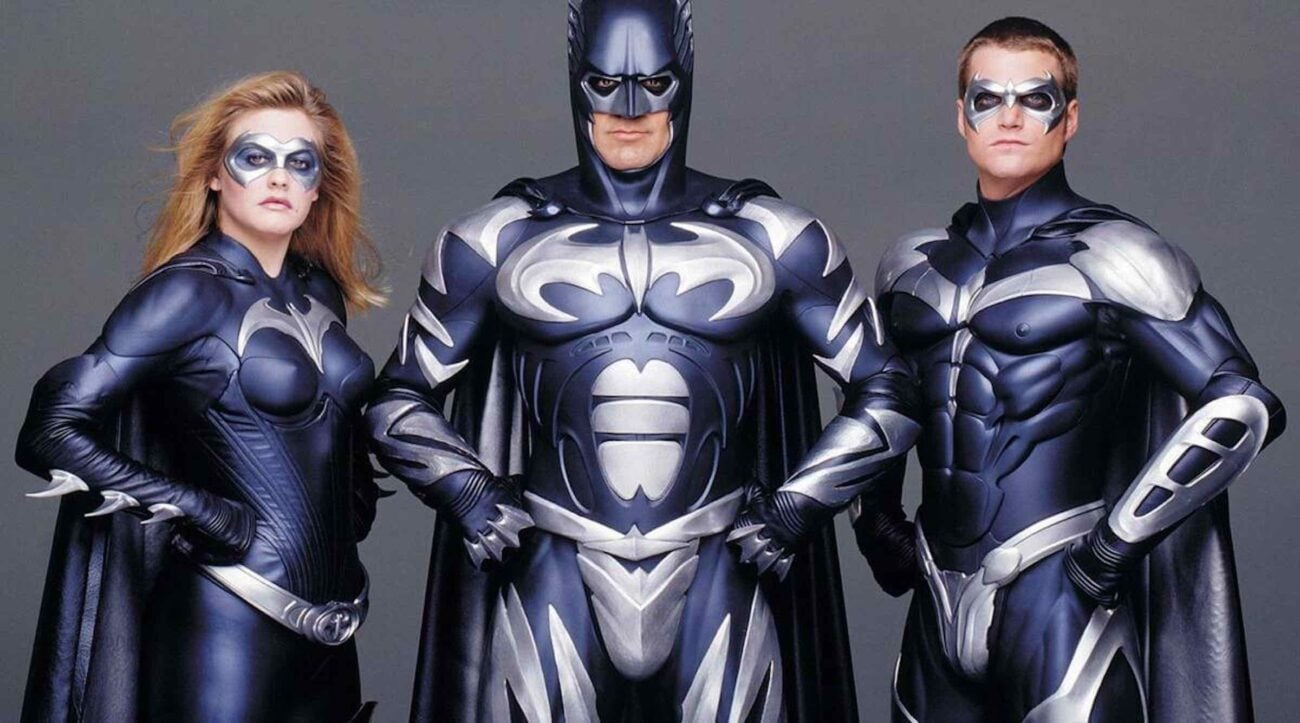 Does George Clooney regret his role as Batman in ‘Batman and Robin’?

George Clooney’s wife Amal joked with Variety yesterday over how the movie is banned in her household due to Clooney’s desire to keep some of his dignity. It seems like George Clooney isn’t keen on reliving his time as Batman with his wife and young children, at least currently. 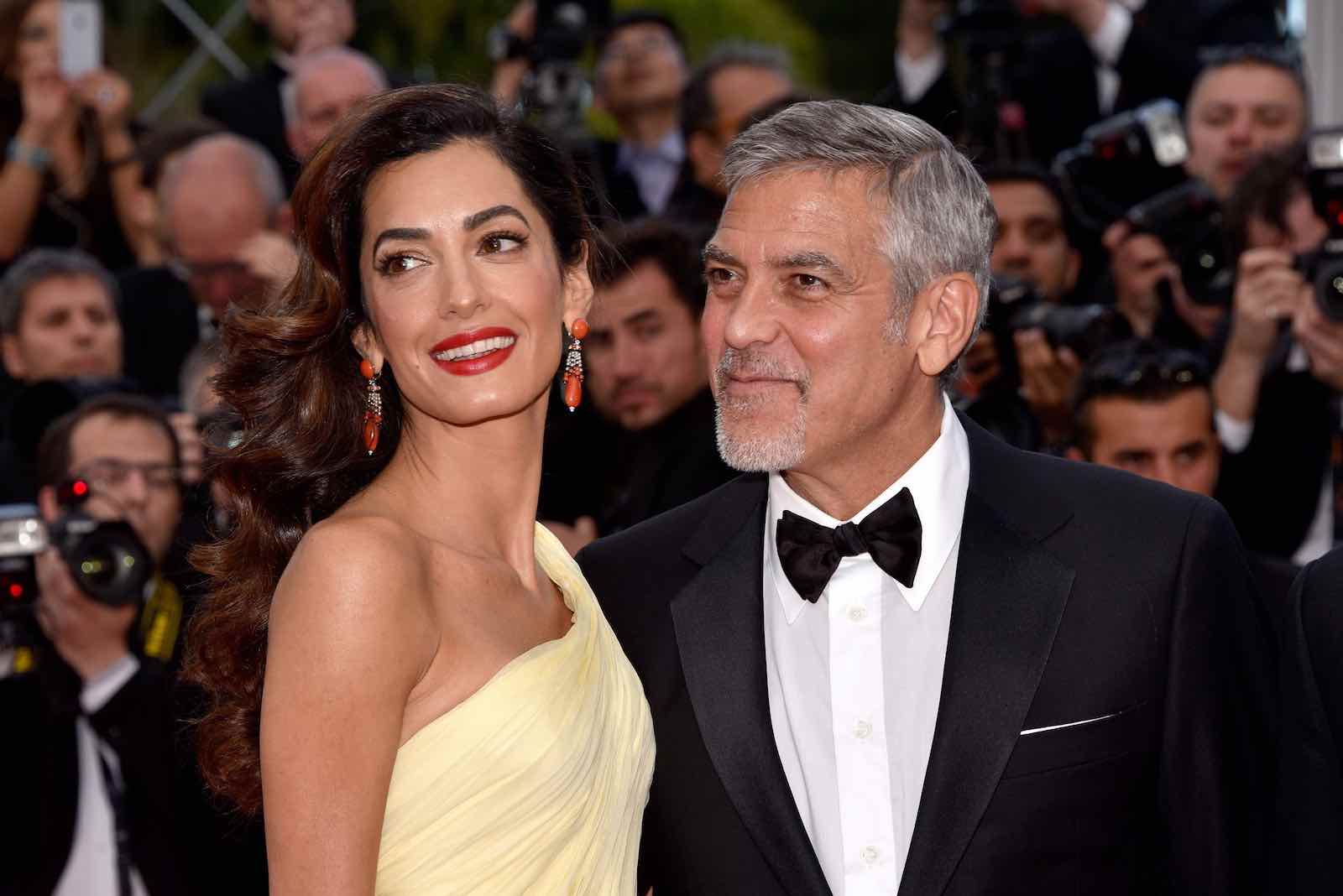 Amal joked to Variety about her husband’s ban on the film, who seems to feel that he “destroyed” the franchise (superheroes weren’t as big a deal back then, so we feel he gets a pass.) Though Clooney seemed to have had fun on the set, clearly he saw the campiness of the flick as a disservice to the Dark Knight despite the bits of comedy gold the film gave us.

That hasn’t seemed to stop Amal from wanting to take a look at the film, which is one of the reasons why she’s hoping that he’ll cave when their children inevitably start asking about their father’s past films (who can say no to a cute four-year-old, after all?)

Clooney’s embarrassment seems to stem from more than the campiness of the film, however. After all, it always is hard to tell the difference if people are laughing at you or laughing with you (in this case, it would probably be a bit of both). 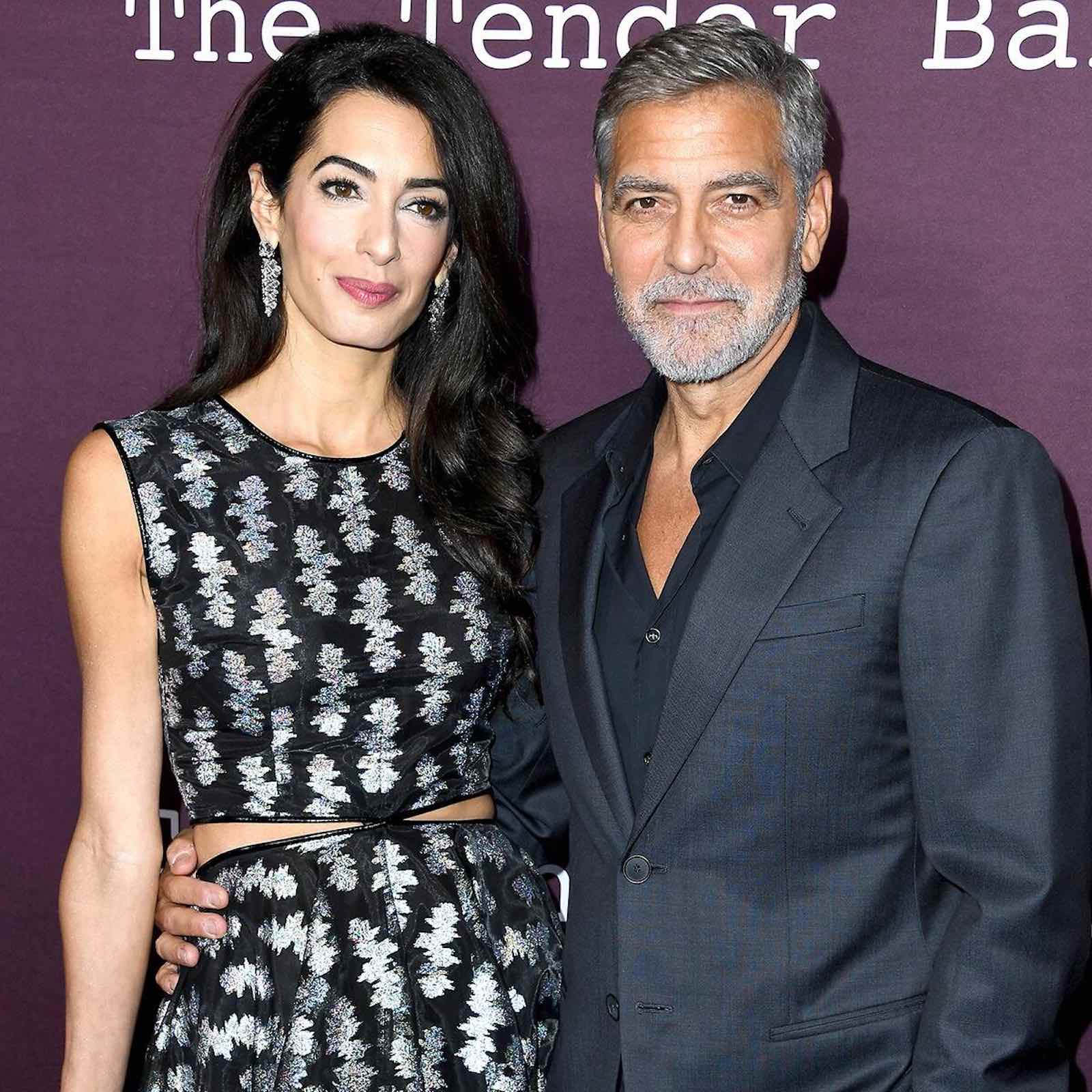 Clooney’s desire to keep the film from Amal isn’t exclusive to Batman & Robin, as Clooney mentioned in that same Variety article, with some films being axed due to Clooney wanting his wife to keep “respecting” him.

“There are certain films I just go, ‘I want my wife to have some respect for me,'” Clooney joked to Variety. We have a feeling that she’d respect him just the same despite the Bat-nipples, but that’s just us.

Clooney seems to be conceding to Amal’s desire to watch the film with their children, though he joked that “But if your four-year-old kid goes, ‘This sucks’ that would be really painful,” to Variety. While that may be true, those kids will still get to experience the magic of this campy, amazing, leather clad classic that has lasted all these years.

Arnold Schwarzenegger, Uma Thurman, George Clooney and Chris O'Donnell with THE SUIT NIPPLES?!?!?! That movie was a sexual awakening. https://t.co/qwxFOUxIlB

Naturally, many on Twitter couldn’t help but put their two cents in about Clooney’s ban on Batman & Robin, with many pointing out the merits the film carries while others can’t help but simply chuckle. Reactions to this include:

Not even for Poison Ivy's entrance?

He should add Money Monster to that list. And The Midnight Sky for that matter.

It really isn’t, we’re not sure why he’s embarrassed either!

Well, that marriage is gonna last a long time.

Once you break out the Bat-nipples, you know you’re in for the long haul.

Aka a lot of people’s reactions in a nutshell.

What are your thoughts on George Clooney’s time as Batman? Drop them below in the comments before Mr. Freeze pops us back in the cooler!