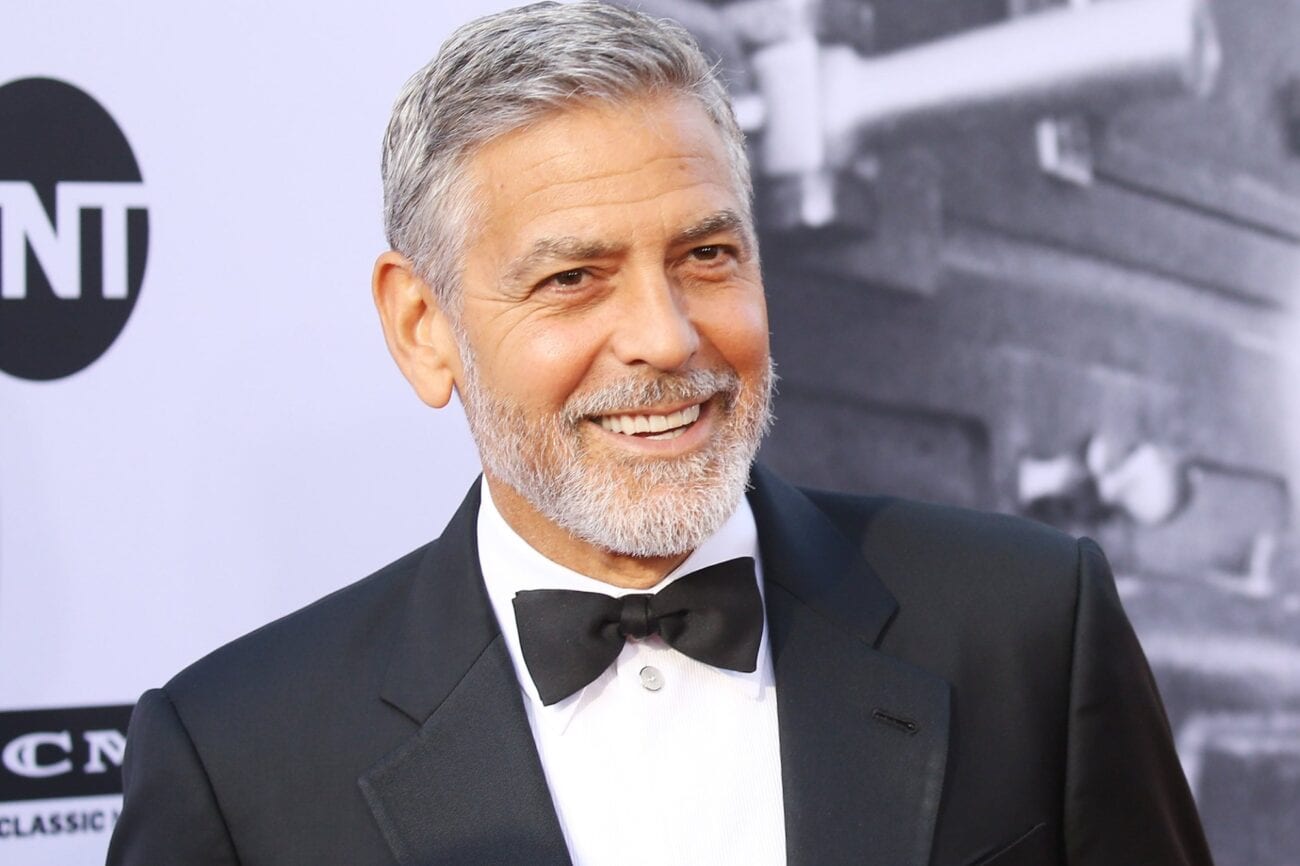 Would George Clooney ever play Batman again? What he says

George Clooney has been one of the biggest movie stars on the planet for over three decades. He possesses all the charisma & poise of classic leading men like Cary Grant & Rock Hudson, while also proving himself an adept filmmaker with acclaimed releases like Good Night, and Good Luck (2005) & The Ides of March (2011).

Clooney has seemingly moved from one success to another throughout his career, but the one major hiccup was his turn as Batman in the notoriously bad Batman & Robin (1997). He was widely panned as the worst live-action Batman of all time, and he has repeatedly apologized to fans for his stiff, unconvincing performance.

Clooney has since avoided superhero movies, but it looks like his cold streak is about to be broken. Fandomwire recently claimed that Clooney is being tapped to reprise his role as Batman in the upcoming Flash solo film. Is the Oscar winner interested in returning? 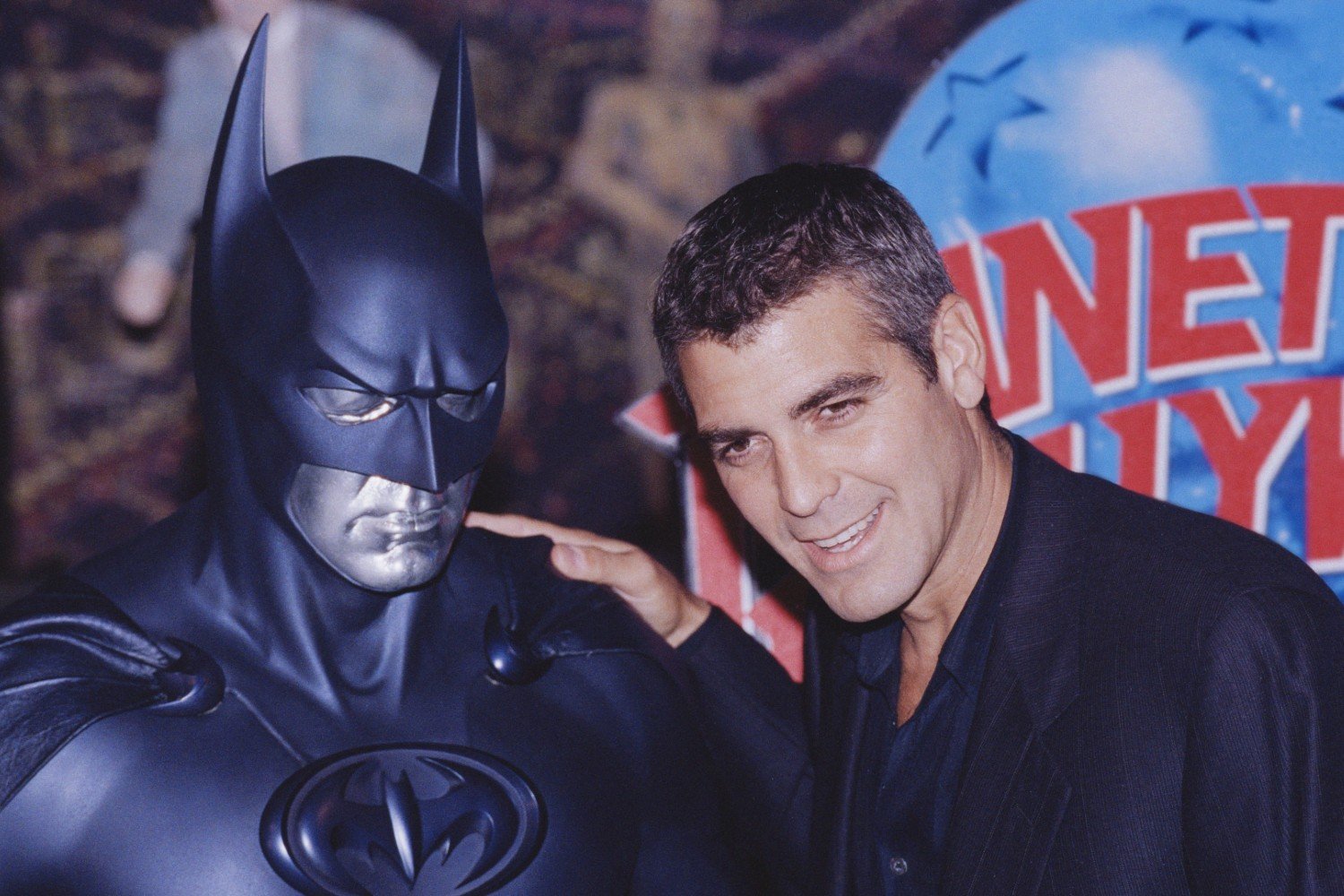 Fandomwire stated that the Flash solo movie will be inspired by the Flashpoint comic books, in which the titular hero travels through alternate timelines and interacts with different versions of his Justice League comrades. A similar narrative was used in the 2019 animated film Spider-Man: Into the Spiderverse.

The alternate timelines would allow for cameos by past Batman actors like Val Kilmer, Christian Bale, and Clooney. Fandomwire claimed that Kilmer & Clooney are currently in talks to return, but an agreement has yet to be reached with either of them. Clooney has not confirmed these rumors, but he did talk about the difficult time he had behind the mask.

Clooney felt that he would have been foolish to turn down the role, but that the tedious process making the film forced him to reconsider his choice. “I was playing Batman and I wasn’t good in it, and it wasn’t a good film,” he told The Hollywood Reporter. “What I learned from that failure was, I had to rethink how I was working. Because now I wasn’t just an actor getting a role, I was being held responsible for the film itself.” 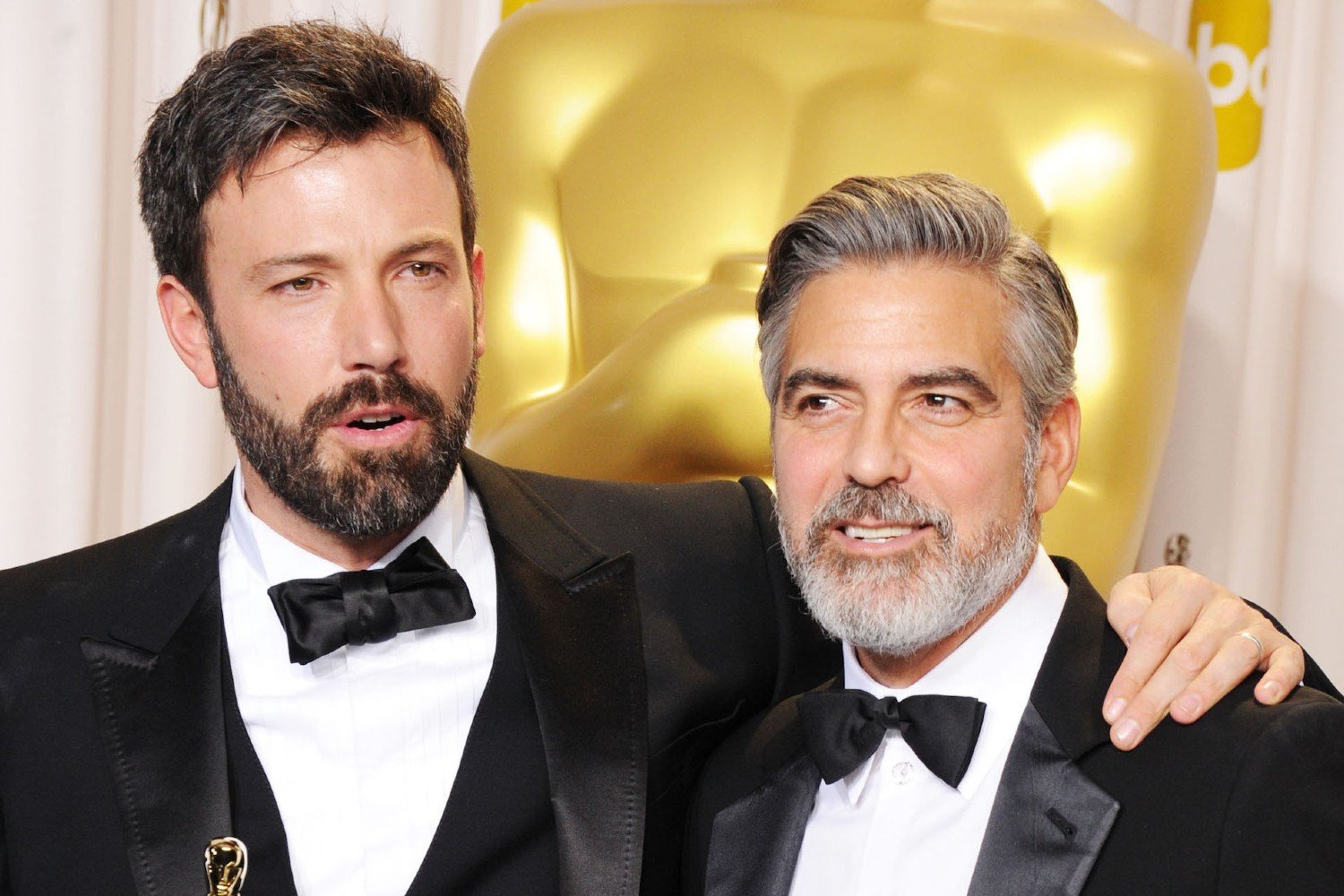 Clooney told The Sun that the failure of Batman & Robin jeopardized his budding movie career. He revealed that the blame had been laid at his feet, and that he had a hard time finding work in the months following the film’s release. He credited Steven Soderbergh for reviving his career when the director cast him in the 1998 heist thriller Out of Sight.

The actor’s experience proved so draining that he warned subsequent Batman actors to turn down the part. Clooney told the Awards Chatter podcast that he tried to dissuade Ben Affleck from starring in Batman v Superman: Dawn of Justice (2016) because he felt Affleck was unprepared for the scrutiny that came with the paycheck.

Clooney’s words proved eerily prophetic for his movie star buddy. “I actually did talk to him about it. I said, ‘Don’t do it.’” he stated. “It was only from my experience, which is, you know…” Sadly, Affleck was critically bashed for his performance and stepped down from the part after only two films (he was slated to appear in several more). 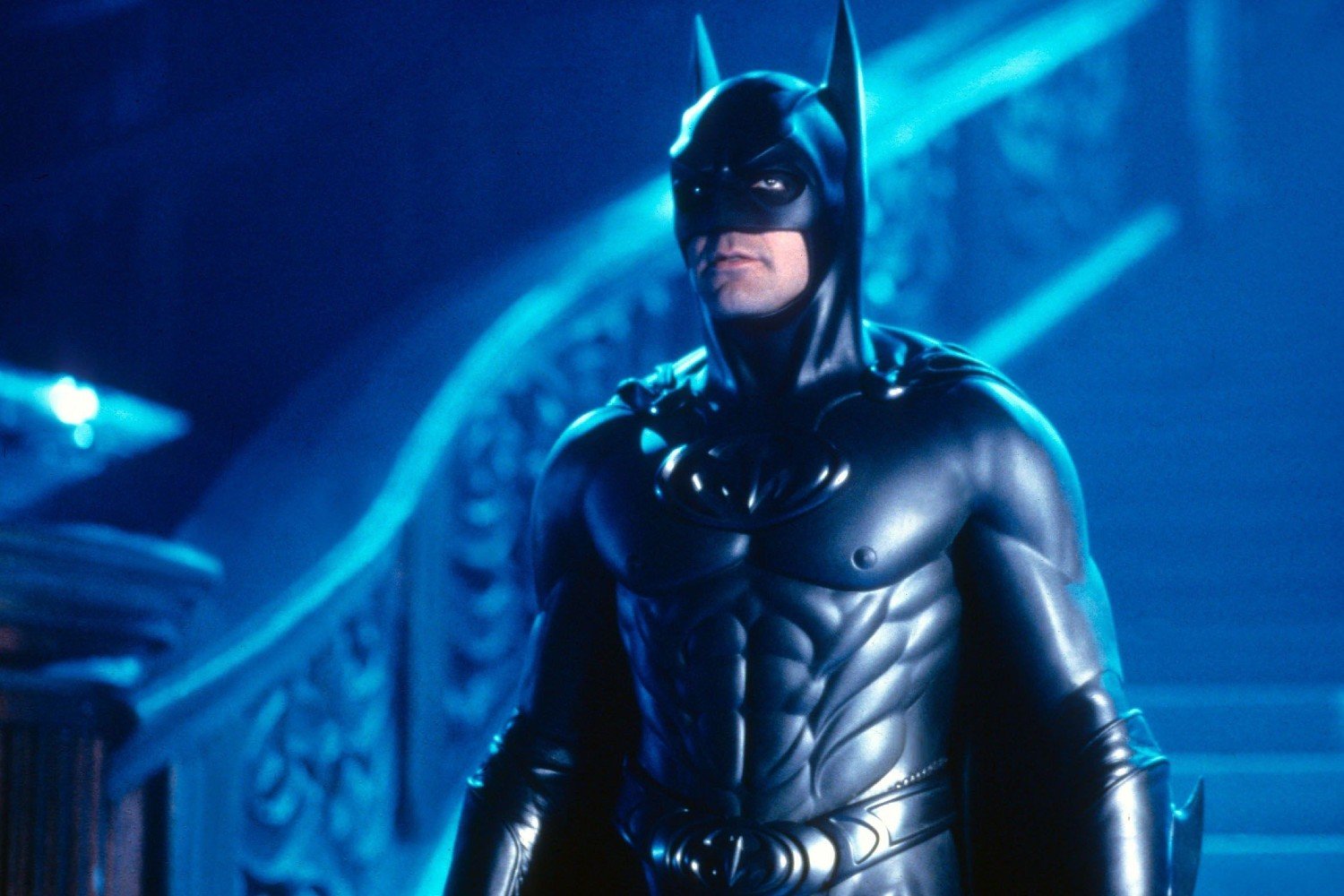 Clooney’s tenure has proven so infamous that it was mentioned by current Batman star Robert Pattinson during a GQ interview. Pattinson watched a documentary about the Batman & Robin film and allegedly questioned whether putting on the mask was something he really wanted.

“I was watching the making of Batman & Robin the other day,” he told the outlet. “And even then, George Clooney was saying that he was worried about the fact that it’s sort of been done, that a lot of the ground you should cover with the character has been already covered. And that’s in ’96, ’97? Like, where is the gap?”

Clooney, like fellow Batman actor Michael Keaton, have not commented on whether he plans to return for the Flash movie. If the rumors prove true, then it’s something DC & Warner Bros. will want to keep under wraps until the film is complete. It would certainly be nice to see Clooney make peace with his maligned past and embrace his role in Batman’s screen legacy.