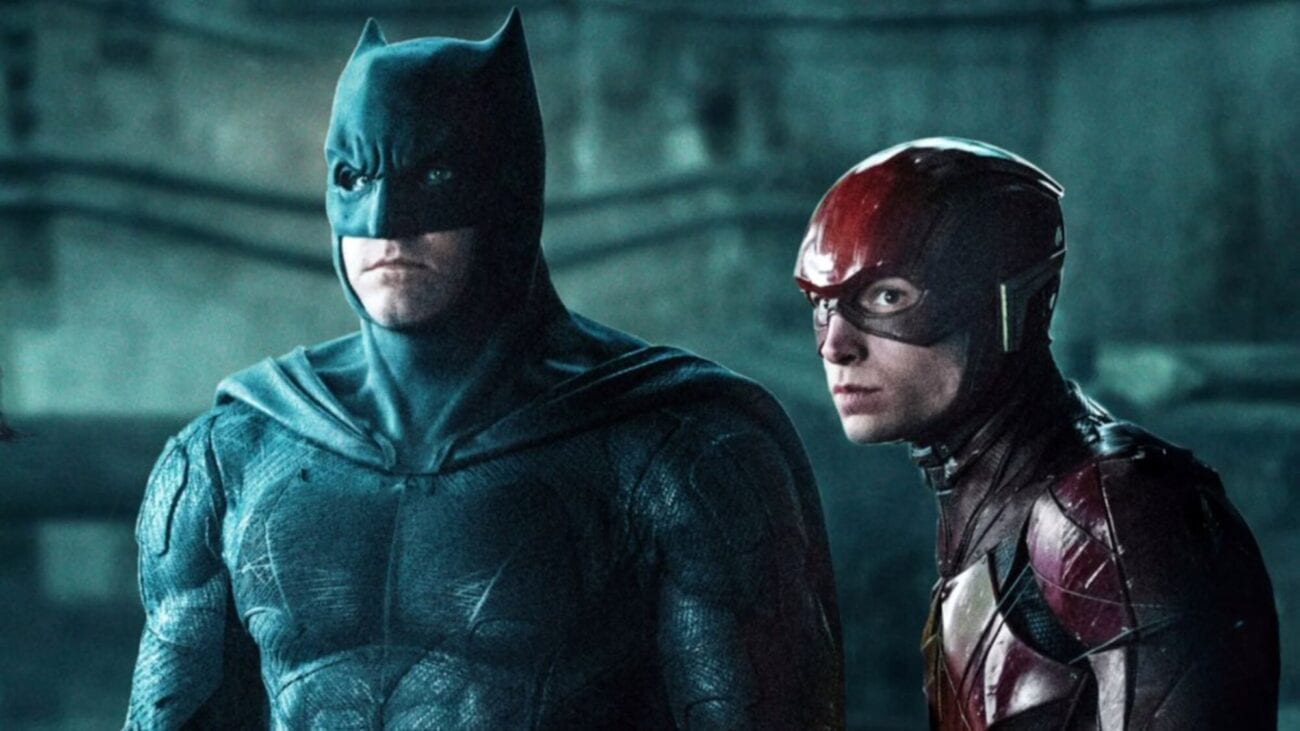 Is Ben Affleck actually returning as Batman? Everything we know

Ben Affleck stepped away from his role as Bruce Wayne years ago. After Justice League Affleck called it quits, even though he hadn’t actually had a solo movie that was just about his iteration of Batman.

Ben Affleck was actually fully intended to get his own Batman movie, however he decided to turn in his keys to the batmobile early. This left the door open for Robert Pattinson to become the new star of the upcoming movie simply titled The Batman. 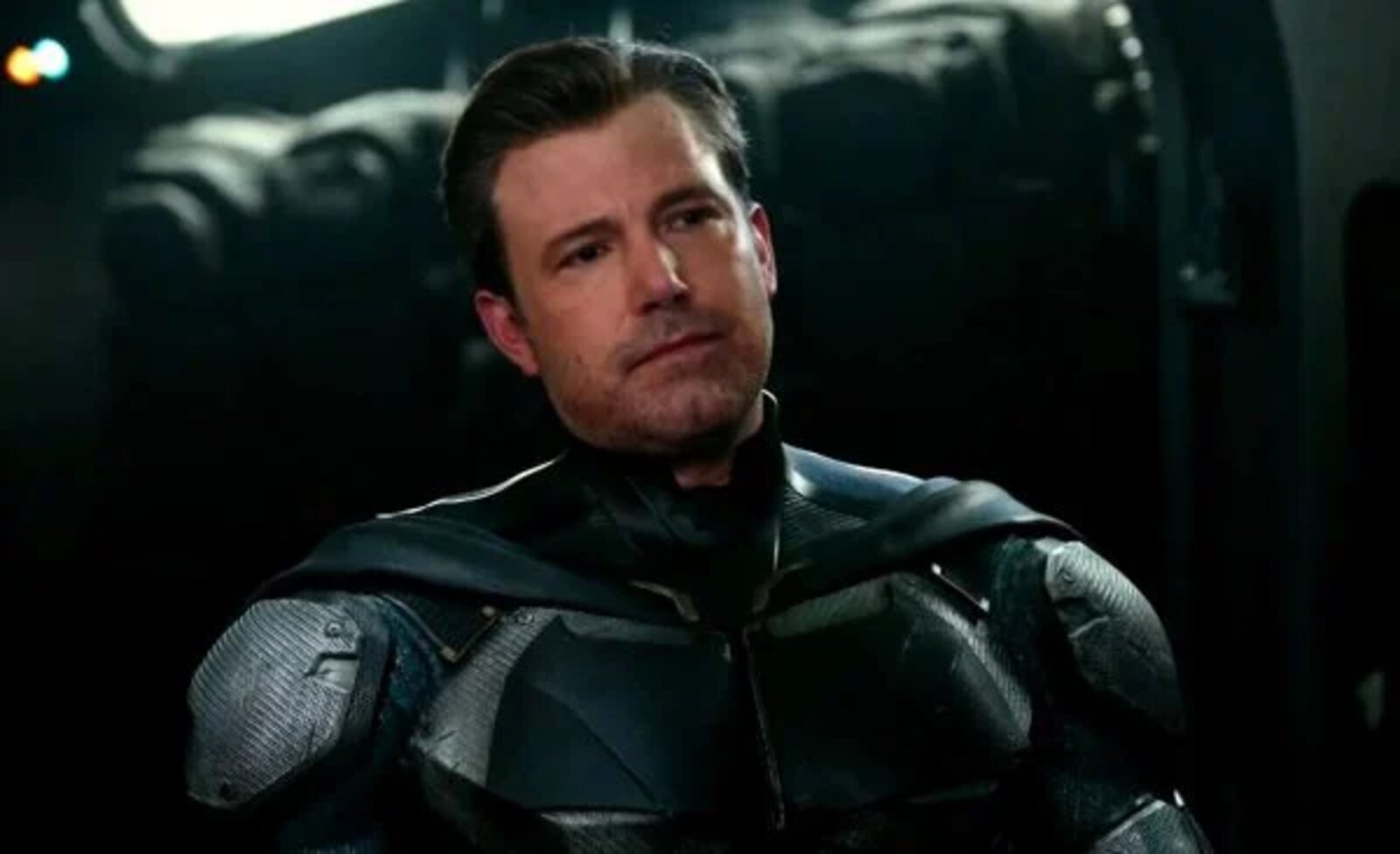 Yesterday the internet was shook by the announcement that the upcoming The Flash movie would see the return of not just one, but two different former Batman actors. Ben Affleck will reprise his role as Batman to once again work with Ezra Miller who plays The Flash. Michael Keaton will also play his own version of Bruce Wayne in the upcoming movie.

Keaton played the DC superhero in the 1989 movie Batman and the 1992 movie Batman Returns. (You know, we’re starting to realize that creative movie names might not be DC’s strongest skill – at least they get straight to the point though.) 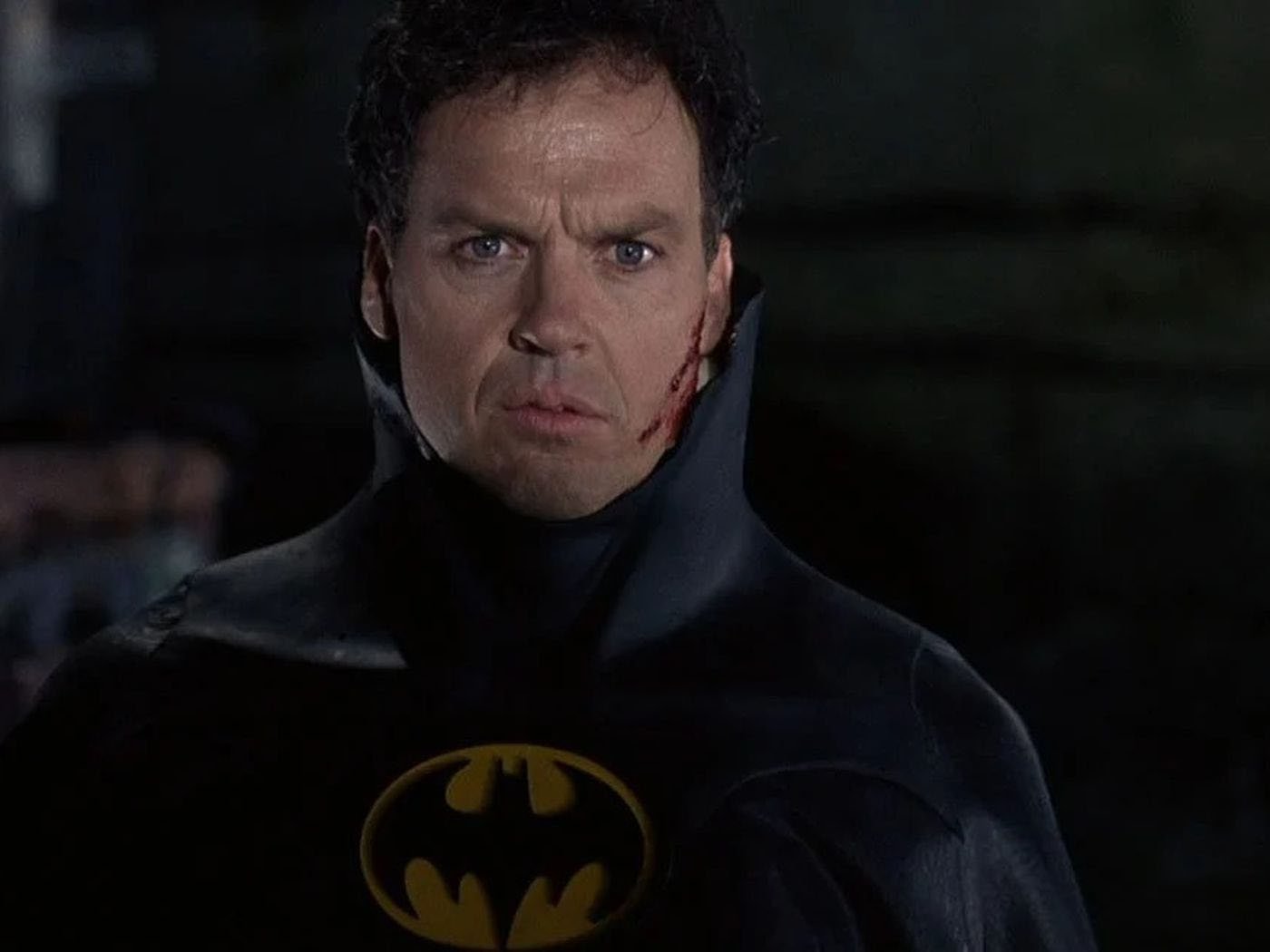 Having two former Batman actors in the same movie may sound tricky, but the character Barry Allen (superhero name The Flash) has a rampant habit of traveling between parallel universes, so anyone who is familiar with the character wouldn’t be terribly surprised by the concept of two Batmans in a single movie.

What did have the public excited was the idea of two former Batmans returning to the screen. Isn’t this a Flash movie?

If a double dose of moody antiheroes sounds more like a Batman movie than a movie called The Flash you’re probably not alone. However, Andy Muschietti, one of the filmmakers attached to the movie says,

“It’s Barry’s movie, it’s Barry’s story, but their characters are more related than we think. They both lost their mothers to murder, and that’s one of the emotional vessels of the movie. That’s where the Affleck Batman kicks in.” 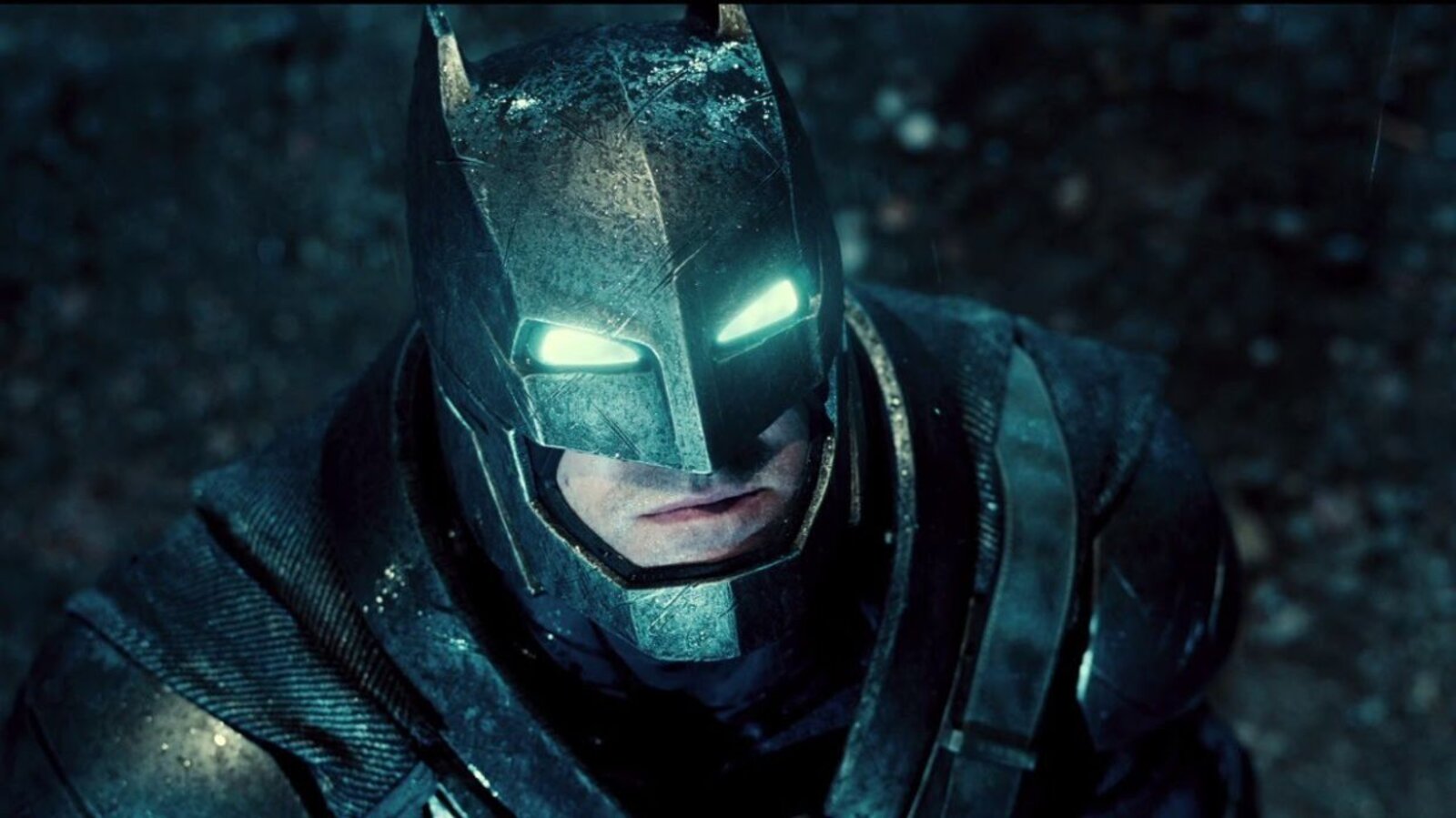 However, Ben Affleck’s Batman doesn’t sound like a quick cameo either, Muschietti also told Vanity Fair, “He’s a very substantial part of the emotional impact of the movie. The interaction and relationship between Barry and Affleck’s Wayne will bring an emotional level that we haven’t seen before.”

Not much is currently known about how Michael Keaton’s Batman will play into the upcoming movie.