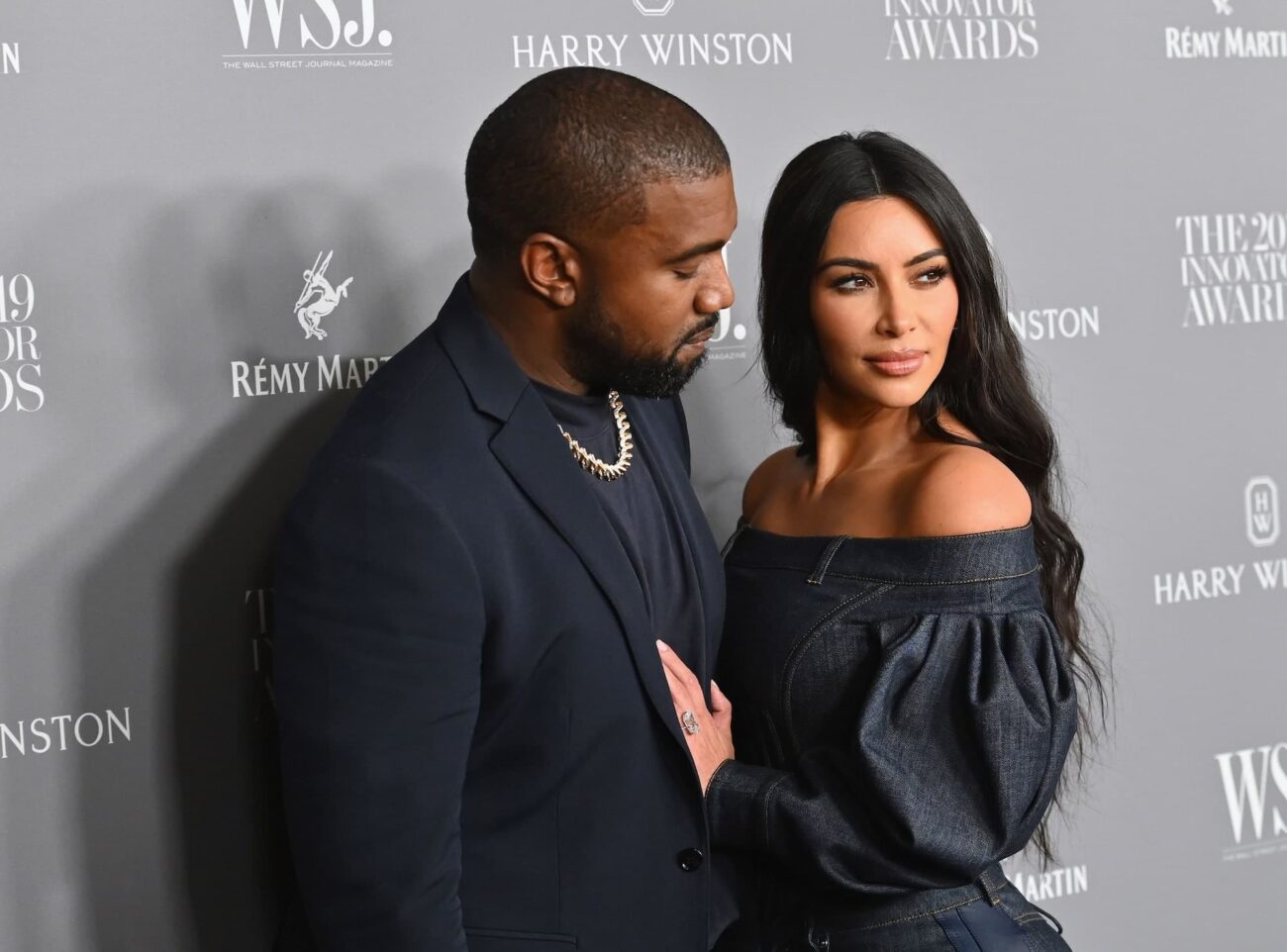 What is the shocking truth behind Kim Kardashian’s divorce?

Love isn’t the only thing needed to make a marriage work and Kim Kardashian is a witness of that. Kim has been married and divorced three times, first to Damon Thomas, followed by Kris Humphries, and lastly, to Kanye West whom she shared seven years of marriage and had four children.

But Kim Kardashian is not alone in this list because a considerable number of celebrities get divorced. In the U.S., celebrity marriages last from a few hours to an average of six years. Specifically, Kim had one of the shortest marriages, with the ex-basketball player Chris Humphries, which lasted only 72 days.

According to law firm Guillespille Shields, every thirteen seconds a divorce happens in America. But what occurs between celebrities that make divorces way more common? The average divorce rate of Hollywood celebrities is 52%, which means that it is twice higher than the general population. 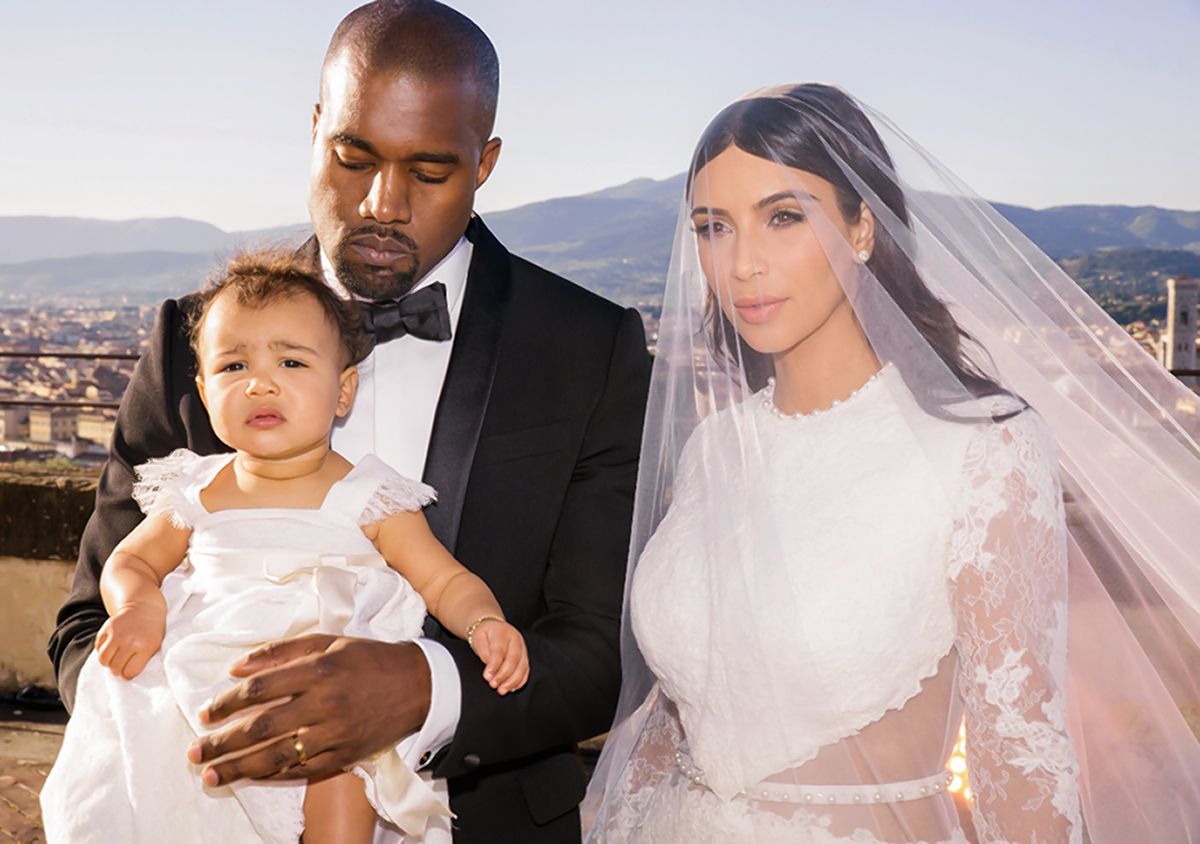 Kim & Kanye, also known as “Kimye”, lived in a $60 million mansion, had 4 kids, performed music videos together, and seemingly loved each other. But a flashy romance full of luxury & galas leaves a lot of space for sweet little things to miss.

After forty, things get more serious and Kim started to think about the way she wants to spend her life, Kanye West wasn’t part of it, at least as her husband. As they created a family, co-parenting may be something they’ll do for a long time still, but there’s no sense in staying somewhere you’re no longer comfortable.

According to Kim, there wasn’t one big situation that made her want to divorce, but several things that made the relationship a place she didn’t want to inhabit. Kanye’s relocation to Wyoming made Kim notice she had trouble with distance, and at the same time, when separated they were both getting along their best. 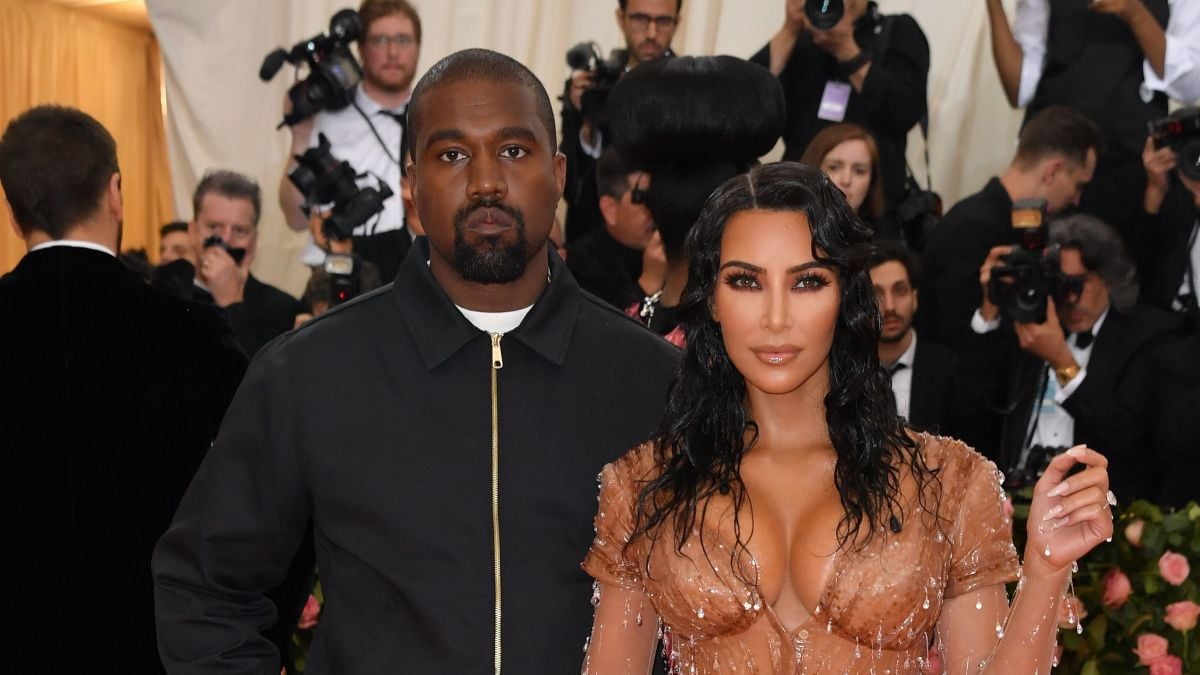 What made Kim & Kanye split?

A couple can split for many reasons, but at the bottom, they’re all the same: lack of common interests. We’re educated to stop doing things we enjoy in the name of love, also, the idealization we seldom have for our special ones is so big that makes us permissive. Frequently, serious relationships come to an end for really small things, as Kim said in an interview, she’d like someone she can work out with.

But missing a workout companion wasn’t even the tip of the iceberg, the truth is she was feeling lonely. Kim has shared that Khloé Kardashian’s relationship with Tristan Thompson made her change her perspective about what she wanted. During quarantine, she would spend time third-wheeling with them and realize about all she was missing.

As in every couple, Kim’s relationship with West had its ups and downs since they met each other in 2003. But it was till 2020 with all the dama about Kanye’s presidential campaign and mental health issues, that rumors started haunting the couple. By the end of 2020, Kim wasn’t wearing her ring anymore and in February 2021 she finally filed the divorce documents. 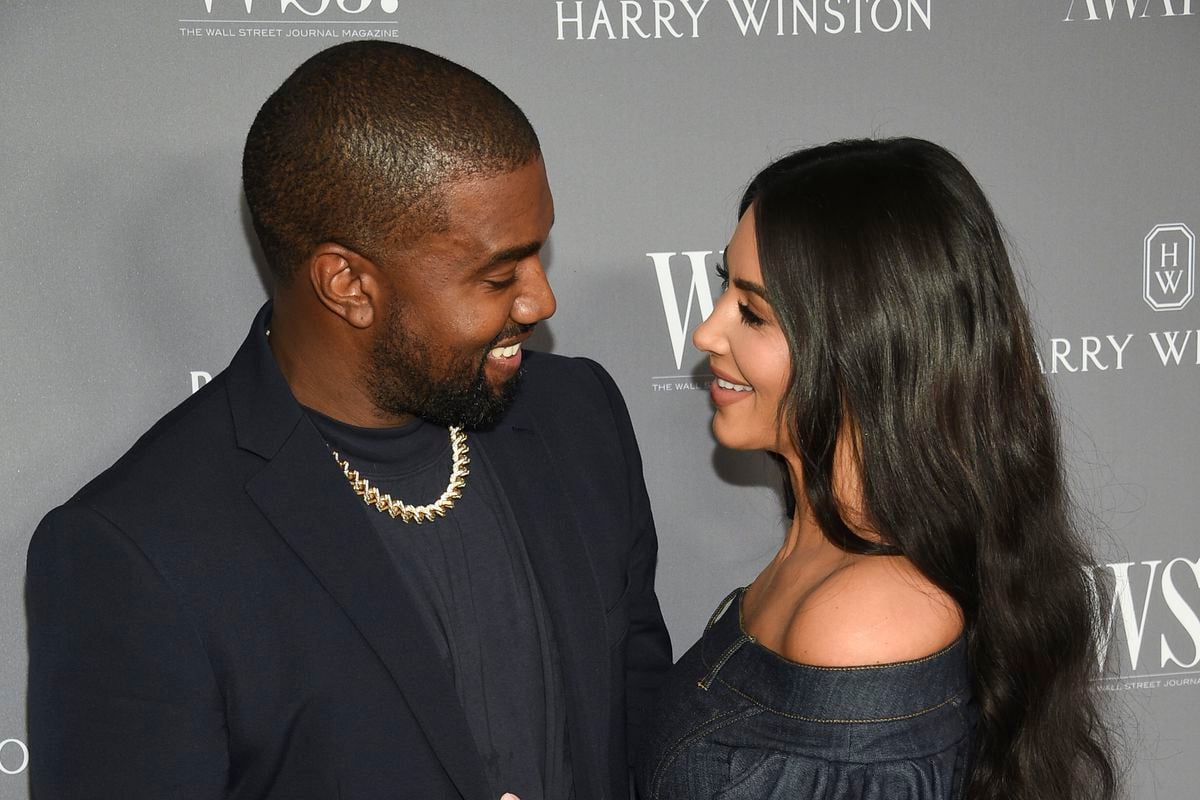 Kanye tried to change some things to get Kim back, he even bought a $4.5 million house across from Kim’s to be near her and his family. He also kept referring to Kim as his wife several times after the divorce and publicly called her back. In December 2021, during a benefit concert in L.A. Kanye said, “I need you to run back to me, more specifically, Kimberly” at the end of his song “Runaway”.

However, it seems that Kim’s decision is solid, and there’s nothing Kanye can do. 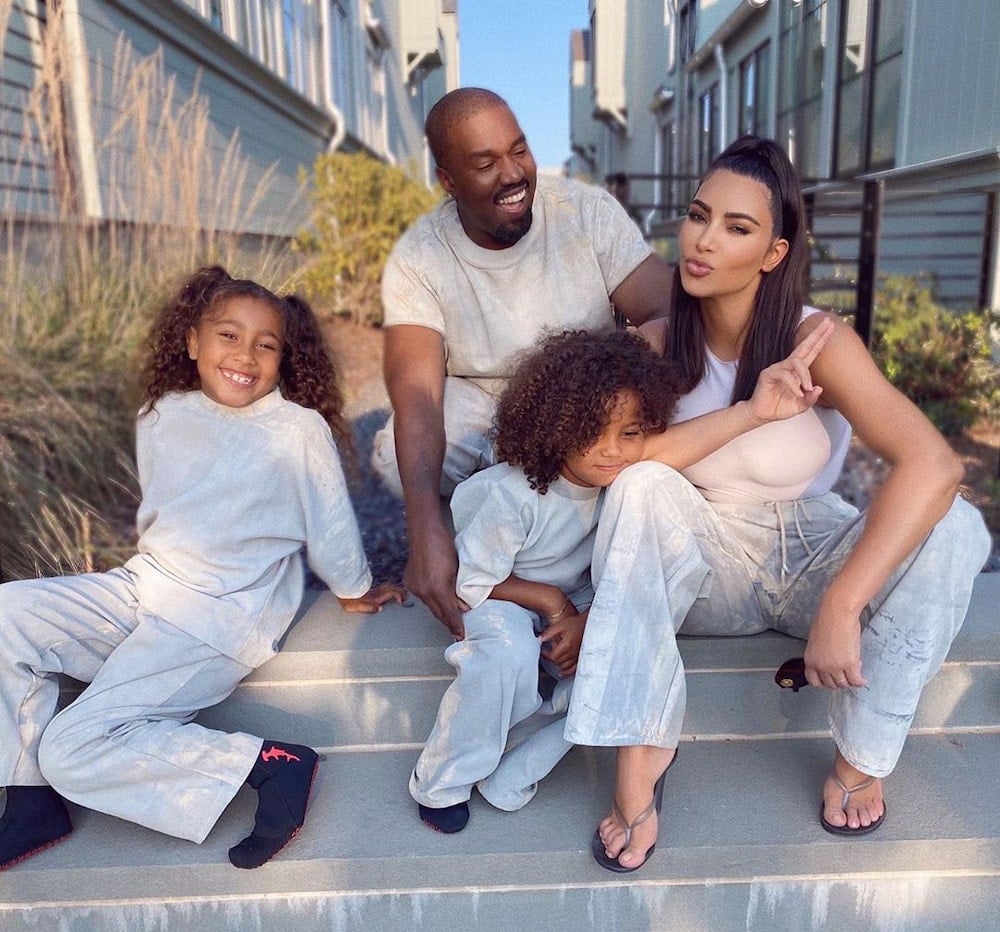 Kim stood away from the drama about the reasons why she divorced West. Yet, recently Kanye’s behavior leaves us to think if lack of common interests were the only thing that split the couple. In February 2022, Kim Kardashian claimed herself as the main provider of her kids, which made Kanye mad.

West responded through an Instagram post he deleted several days after. Not only did he question Kim about this statement, but declared she was sabotaging him from spending time with the kids. West said Kim wouldn’t give him the address to attend his daughter Chicago’s birthday. He pointed out that America saw her “kidnapping his daughter”.

He also said that security was put in the house and that he was accused of stealing. According to West, Kim accused him of being on drugs and made him take a drug test, he also referred directly to Kim’s friend Tracy Romulus telling her to stop manipulating her. After all, it seems like Kim took a good decision by divorcing West.

We know all breakups are hard and sometimes things can be saved, but it looks like this is a lost cause. What do you think about Kimye’s divorce? Tell us in the comments below!