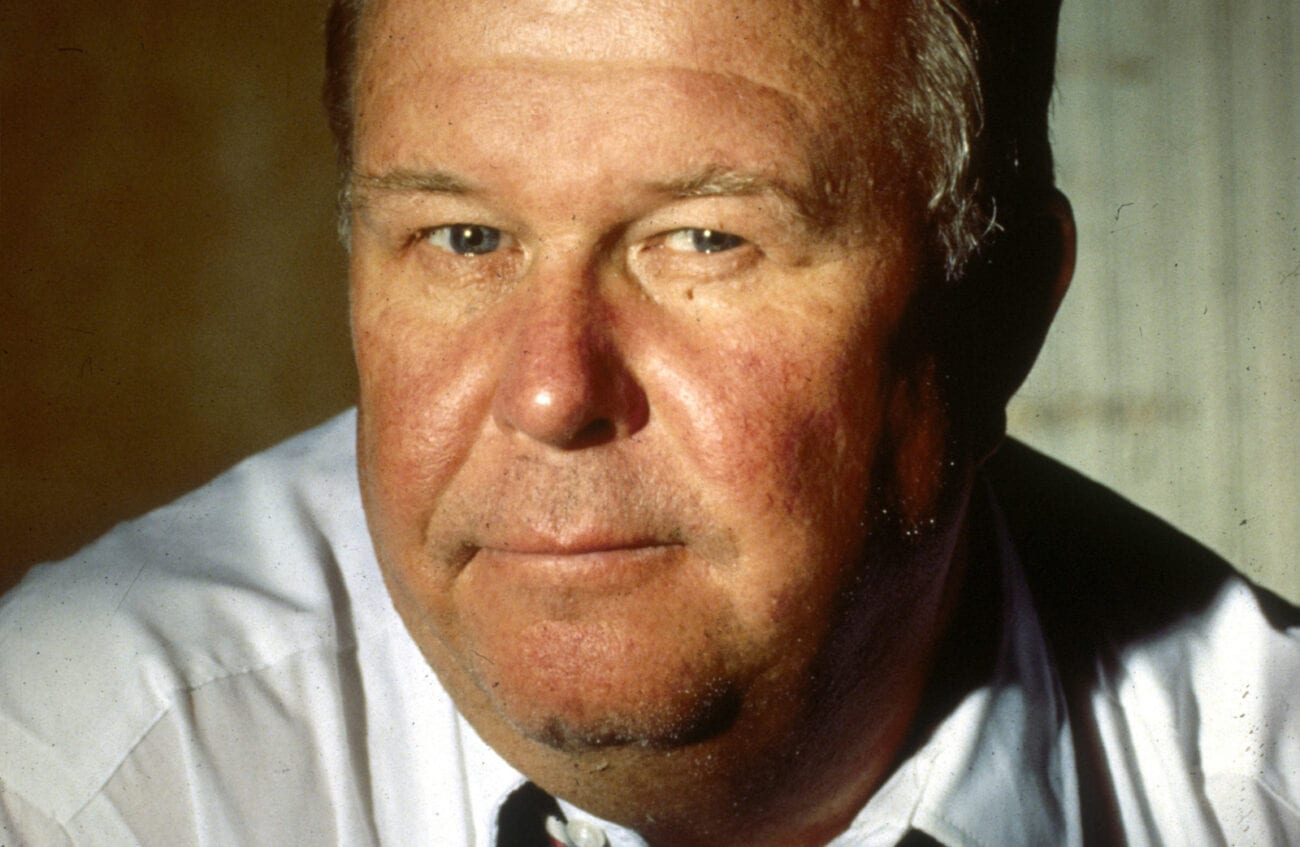 Ned Beatty, the legendary character actor known for his roles in Deliverance & Superman, passed away at the age of eighty-three. His management announced he died of natural causes at his home in Los Angeles.

He was nominated for an Academy Award for Best Supporting Actor in the 1976 film Network. Ned Beatty seemed to appear in some of the greatest films of the seventies. Four films in which he appeared were nominated for the Oscar for Best Picture.

Ned Beatty had a long, impressive career that saw him play a wide variety of different characters. He blended seamlessly into roles as high-status executives & professionals in films like Network and All the President’s Men as well as bumbling comedic roles like Lex Luthor’s sidekick Otis in Superman. 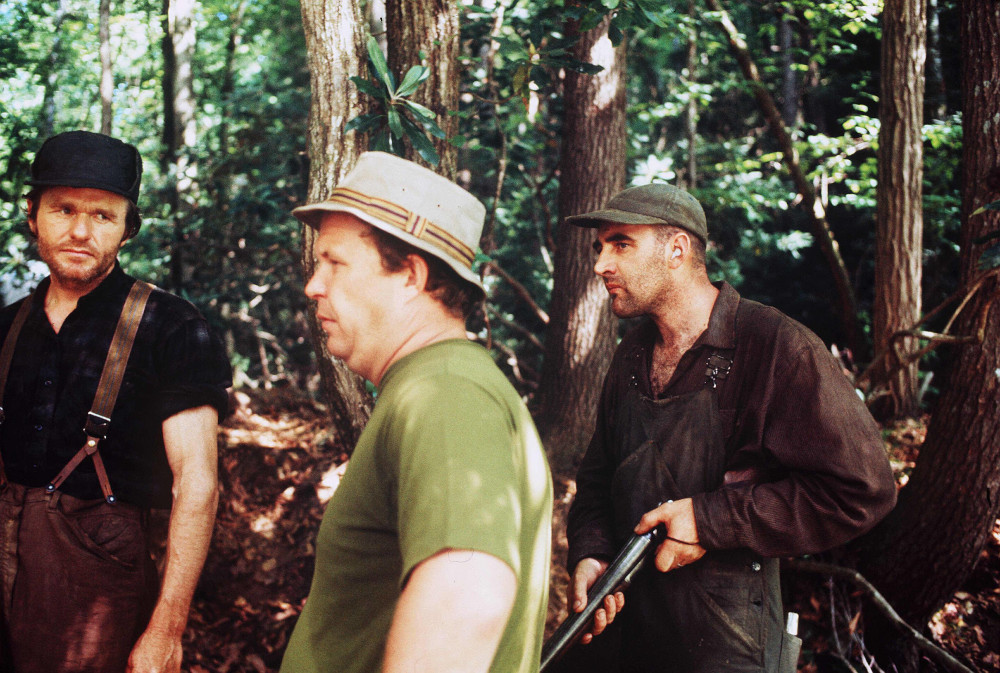 Few actors have as powerful a film debut as Ned Beatty in Deliverance. Beatty plays an Atlanta area businessman on his first hunting trip, and his sympathetic performance resonated with critics & filmgoers alike. His vulnerability amid the violence & struggle for survival separates Deliverance from the ordinary adventure films of the time.

Deliverance also features strong performances from Burt Reynolds, Jon Voight, and Ronny Cox. It is a gripping horror film about the will of a human to survive, set in a beautiful & silent environment that lends the film an almost tangible sense of real terror. 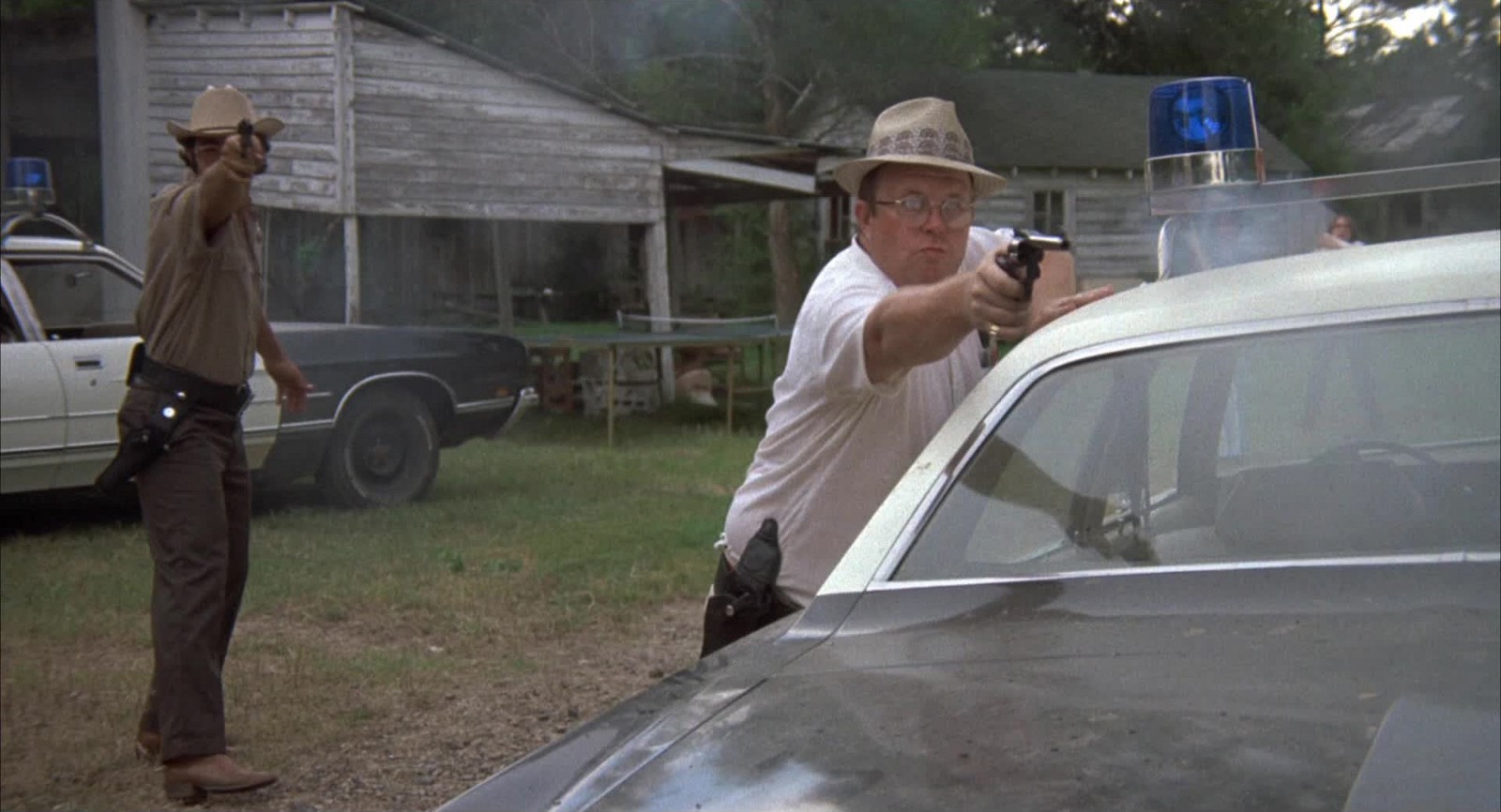 Beatty’s villainous sheriff is a cold-blooded foil for Reynold’s electric anti-hero. Beatty’s character was based on Marlin Hawkins, the real-life sheriff of Conway County, Arkansas. 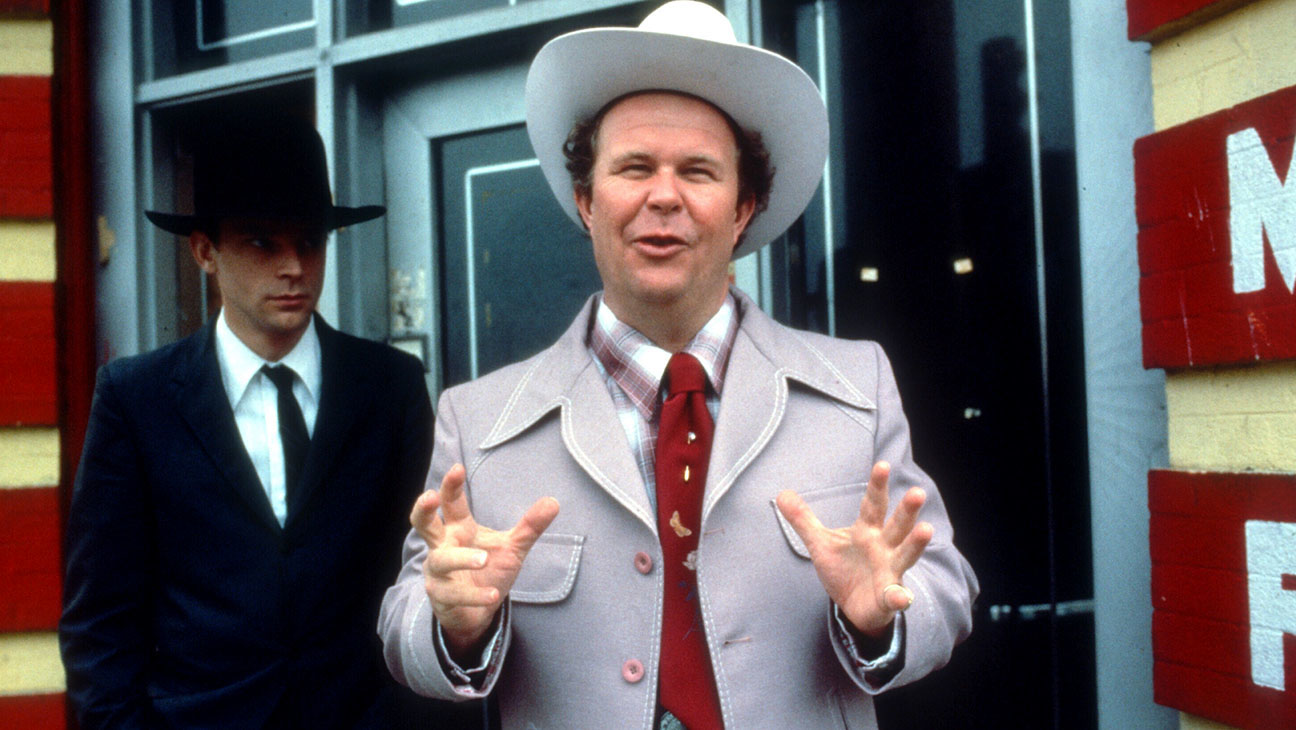 Ned Beatty is a big actor in a fairly small part in Robert Altman’s masterpiece Nashville. Beatty plays Delbert “Del” Reese, a lawyer for Haven Hamilton, a star of the Grand Ole Opry, and an organizer for the campaign of a presidential hopeful. He is married to Linnea Reese, played by Lily Tomlin, who’s a gospel singer with some secrets of her own.

Beatty is just one great actor in a sea of stars in Nashville. At first, the film may seem like an impenetrable labyrinth but features one of the most unforgettable endings of all time. Nashville is a masterpiece that must be seen to be believed. 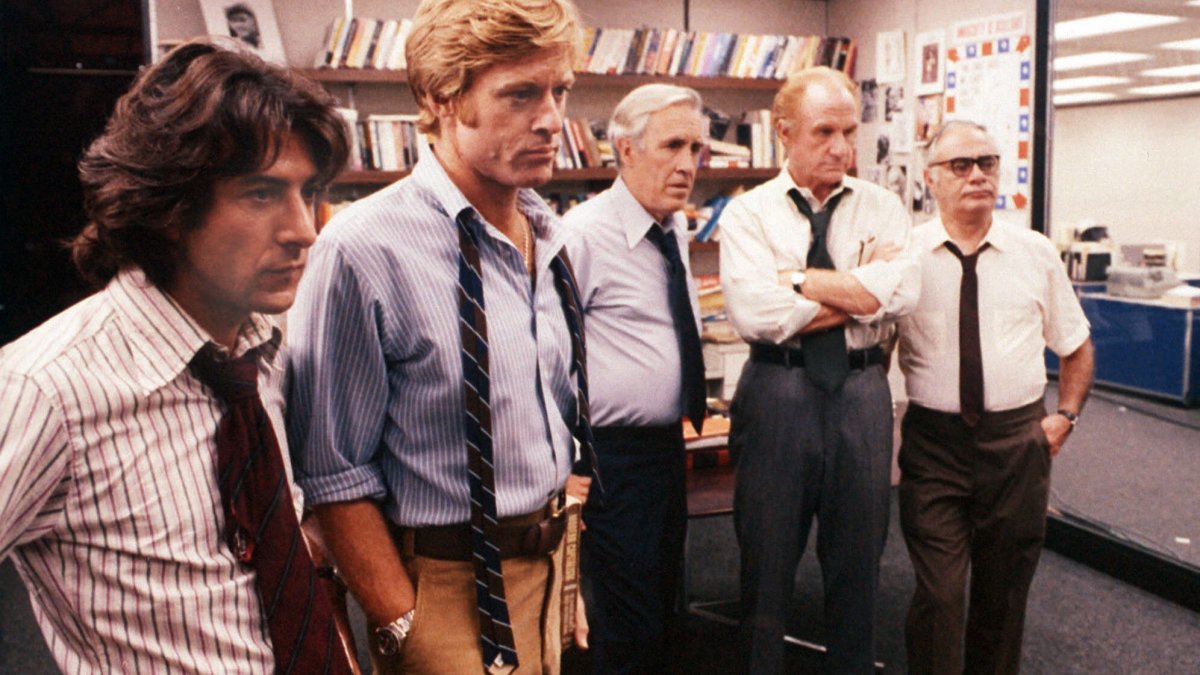 The real-life Dardis felt he was misrepresented by Woodward & Bernstein’s book. He also criticized Ned Beatty’s portrayal of him as sort of a “buffoon”. 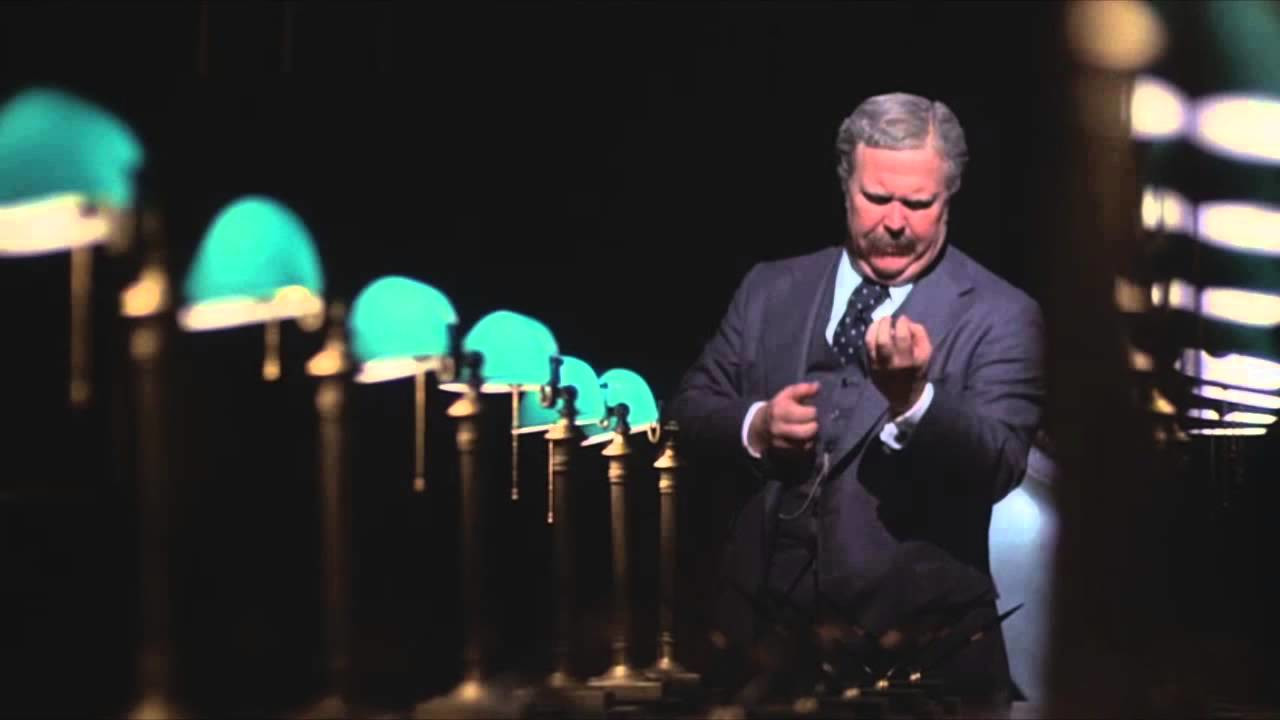 A timeless satire about the power of celebrities and the effect the media has on all of us. This classic film was directed by Sidney Lumet with a script that is considered one of the greatest screenplays of all time written by Paddy Chayefsky.

In Network, Ned Beatty plays Arthur Jensen, the chairman of the television network’s parent company. After William Holden’s Max Schumacher launches into an on-air tirade against the company Jensen delivers an unforgettable monologue about the capitalist powers that control everything in our world. 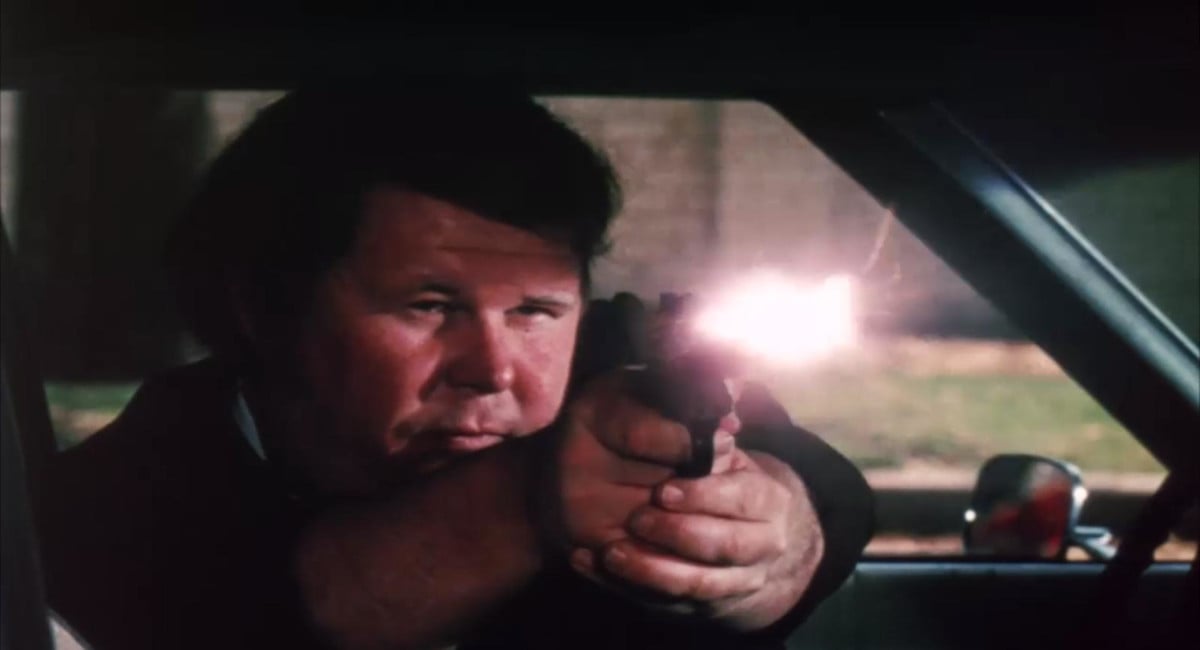 Mikey and Nicky is a brilliant subversive take on the gangster film genre written & directed by Elaine May. Small-time gangster Nicky, played by John Cassavetes, is in trouble again after stealing money from his boss. He calls his longtime friend Mikey, played by Peter Falk, to bail him out. Meanwhile, Nicky’s boss hires a hitman, played by Ned Beatty, to take Nicky out for good.

The film had a tumultuous production that saw its budget nearly quadruple. Elaine May used multiple cameras, shot incredibly long takes, and encouraged the actors to improvise. She would not direct another film for nearly a decade. Though it was not appreciated at the time of its release Mikey and Nicky has become a beloved cult film & was recently released on Blu-ray by The Criterion Collection.

Ned Beatty was once hailed as the “busiest actor in Hollywood”. His legendary career spanned half a century. What are some of your favorite Ned Beatty roles? Let us know in the comments below. 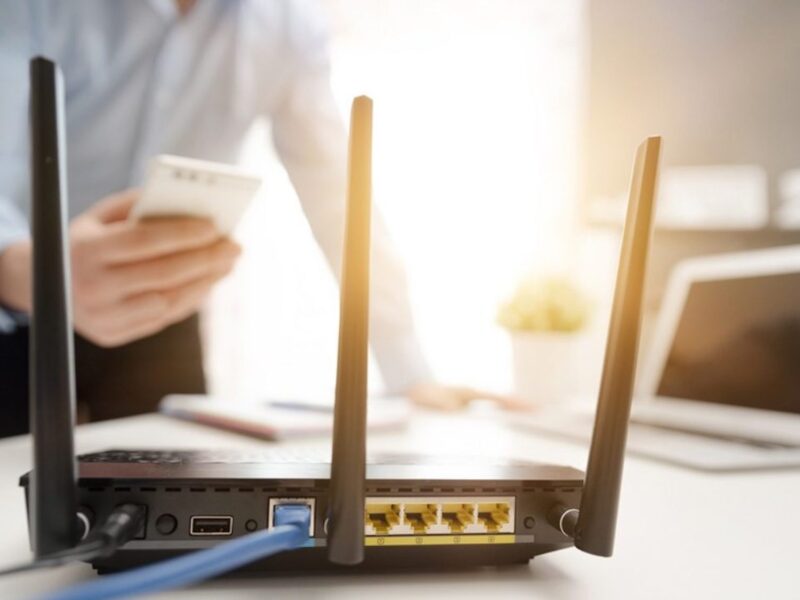 4 Best Ways to Boost WiFi Signal and Extend the Range