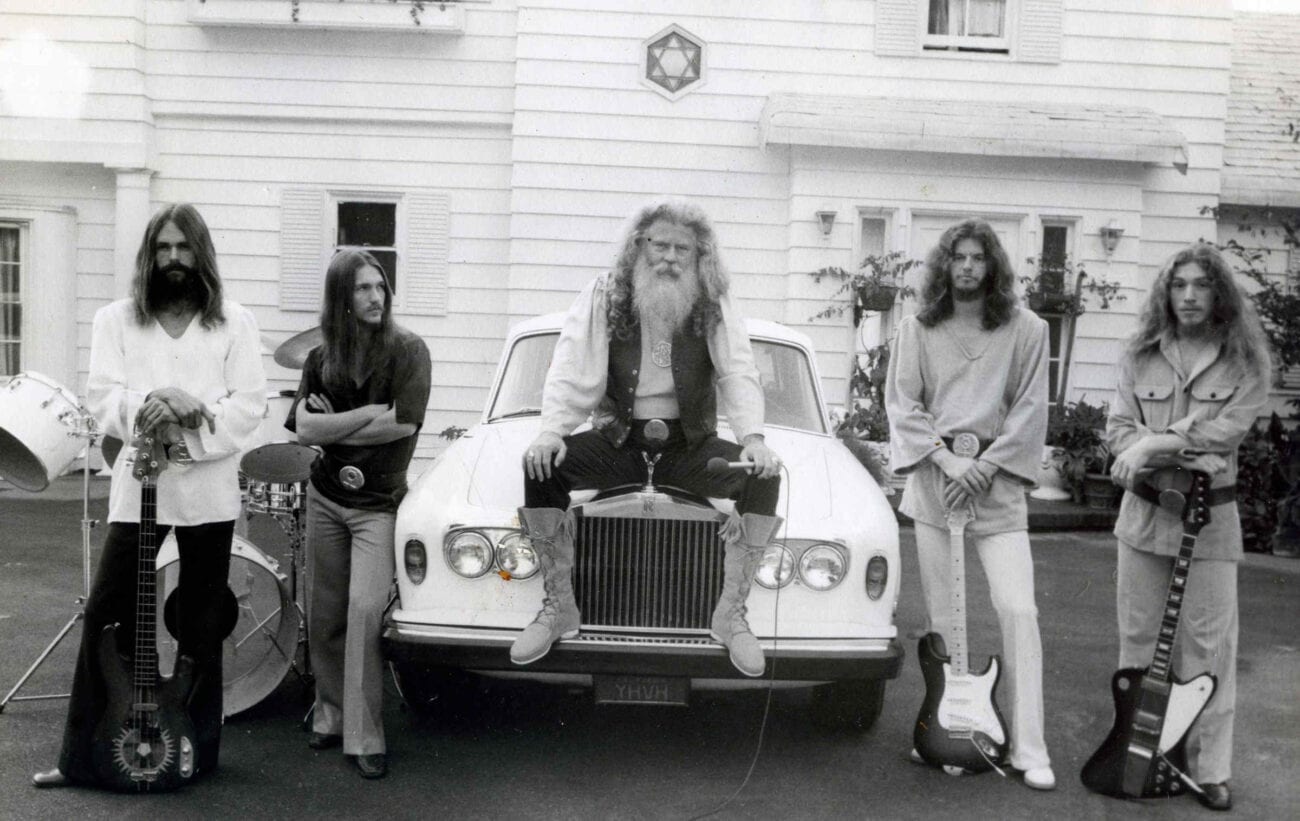 Sex, drugs, and rock n’ roll are highlighted in a cult film about the infamous Source Family. A 70s group that embodied all the stereotypes associated with a free-love cult, complete with white robes & a charismatic, mysticism-preaching leader.

The Source Family documentary, created by Jodi Wille & Maria Demopoulos, recounts the story of the group, chronicling their rise & fall through the lens of their own photos, archival footage, and recorded songs. The cult film is a highly intimate view of the Source Family inner workings and a front-row seat to the bizarre practices of cult living.

The Source Family documentary begins with the life of the cult leader, Father Yod. It then dives into the Source Family’s dalliance with mysticism & music and the appeal the cult had for young people searching for life’s meaning. 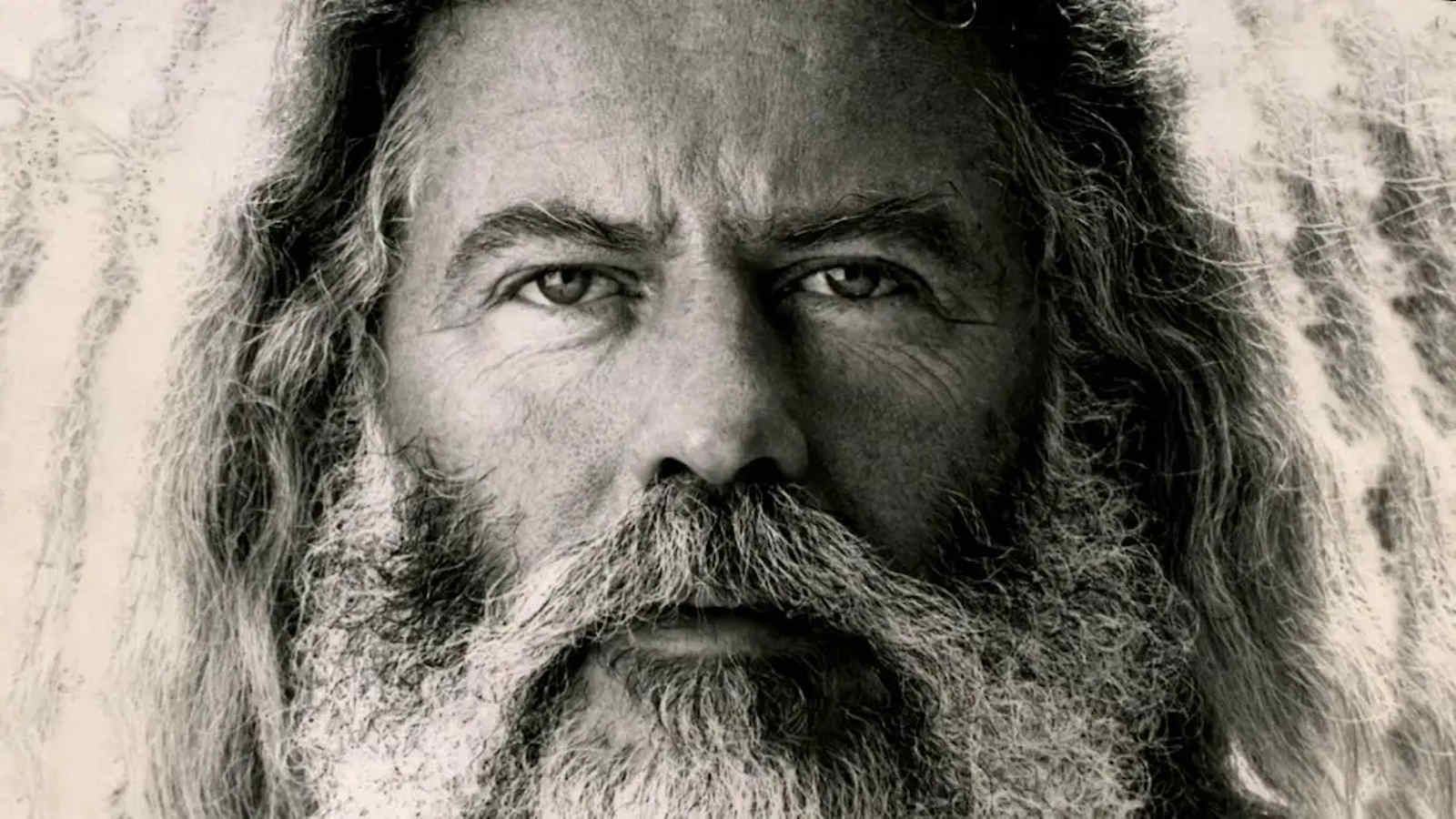 To begin at the beginning, The Source Family documentary introduces us to the man who birthed the movement: Jim Baker. Baker had a strange & storied past before he ever became Father Yod. He had won a medal for heroism in WWII, was a suspected bank robber as well as an accused murderer.

Baker’s transition to Father Yod came about when he was converted to Eastern mystic spiritualism after his move to LA in the late 60s (originally with the intention of being a stuntman). With this change, the now Father Yod took up meditation & yoga and began an obsession with healthy eating. 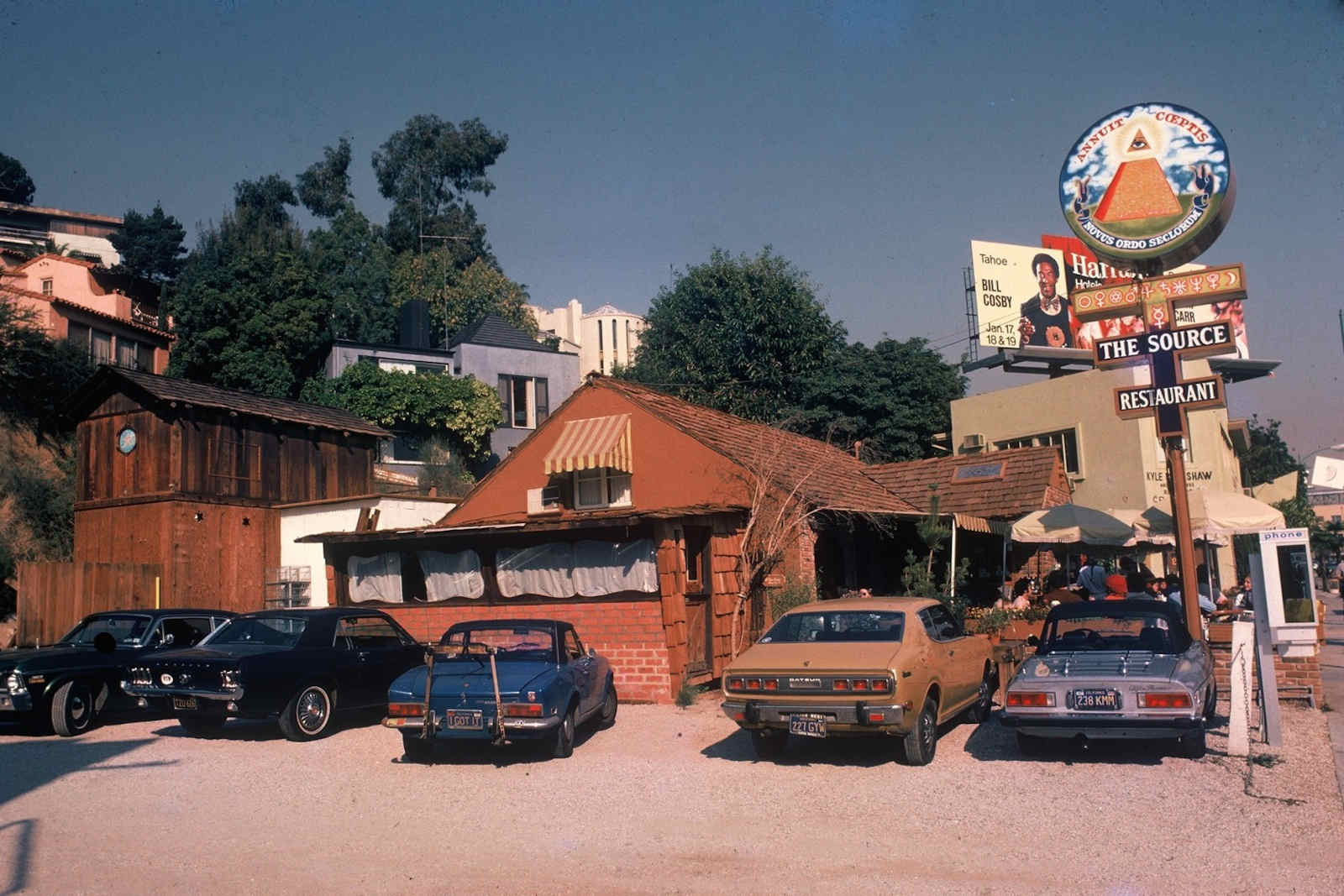 Father Yod’s pure eating lifestyle eventually led him to open one of the world’s first health food restaurants in LA’s Sunset Strip in 1969. The restaurant was quite literally the source of Father Yod’s cult, both in name as The Source restaurant and in the fact that many of the members were recruited through the business.

Young people looking for community & purpose after the awakening of the 60s, found a home with Father Yod. Dressed in white robes, his followers served up plates of organic, vegetarian dishes to the citizens of LA as well as some famous regulars, including John Lennon & Yoko Ono, Marlon Brando, and Warren Beatty.

The Source ground itself into pop culture history, receiving the high praise of being mocked by both Saturday Night Live & Woody Allen. The restaurant became immensely popular and reportedly raked in $300,000 a month at its peak. 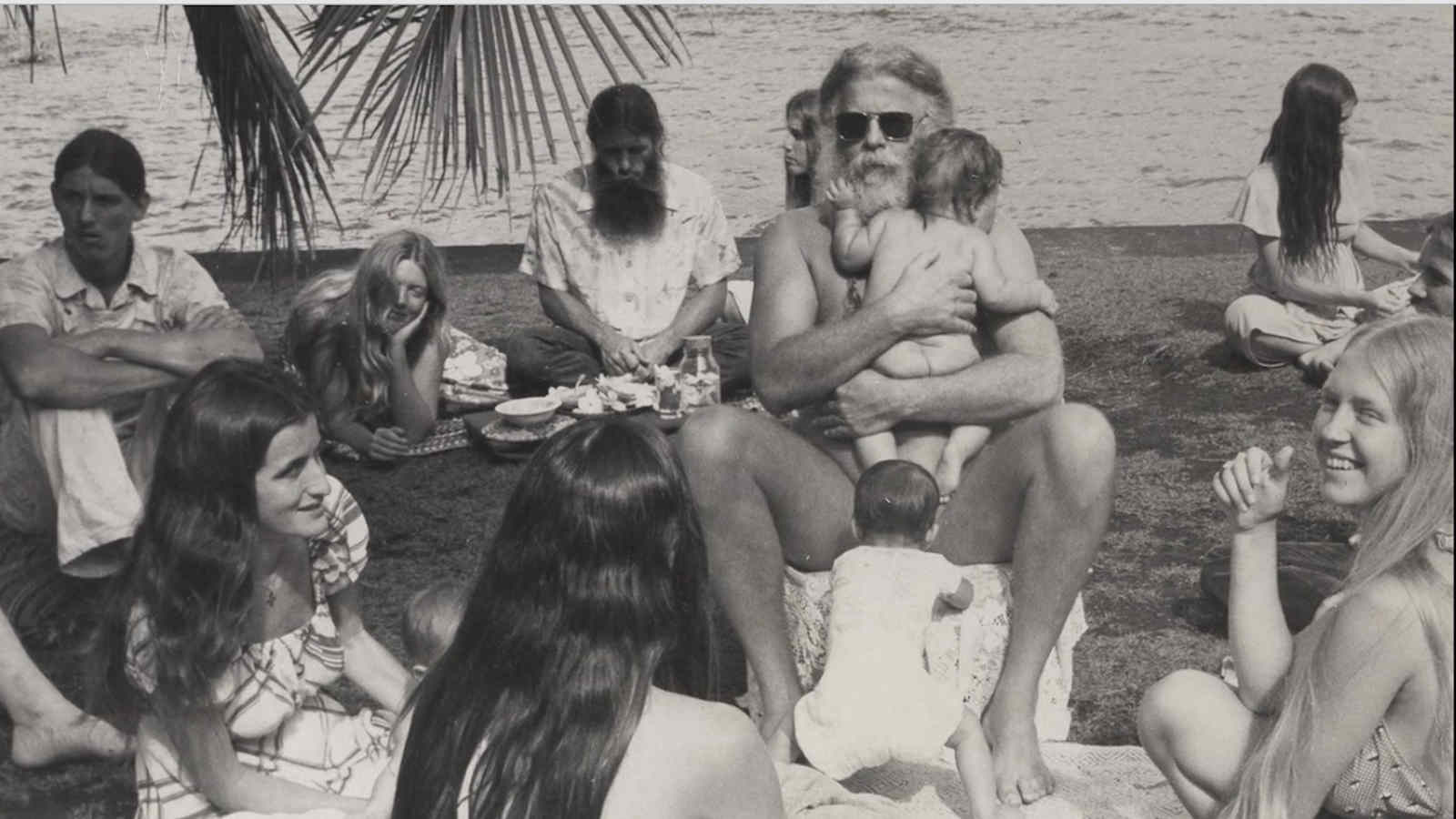 The Source Family that grew from the restaurant’s recruitment followed the tropes of many of the cults born of the 70s era. The cult members subscribed to Father Yod’s preachings of kindness & love and he rose so high in his follower’s esteem that he was revered as a god.

Father Yod took full advantage of his follower’s devotion and used his power for what we’d expect from a cult leader: sleeping with every woman that joined up. Even with the success of the restaurant, Father Yod kept his Source Family close as they all lived together communal-style in a three-bedroom house that grew as crowded as 140 members. 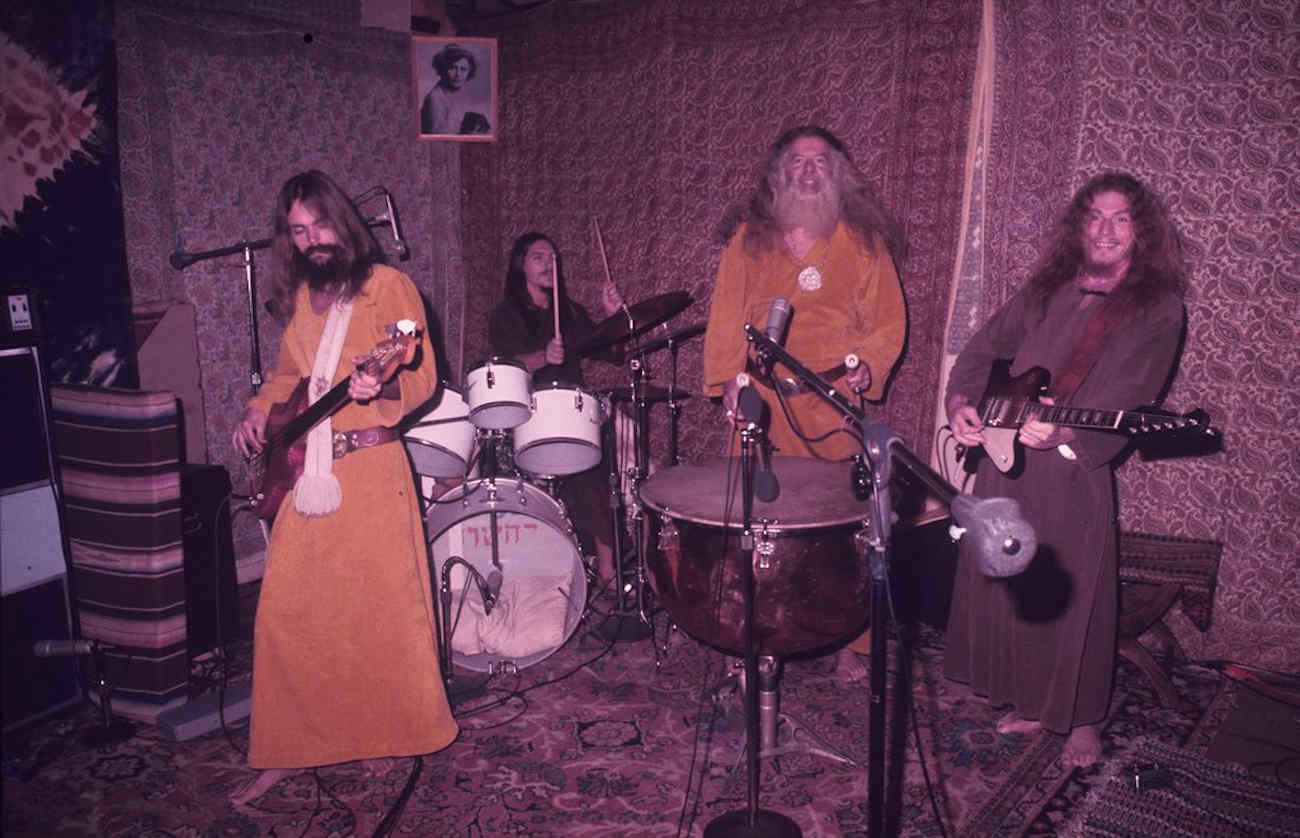 What set the Source Family apart from the other free-love, psychedelic groups of this time was their intense devotion to music. Taking on the Eastern mystic sounds that had blended with the rock n’ roll of the 60s, Father Yod, now renamed Ya Ho Wha, formed the house band Ya Ho Wha 13, and the Source Family began to play.

Play they did, making at least sixty-five albums during their run and selling them from their restaurant. The Source Family documentary took full advantage of the prolific archives of Source Family music and in the film exclusively features the songs created by Father Yod and his cult.

The Source Family serves as another example of a cult’s magnetic appeal to those people without purpose in their lives. The Source Family documentary concludes the group’s history with the untimely demise of Father Yod and the aftermath of his passing. For a wild ride back to psychedelic times, be sure to check out the cult film The Source Family.