In lieu of a credit sequence, Killing Ground presents its titles over images of eerie natural serenity: camps set up but seemingly uninhabited, pathways clear but silent, woods inviting if not for a disturbing lack of wildlife. The message is clear even before the film really begins: nature isn’t at its most terrifying when it’s dark and we expect predators, but when everything is bright but somehow off, when things seem harmonious until you notice no birds chirping, no bugs screeching, all still and tense.

That subtle offness is what provokes the central plot of Killing Ground, as Sam (Harriet Dyer) and Ian (Ian Meadows) head out to an isolated park to celebrate the New Year, only to find another group has made camp in the same area. What starts as mild irritation over someone else infringing on their secluded getaway builds to curiosity, as they notice the other campers have yet to return. When Sam peeks in on their tent, she realizes it’s not only abandoned, but seems to have been violently disturbed.

Director Damien Power makes the curious decision to ramp up the tension of Killing Ground not by lingering on this offness but by switching between timelines, juxtaposing that main plot line of Sam and Ian’s trip with flashbacks to what happened with the other campers and two hicks Sam and Ian ran into when they stopped for supplies.

Where greater horror works like The Invitation strive to keep the viewer in the dark about whether their worst fears are going to come true or not, Killing Ground isn’t as patient, and it’s immediately clear that the other campers have been harmed in some way. So the question simply comes down to when and why, and whether the victimizers will return to do the same to our two protagonists.

That makes Killing Ground a workhorse of a thriller, serviceable enough in its scares but lacking the finesse to defy genre expectations as well as the inventiveness allowing superior grindhouse works to live long past their expiration date. Killing Ground might be nasty, brutish, and short, but it isn’t memorably so, at least not in the same way predecessors like Wolf Creek and High Tension are. Those films are unflinching in their viciousness, but they’re also well thought-out and artfully rendered, fully aware that their habitats are as engaging as their stakes, if not more so. Killing Ground is unfortunately only as clever as its redneck antagonists, and equally graceless, its scenes devoid of any real sense of claustrophobia despite the rich potential of the natural scenery.

In the end, Killing Ground’s silent, ominous intro merely serves as a fakeout, a false promise that the viewer is in for something more unsettling and unexpected than an Australian knockoff of Deliverance. Instead the viewer is left with another in a long line of mediocre thrillers initially recognizing the potential of a setting, only to get distracted by plotlines and characters not half as interesting. 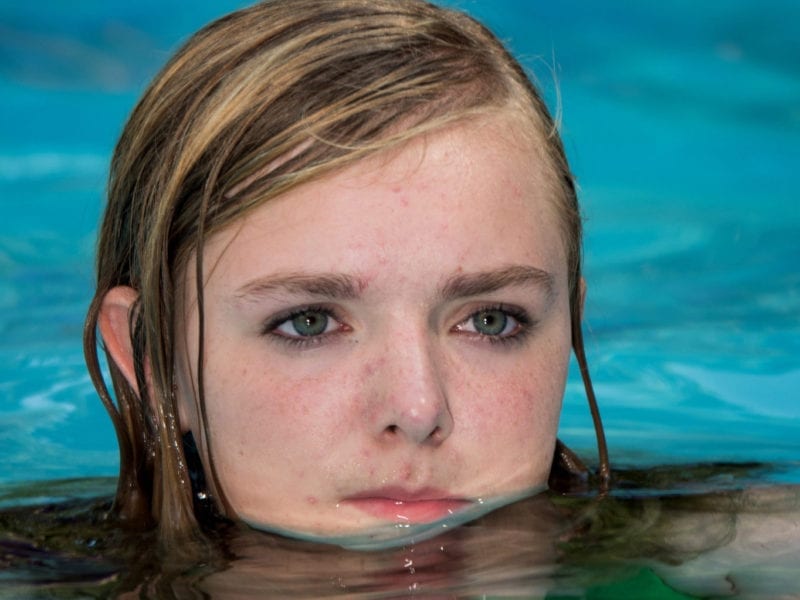 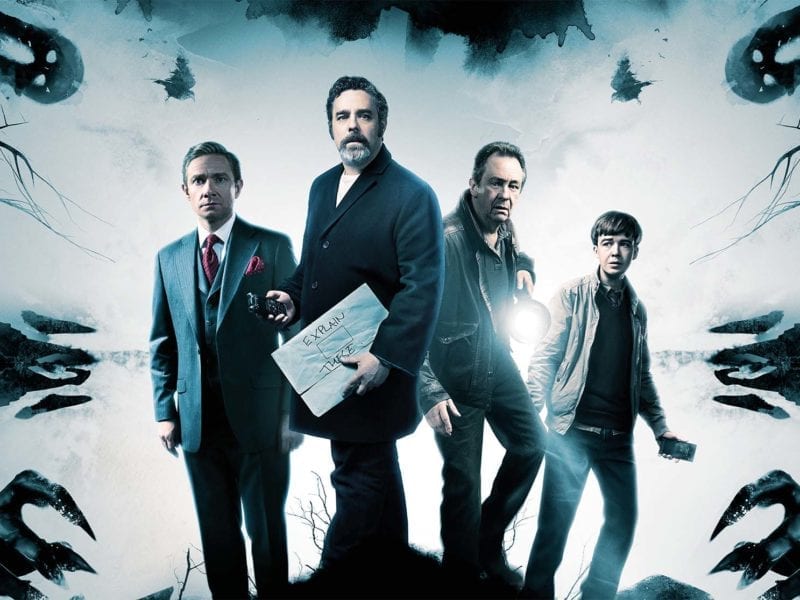 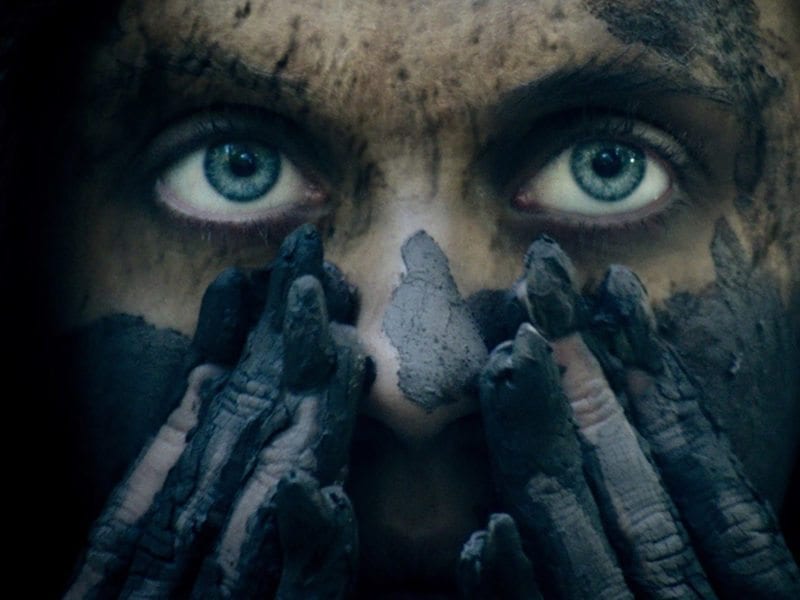