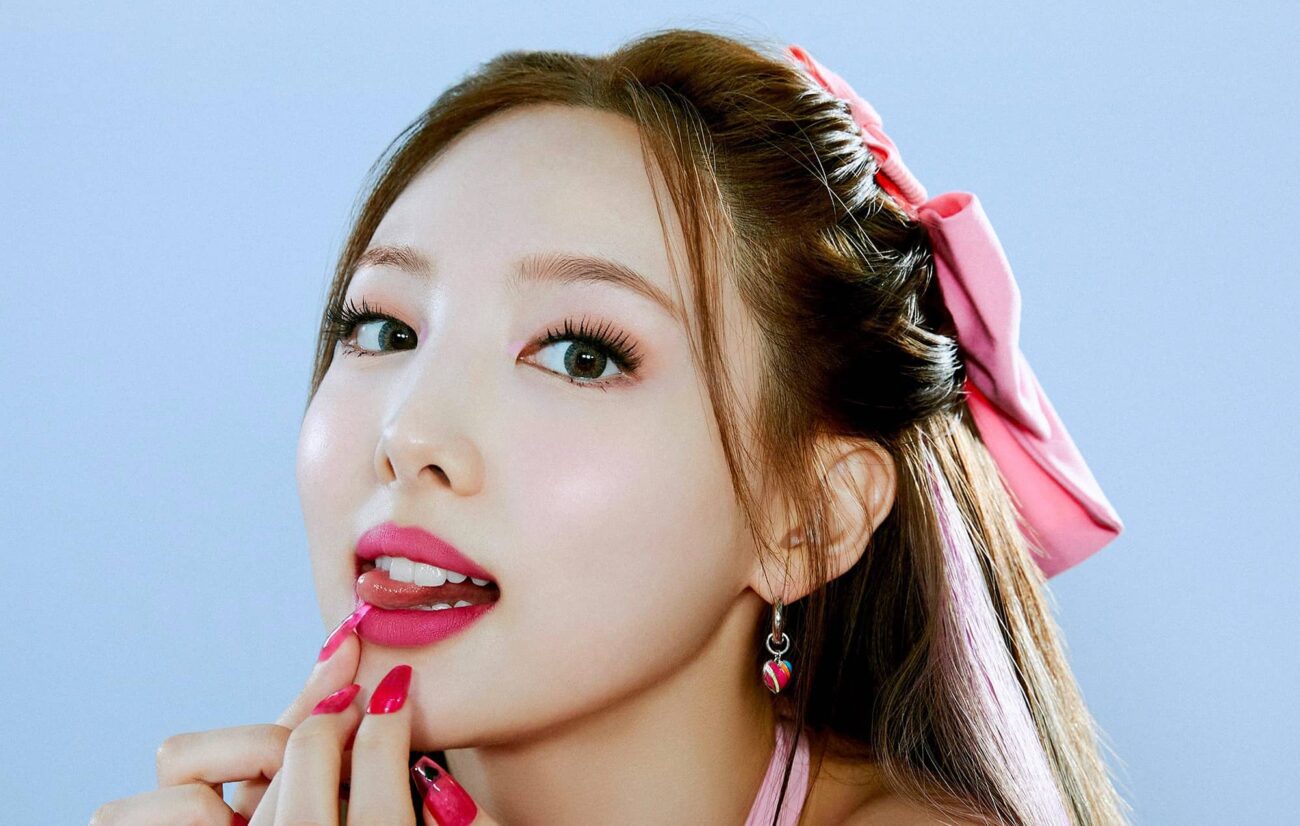 Nayeon has released her long-awaited solo “Pop!” and let’s just say we have officially been wowed. Before we start mourning at just the thought of TWICE’s disbandment, let’s unpack not only Nayeon’s journey but TWICE’s legacy as a whole and if a solo career is really on the way.

From Nayeon’s “Pop!” to TWICE’s debut track “Like Ooh-Ahh”, here’s everything you need to know about the group’s past & future and if they would ever pull a BTS hiatus on us (yes, we’re also wiping our tears). 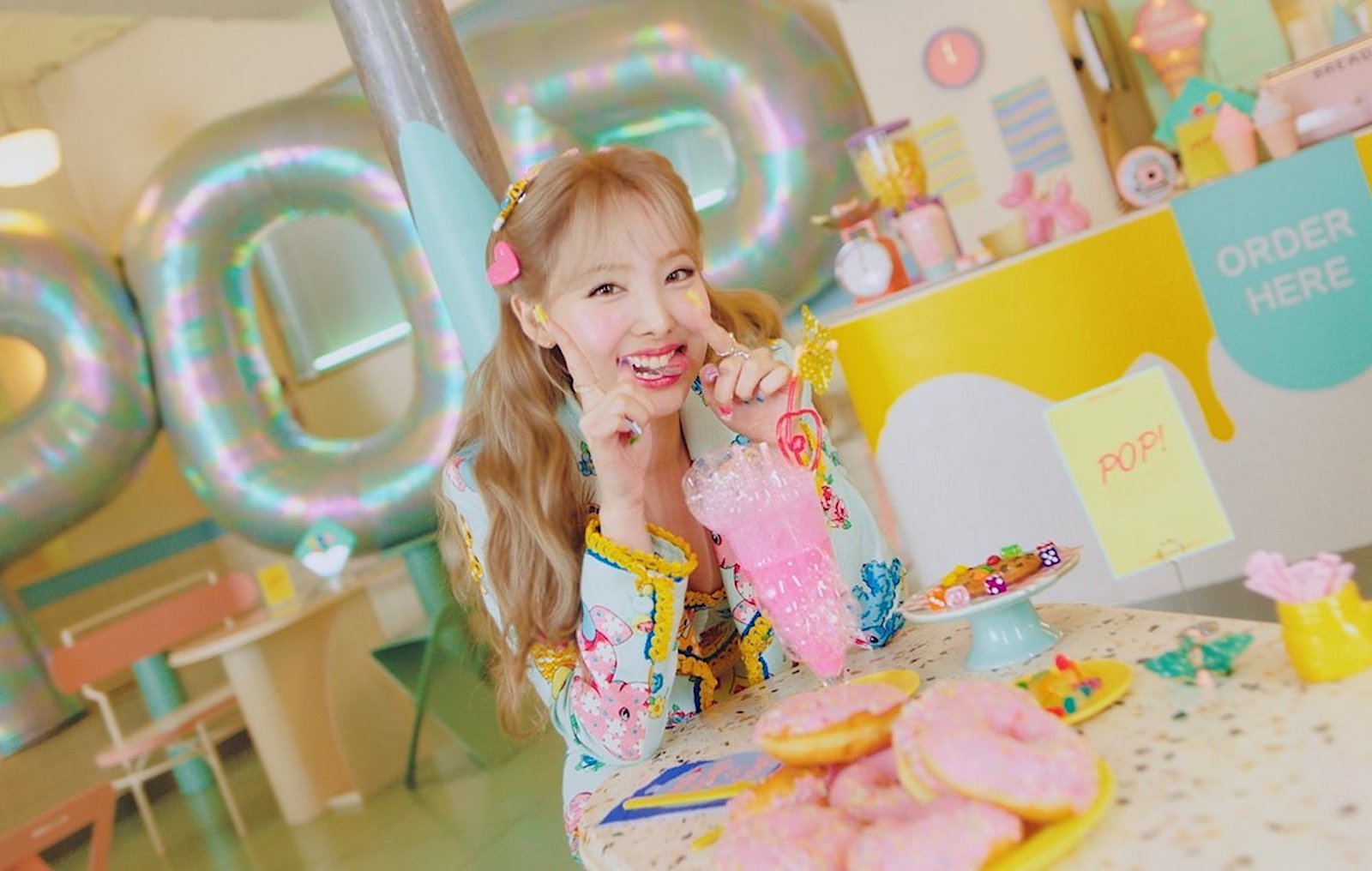 The outfits, choreography, and melody in Nayeon’s solo debut all accentuate the unique style & personality of our beloved twenty-six-year-old singer. From the brightly colored sets to the lively and flirtatious lyrics, “Pop!” is a perfect summer track to mark the beginning of a successful solo endeavor.

Nayeon makes her solo debut with her vibrant EP Im Nayeon. The eponymous project includes the tracks “No Problem”, “Love Countdown”, “Candyfloss”, “All or Nothing”, “Happy Birthday to You”, and “Sunset”. The album also includes features from artists like Stray Kids’ Felix (known for his insanely deep vocals) and Wonstein, who recently featured in the solo track “Love Theory” by NCT’s Taeyong.

Nayeon has even flexed her songwriting skills in the songs “Love Countdown” & “All Or Nothing”. In an interview with Vulture, Nayeon detailed her songwriting process. The TWICE member explained, “When I was writing the lyrics for this album, I was on tour. So I wrote during flights from city to city or in hotel rooms, since I couldn’t really go out as much due to COVID.” 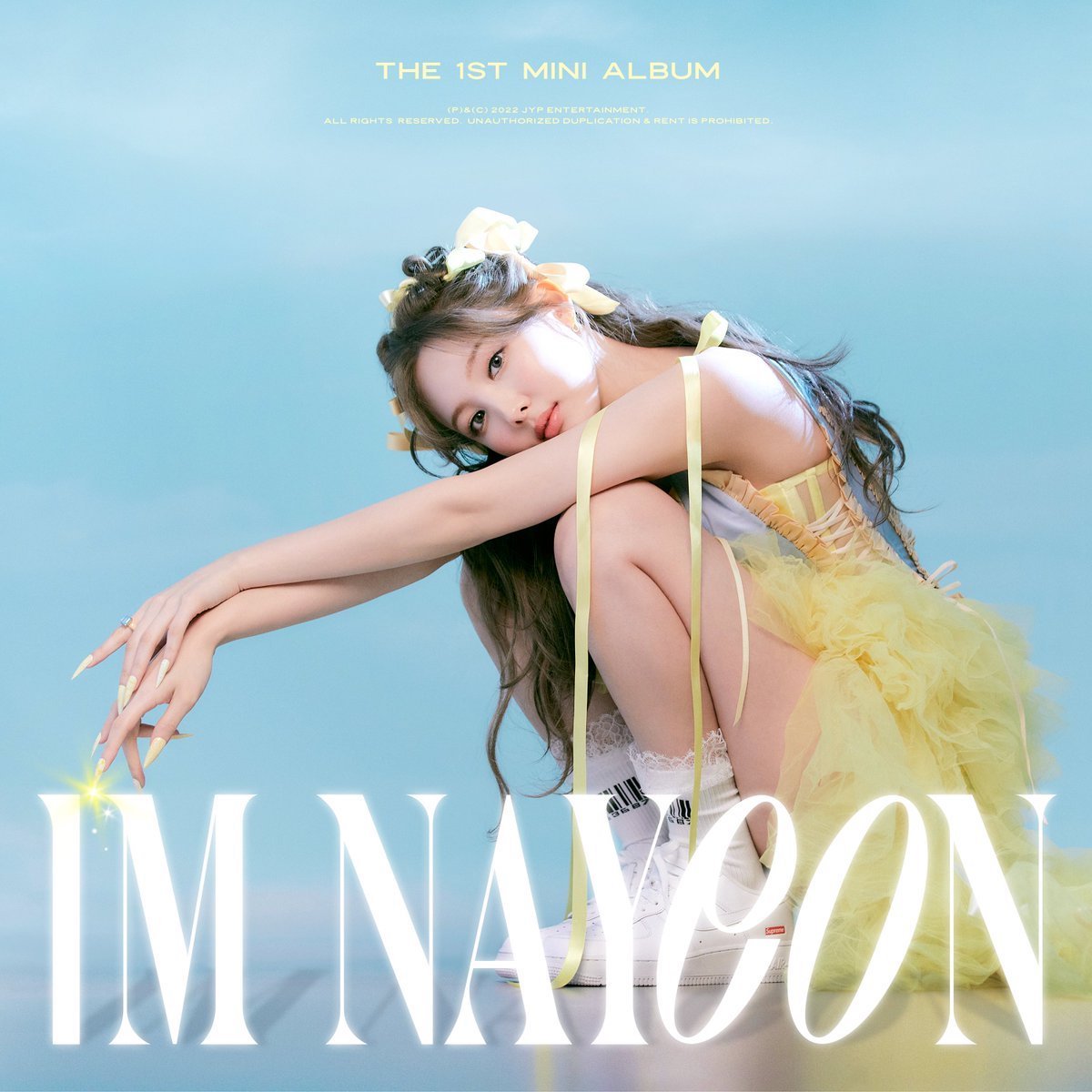 She added, “Writing the lyrics was the most time-consuming work for this album. I think because it’s still a hard process for me, it’s currently a little more stressful than enjoyable. For ‘Love Countdown,’ I was told a set mood for the song and what it should be about, so I tried to write according to that. For ‘All or Nothing,’ I had more freedom. In addition to following the song’s vibe, I tried to include things I wanted to say.” 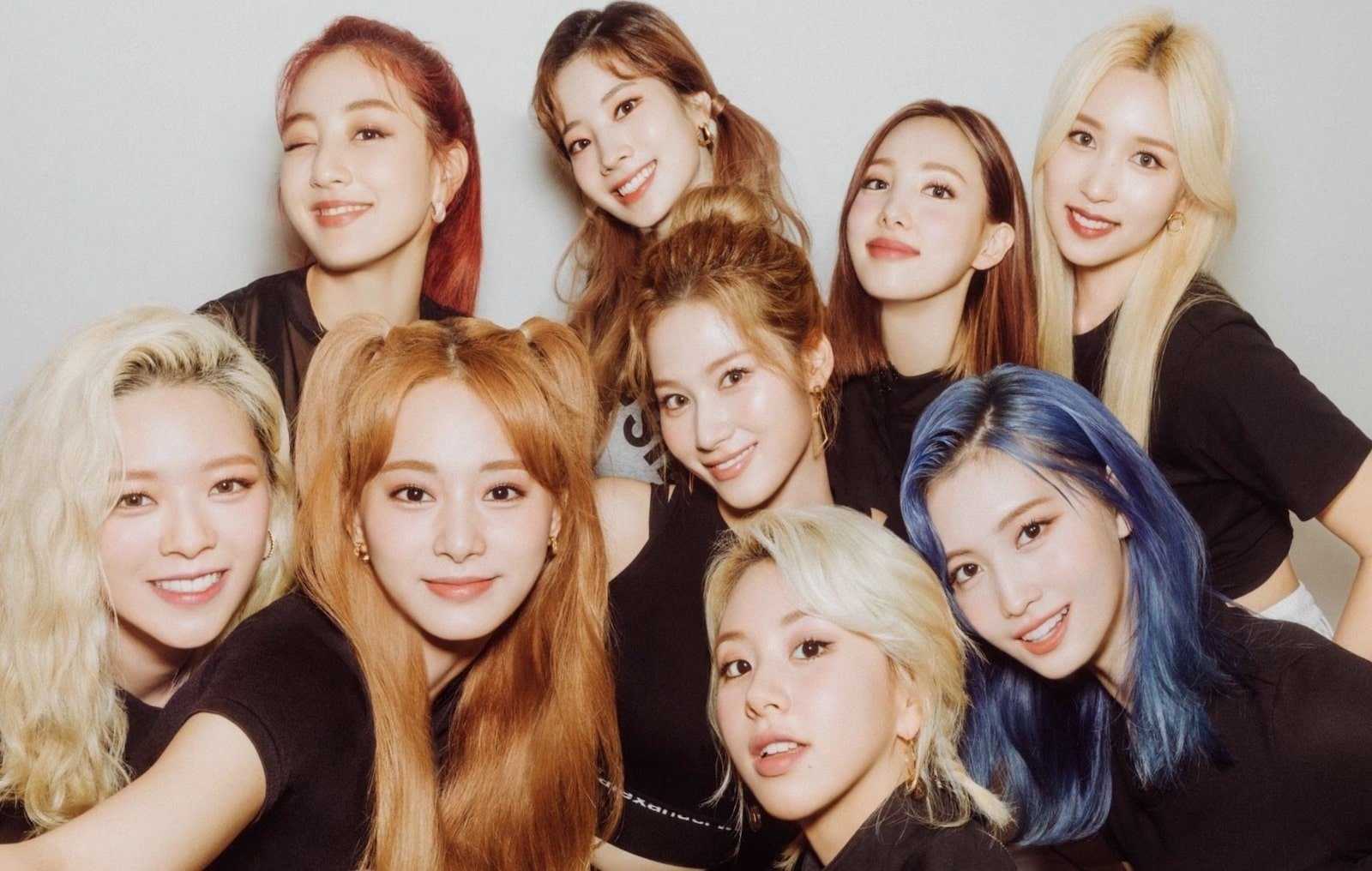 Will Nayeon go solo and leave TWICE behind?

According to her Vulture interview, Nayeon’s not even sure why she was given this opportunity in the first place. When she received the news about her upcoming solo album, she was a bit confused. She detailed, “I’m not sure of the exact reason why the company decided that I would be the first solo.”

Nayeon continued, “Even though I was given the opportunity, I think that there will be more opportunities in the future for the other members to show off their individual capabilities [as solo artists]. When the members heard the news about my solo, they all really congratulated me as if it was a TWICE album coming out. They trusted me a lot and were happy for me.”

As a result, we can assume that Nayeon has no current interest in leaving TWICE for a solo career, but we can expect more solo projects from other members in the future. 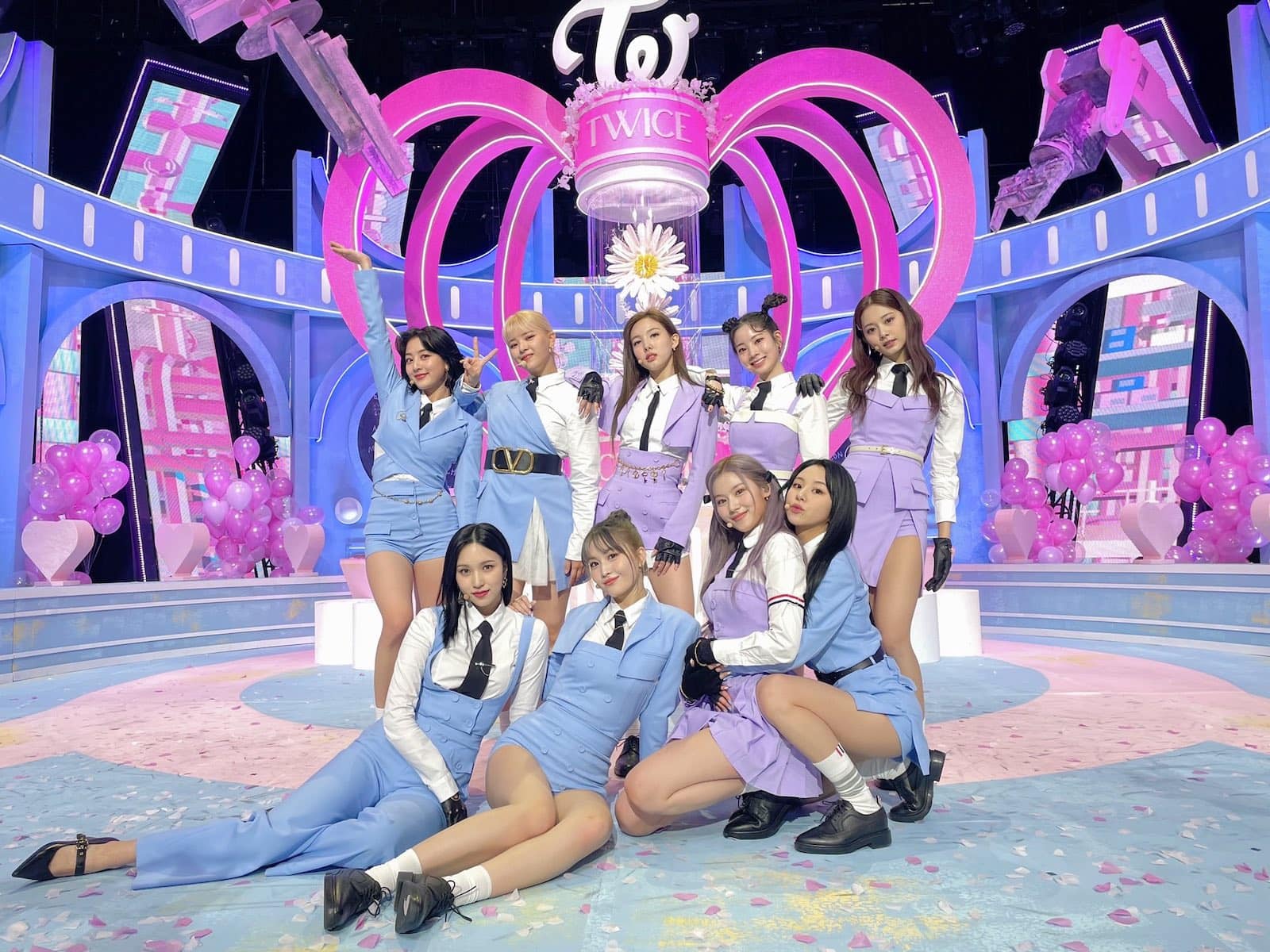 TWICE is now the highest-selling K-pop girl group of the past decade, according to South Korea’s Gaon Chart. The fan-favorite girl group just ended their tour last month with two record-setting encore concerts in Los Angeles. TWICE is also scheduled to release a full Japanese album in late July.

The upbeat group is made up of nine talented members: Nayeon, Jeongyeon, Momo, Sana, Jihyo, Mina, Dahyun, Chaeyoung, and Tzuyu. TWICE was formed under the T.V. program Sixteen (2015) and debuted on October 20th, 2015, with the EP The Story Begins.

Twice first rose to national fame in 2016 with their single “Cheer Up”, which charted at number one on the Gaon Digital Chart, became the best-performing single of the year, and won “Song of the Year” at the Melon Music Awards & Mnet Asian Music Awards. 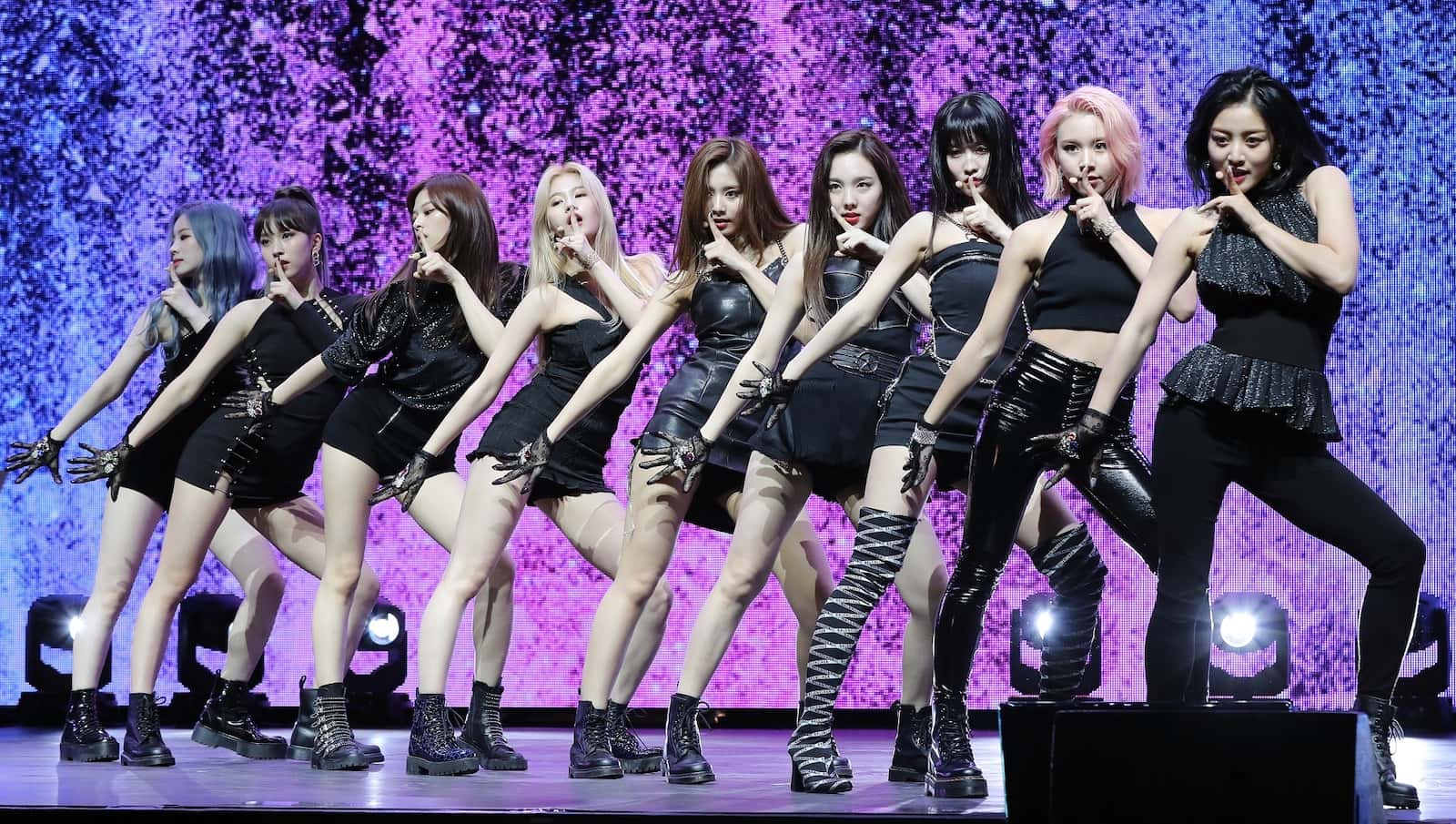 Their next single, “TT”, from their third EP Twicecoaster: Lane 1, topped the Gaon charts for four consecutive weeks. Within nineteen months of their debut, TWICE had already sold over 1.2 million units of their four EPs and special album. As of December 2020, the group has sold over 10 million albums in South Korea & Japan, becoming the highest-selling K-Pop girl group of all time.

From what we can see, Nayeon will continue being part of her team, and TWICE will continue to top the K-pop charts. Which TWICE member do you want a solo album from next? Let us know in the comments below!