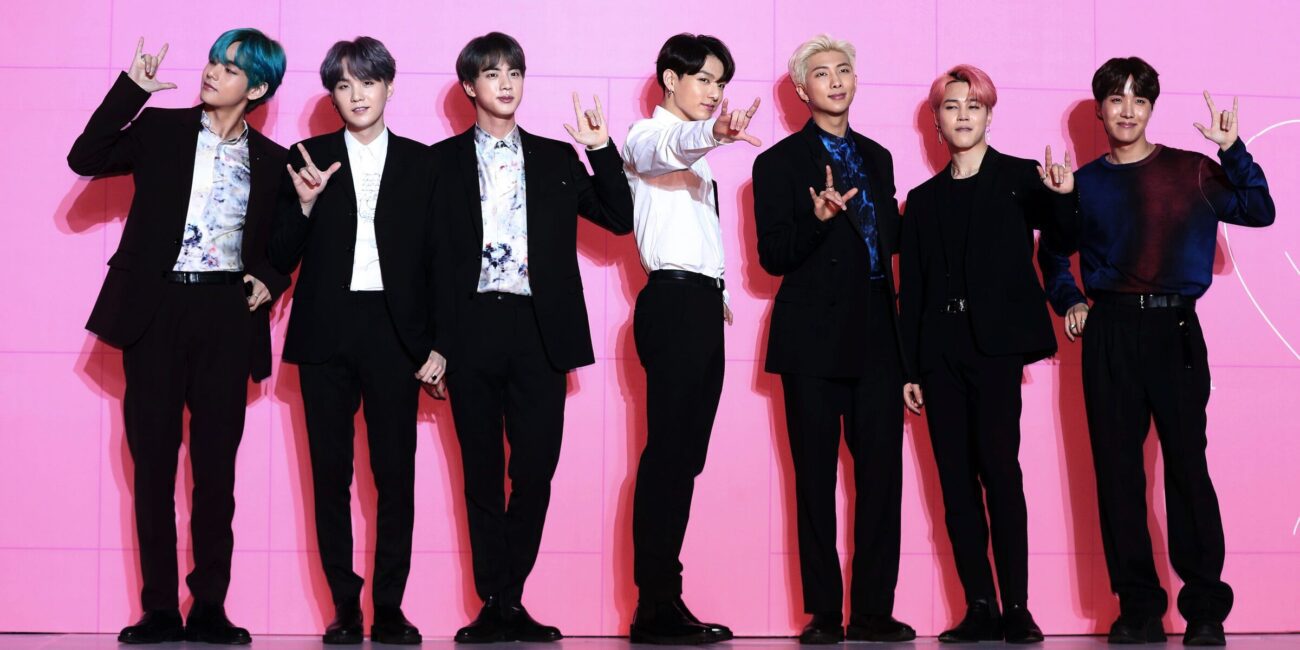 In America, it seems like the COVID-19 pandemic didn’t really begin until news spread that Tom Hanks, Rita Wilson, and Donovan Mitchell among other affluent people were diagnosed with the illness. News is often shifted profoundly when celebrities are involved. Three members of the iconic K-pop group BTS have been infected with the COVID virus upon returning from abroad, according to their management agency.

On Saturday evening, RM & Jin were diagnosed with Coronavirus, the Big Hit Music agency said in a statement. Earlier, it stated that another member, Suga, tested positive for the virus as well on Friday. The agency said all three took their second jabs in August.

The other members from BTS, composing the seven-strong band are J-Hope, Jungkook, V, and Jimin. RM has not manifested any particular symptoms, while Jin is showing mild symptoms including a light fever, and is currently undergoing self-treatment at home. Clearly, COVID does not move at a slow pace. With multiple musicians from BTS testing positive, folks are curious about the rest of the group like Jimin. 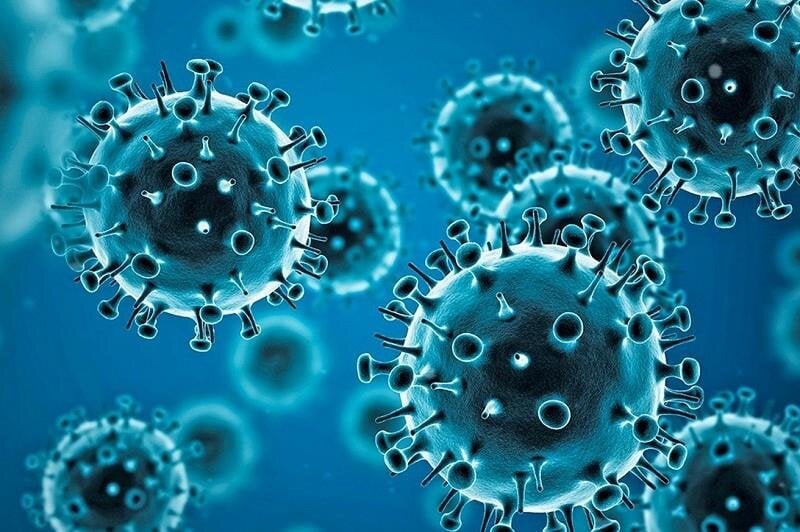 On Friday, the agency stated that Suga did not show any symptoms. They’re continuing self-treatment at home in accordance with guidelines from health authorities. Succeeding, his return from the United States, RM tested positive earlier this month complying with his personal schedule there. He was later diagnosed with the virus ahead of his scheduled release from self-quarantine.

Jin returned to South Korea this month, underwent two PCR tests upon arrival and later prior to his release from self-quarantine. He tested negative both times but was experiencing some flu-like symptoms on Saturday afternoon prior to taking another PCR test which came back positive this time. According to media reports, the musician also traveled to the U.S.

Suga has had quite a few personal engagements in the U.S. amid the band’s official time off. They were diagnosed with the virus during quarantine upon returning from the U.S. The agency will continue its support for the three members, in the hopes of a quick recovery. They will cooperate with the instructions and guidelines in accordance with the South Korean health authorities. 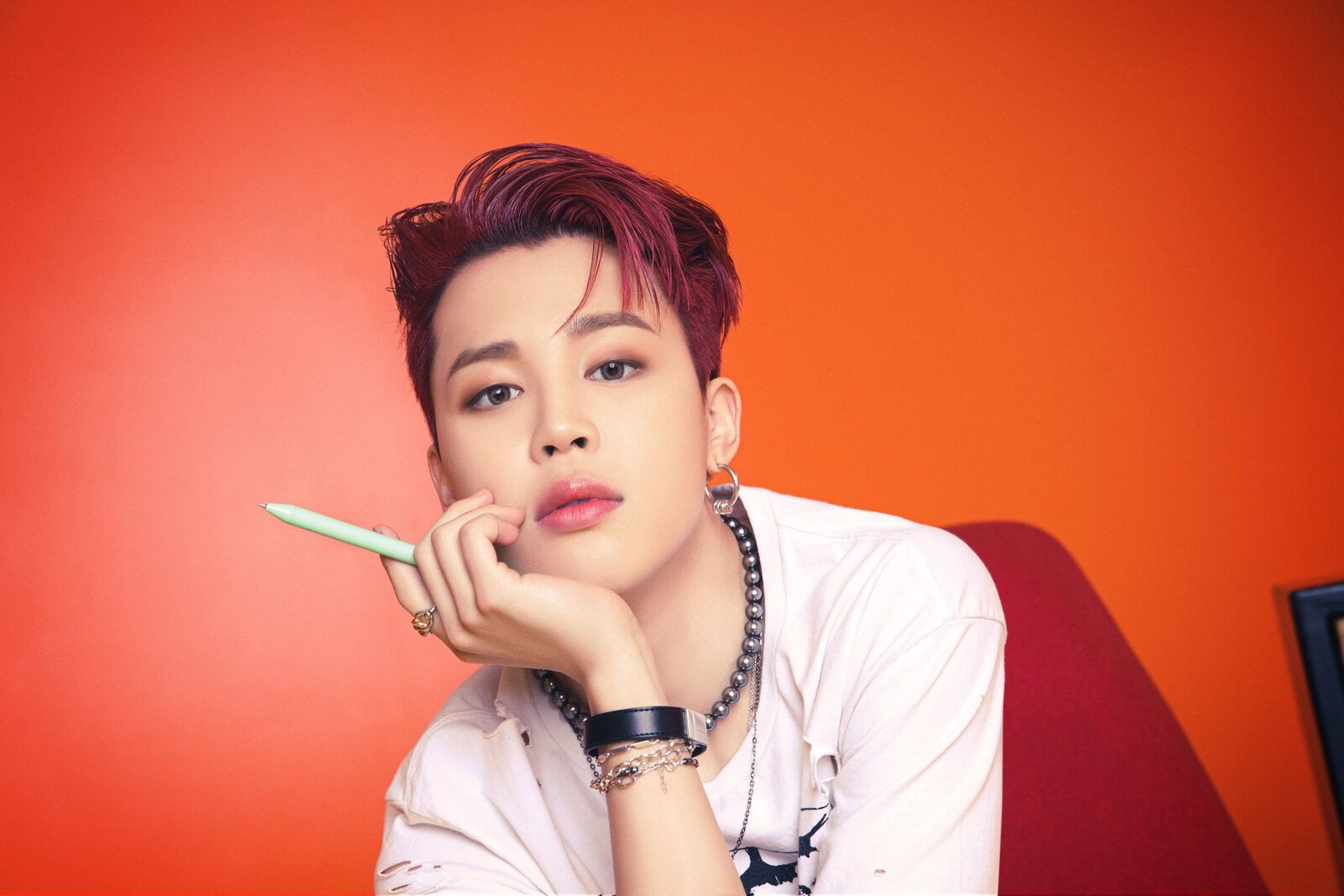 Born as Park Ji-min, Jimin made his debut as a member of BTS via the release of the single No More Dream, on June 13th, 2013. Jimin serves as a vocalist & dancer. From BTS, he’s released three solo songs: Lie, Serendipity, and Filter. Lie came out in 2016 as a part of the group’s second Korean studio album, Wings.

It’s described as “. . . stunning and dramatic, conveying dark undertones and emotions that helped reflect the overall concept of the album.”

2021 is nearly over and the defining virus still appears to be obstructing normal matters. With other members testing positive for the virus we’re all tired of hearing about, fans are eager to know if Jimin has been inflicted with it. So far, we only have good news: he has not! Of course, only time will tell if his circumstances will stay this way. 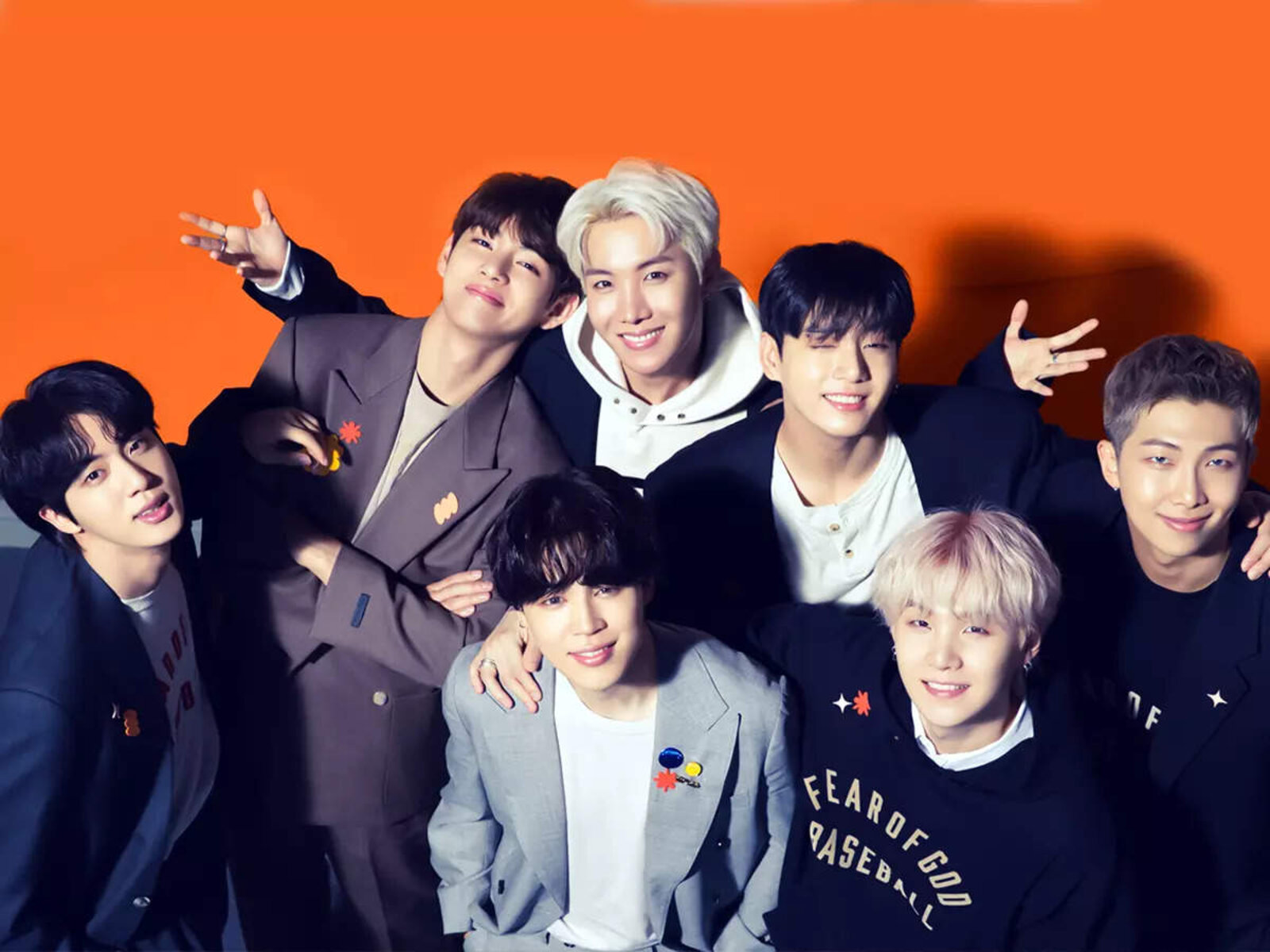 Since the musical group’s debut back in 2013, BTS has accumulated global recognition for their self-produced music & activism. Their activism includes a speech at the United Nations, publicly calling out the anti-Asian racism that quickly grew in response to the virus.

It looks like everyone who’s been infected will recover from the virus, and hopefully, those who have not such as Jimin will stay well.

Share your favorite songs from BTS in the comments below!