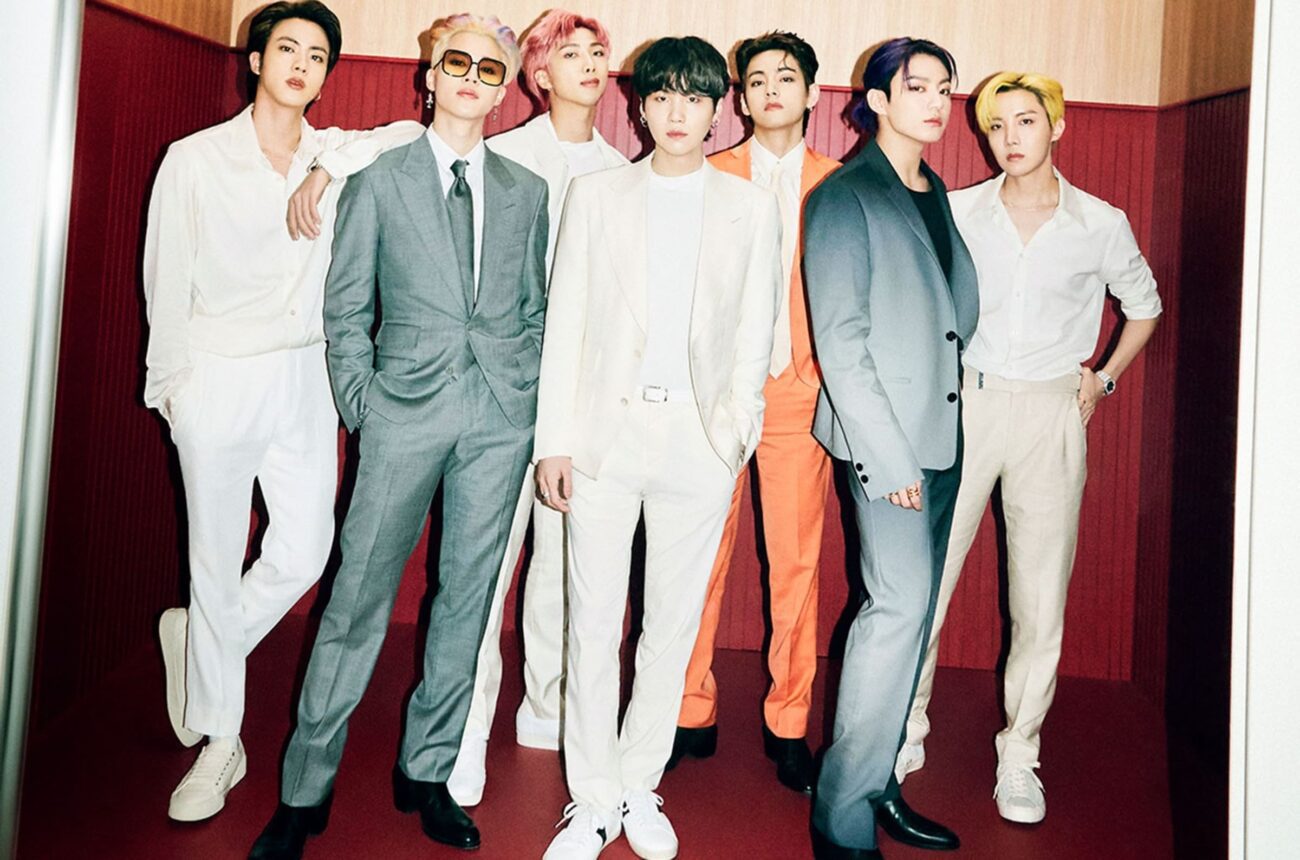 As BTS’s hit English track “Butter” continues to reign the Billboard 100 list, many are wondering – what makes BTS so internationally beloved? From catchy music to perfect choreography to relatable personalities, this K-pop band remains on top for good reason.

“Butter” has returned to its number one spot on Billboard’s Hot 100 making the song its eighth week as the list’s top title. BTS’s “Butter” now ties with Olivia Rodrigo’s “Drivers License” as 2021’s longest song to be on top of the 100 list. Let’s recount the track’s enormous success and why fans just can’t seem to get enough from the famous Korean rap/pop band. 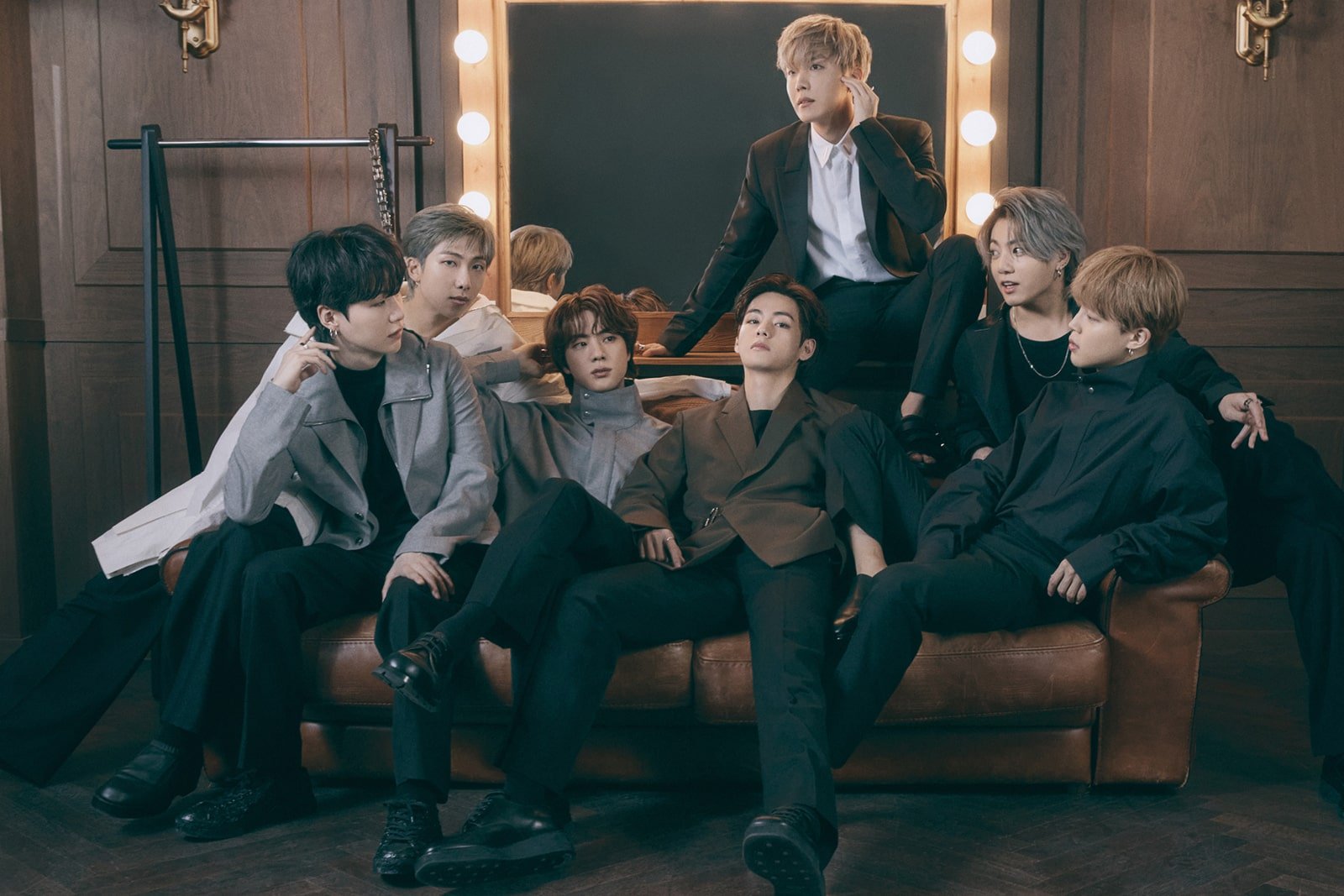 The success of “Butter” and the release of “Permission to Dance”

BTS’s “Butter” remained number one on the Billboard list for seven weeks before being pushed down. However, the track was replaced instead by BTS’s own latest release “Permission to Dance”. “Butter”’s displacement didn’t last long as the track once again returned to the top spot and again replaced themselves.

As the English track returns to number one, the K-pop band now ties with Olivia Rodrigo at having a song with the longest standing as number one on the Billboard list in 2021. However, Rodrigo’s reign lasted from January to March.

Since “Butter” replaced “Permission to Dance” at number one on the Hot 100, just as the latter previously did to “Butter,” BTS is now considered the first band to replace itself at the top spot not once but twice. 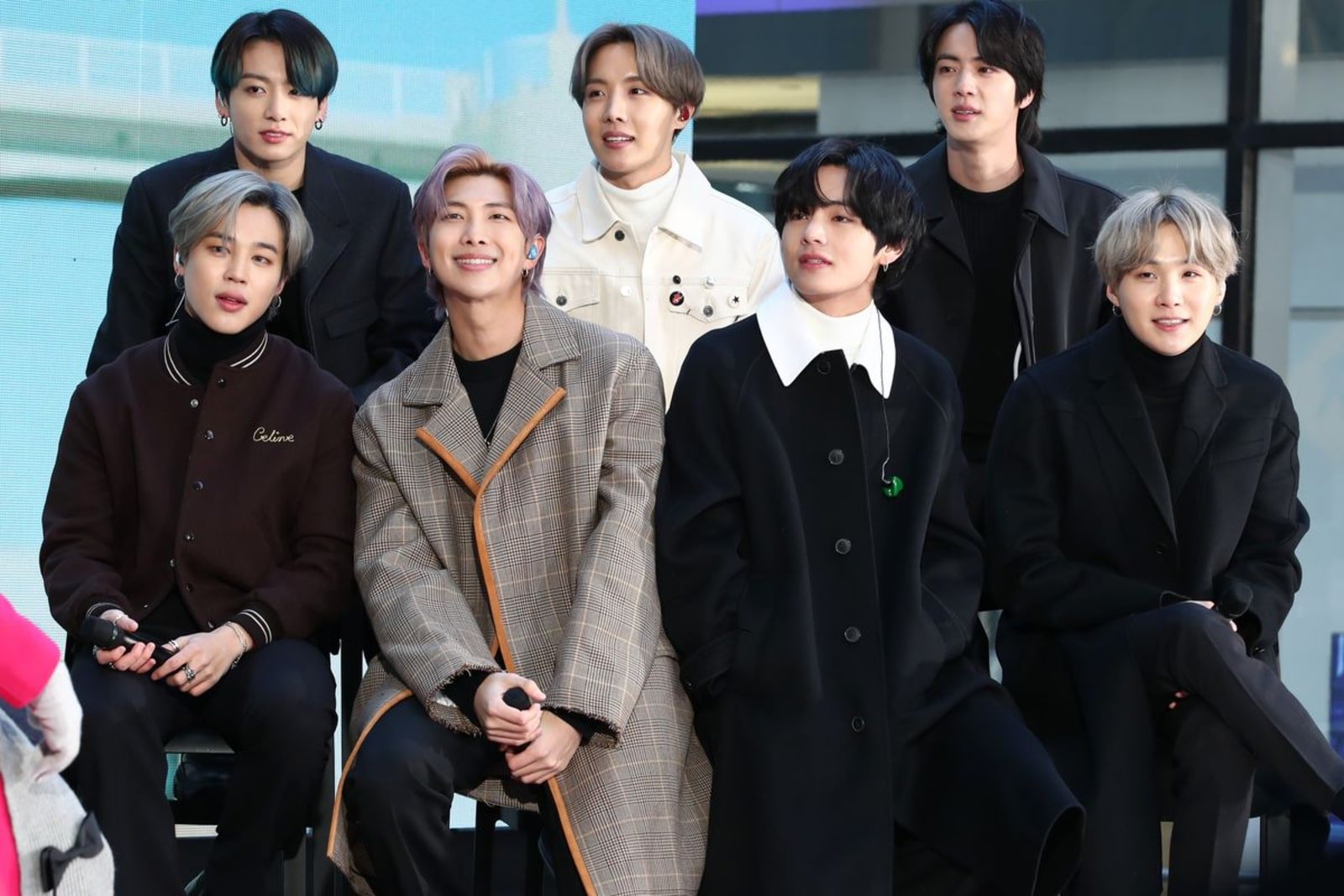 When “Butter” was released in May, the pop track quickly hit number one on numerous country’s top 100 lists, not just in South Korea. The group has officially become the most recognized and followed K-pop band in the world. 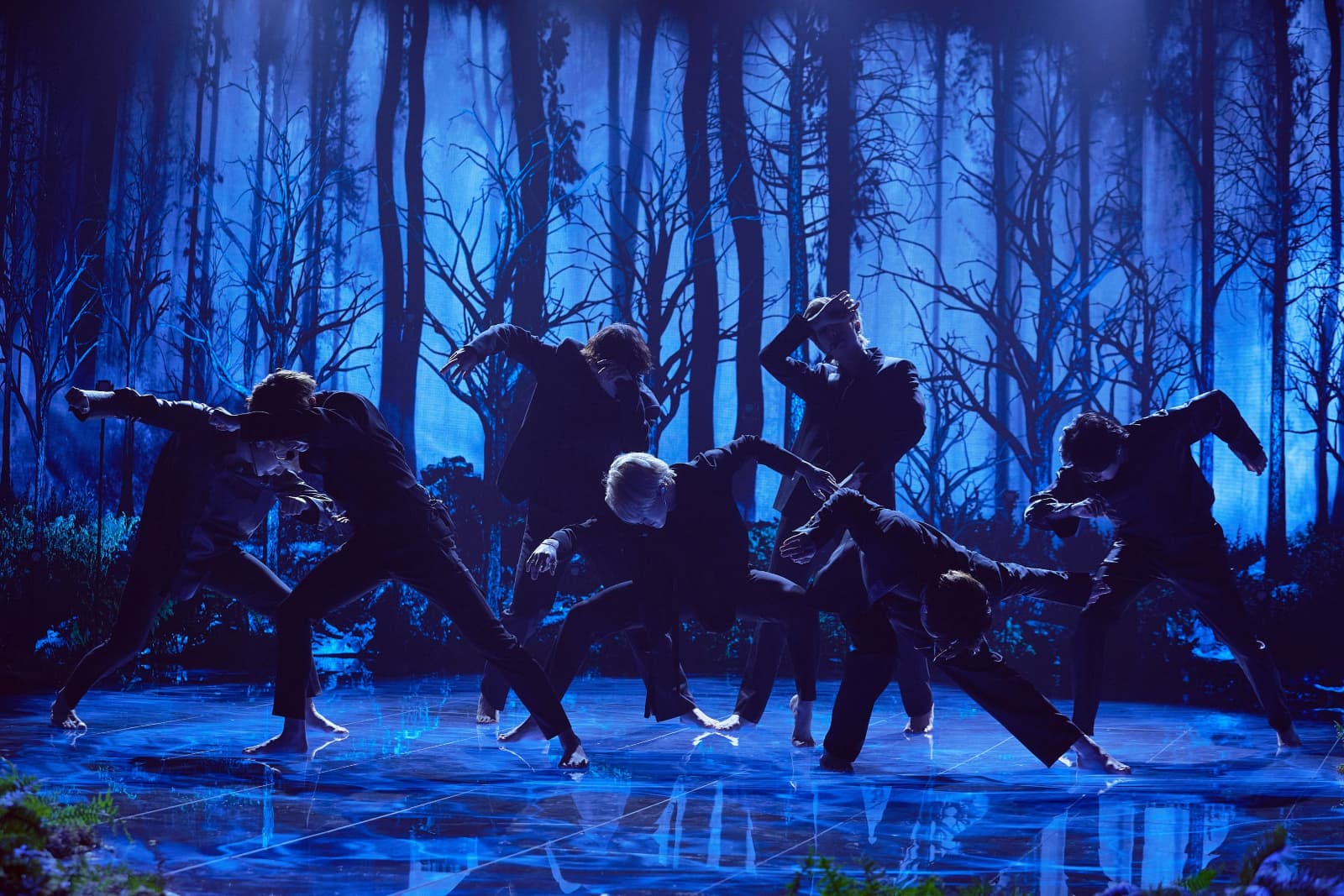 Ridiculously flawless looks & choreography are not attributed to BTS alone as it’s now the standard for any K-pop band, but BTS definitely redefined what it meant to deliver a perfect performance. If you haven’t seen a performance by BTS and you’re wondering why they are so highly regarded, then don’t wait another minute and take a look at one of their most iconic performances at the prestigious music show MAMA from 2017.

While this 2017 performance of “Mic Drop” definitely garnered countless new fans from around the world, BTS would later start presenting more theatrical and dramatic performances of their hit songs. In 2018, the band performed at the famous Melon Music Awards with a medley of their recent top tracks while also embracing their Korean culture.

In 2020, BTS returned to their rap-centric roots and released the fierce track “UGH!” which featured only the rappers of the band. Fans had been dying for a live performance of the rap song, but due to the pandemic, the best BTS could do was hold a livestream concert. The band performed “UGH!” and had fans impressed with the rappers’ charisma. 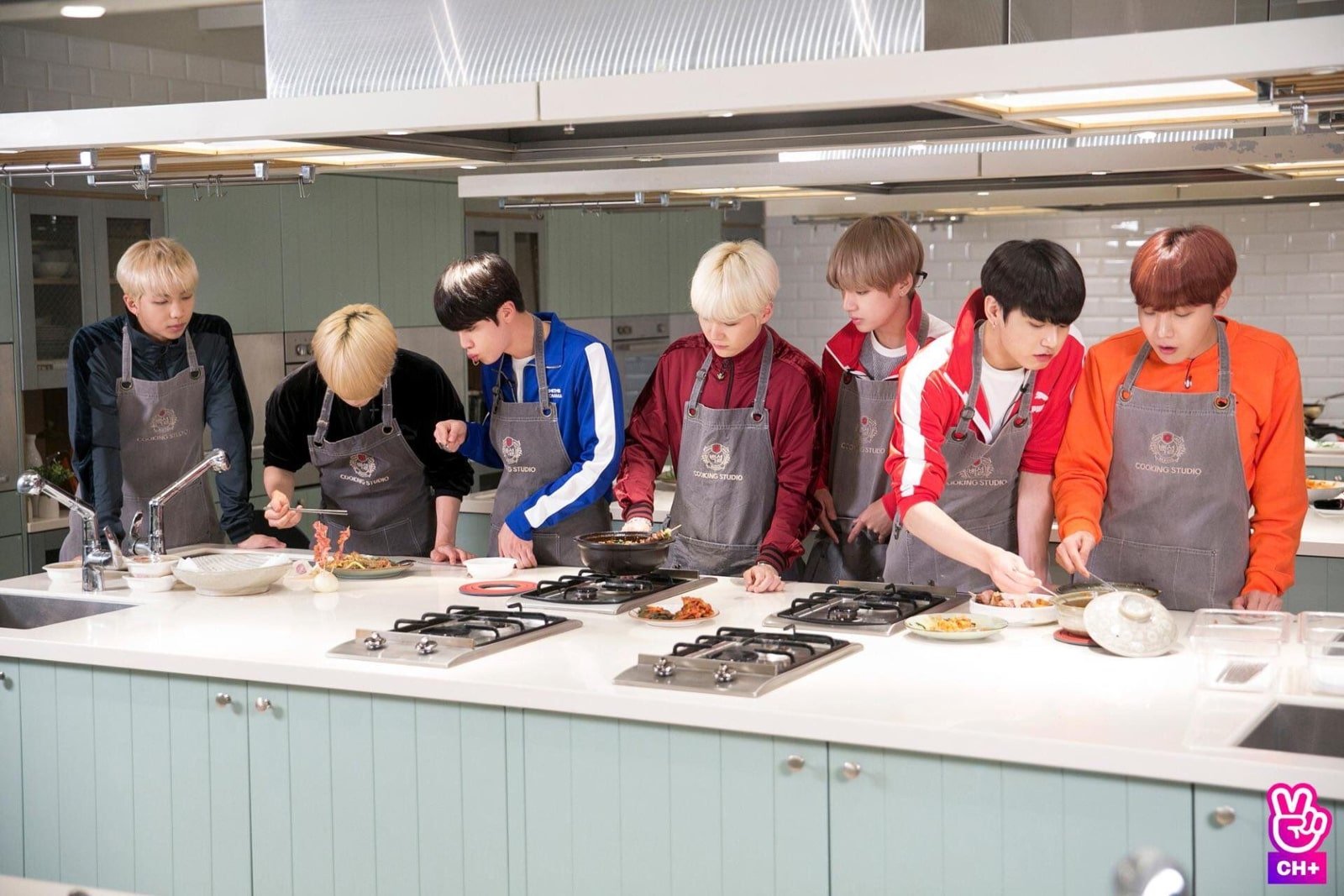 BTS members reaching out to fans

Besides being stunning performers, the main reason BTS became so popular is because of their unique personalities that fans could relate to. In South Korea, most celebrities are expected to share practically every aspect of their life. That’s why BTS has numerous reality shows and even hosts frequent livestreams to interact with fans.

Through their endless content, listeners of the band were able to know the musicians even better and follow their hilarious shenanigans together. If you ask any diehard BTS fan, they are certainly able to explain insane details about any of the members’ character traits and personality.

Due to the band’s focus on sharing and interacting with their fanbase, they ensure a constant following that will support them as if it were a ride-or-die friendship. Unfortunately, this marketing tactic has also accrued some stalkers & obsessed fans, but what famous group doesn’t have a few of those.

Are you a fan of BTS? Which member is your favorite? Let us know in the comments below!