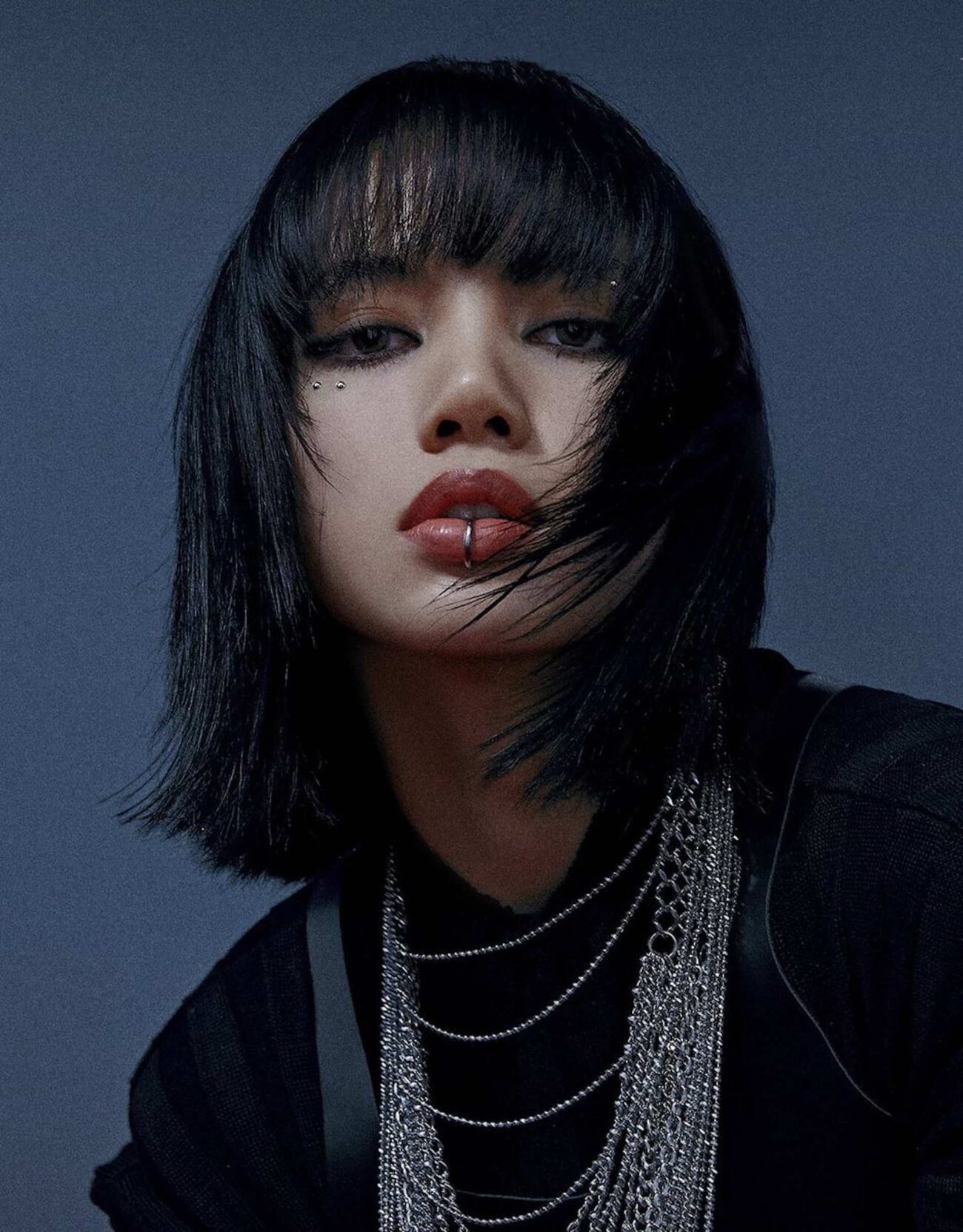 Thai K-pop superstar Lisa finally dropped a teaser for her new solo album and the glamour is real. As the Blackpink lead dancer prepares for her solo debut, some may worry that the girl group will come to an end. Despite Lisa having all the power to have a successful solo career, there are no signs of Blackpink disbanding.

Their company, YG Entertainment, has detailed that each member will be releasing their own solo tracks. We already witnessed the greatness of both a Jennie and Rosé solo. Now, it’s time for Blackpink’s famous dancer to have her solo moment and the teaser proves it will be in very “Lalisa” fashion.

On Tuesday, the Bulgari ambassador & top K-pop star dropped a teaser for the “Lalisa” music video. As usual, Lisa flexed her luxurious style and savage attitude. In just a fifteen-second clip, we were able to see opulent jewelry, motorcycle races, and Lisa herself in a gorgeous black gown. She then hits us with the track’s chorus, “Say Lalisa love me, Lalisa love me.”

Both the music video & album are set to drop on Friday and we know that Lalisa is gonna break record sales fast. The teaser alone is currently number eight on YouTube’s trending videos. The minuscule clip has so far accrued over 11 million views. If that’s any indicator for the upcoming album’s success, then Lalisa is set to become one of K-pop’s most successful mini-albums.

Lalisa, which is a reference to her real name Lalisa Manoban, will be dropping on September 10th with two tracks. The new album will feature the title track “Lalisa” and “Money.” Instrumental versions of each song will also be included in the album. 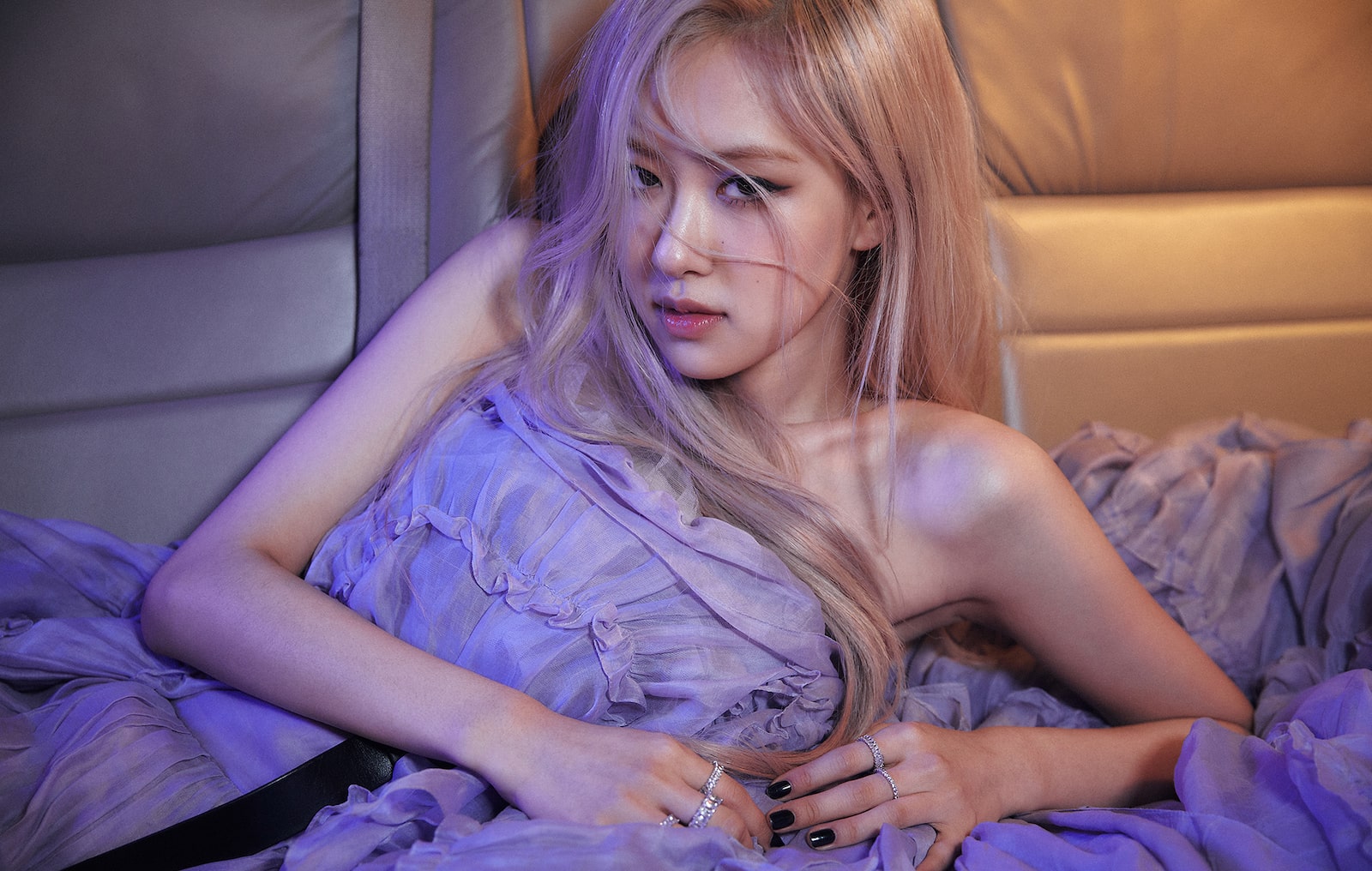 Before there was Lalisa, there were the successful solo debuts of Blackpink co-members Rosé and Jennie. Last March, Blackpink vocalist Rosé released her solo album R which featured the hit track “On the Ground”. Rosé’s debut single album surpassed 400,000 preorders within four days, making it the best-selling single album by a Korean female solo artist at the time, a feat later surpassed by Lalisa.

Before there was R, there was K-pop royalty Jennie’s solo single simplistically titled, “Solo”. The single was the first solo debut for a Blackpink member and it was met with immediate success. The song was certified platinum by the Korea Music Content Association both for surpassing 100 million streams on June 6, 2019, and for 2.5 million paid digital downloads on March 12, 2020. 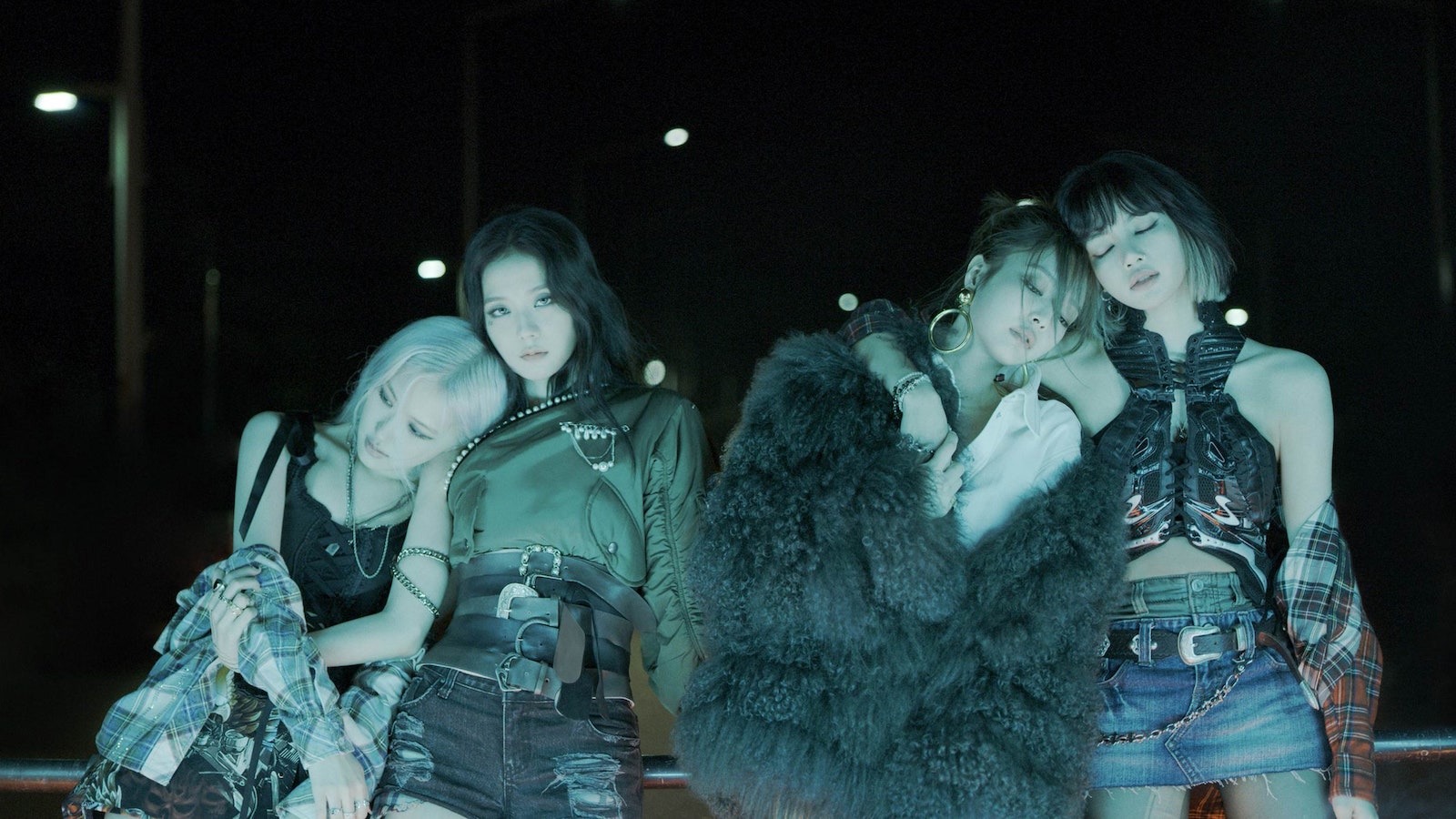 When will Blackpink have their next comeback?

Unfortunately, YG Entertainment is known for having long stretches of inactivity for Blackpink between each comeback. Their debut mini-album Square One was released in 2016 and immediately gained a massive following. Despite the overwhelming demand, Blackpink wouldn’t return for another two years until their 2018 release of Square Up.

Their first full album didn’t arrive until two years after Square Up. The 2020 release of The Album brought hit tracks such as “How Like You That”, “Pretty Savage”, and “Lovesick Girls”. Thus, we may be waiting another year, or even two, before we see another Blackpink album.

However, since each member seems to be releasing their own solo music, there is still one member left to grace us with her debut. Jisoo, the oldest member and vocalist of Blackpink, is the only member left to release her own solo album. As of now, it’s uncertain which will come first, a Blackpink album or a Jisoo solo debut. Well, no matter which comes first, Blinks will be more than ecstatic.

Are you ready for Lalisa? Who’s your favorite Blackpink member? Let us know in the comments below!