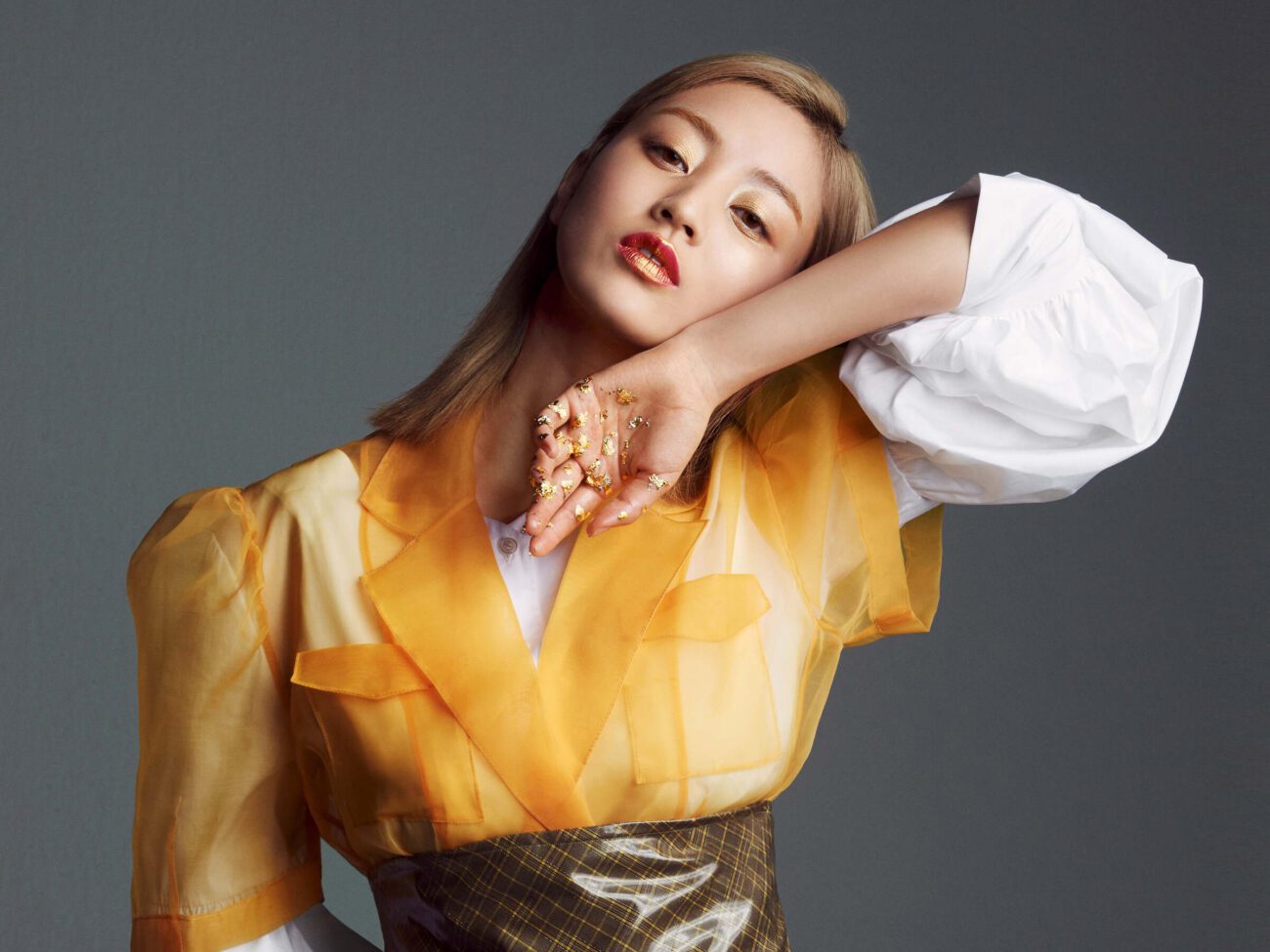 TWICE’s Jihyo: What has the young star achieved in her career?

If you know about K-pop, you know about TWICE. The bubble-pop girl group represents the genre as a whole and is even considered one of South Korea’s most popular girl groups. Energy-boosting hits like “Fancy” and “Dance the Night Away” can bring a smile to just about anyone! Of course, every K-pop band needs a leader and TWICE’s leader is the stunning Park Jihyo.

Having undergone nearly ten years of idol training, Jihyo is rightfully considered one of the industry’s most talented performers. In a recent solo interview with Cosmopolitan Korea, Jihyo revealed her journey to the top and what her latest goals are. Let’s take a look at the singer’s difficult road to success and what she has planned next! 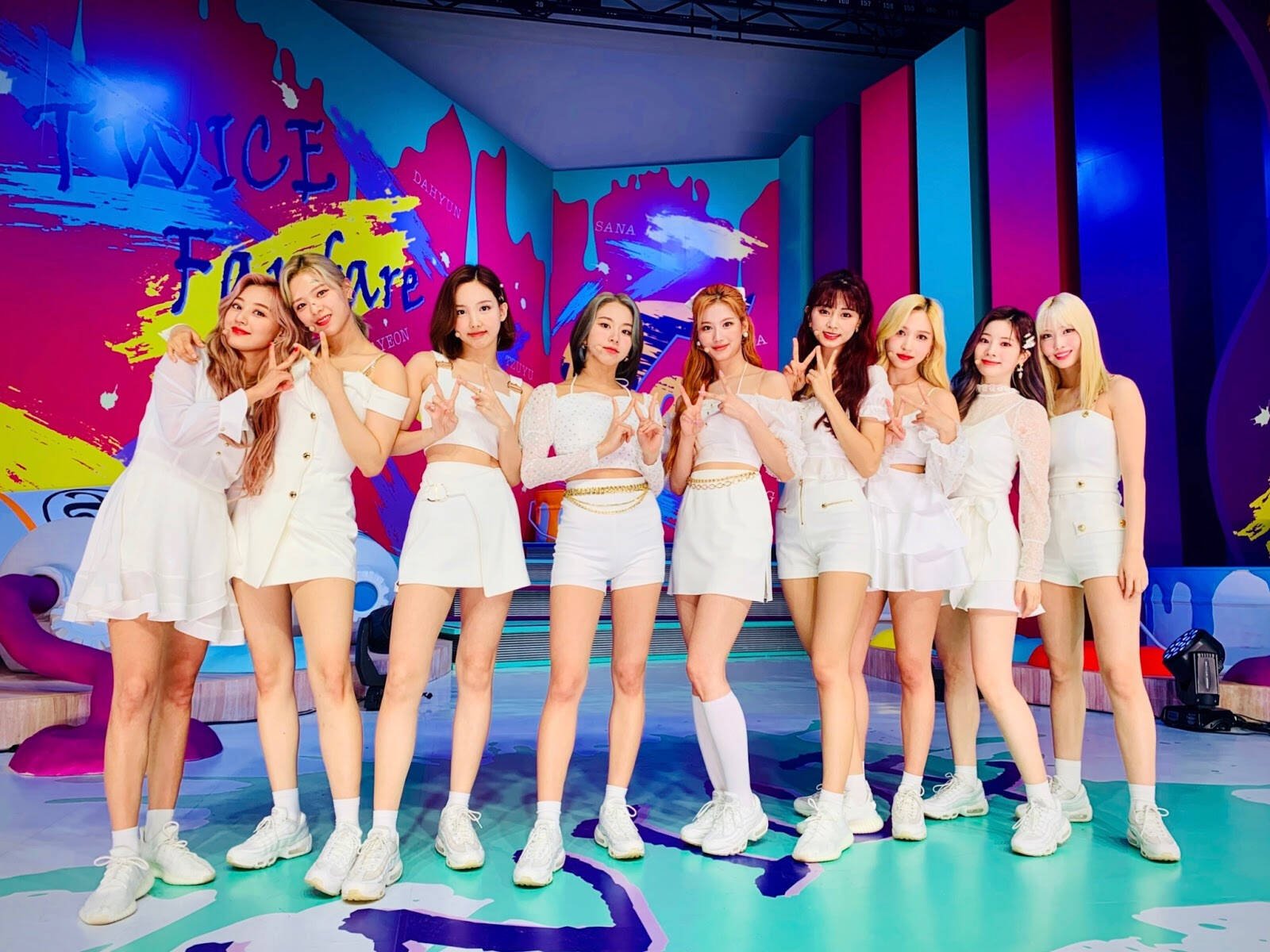 The grueling training that a K-pop idol must endure is a topic that’s been heavily discussed. However, the length of training is never the same for each performer. While some trainees are lucky enough to only have to undergo a few months, some idol-hopefuls are forced to undergo multiple years of this intense regiment.

While two to four years is the average training length, Jihyo had to train for an entire decade. Unlike LOONA’s Olivia Hye, who only trained for one day before debuting, Jihyo had to continue training for ten whole years. Idol training typically includes intensive vocal instruction, exhaustive dance training, and etiquette practice all while on restrictive diets in poor living conditions.

To say that Jihyo has rightfully earned her fame & successful music career is an understatement. Unfortunately, the struggles didn’t end after she debuted with TWICE. Like most K-pop idols, Jihyo had to deal with an overwhelming amount of hate & pressure from social media users.

From body shaming to name-calling, the hate towards Jihyo became such an issue that her company, JYP Entertainment, had to issue an official statement. In 2019, the company announced, “On certain online communities, the sincerity of hate comments towards Twice containing defamation, personal abuse, and sexual harassment was serious, and we filed a letter of complaint to the police on the 2nd of October.” 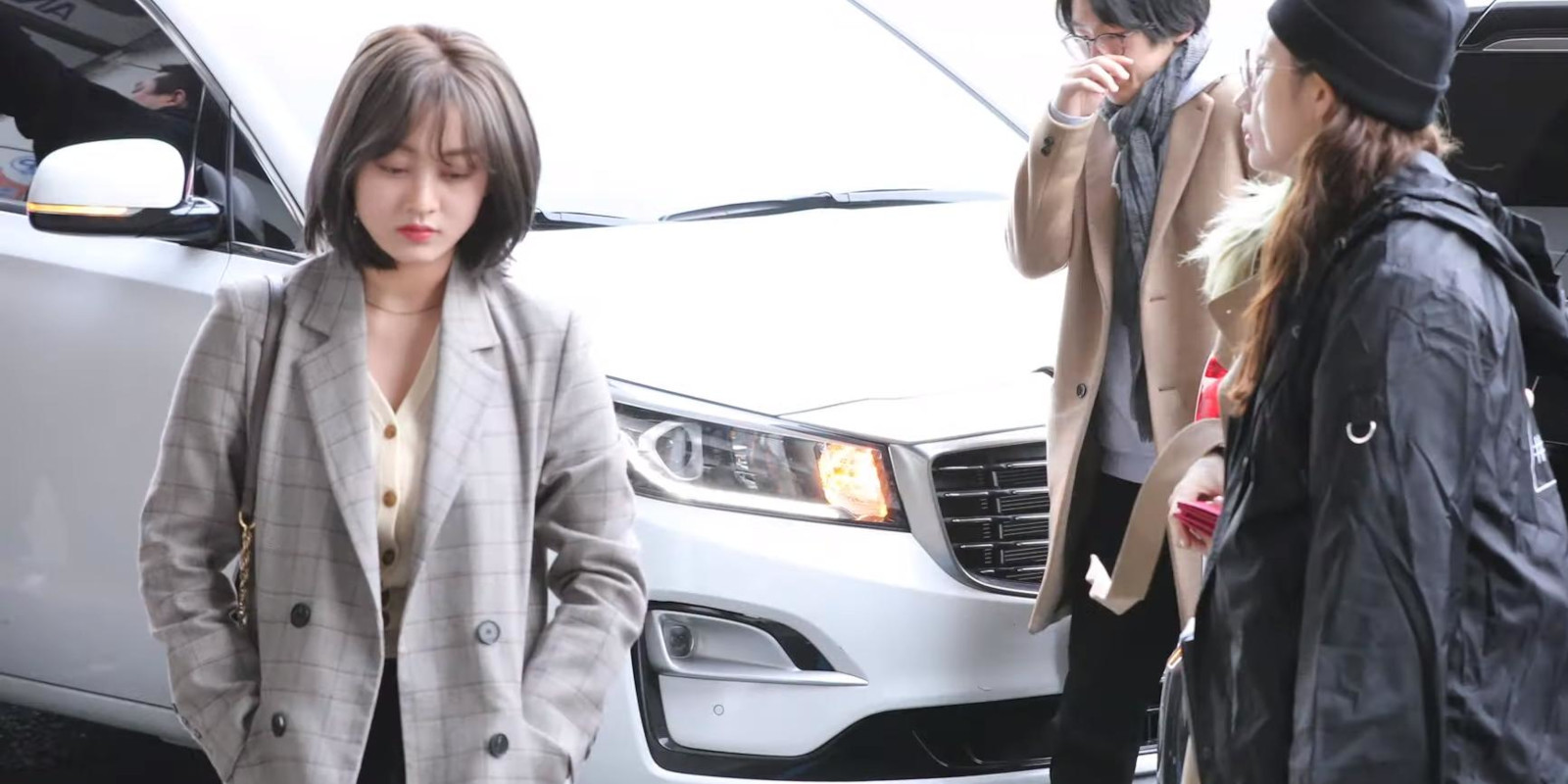 Although debuting in 2015, the nine-member group didn’t reach domestic success until their 2016 hit “Cheer Up”. Their following single “TT” cemented TWICE’s spot at the top and revealed that the group sold over 1.2 million units of their four EPs. The iconic 2019 song “Fancy” proved that TWICE was officially an international sensation. As of 2020, the group has sold over 10 million albums in South Korea and Japan alone.

As the leader of one of K-pop’s most identifiable and cherished bands, Jihyo seems to already be at the summit of her career, all at twenty-four years old. In her interview with Cosmopolitan Korea, the performer was asked what’s the biggest goal in her life, not as TWICE’s leader but as Park Jihyo. Shockingly enough, the singer replied that she has none.

Jihyo answered, “Biggest goal! I don’t have one, because, when I was a trainee, making my debut was the goal. And after I reached that goal, I felt empty since it ended.” Instead, the singer details that her main goal is to live her life freely. She said, “So my goal is to do whatever I want to do without any goals.”

We can definitely understand her desire for living however she pleases. After nearly sixteen years of hard work, TWICE’s Jihyo is in definite need of a vacation. No, not a team vacation where the whole trip is filmed and released on YouTube. A solo vacation, no cameras allowed.

In a strict industry, we hope that Park Jihyo will flourish in both her career and personal life! Are you a TWICE fan? What’s your favorite upbeat track from the successful K-pop group? Let us know in the comments below!