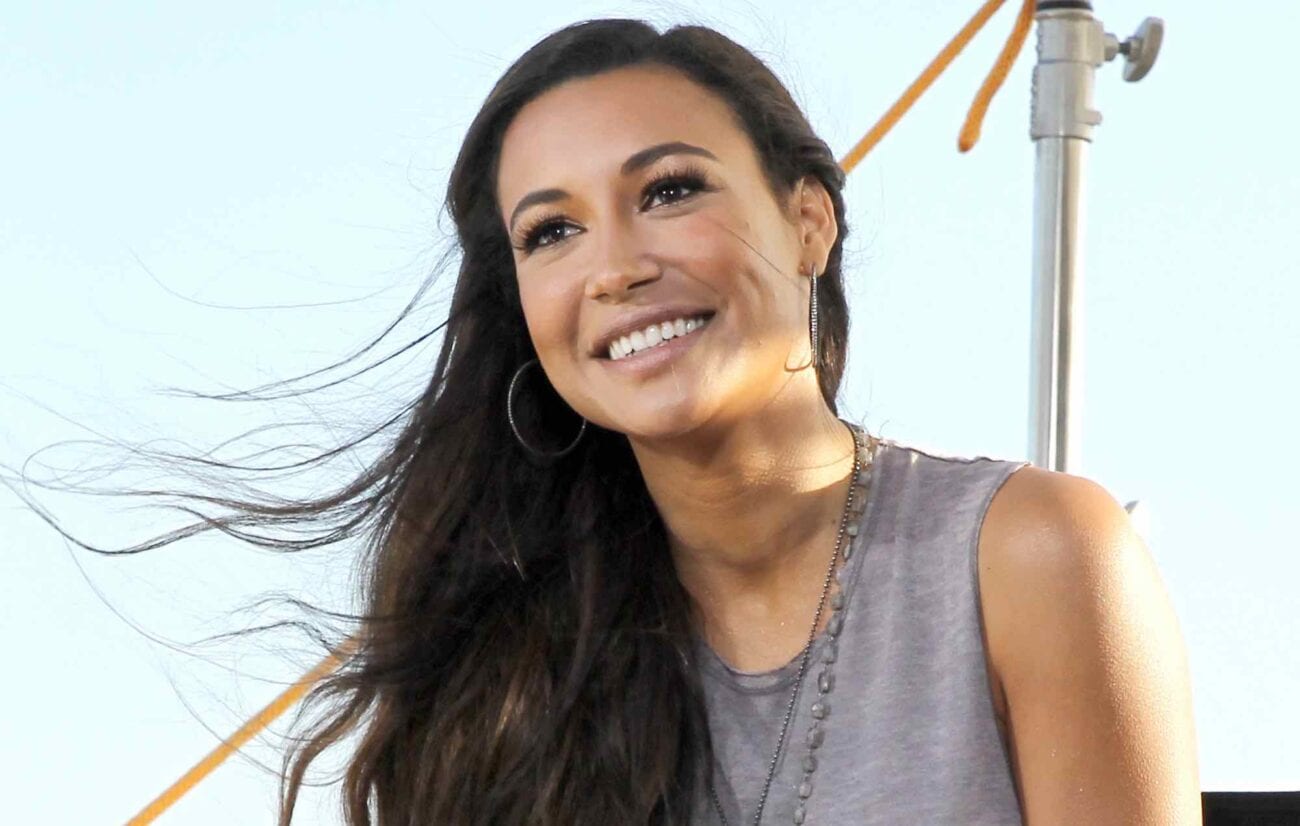 Naya Rivera, known for her role as Santana Lopez in Glee, went missing while on a boating trip with her 4-year-old son on Lake Piru. While Rivera ensured the safety of her son who was found alone on the pontoon, Naya didn’t make it. Rivera’s body was found on Monday and medical examiners determined that the cause of death was an accidental drowning.

Rivera starred as Santana Lopez for six years and her castmates will never let her be forgotten. Here are her many Glee costars who have made thoughtful tributes, honoring Naya Rivera’s memory. 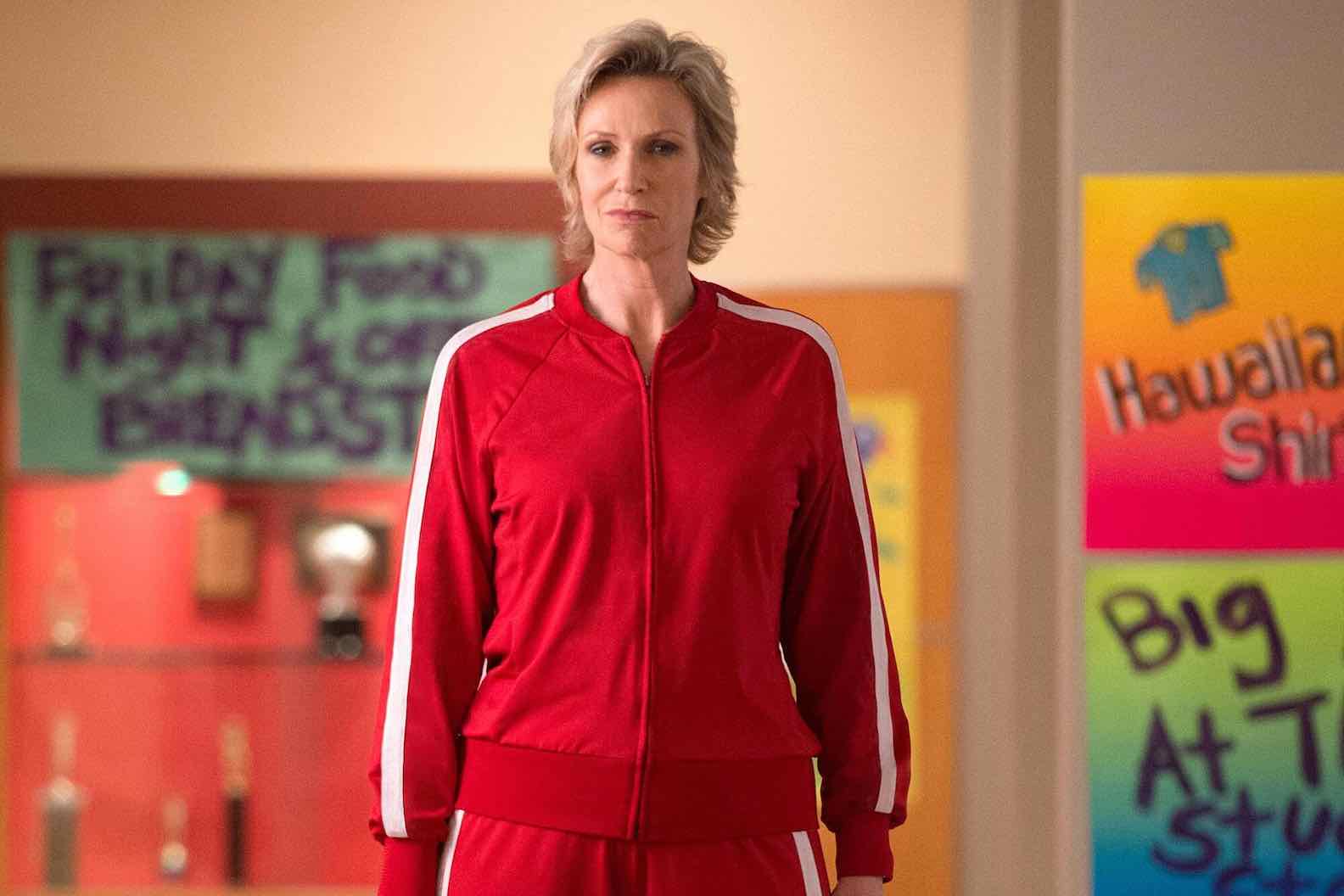 “Rest sweet, Naya. What a force you were. Love and peace to your family.” 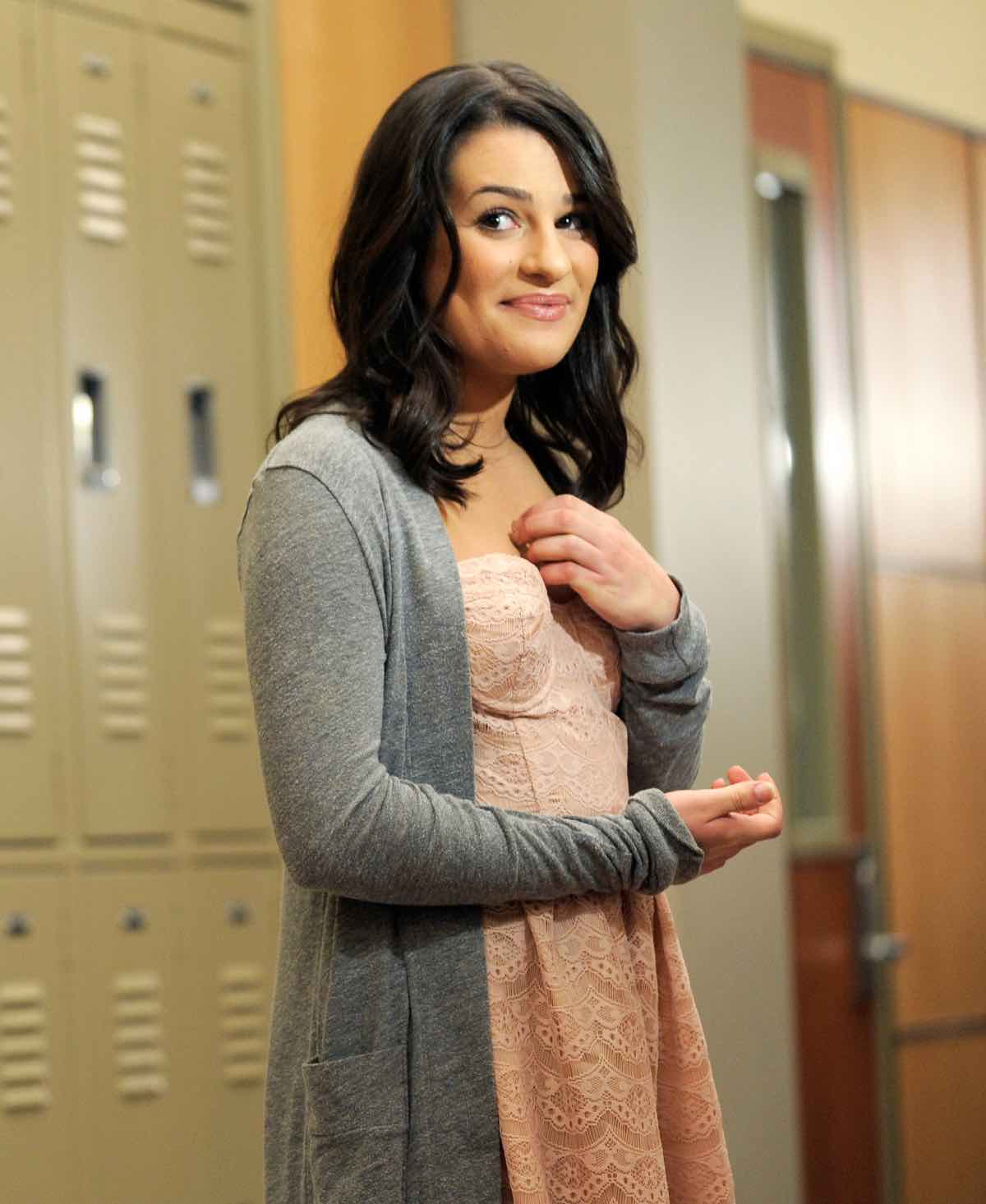 Glee star Lea Michele is known for her role as competitive singer Rachel Berry. Though Michele has been facing a lot of heat on Twitter lately for reports of her nasty behavior, she’s among others in mourning right now.

In tribute, Lea Michel posted a sentimental photo on her Instagram Story of Rivera along with one her ex-boyfriend Corey Monteith. Monteith passed on July 13, 2013 due to fatal drug overdose. 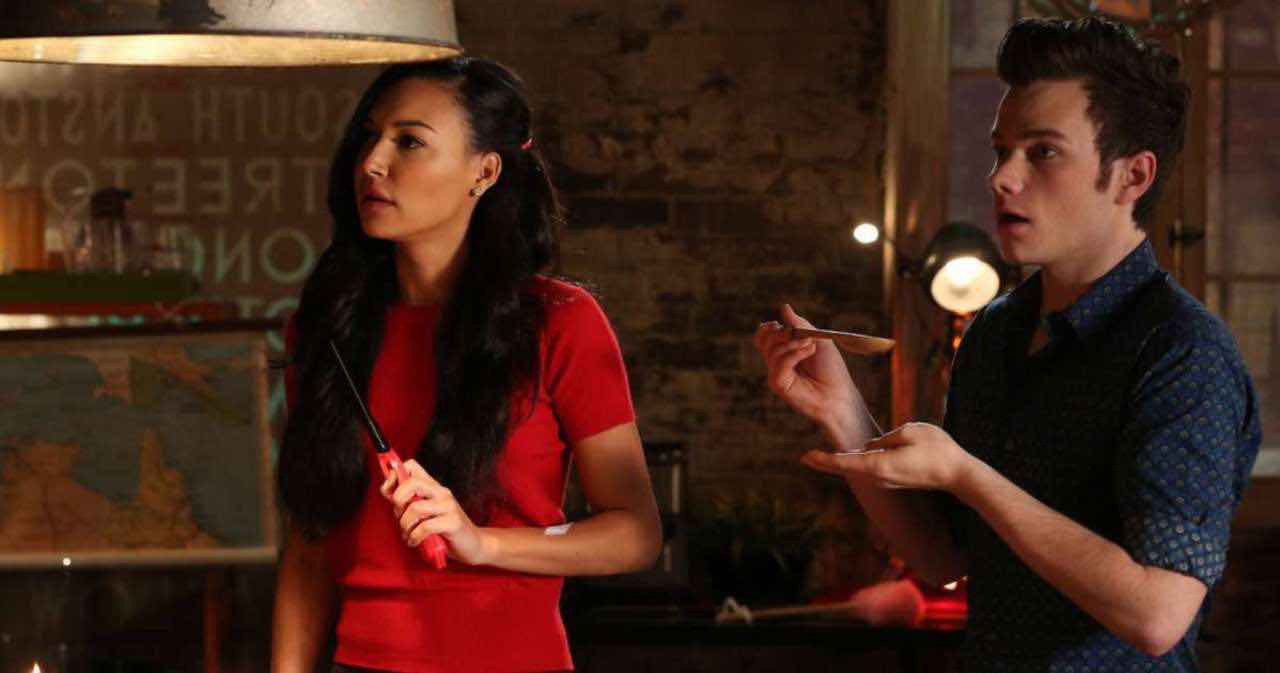 The first openly gay character in Glee, Kurt Hummel, is played by Chris Colfer. Incredibly heartbroken by Naya’s passing, Colfer posted an early photo of him with Naya captioned by a lengthy Instagram post:

“How can you convey all your love and respect for someone in one post? How can you summarize a decade of friendship and laughter with words alone? If you were friends with Naya Rivera, you simply can’t. Her brilliance and humor were unmatched. Her beauty and talent were otherworldly. She spoke truth to power with poise and fearlessness. She could turn a bad day into a great day with a single remark. She inspired and uplifted people without even trying. Being close to her was both a badge of honor and a suit of armor. Naya was truly one of a kind, and she always will be.” 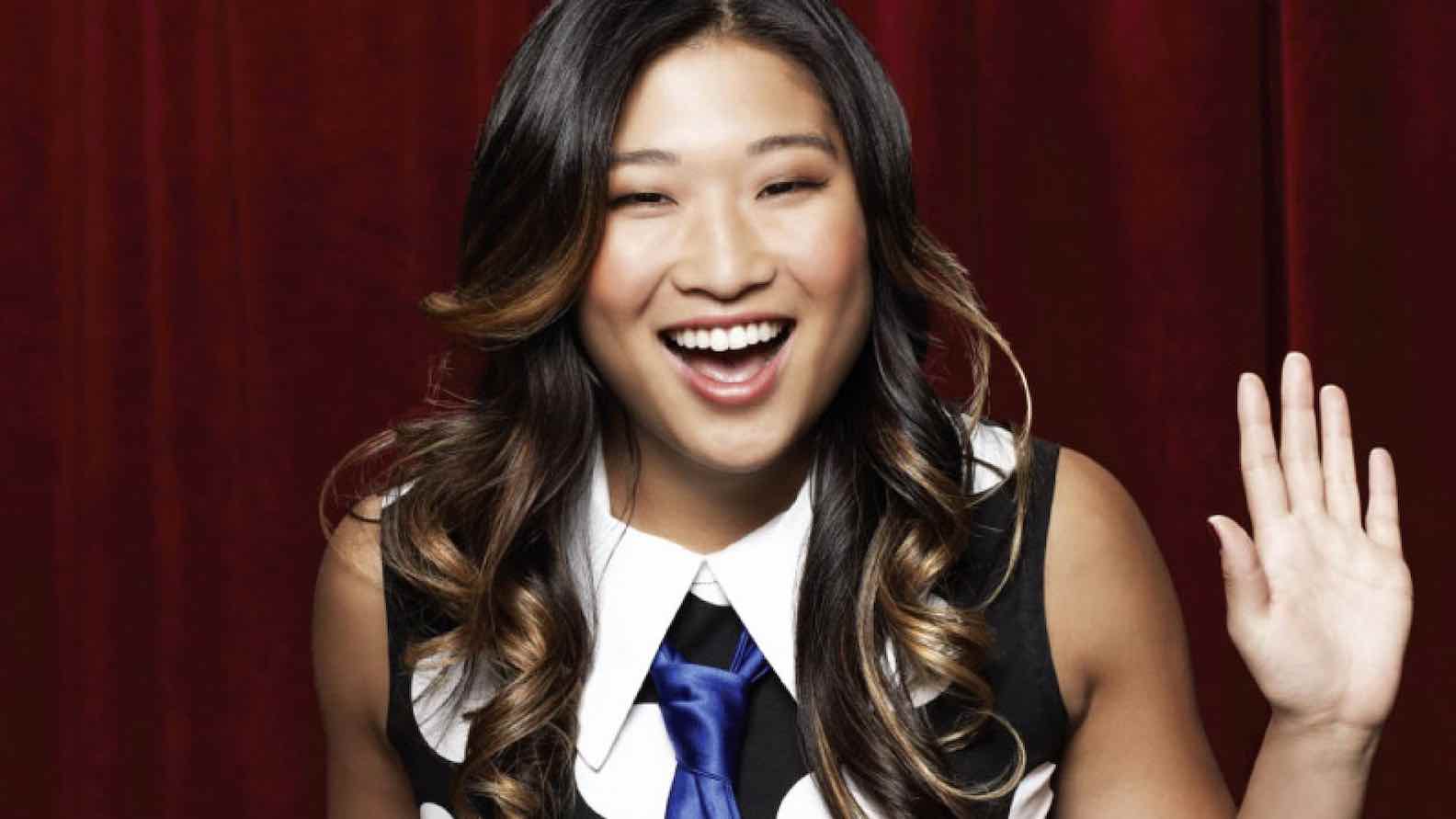 Jenna Ushkowitz who plays Glee club member Tina Cohen-Chang also shared her grievances about Naya’s death on Instagram hoping to “help the legacy of [her] talent, humor, and loyalty live on.” Ushkowitz poured out her heart, writing:

“I was lucky enough to share so many laughs, and secrets with you. I can not believe I took for granted that you’d always be here. Our friendship went in waves as life happens and we grow, so I will not look back and regret but know I love you and promise to help the legacy of your talent, humor, and loyalty live on. You are so loved. You deserved the world and we will make sure Josey and your family feel that everyday. I miss you already.” 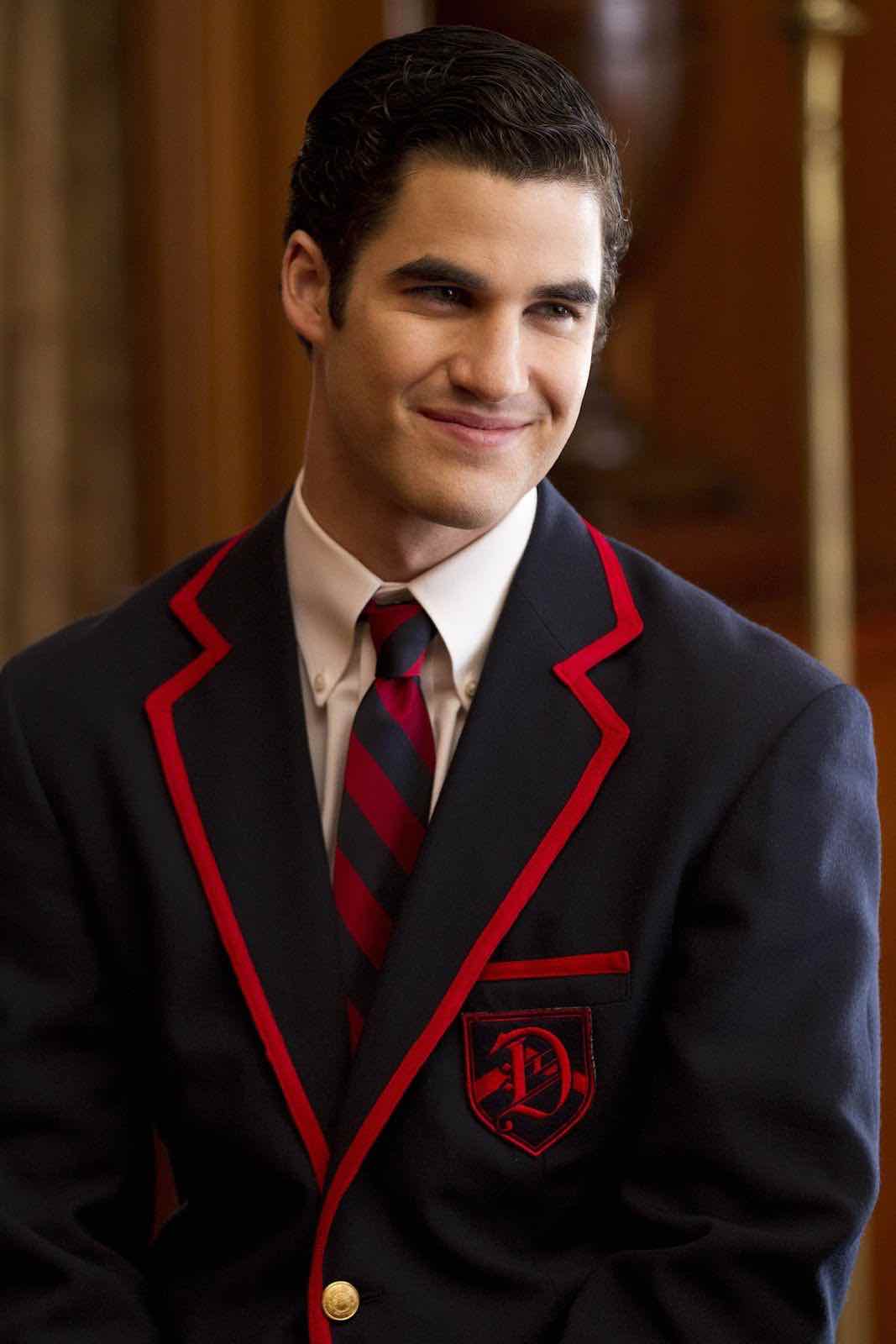 Joining Glee as Blaine Anderson in season 2, Darren Criss is also in mourning after spending so many years working with Naya Rivera. Saying that Rivera made him “laugh like no one else” and that she was “in a class of her own.”

Deeply admiring Naya for her loyalty, Criss said, “she showed up for me on numerous occasions where she didn’t have to.” He concluded his post by saying, “Rest in peace you wild, hilarious, beautiful angel.” 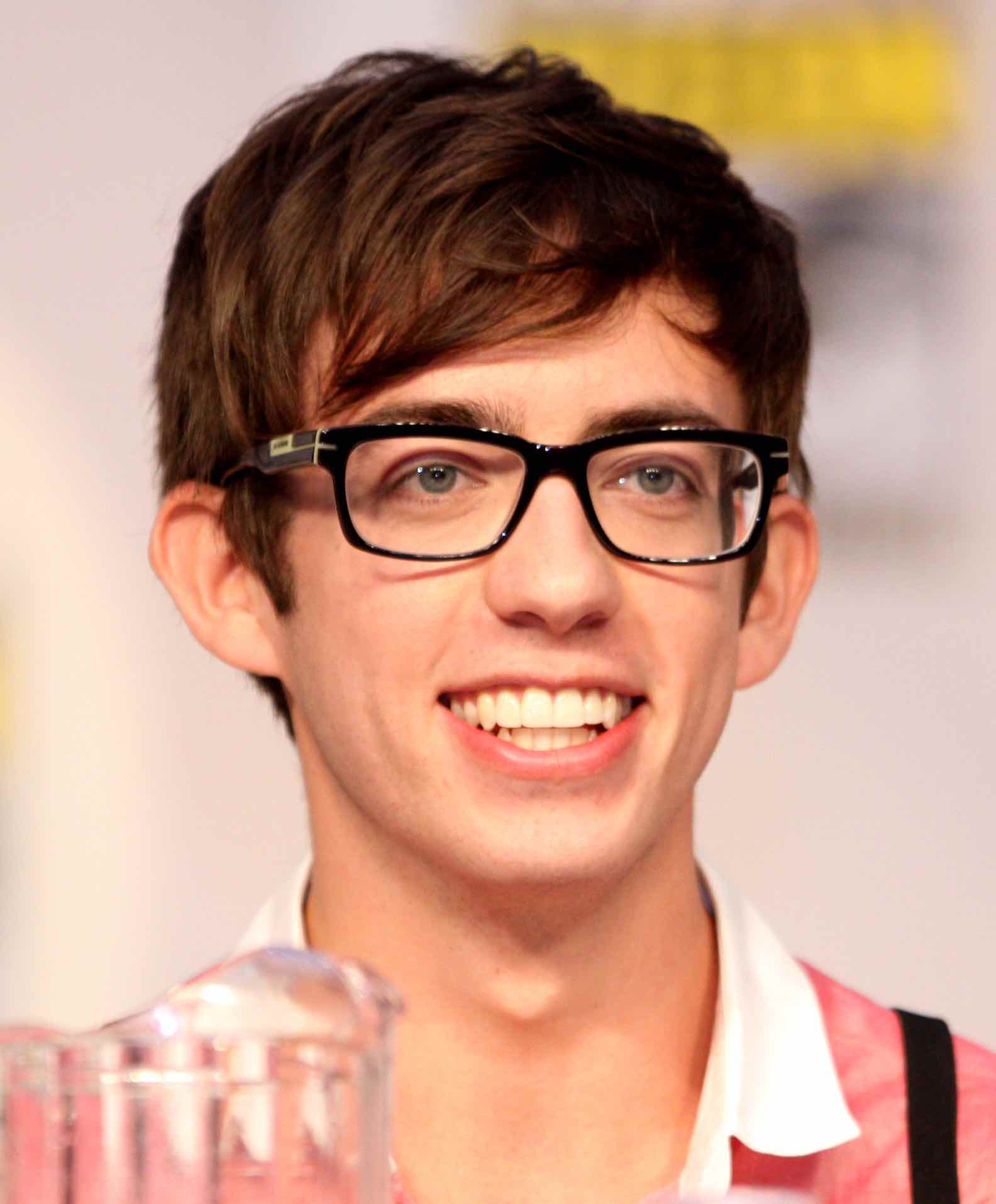 Core Glee cast member Kevin McHale who played Artie Abrams paid respects to Naya as well, giving a tribute to Rivera, whom he called “the most talented person I’ve ever known.” Heartbroken, he writes: “I legitimately can not imagine this world without you.” Noting Rivera’s sharp with & amazing singing voice, McHale said she made him “a better person.” He also says:

“She taught me how to advocate for myself and to speak up for the things and people that were important to me, always,” he wrote. “I’m thankful for the times I grew an ab muscle from laughing so hard at something she said.” 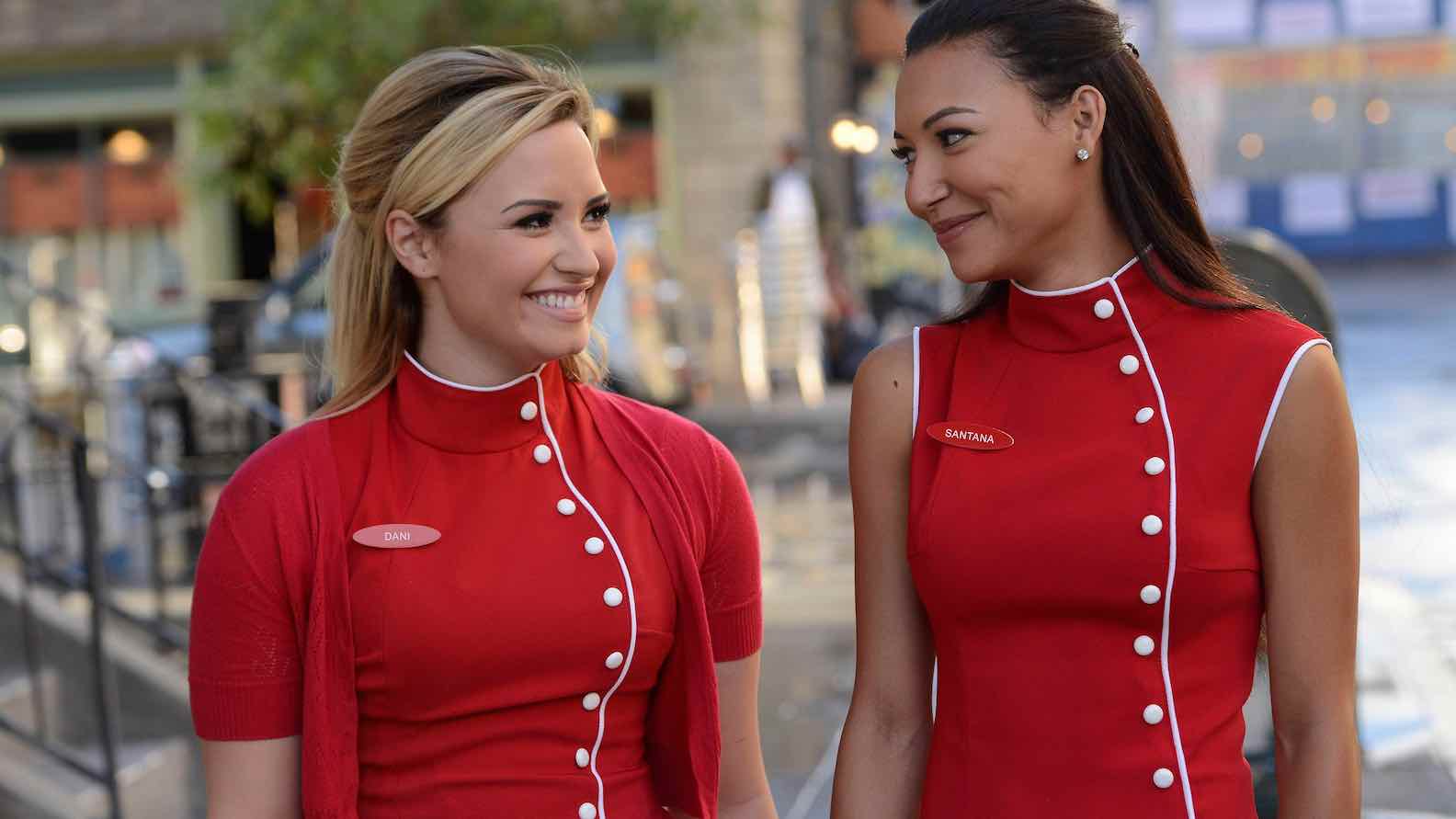 Portraying Dani, a recurring girlfriend to Santana on season 5, Demi Lovato also had some heartfelt words for Naya Rivera. Tweeting about how important Rivera’s character was to her, Lovato wrote:

“RIP Naya Rivera. I’ll forever cherish the opportunity to play your girlfriend on Glee. The character you played was groundbreaking for tons of closeted (at the time) queer girls like me, and your ambition and accomplishments were inspiring to Latina women all over the world.” 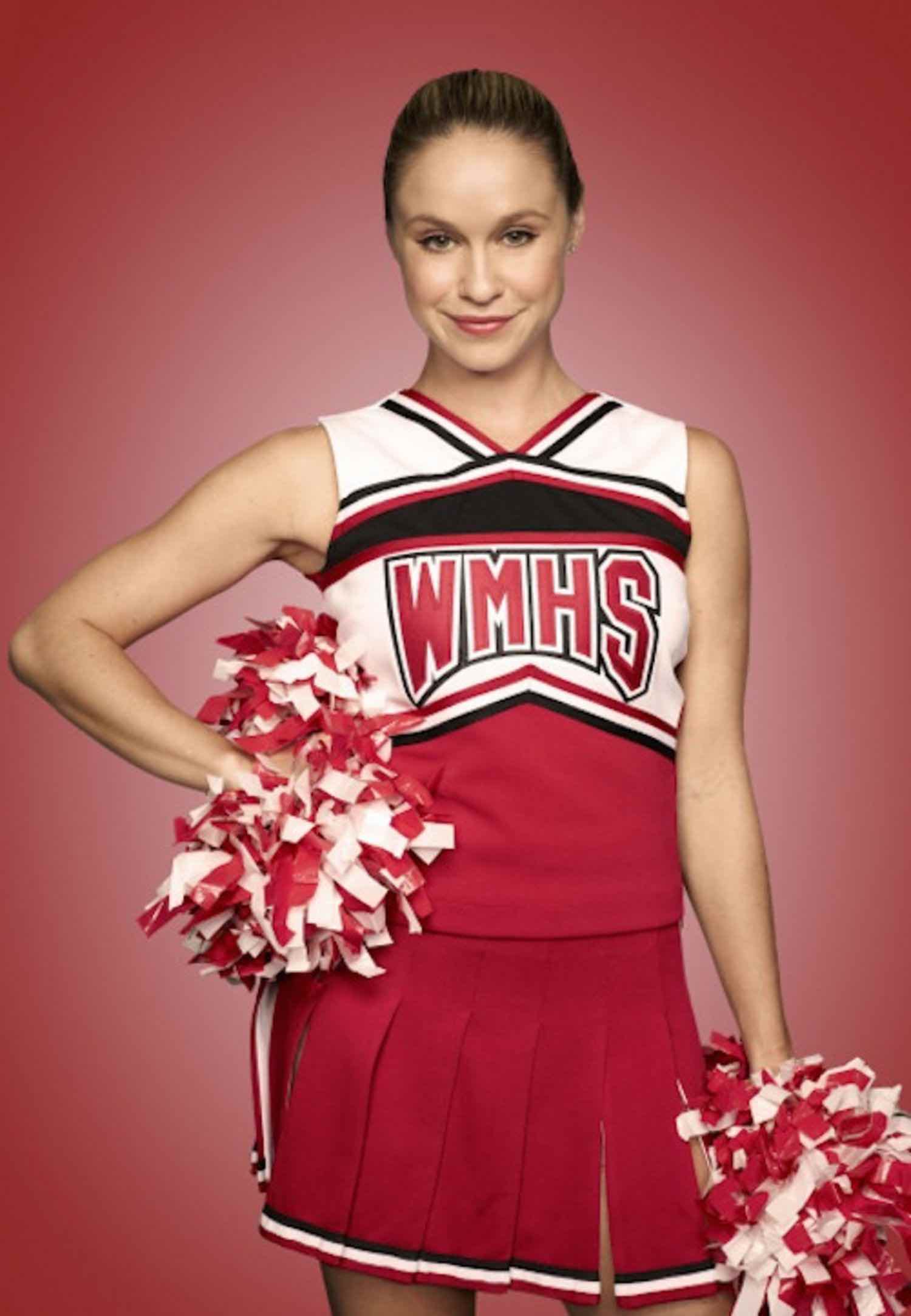 Becca Tobin who played Kitty Wilde on Glee also spoke up on Instagram, cherishing Naya Rivera for her kindness. Joining Glee on season 3, Tobin recognizes how Rivera went out of her way to make her feel welcome.