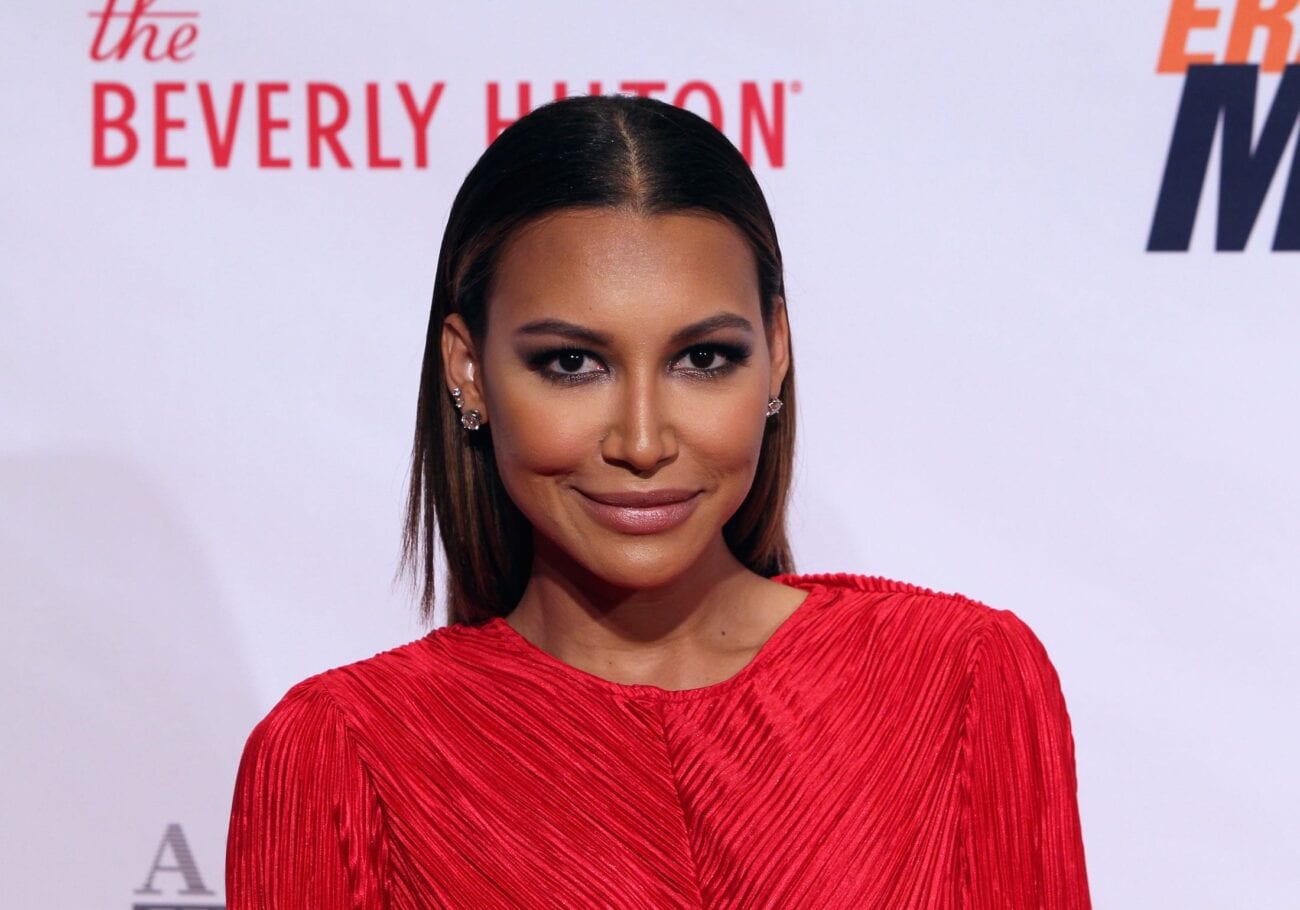 Naya Rivera: Everything to know about her missing persons case

Naya Rivera, who played Santana on Glee is reported to be missing after a boating outing with her four-year-old child. Rivera rented a boat at Lake Piru in Ventura County on Wednesday evening and was seen by others in the area heading out onto the water with her son in tow.

It is believed that about three hours after Rivera and her son left the dock, another boat came upon Rivera’s boat drifting on the water. Her four-year-old son was found on board the boat sleeping. Rivera was nowhere to be seen. It is believed that no other people were on board with the pair.

Reported as a missing person, authorities began searching for Rivera from the air and in the water. As nightfall fell, the search, which had yielded no results, was halted. It is believed that authorities resumed their search for Rivera at first light this morning. 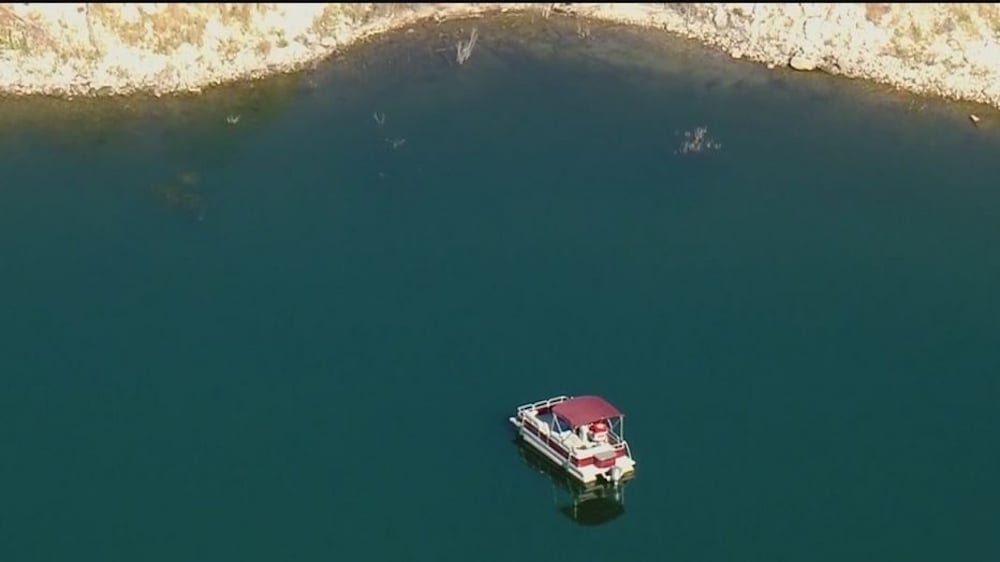 Lake Piru is a reservoir located in the Los Padres National Forest. The lake is not known to be particularly treacherous and is actually a popular camping & recreation spot for residents of Los Angeles and Ventura counties. However, the lake is quite deep, pitching up to forty feet deep in some places. 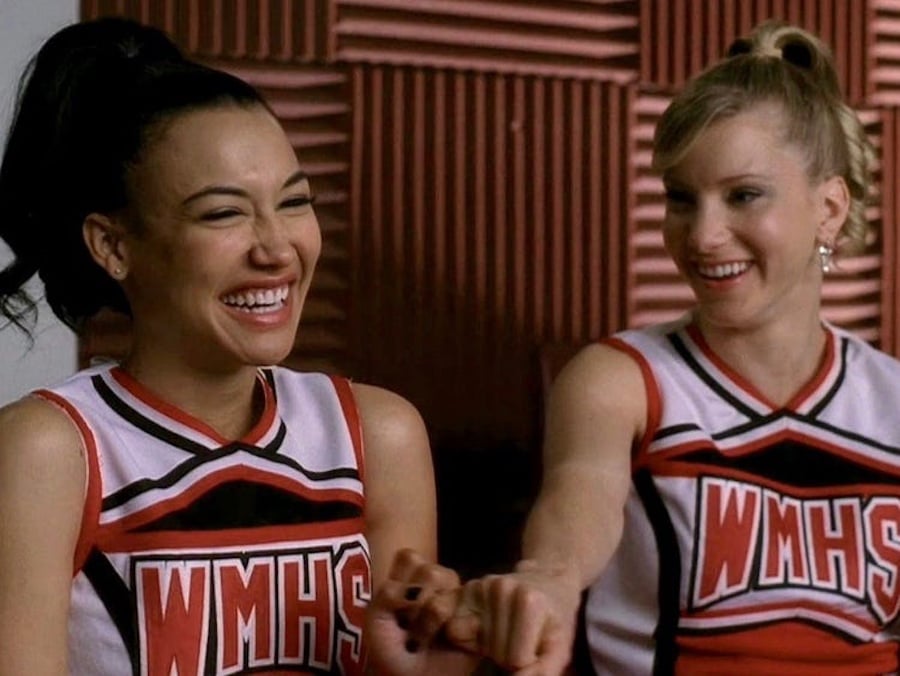 As news of her disappearance broke, members of the Hollywood community took to Twitter to show support and offer hope for her safe return. Glee co-star Harry Shum Jr, Iqbal Theba, also from Glee, and Jackee Harry from The Royal Family, all spoke out about the star’s sudden disappearance.

Prayers up for the lovely Naya Rivera. 🙏🙏

We starred alongside one another in her first very television series, The Royal Family, and I’ve watched her career blossom ever since. Please God, don’t cut this life short. pic.twitter.com/8fRDuuh3oK

Heather Morris, who played Brittany on Glee, and starred alongside Naya Rivera as her on screen lover, took to Instagram, sending hope out to her followers that her former co-star would be returned home safely.

While authorities are “hoping for the best but preparing for the worst” the search for Rivera continues.