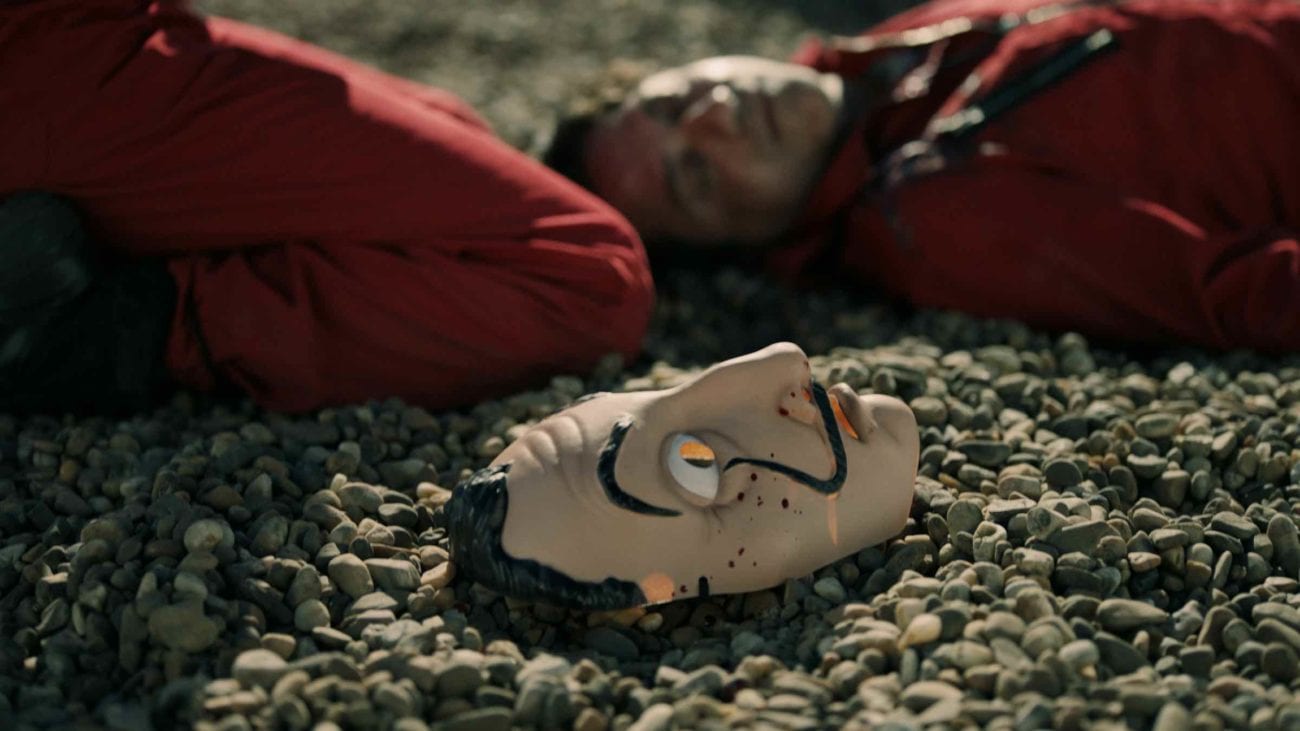 What’s next for ‘Money Heist’ part 5? Our craziest theories

Money Heist is back, baby! Our favorite band of thieves returned for the long awaited part 4. With that ending though, we have even more questions about what’s next in (hopefully) part 4. Now we know that Netflix hasn’t officially given Money Heist a greenlight for part 5. But given the series insane popularity worldwide? It’s only a matter of time.

So, with our hopes high and the feels real right now, let’s talk about some of the theories that we have for this hypothetical part 5 of Money Heist. Be forewarned, however, people we’re going to be getting into some spoilers up ahead. So if you haven’t watched part 4, then why are you even reading this? Go and watch it!

For the rest of you, here are some of our favorite theories for Money Heist. 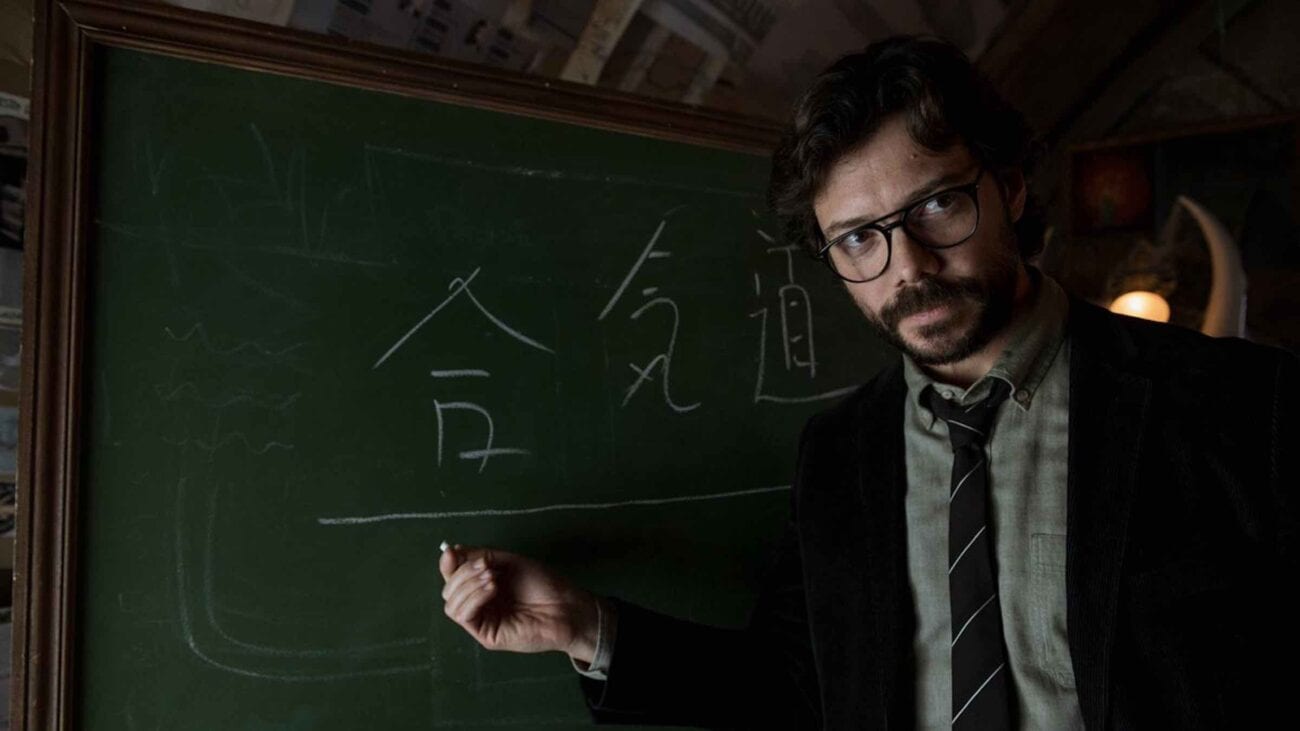 Last time someone from the police came into the Professor’s hideout pointing a gun at his head, it ended up with a slightly questionable makeout scene involving people hanging by their wrists from the ceiling. So forgive us being hopeful Alicia had a change of heart.

Granted, the group has left Alicia on her wits end, and also without a job. But so much of what the Professor has done to Alicia, he did to Lisbon (Itziar Ituno) in parts one and two. Minus the whole relationship and sleeping with her part of it. If the Professor gets a chance to explain himself, we wouldn’t be surprised if Alicia became Paris in part 5. 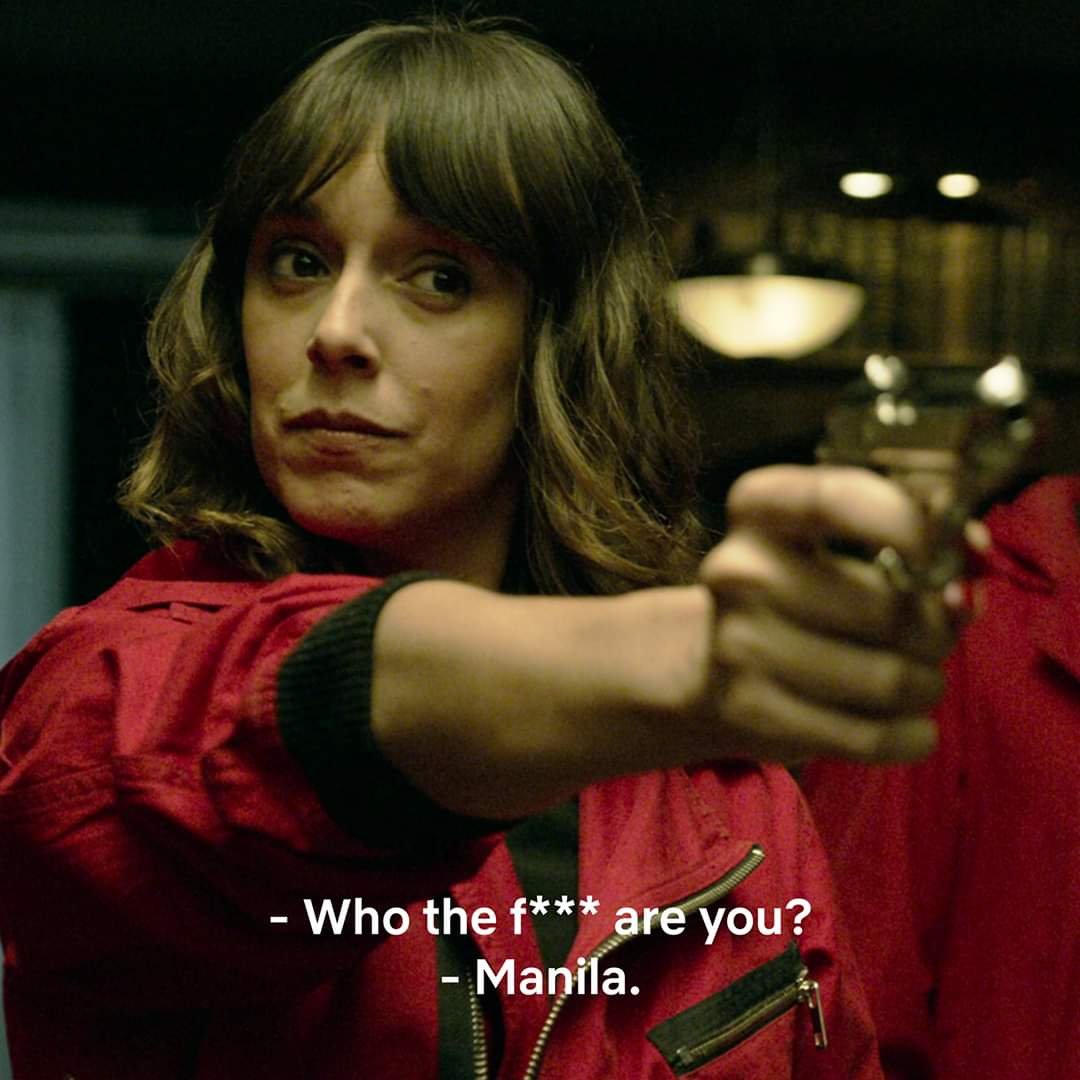 Having someone play hostage is a smart move on the Professor’s part, and with everything going on between Palmero (Rodrigo de la Serena) and Ganila (Jose Manuel Poga), we’re glad to see it. Plus, the Ramos family has been causing us hell, so having one that’s a little more sane on the team isn’t a bad idea.

But now that she’s gotten a taste for the heisting lifestyle, we wouldn’t be surprised if Manila gets a bigger role next season. Denver (Jamie Lorente) very much advocated for his goddaughter this season, so it wouldn’t be surprising if he tried to convince the Professor to keep her on. 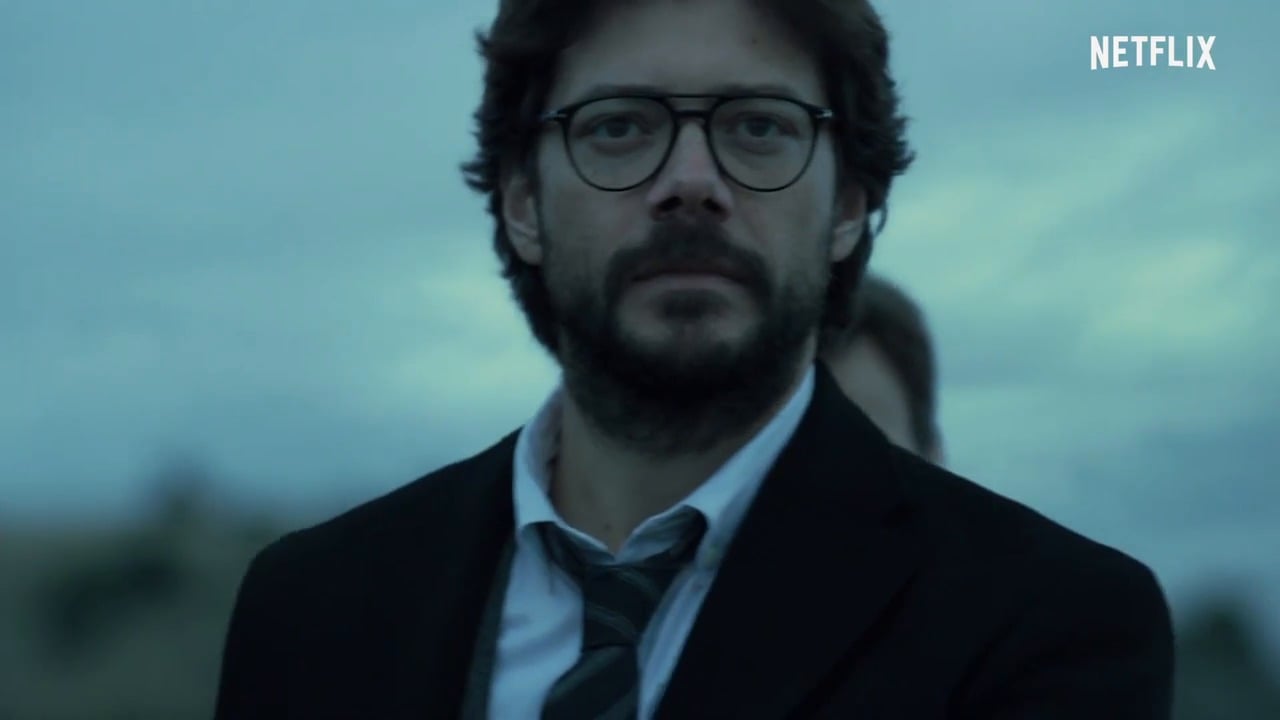 Considering he’s the reason for 90% of what went wrong this part, we’re praying we’ll never see Palmero after a brief appearance in Money Heist part 5 just to get kicked out of the team. After everything that happened though, we wouldn’t be surprised if he doesn’t get a punishment.

The Professor is too busy dealing with not getting shot, so obviously punishing Palmero is not his number one priority. Plus, while he’s a dirty traitor, he’s really the only one who was capable of leading the heist, unlike Tokyo (Ursula Corbero) who is convinced she’s leadership material. He may be angry and betrayed by him, but we wouldn’t be surprised if he leaves quietly. 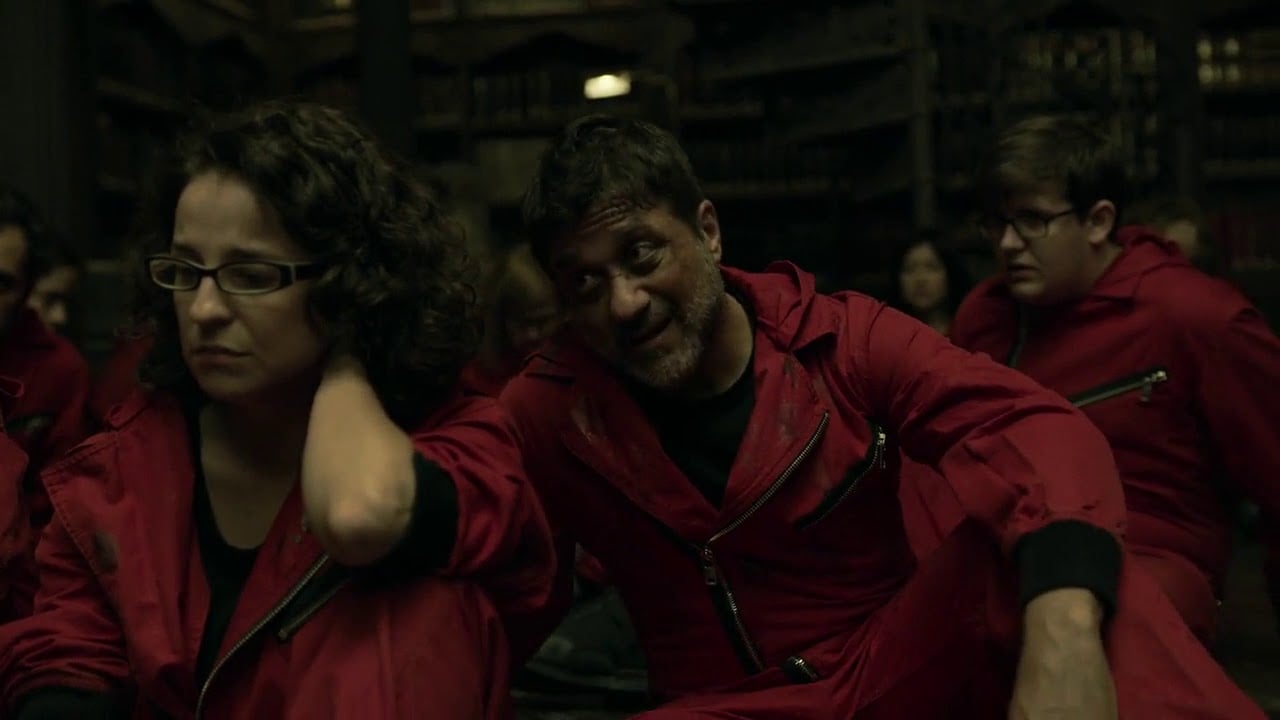 We’re dreaming, but someone has to say it. Arturo the lying sleazy rapist is still here, yet our beautiful, sweet Nairobi (Alba Flores) is gone? This world is truly unfair. We’re just hoping the next time someone puts a bullet in this piece of poop of a person, it’s straight through the heart, landing him six feet under.

We got close, with Manila shooting him in the leg for raping Amanda. Even the Bank of Spain’s governor is not taking his overdramatic act, telling him it’s just a flesh wound. The world is getting just as sick of Arturo as we are, so hopefully, someone will do us all a favor and take the man out. The last thing part 5 of Money Heist needs is more Arturo.

Money Heist part 4 is streaming now on Netflix. If you’re addicted to the heist just like us, sign up for our newsletter. We promise the most relevant news, polls, quizzes, and articles in your inbox.