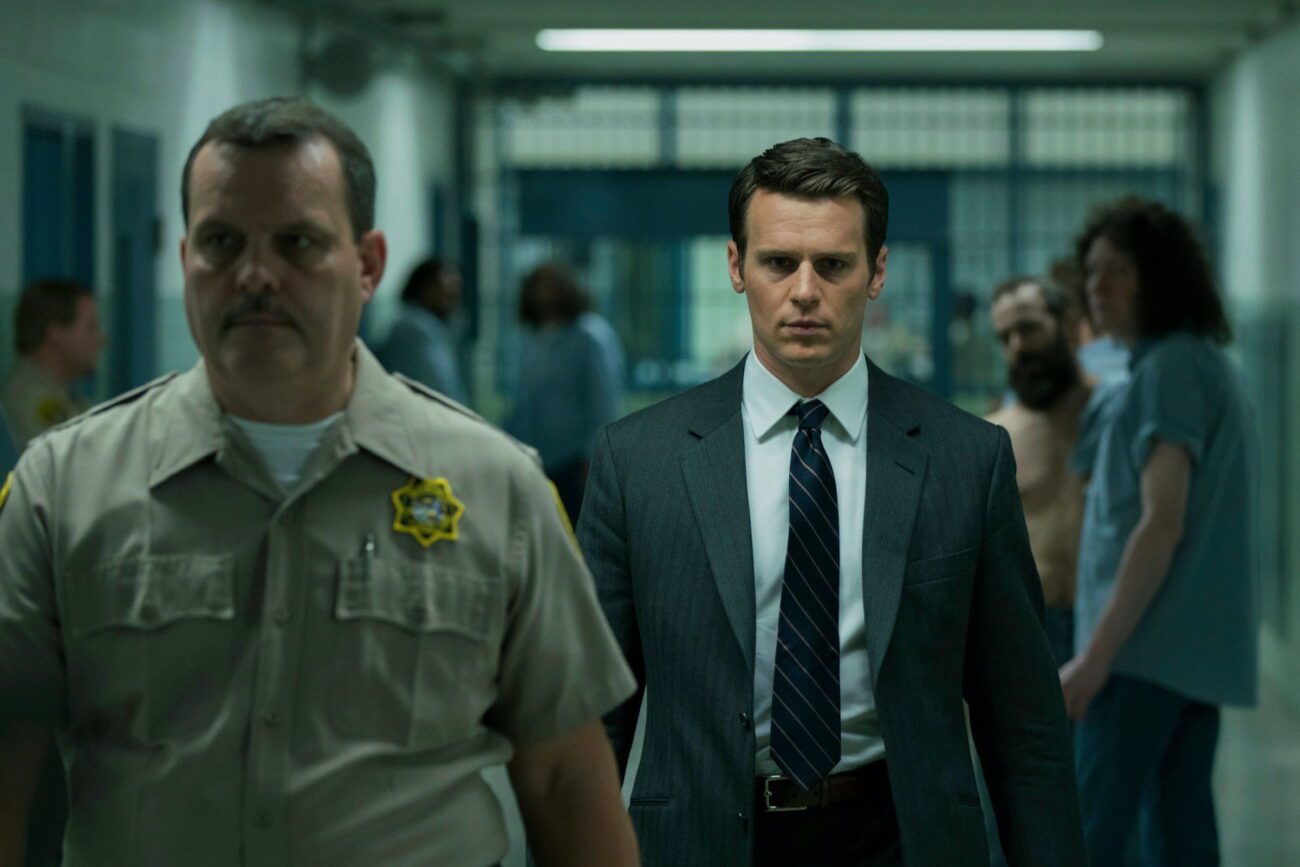 Oh, Mindhunter. . . the intellectual’s true crime drama of choice. Mindhunter fans were already accustomed to waiting two years in between seasons, but now our limits are truly being tested. Season two of Netflix’s serial killer series was first released in 2019. Now, two years later, viewers are left in the dark on whether a season three will ever come to be.

However, in the latest (and only) hint of a possible season three, director Asif Kapadia tweeted about the likelihood of new Mindhunter content. Read how Kapadia feels about creating a third season compared to the series’ original director David Fincher’s mindset. 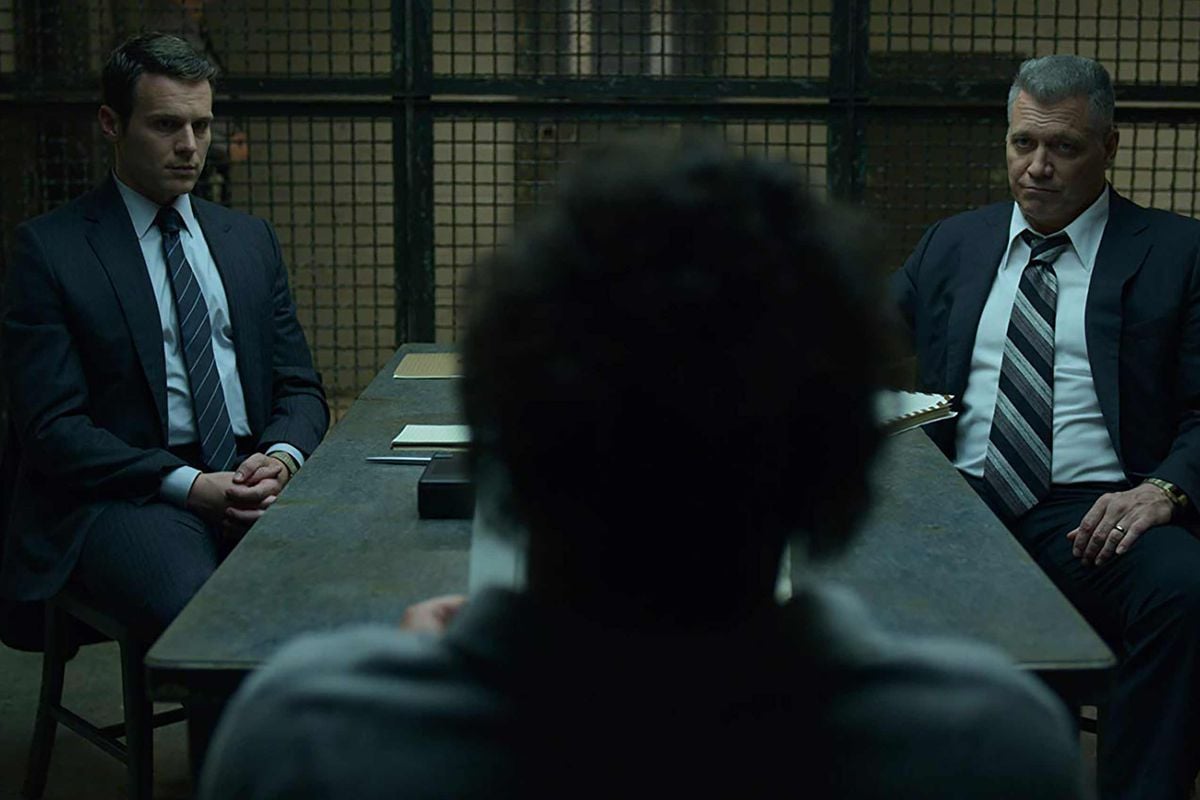 Although the esteemed David Fincher is known for directing the series, Netflix has also hired several other directors to assist in production. Asif Kapadia, who directed Amy (2015), was a director for multiple episodes in Mindhunter’s first season.

Kapadia called out to fans on Twitter to make their desires known, loud & clear, for Netflix. He wrote, “Audiences around the world need let @netflix know that there is a real interest & demand for Season 3 of @MINDHUNTER_ if you make enough noise, It might actually happen.”

Audiences around the world need let @netflix know that there is a real interest & demand for Season 3 of @MINDHUNTER_ if you make enough noise, It might actually happen…. #DavidFincher #mindhunter https://t.co/IZjDpxOX9k

That is one of the biggest hints yet that the show isn’t completely dead. 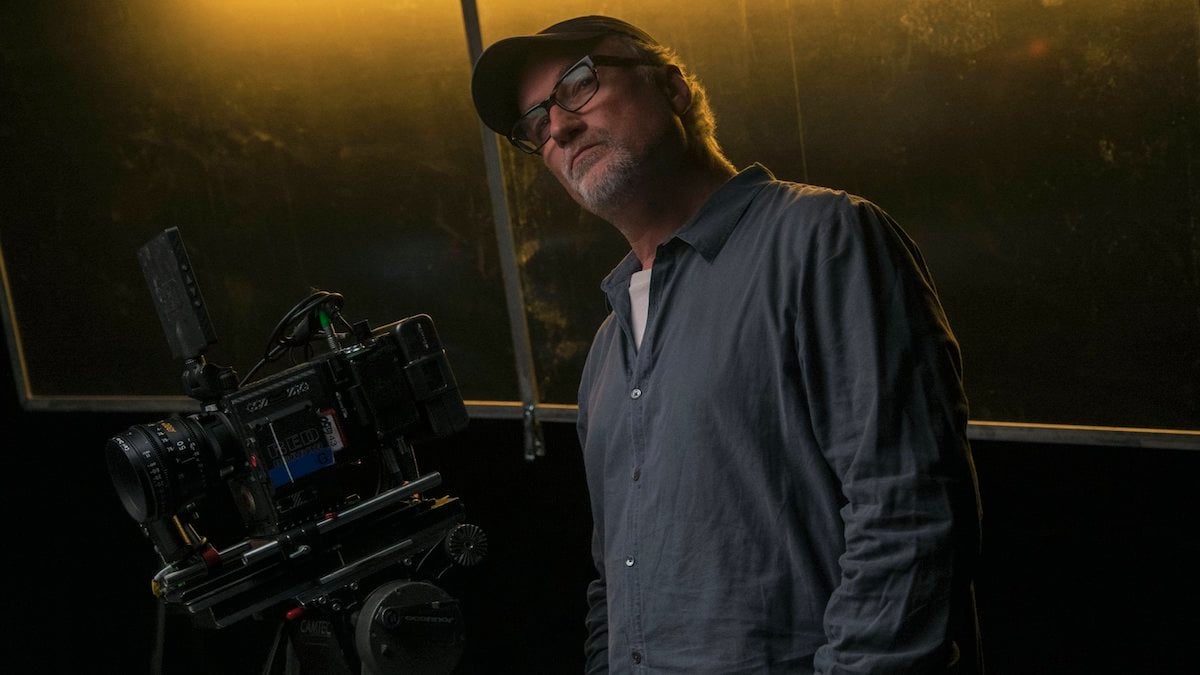 “Listen, for the viewership that it had, it was an expensive show. We talked about ‘Finish Mank and then see how you feel’, but I honestly don’t think we’re going to be able to do it for less than I did Season two,” he told Vulture.

“And on some level, you have to be realistic about dollars have to equal eyeballs.”

Fincher added that the creation of Mindhunter was an arduous challenge. Production of the series took an immense amount of both time & effort. The director revealed that he would spend around seven months a year making it. 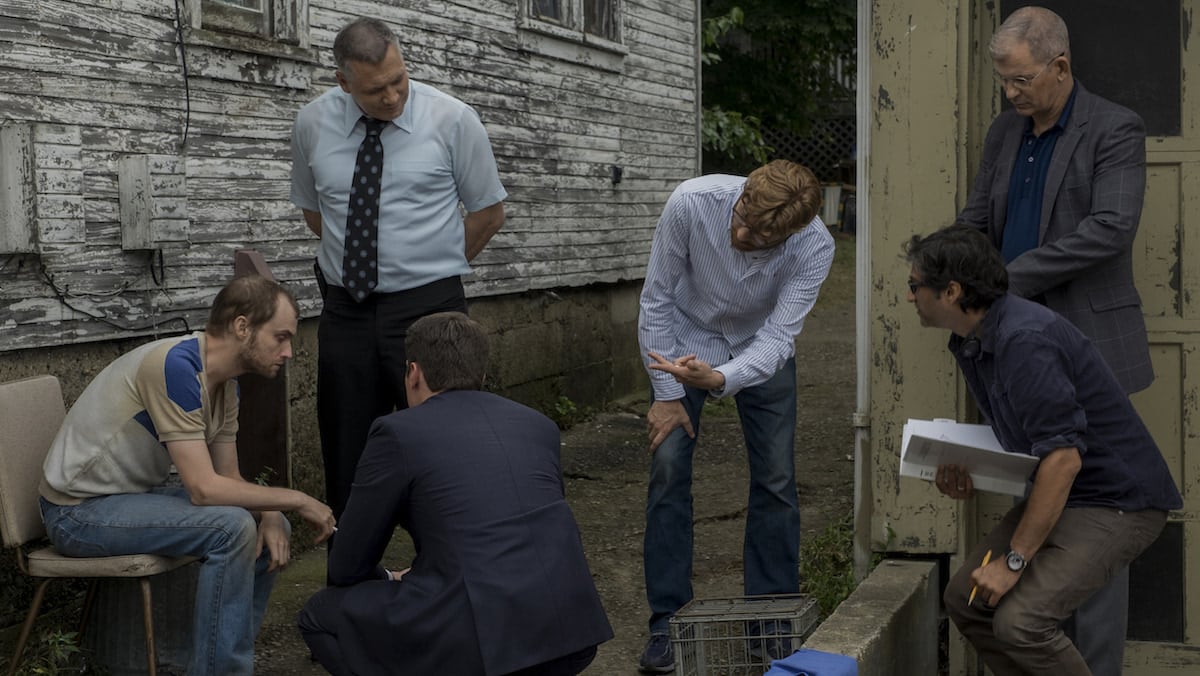 He explained, “Mindhunter was a lot for me. We had done the first season of Mindhunter without a showrunner, with me pinch-hitting on a week-by-week basis. We started getting scripts for the second season, and I ended up looking at what was written and deciding I didn’t like any of it. So we tossed it and started over.”

“I brought in Courtenay Miles, an AD I’d worked with who wanted to write, and she ended up co-showrunning Mindhunter. But it’s a 90-hour work week. It absorbs everything in your life. When I got done, I was pretty exhausted, and I said, ‘I don’t know if I have it in me right now to break season three’.” 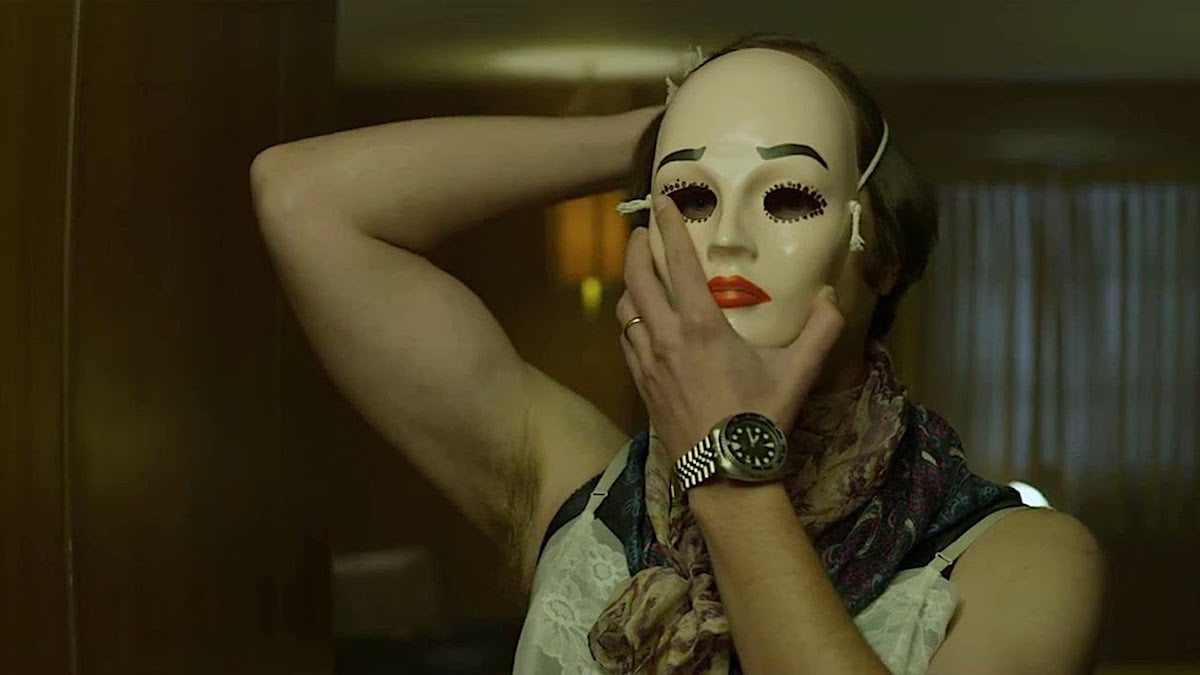 I saw mindhunter trending and got so excited because I thought it was a new season announcement PLEASE I NEED MINDHUNTER SEASON 3 😭 pic.twitter.com/cFvUWsLUuk

Although fans are trying not to get their hopes up, we are still practically begging for Netflix to confirm a third season of Mindhunter.

season one of mindhunter was released four years ago today pic.twitter.com/tNaivsXt19

Four years. Four years since Netflix premiered the first season of the historically accurate FBI thriller. Time flies when you’re forced to wait a couple of years between seasons.

me who thought this mf will drop mindhunter S3 https://t.co/yMt9tpD66D pic.twitter.com/9NxuZ5rY1R

Earlier this month, Netflix released a cryptic tweet that hinted at new content from David Fincher. Fans quickly assumed that it had to be a new season of Mindhunter. Unfortunately for fans, it ended up being a separate project from the director on his love for cinema. Now, we’re all a bit salty.

When Netflix announces some other David Fincher project that isn’t a new season of Mindhunter pic.twitter.com/Ou6to0VmAf

That’s the exact feeling we all had after the news was released. Hopefully, Netflix will hear the fans’ desperate cries for a new season of Mindhunter. Yet in the end, it all boils down to money and if the show will bring in enough viewers to justify the costly production required.

Would you accept a new season of Mindhunter without director David Fincher? Let us know in the comments below!