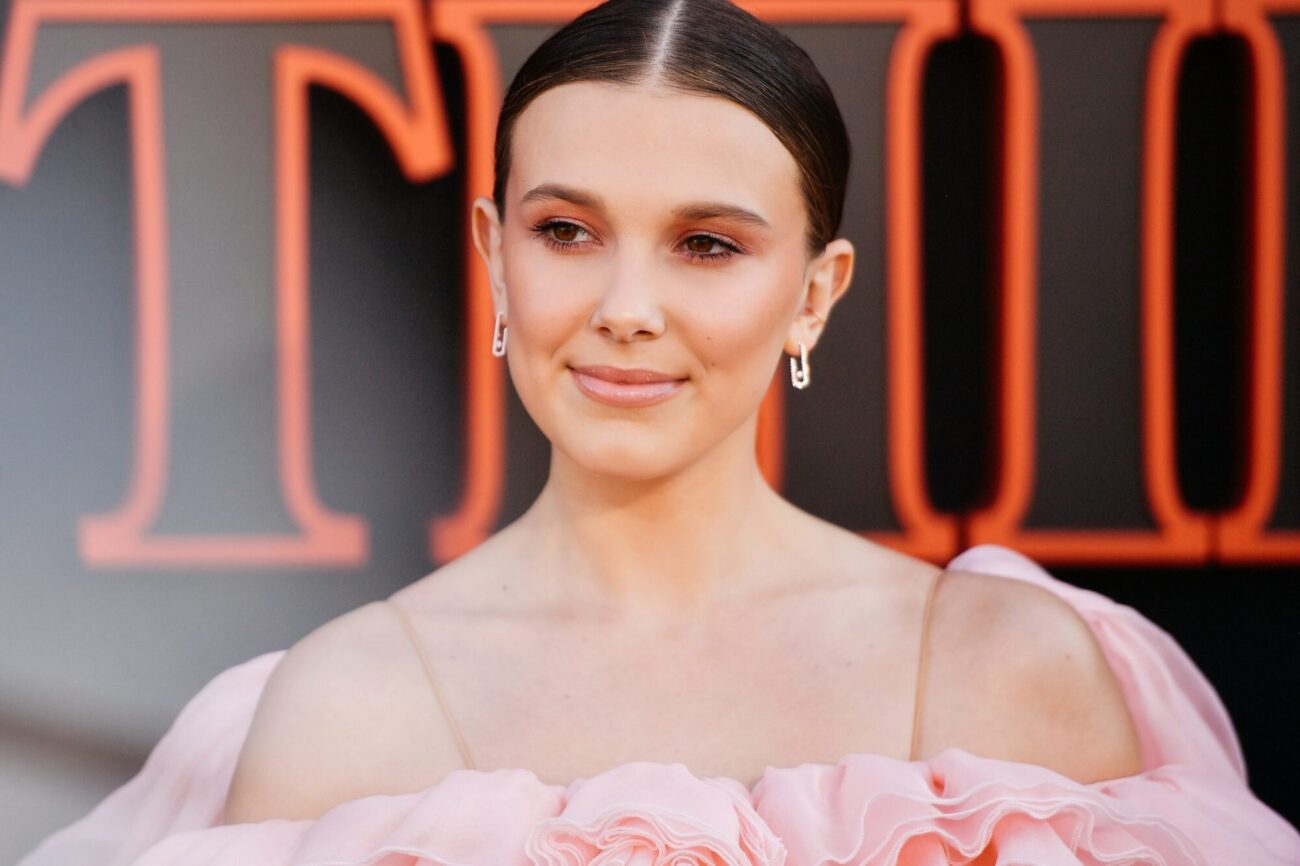 We must first offer our congratulations to Bongiovi, as this is his first appearance on Millie Bobby Brown’s Instagram page, even though the actress has already made multiple appearances on his own social media. But alas, this finally confirms what we had assumed since June, and that’s that these two lovebirds have flown the privacy coop and have made their love public for all their fans to enjoy.

In fact, during most of the Summer we noticed Brown pop up on Bongiovi’s social media, making cute emojis and slight nods towards their relationship, one that we always knew but can finally confirm. But how long can this young love last? After all, it is Hollywood, and Millie Bobby Brown’s star is rising at such a rapid pace that we’ll be curious if Jake Bongiovi, her new boyfriend, will be able to keep up. Let’s hope! 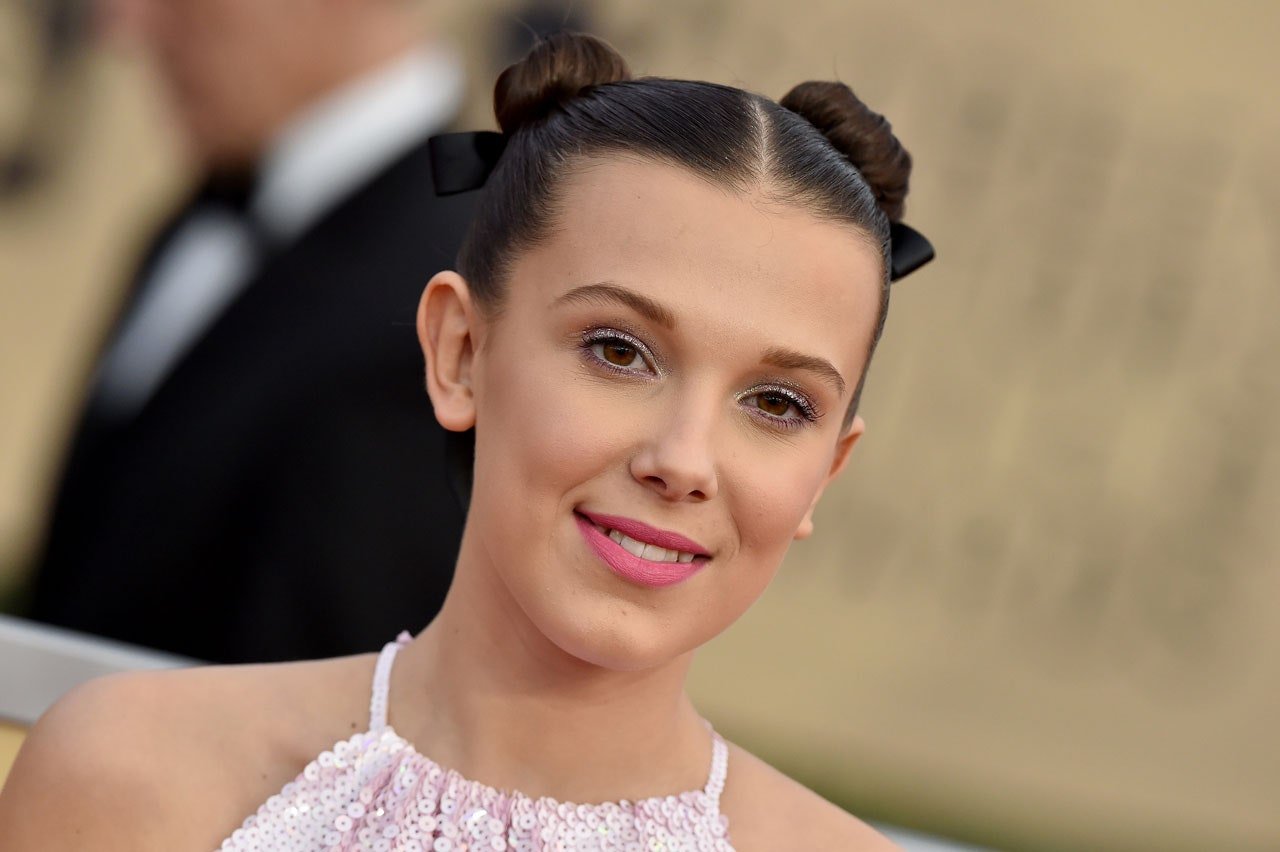 The young actress made her debut in the 2013 ABC fantasy series Once Upon a Time in Wonderland, the less-successful spinoff series to Once Upon a Time. She portrayed the role of young Alice. From there, Millie Bobby Brown went on to appear in several guest spots in popular TV series, including Grey’s Anatomy, NCIS, and Modern Family before finally landing her big role that showcased the actress’s incredible talent.

Millie Bobby Brown landed the role of Eleven in Netflix’s smash series with an 80s flare, Stranger Things. The show, based around a group of young kids who face supernatural elements in a world built around nostalgia, leans on Millie Bobby Brown’s incredible acting talents early in the series, which is perhaps a big part of why the show is so successful, expecting to debut its fourth season sometime in 2022. 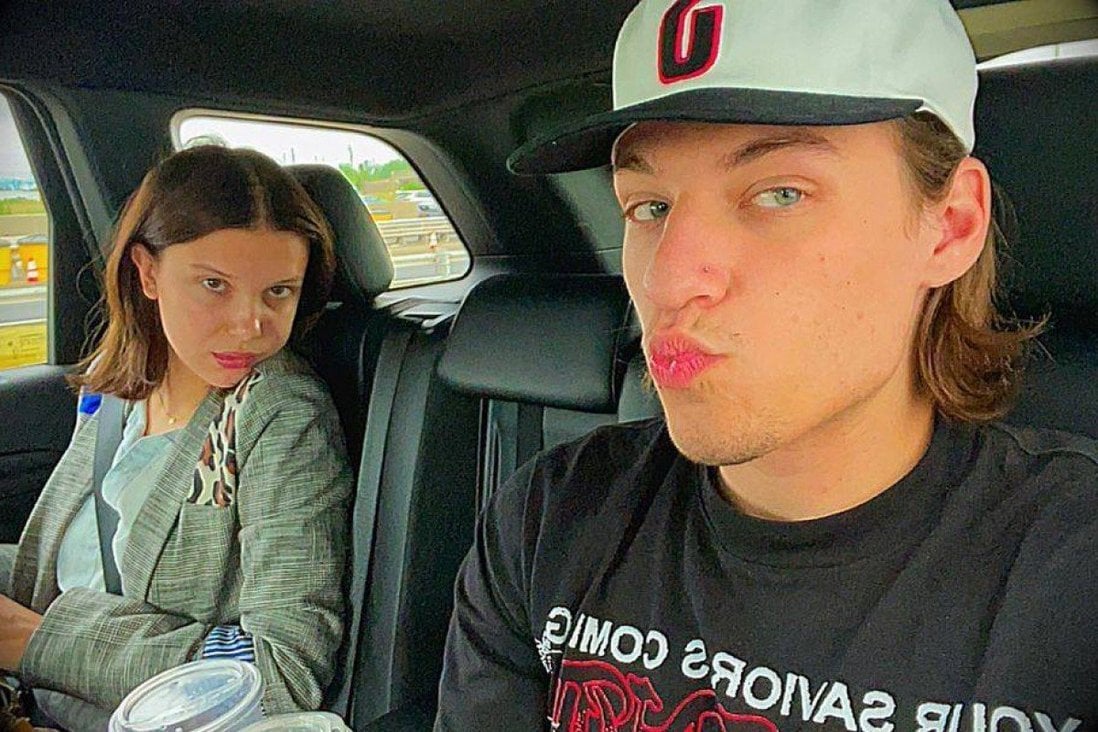 As we previously mentioned, actress Millie Bobby Brown’s star is rising at a rapid pace, given her popularity on Netflix as well as her efforts on the big screen, most recently starring in 2021’s smash hit Godzilla vs. Kong. Equally, Brown is set to return as Enola Holmes in Netflix’s upcoming Enola Holmes 2, which will even see the return of Henry Cavill as Sherlock Holmes, the older brother of Enola.

Also on Millie Bobby Brown plate are upcoming projects such as Damsel, The Electric State, and The Girls I’ve Been. Equally, after a recent trailer release, we’re certain that the 4th season of the much-anticipated Stranger Things is not too far off, likely to come out early in the early summer of 2022. Seriously, we can’t wait for Eleven to kick some serious @$$!

Needless to say, Millie Bobby Brown is a young star with plenty of work on her plate, and we just hope that she’s able to take breaks here and there and enjoy her new boyfriend, for young love is truly something that you only get to experience once. Luckily, she looks happy in all of her photos with her new boyfriend, and we’re positive that she’ll make it work so long as she remains committed to her happiness.