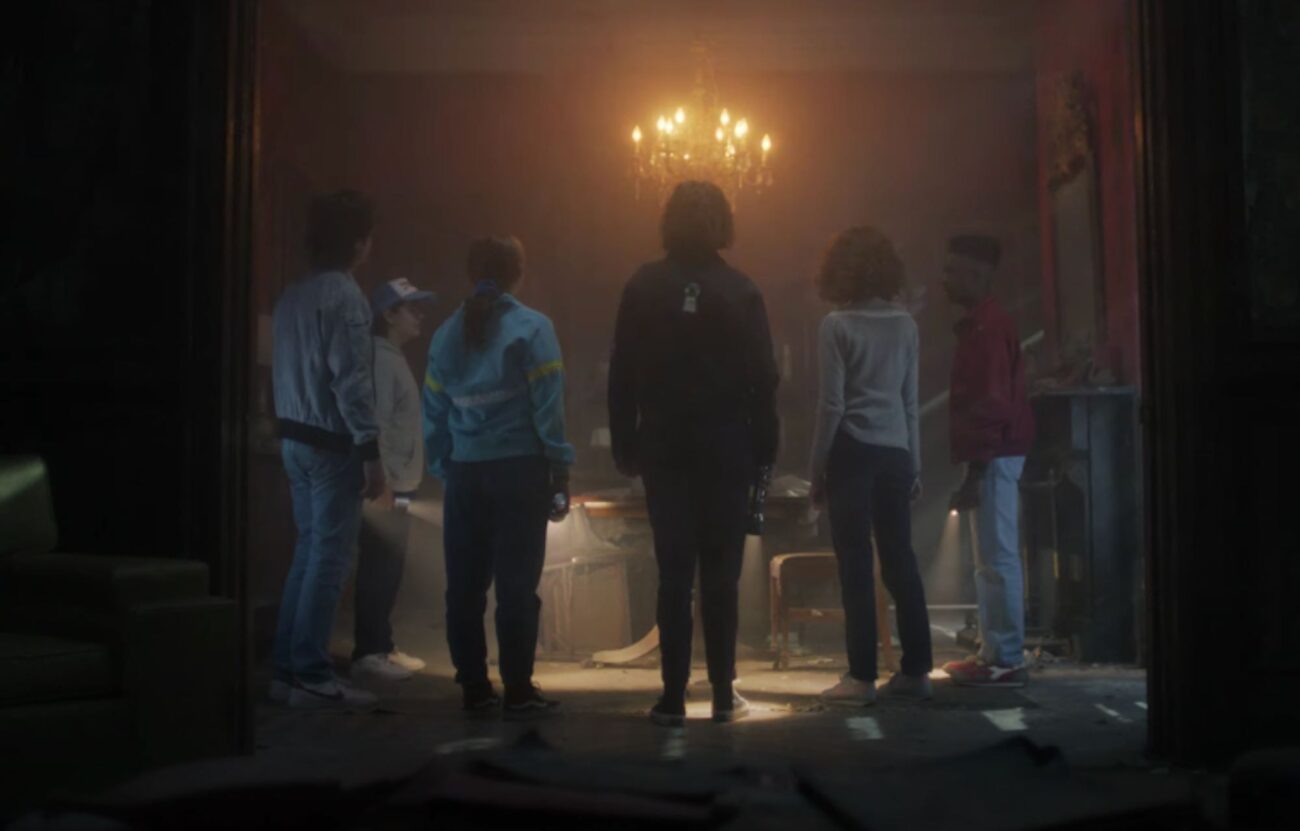 What is going on with Netflix’s Stranger Things season 4? Ever since season 3 was released back in the Before Times of 2019, fans are dying to know just what, exactly, will go down on the Netflix series fourth season. After all, the Byers have moved out of Hawkins, Hopper (David Harbour) is presumed dead, and who knows what other nonsense about the Upside Down will show up?

Netflix has been building up big time to the reveal by releasing numbered videos: 001, 002, and now 003 has been released at the Netflix global fan event TUDUM. What could this all mean when Stranger Things on Netflix returns? Does reaching 004 get fans the release date that they’re so desperately craving? Or, are we just doomed to wait forever, begging for someone to release something?

Let’s be real for a moment, COVID has seriously messed up in getting the Stranger Things content that we so desperately want Netflix to give ASAP.

We have to admit. We’re surprised it took this long for Stranger Things to bring us a haunted house story. In the footage of 003/004, we see a family—the Creels—arrive at their new home in . . . the 1950s? We’re getting 50s vibes with the clothes, car, and everything. We’re going to see that they showed up here in the 1950s. Despite the picture perfect family? It doesn’t look like things are going well.

Why? Well, flashes in the trailer show the two children dead with the father standing between their corpses. What happened to the mom? Good question. We have no idea. In the lead-up to that? We see that something is right in the home. A (cat? rabbit?)  ends up pretty mutilated, which, well, it’s Stranger Things. But why is it always the cats(?) that get straight up killed here?

Either way, we see the Hawkins crew of Steve (Joe Keery), Dustin (Gaten Matarazzo), Lucas (Caleb McLaughlin), and Max (Sadie Sink), breaking into the house to do their own little investigation. As Steve puts it, they’re looking for clues to . . . something. Dustin’s quoting Sherlock Holmes so, well, they’re just pulling a straight up Scooby here, folks. 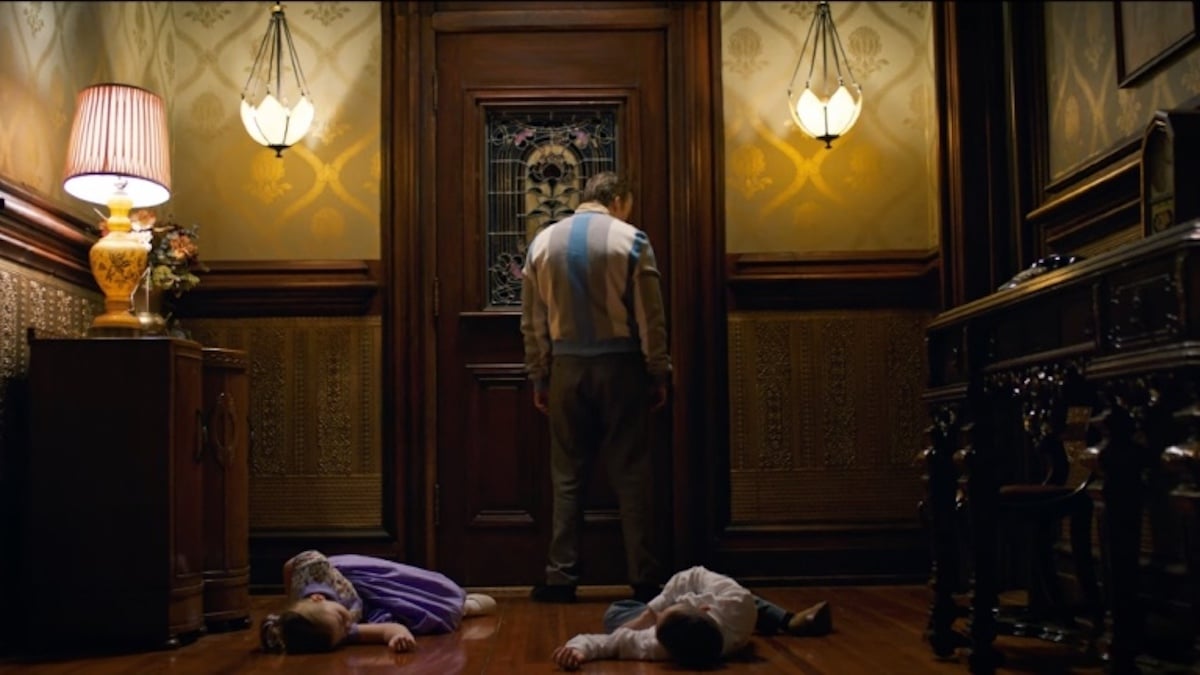 This particular group of teens investigating a murder house that is presumably haunted in Hawkins, Indiana? Yeah. This is not going to end well here. As we listen to the “present” day stuff, we can hear the slow metronome tick of a clock in the background. It speeds up as the grandfather clock gets closer & closer to it before it shifts to the upside down and cracks the glass open.

Big yikes for the Hawkins crew. Something from the Upside Down is definitely going to come after them in the spooky murder house. But how does the Creel family fit into the greater Stranger Things story? Does it have anything to do with the experiments at the lab? Well, these are definitely questions to chew over while we wait for Stranger Things season 4 to debut.

If you’re wondering if the teaser got us that sweet, sweet Stranger Things release date we’ve all been hoping for? Then, well, you’re out of luck there, friend. All we have is that Stranger Things will appear on Netflix sometime in 2022. We’re guessing, based on past seasons, that it will be on some sort of holiday weekend so that we can all settle in and enjoy it.

What do you think about the latest teaser for Stranger Things season 4? When do you think that the series will drop its new season on Netflix? Let us know your thoughts in the comments down below!