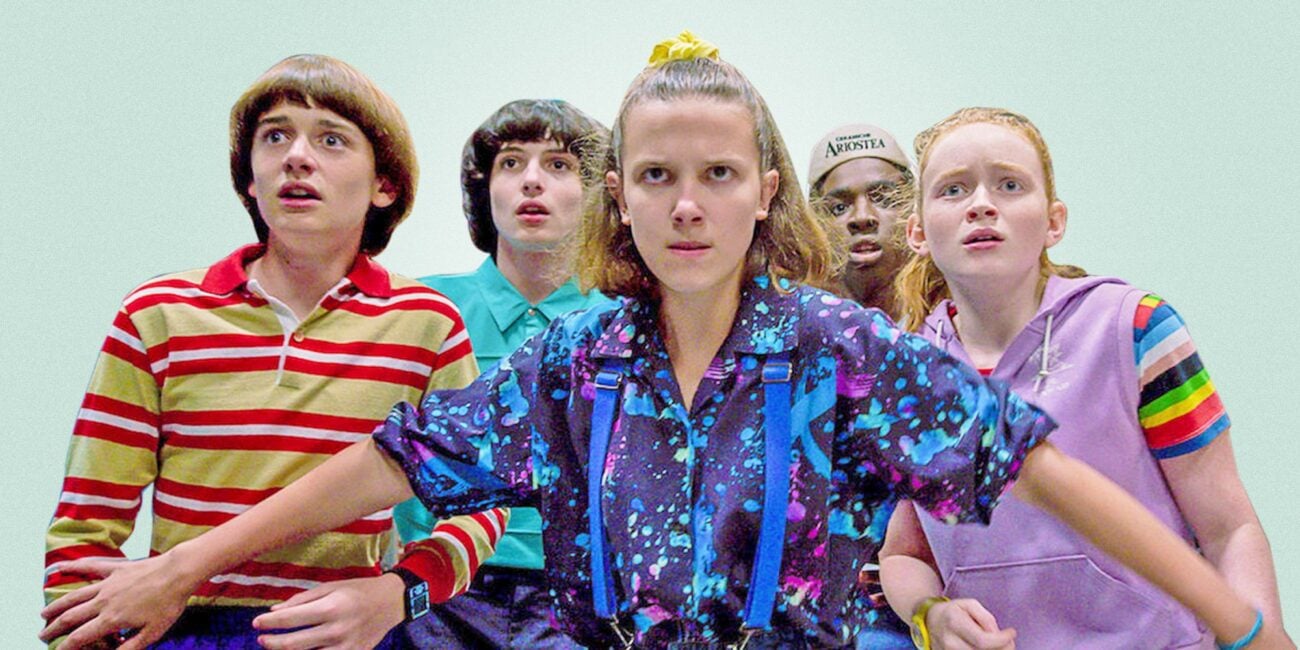 What are the hottest fan theories about the new season of ‘Stranger Things’?

A recent teaser trailer dropped by Netflix finally let fans know that season 4 of Stranger Things is coming in 2022. Of course, the last time fans were treated to an exciting adventure with our favorite 80s group of kids fighting the unknown of the paranormal world was on July 4th, 2019, when Netflix dropped its third season of the exciting nostalgia series, which has proven to be a big moneymaker for the streaming service.

And while the season 3 finale left us with many questions regarding what the future of Stranger Things holds, we were almost certain that we’d be finding out sooner rather than later. Of course, this was prior to a global pandemic, which ultimately forced production of season 4 to shut down for many months in 2020, delaying the release of Stranger Things season 4 by almost a year.

Luckily, we’ve waited long enough, as Stranger Things seems to be closer & closer to announcing its release date. Also, while very little is known about what to expect in this upcoming season, aside from a slew of new cast members as well as a subplot involving Hopper being a prisoner of Russia, many fans have already taken to their favorite social media sites to drop their own fan theories regarding the new season of Stranger Things. 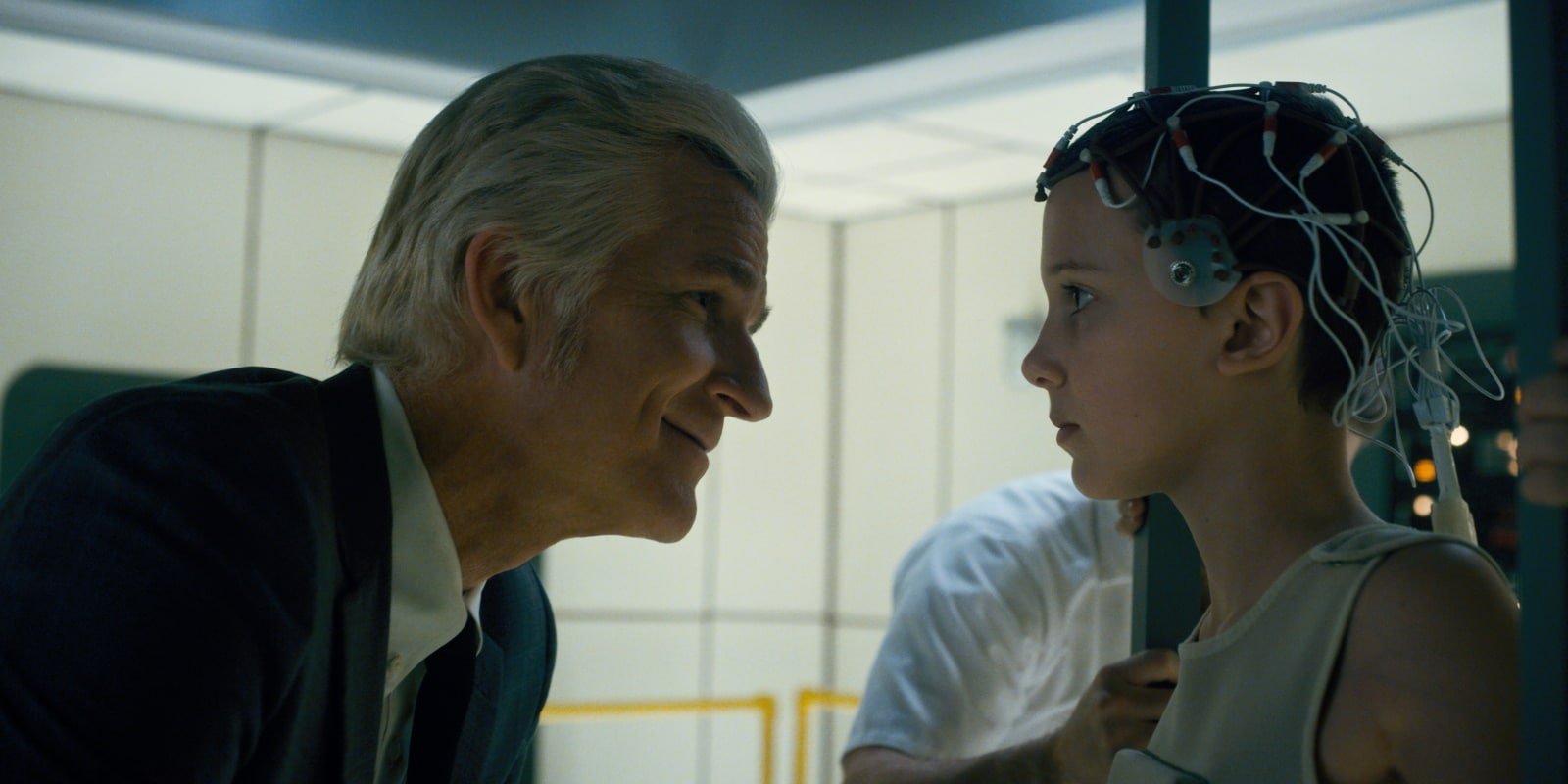 Of the many fan theories regarding the new season of Stranger Things, one which certainly sets itself up for possibility is the idea of Dr. Brenner returning, the mad scientist who raised Eleven and served as the main antagonist of season 1.

Of the slew of trailers for season 4 that have been released this year, one of them featured Dr. Brenner’s voice, hinting at the possibility of Stranger Things coming full circle.

Fans will also recall the post-credits scene of the season 3 finale in which the Russians mentioned an “American” in captivity. While many assumed that this was Hopper, it also could be possible that the “American” they’re referring to is Dr. Brenner. Maybe he has the knowledge of the Upside Down that Russia needs to enact their global takeover? 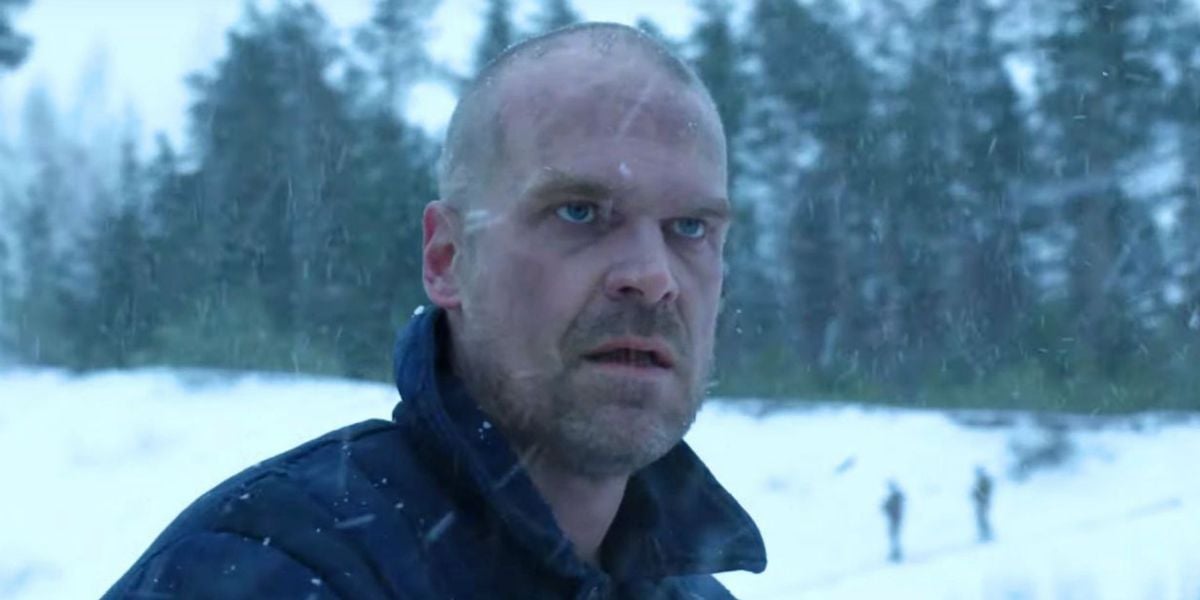 The role of Eleven

While we won’t look too far into the series wrapping up, we’re certain Stranger Things doesn’t have much longer to tell its story, given the growing age of the kids as well as the fact that Netflix tends to cancel their shows before they fall into obscurity.

If this theory rings true to Stranger Things, then we believe it is time for Eleven to become more important to the story than ever if that’s even possible.

First off, fans will remember how she was bitten by the Mind Flayer during the battle at Starcourt Mall in season 3. Might this have some physical effect on her in the new season of Stranger Things? If this were to be the last season of Stranger Things, how amazing would it be if the kids were tasked with taking on Eleven due to some form of mind control? Eleven would serve as the most powerful yet emotional antagonist yet.

While this could be a possibility, it is something that fans are not yet ready to see, as Eleven has served as a constant force of good. So, what if the whole mind control thing is reverted onto Hopper, who we know is a prisoner of Russia thanks to a teaser trailer released back in 2020? Regardless, fans are determined to believe that one of our favorite heroes will eventually turn bad before ultimately turning good once more.