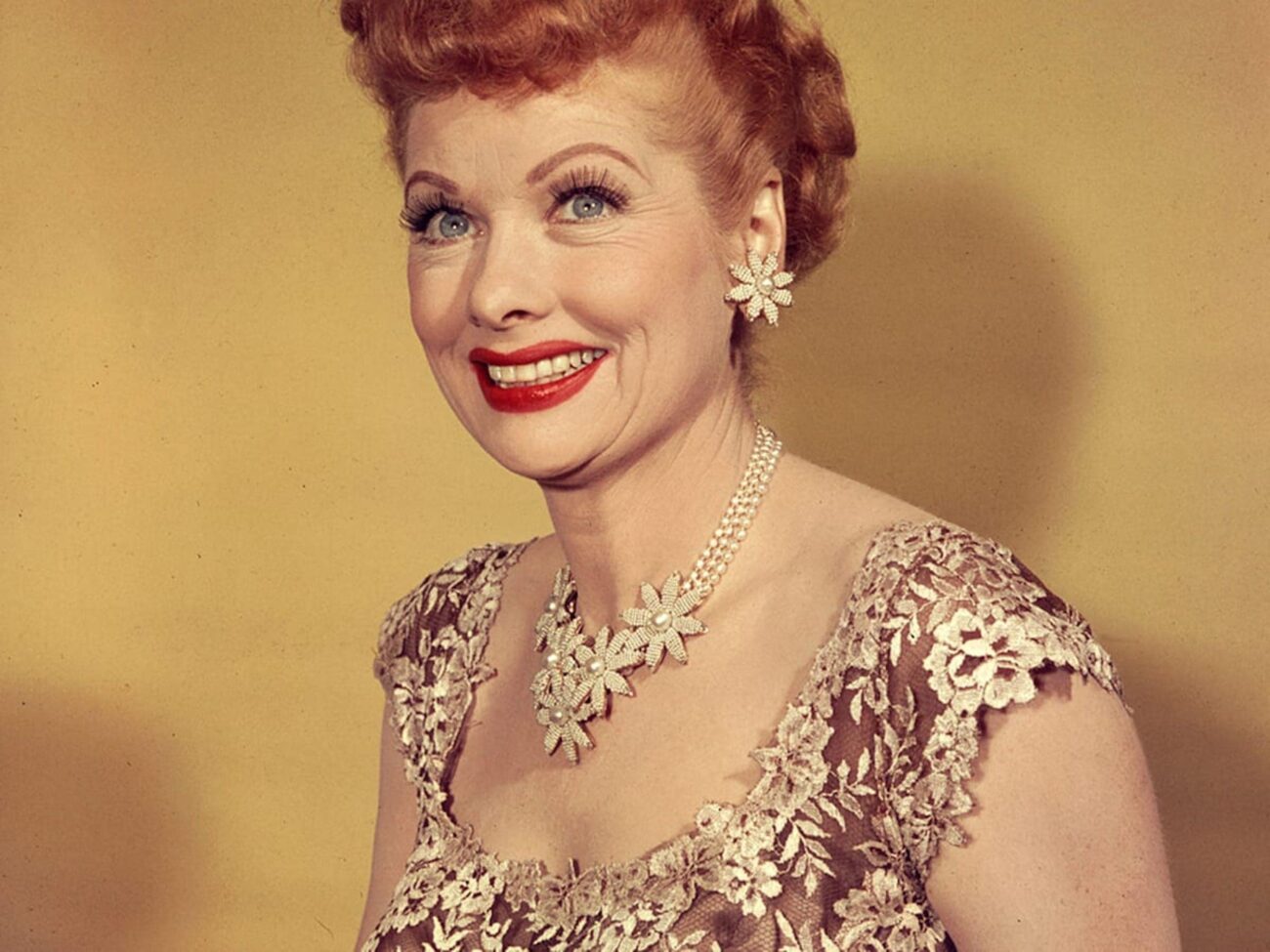 Casting is a long & complicated process in movie making. Entire teams are dedicated to finding the perfect actor or actress to bring a character to life and endear themselves to audiences. Sometimes the process can go awry, causing the movie to go off the rails early. Other times, a cast is all that saves a production from bombing at the box office.

Anytime a film is announced (especially if it’s a well-known property), fans will first ask who they’ll cast? As soon as the casting is announced, there will never be any shortage of opinions by fans. Sometimes fans have a good point (Keanu Reeves in Dracula or Kevin Costner in Robin Hood, for example), and other times the criticism is proved wrong (see Daniel Craig as James Bond and Heath Ledger as Joker).

In the newest case of casting backlash, Aaron Sorkin’s biopic about Lucille Ball & Desi Arnaz’s chaotic times on the set of I Love Lucy, Being the Ricardos may have missed the ball (pun intended). 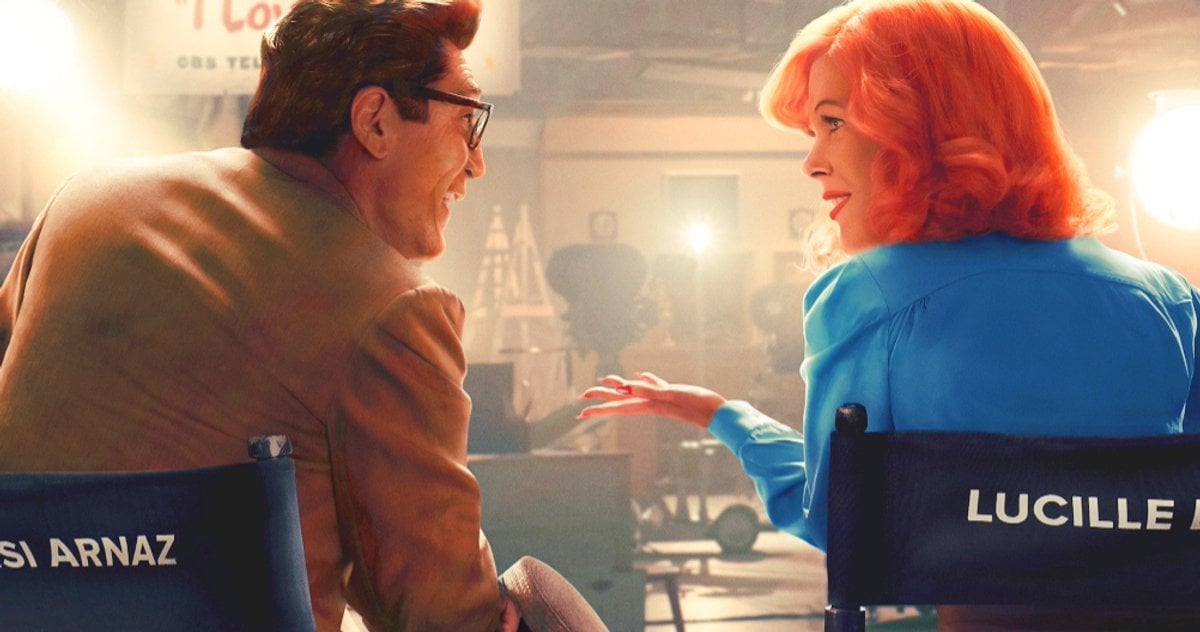 Acclaimed screenwriter Aaron Sorkin (West Wing, A Few Good Men) pens a biopic about Lucille Ball & Desi Arnaz, and their turbulent times on the set of I Love Lucy. Knowing Sorkin, the script, said to focus on a single week in their lives, will be well written & engaging. 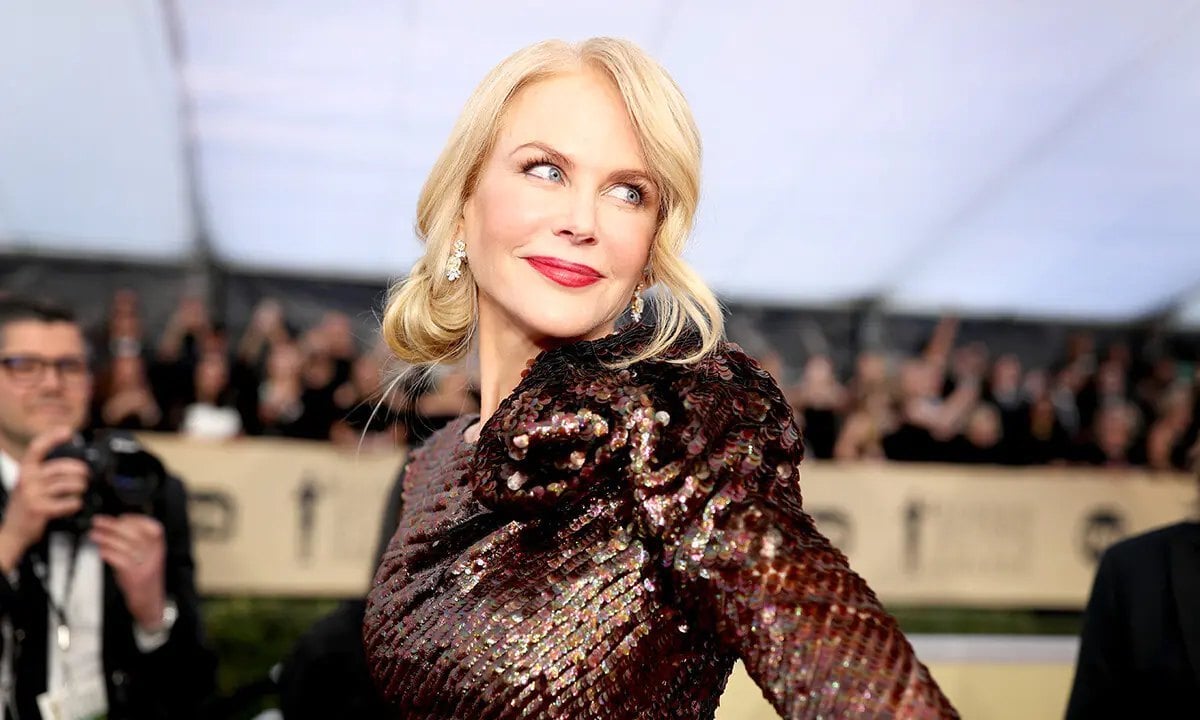 Casting an actor to play a real-life person can be an arduous project. It differs from a traditional casting process in that the team has to find someone that resembles the real-life person and can replicate their mannerisms. There are times when it goes right, and there are some massive misses.

A lot of the biggest misses in Hollywood can be attributed to “whitewashing.” The best (or worst) example is John Wayne’s turn as Genghis Khan in Conqueror. What makes this one of the worst decisions is people actually died for this film. It was shot downwind from a nuclear test site, and over ninety people from the set ended up with cancer.

Some of the big successes are Daniel Day-Lewis as Abraham Lincoln for Lincoln (2012) and Val Kilmer as Jim Morrison in The Doors (1991). However, if you want to look for examples of playing real-life people flawlessly, look no further than Tom Hanks. He’s played eight real-life people, his most recent was a stellar performance as the beloved Mr. Rogers. 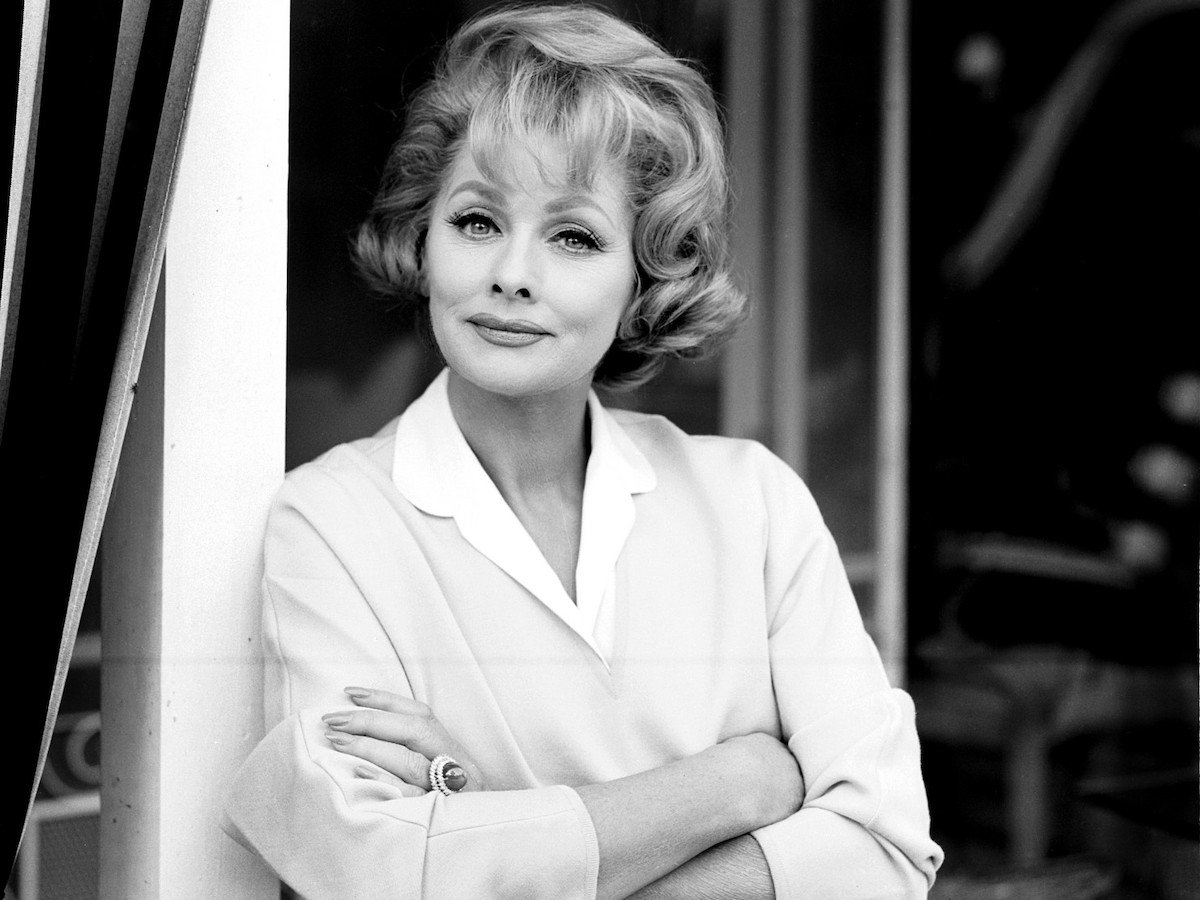 With Lucille Ball as beloved as Mr. Rogers, casting directors were going to be hardpressed to find someone that could bring her look, mannerisms, and endearing personality to the screen. Luckily, nature gave them Debra Messing. Unfortunately, Messing was not signed, and the team went in other directions.

In 2017, Cate Blanchet was linked, but by 2021 she had exited the project and was replaced by Nicole Kidman. The casting decision was met with controversy as fans asked why Messing was overlooked not once but twice. 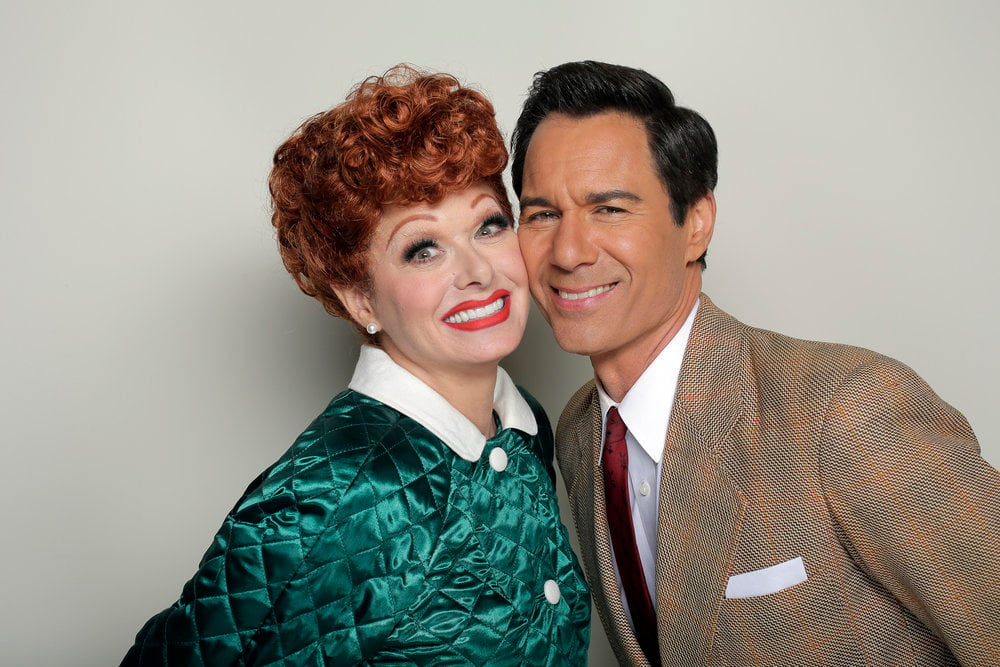 Why not Debra Messing?

A lot of things go on behind the scenes when making a movie. As fans are left only to speculate, the reasoning that goes into choosing a lead will often remain a mystery. As soon as Kidman was announced, fans took to Twitter to let their confusion be known.

Ball & Arnaz’s children, Lucie & Desi Jr., are listed as executive producers on the project, and Lucie responded to the casting criticism by stating, “There seems to be a lot of discussion about Nicole Kidman [and people saying] it should be Debra Messing,” she wrote on Facebook. 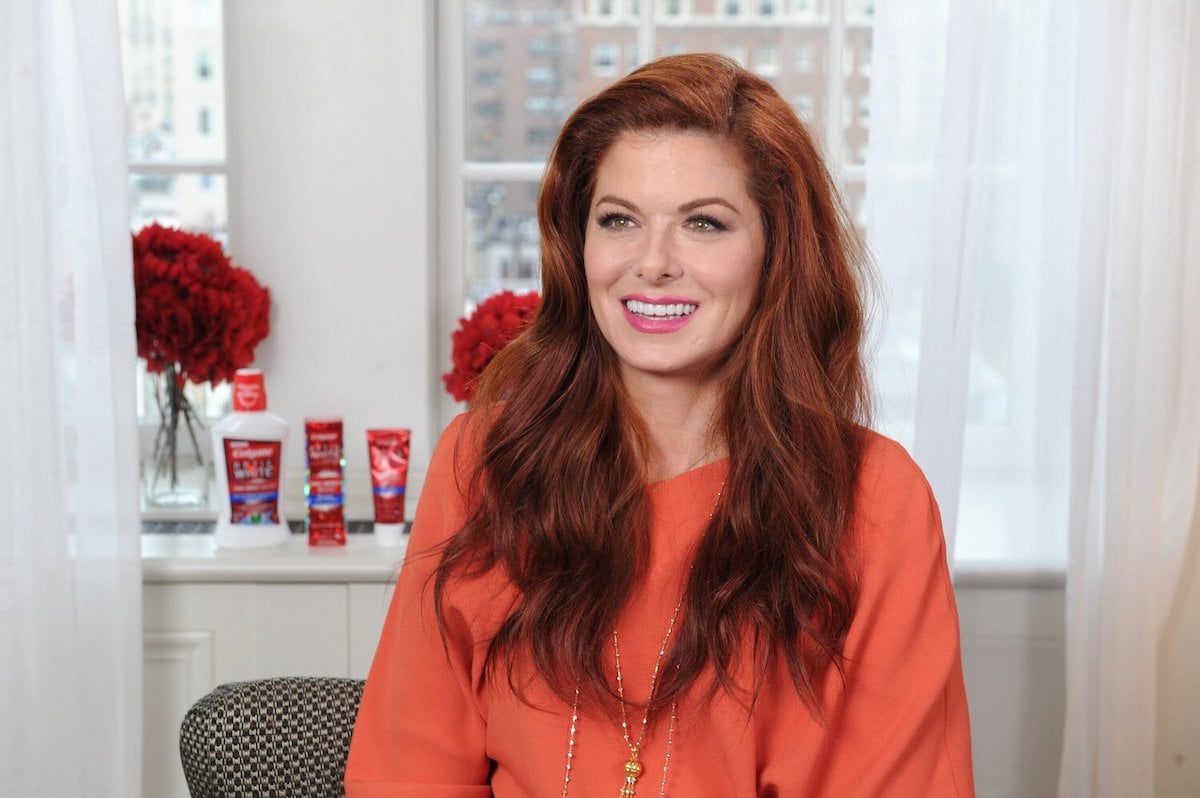 “I don’t know, but here’s the deal and what you should understand: We’re not doing a remake of ‘I Love Lucy.’ No one has to impersonate Lucy Ricardo [or do] any of the silly things. It’s the story of Lucille Ball, my actual mother—not Lucy Ricardo—and her husband, Desi Arnaz, my dad—not Ricky Ricardo.”

What do you think of the casting? Does the casting team see something that fans don’t? Or do you think passing on Debra Messing was a mistake? Find out when it’s released on Amazon Prime on December 21st, 2021.