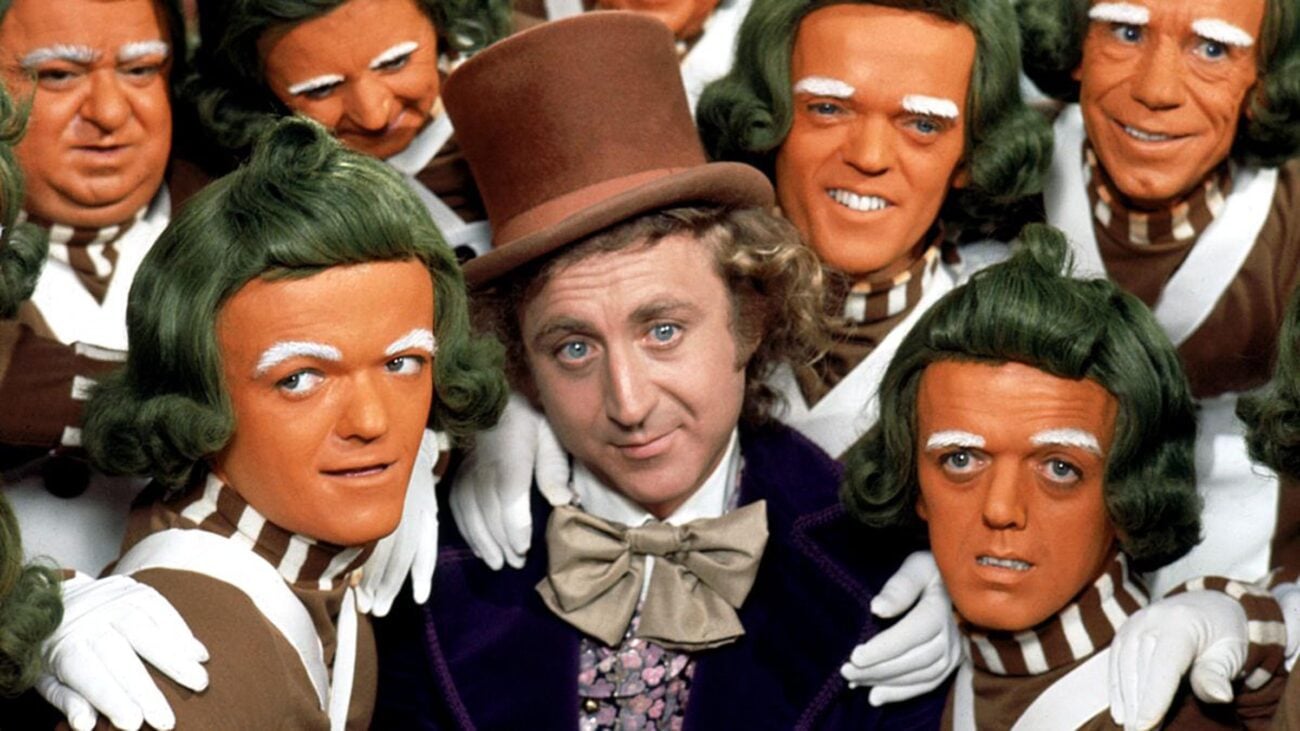 Netflix is attempting to control the means of dreaming dreams.

The streamer is allegedly spending around $1 billion to acquire the Roald Dahl Story Company & the rights to the author’s stories. The deal will see Netflix create an expanded universe spanning several formats based on the British novelist’s works.

“These stories and their messages of the power and possibility of young people have never felt more pertinent,” said co-CEO & chief content officer Ted Sarandos. 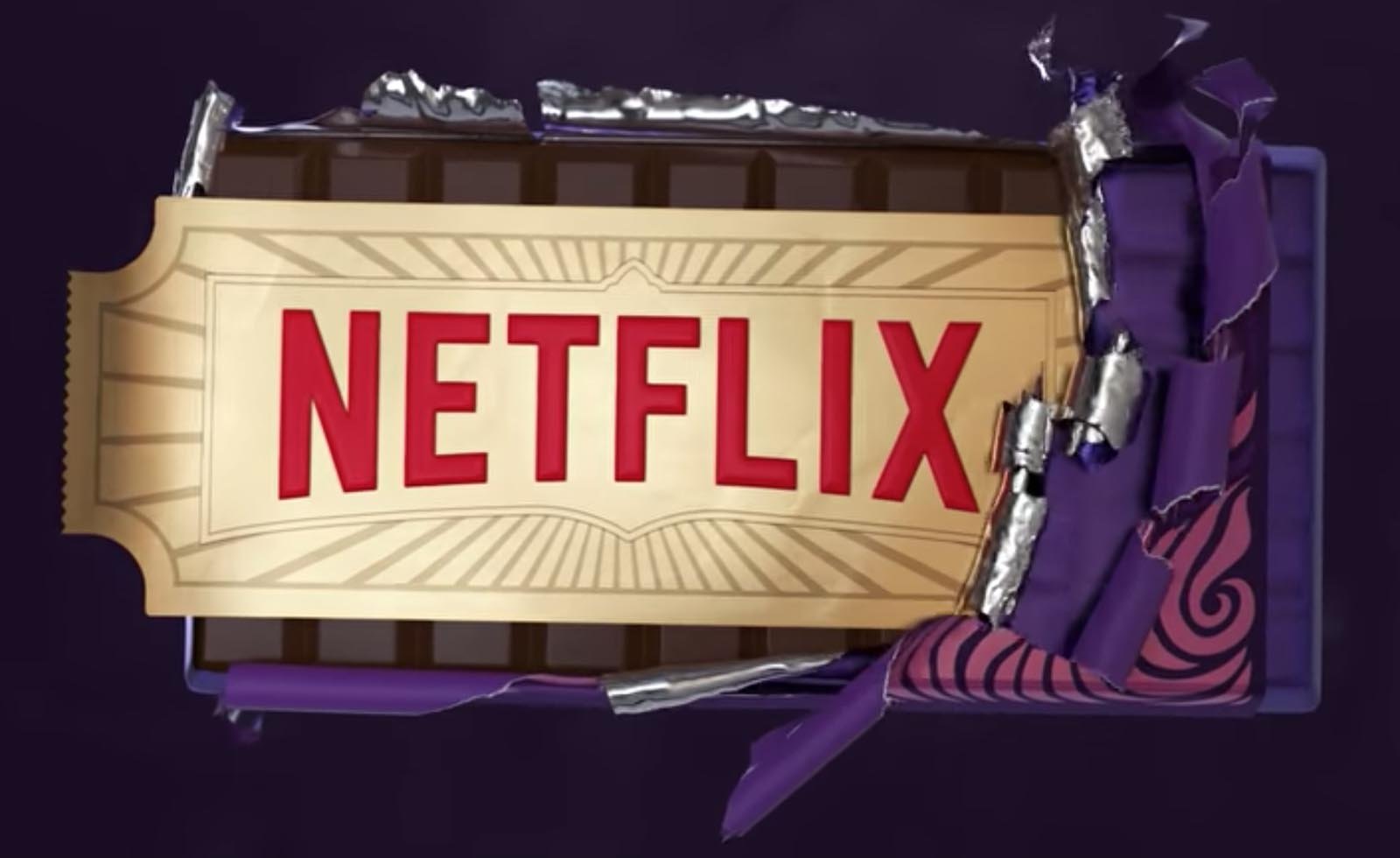 The dreamer of dreams?

Netflix is set to acquire the Roald Dahl Story Company as well as the rights to the author’s entire catalog. This means that Netflix will likely be the exclusive home to remakes of Willy Wonka and the Chocolate Factory, James and the Giant Peach, Matilda, as well as other iconic Dahl stories.

Netflix has long-courted Dahl’s work, paying “nine figures” for the rights to sixteen of his stories just three years ago. This acquisition marks a very different strategy for the streaming giant. In the past, Netflix has licensed content from companies like Marvel, however, Disney refused to renew that licensing agreement in order to launch its rival streaming service Disney+.

This deal will give Netflix significant negotiating rights over distribution rights. In addition they won’t have to worry about the content being yanked off their own service because they own it outright. The ambitious deal is the latest front in the streaming war as producing family-friendly content seems to be the new market driver for streaming services. 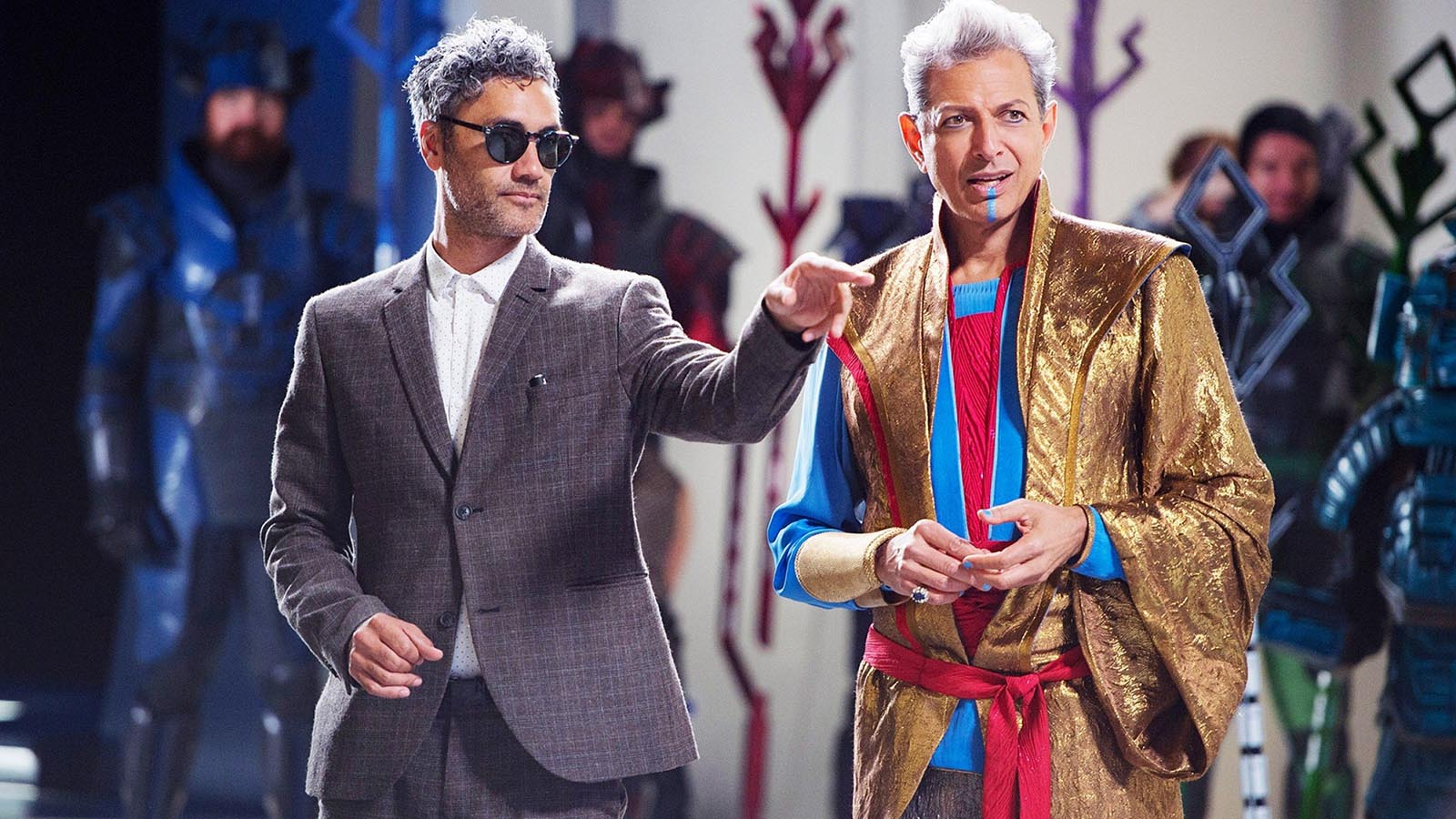 Netflix is also collaborating with Sony on a film adaptation of Matilda The Musical. The award-winning musical will star Alisha Weir, Emma Thompson, and Lashana Lynch. Dahl’s 1988 book Matilda was previously adapted for the big screen in 1996. The musical began running in 2010. An animated Matilda series is also said to be in development.

The company is said to be planning as many as nineteen series, films, stage shows, and live experiences set in the rapidly expanding Dahl-iverse. Last year, the Dahl family & the Roald Dahl Story Company apologized for Dahl’s history of anti-semitism & sometimes misogynist storytelling. 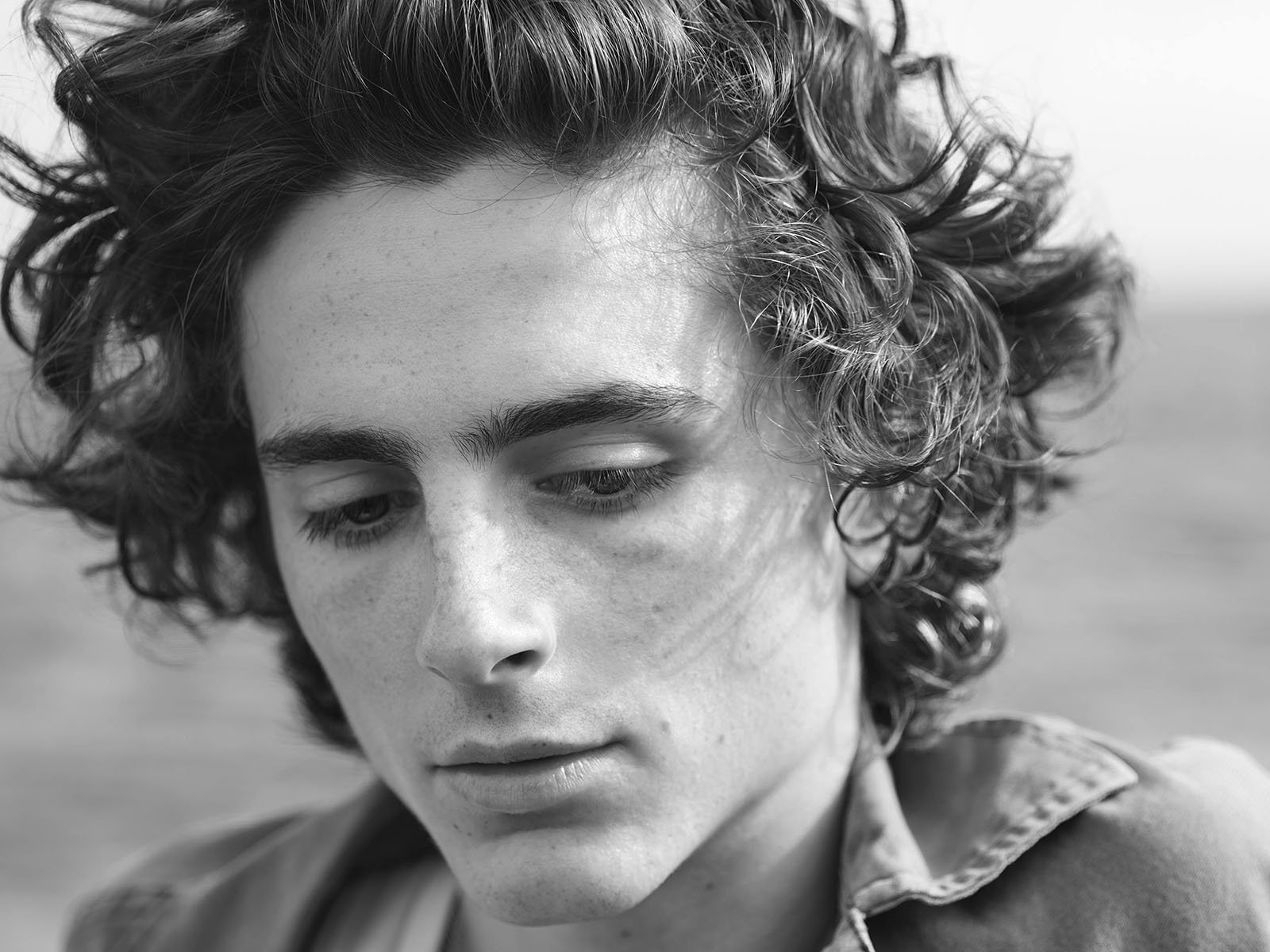 It is not yet known how Netflix’s new deal will affect the forthcoming Timothee Chalamet-led young Willy Wonka film that everyone is thirsty for. Chalamet was said to be the top choice for the project, though the actor’s extremely busy schedule kept the project in limbo. It is believed that Tom Holland, Donald Glover, Ryan Gosling, and Ezra Miller were also in consideration for the lead.

Wonka, a musical, will be directed by Paddington’s Paul King. Principal photography has begun in the United Kingdom, the film is scheduled to be released on March 17, 2023. It was recently announced that Keegan-Michael Key has joined the cast in an undisclosed role. 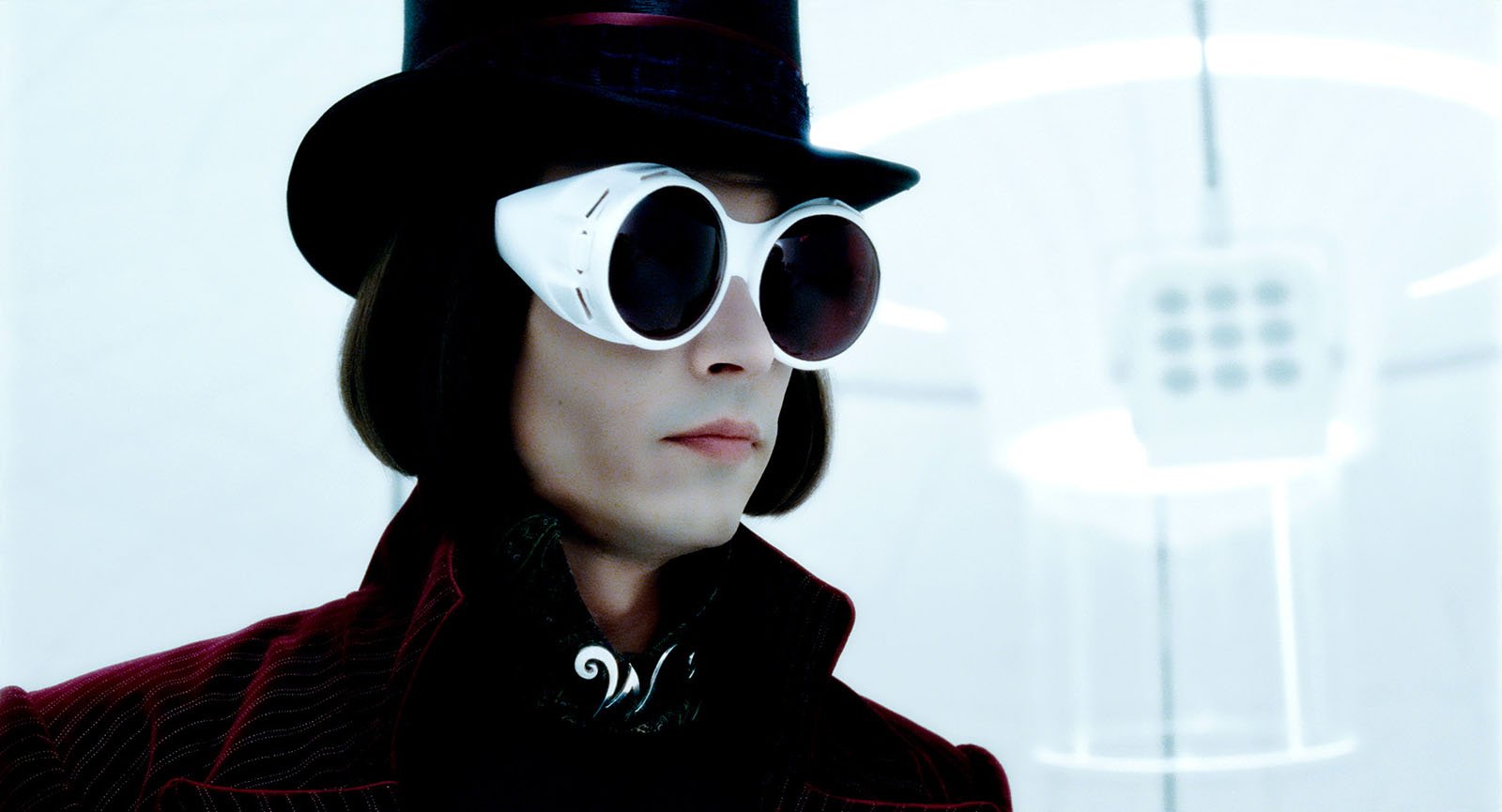 While Warner Bros. deal with the Roald Dahl Company to produce Wonka is likely safe, it is unknown if the musical film will hit theaters or be released on Netflix-rival HBO Max.