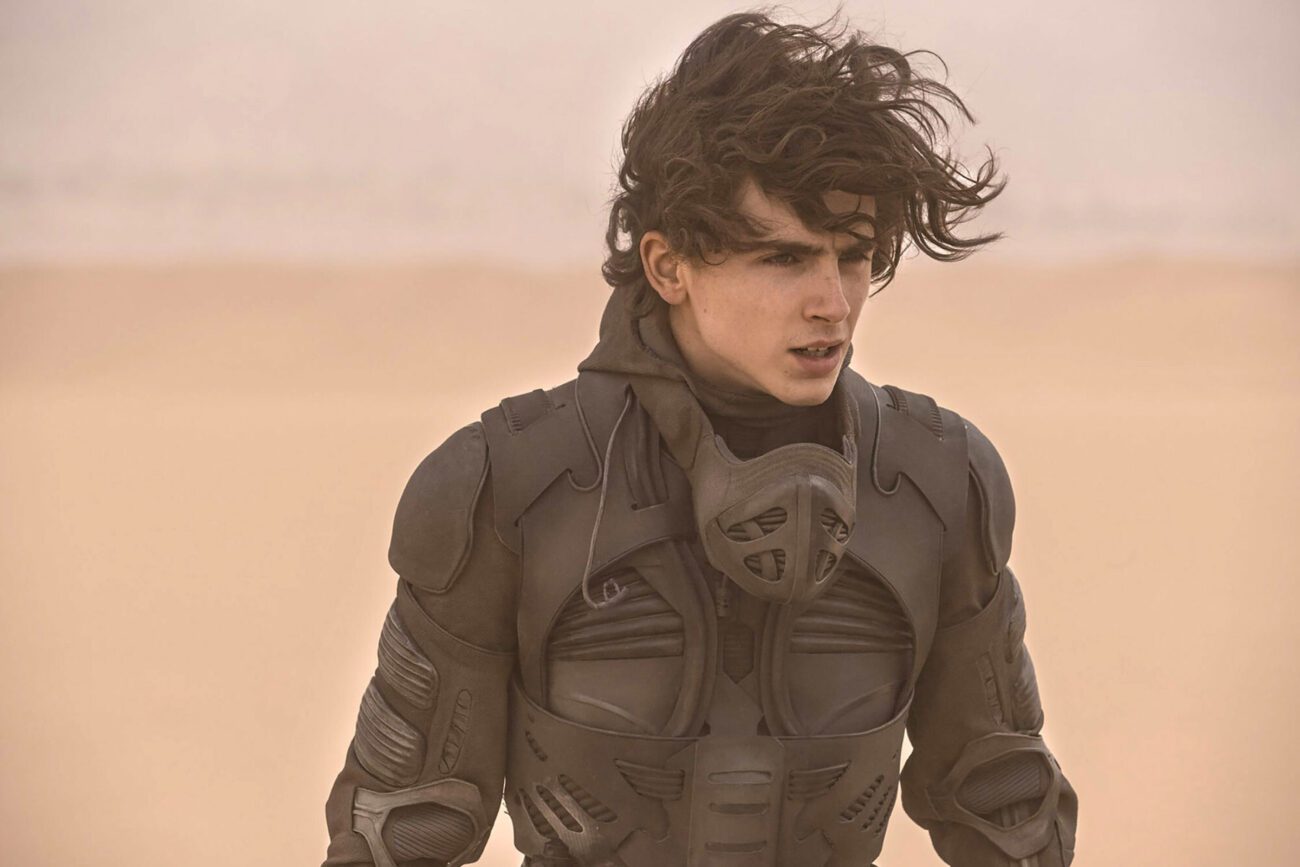 What movies did Timothee Chalamet just hint might be happening?

Fear is the mind-killer.

It appears that Timothee Chalamet, the star of the upcoming sci-fi epic Dune, has no fear when it comes to the future. He has publicly stated that he wants to do a sequel to the forthcoming film.

Chalamet also publicly praised director Denis Villeneuve. Villeneuve has publicly been at odds with Warner Bros. after criticizing its decision to release new films on HBO Max in 2021. Perhaps with the support of a star like Timothee Chalamet the two parties can bury the hatchet & deliver a sequel to Dune. 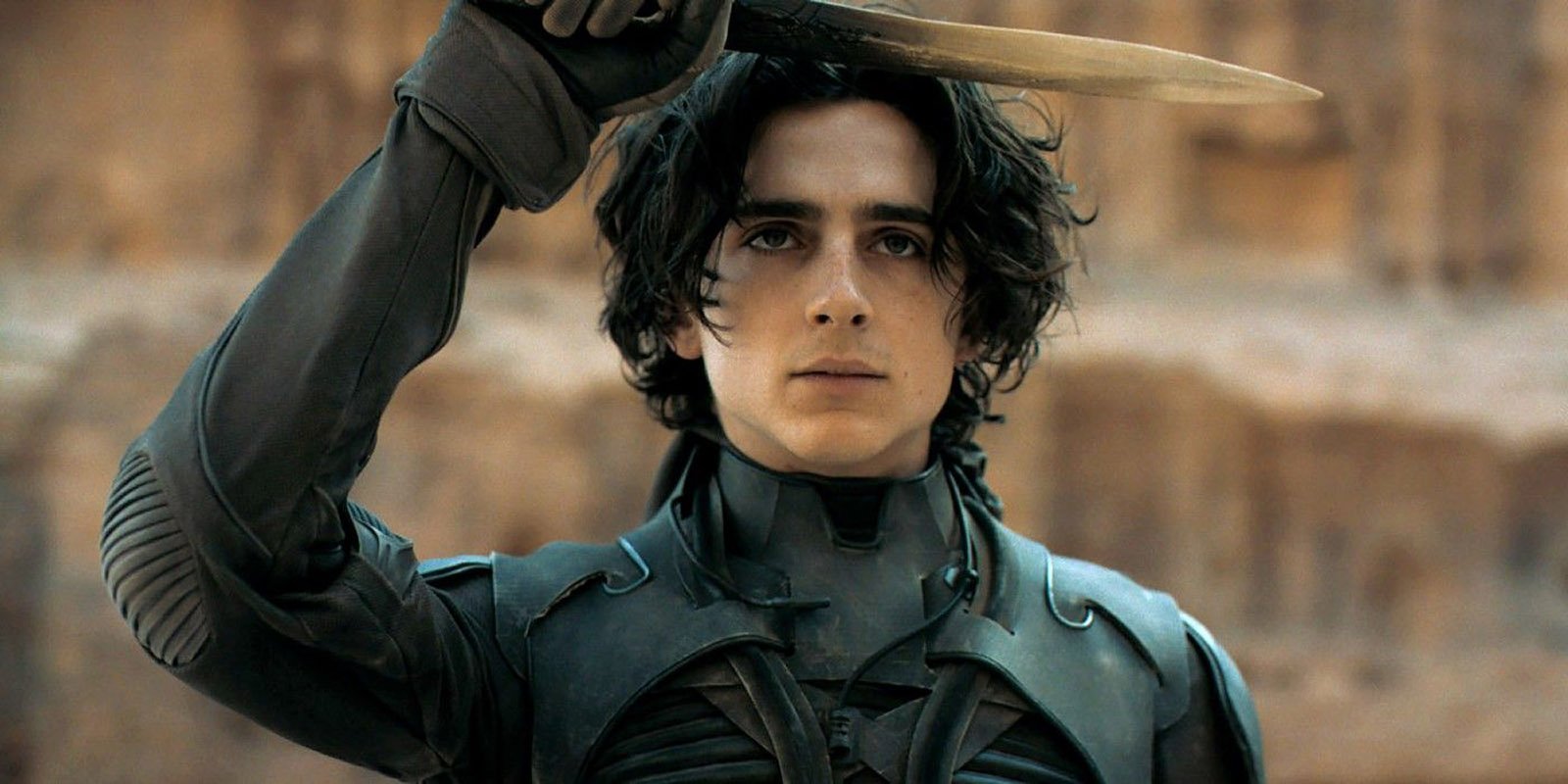 Chalamet hopes for a sequel

“I hope we can do a second one. That would be a dream”, Timothee Chalamet said in Venice while awaiting Dune’s premiere tonight at the Salle Grand theater. A public declaration of support for a sequel from one of Hollywood’s biggest young stars is certainly eye-catching. Chalamet’s movies have been major draws so this could mean a Dune sequel is more likely.

While Dune is set to arrive in theaters & on HBO Max later this year, the sequel is not officially in the works. Director Denis Villeneuve has stated that his upcoming film covers roughly the first half of the book, explaining that the world, story, and characters demand more time to be properly established.

It has been said that Villeneuve’s Dune is a fully standalone movie, but the potential for a sequel, or even more movies, certainly exists. In a radio interview Villeneuve said, “There is Dune’s second book, The Messiah of Dune, which could make an extraordinary film. I always saw that there could be a trilogy; after that, we’ll see. It’s years of work; I can’t think of going further than that.” 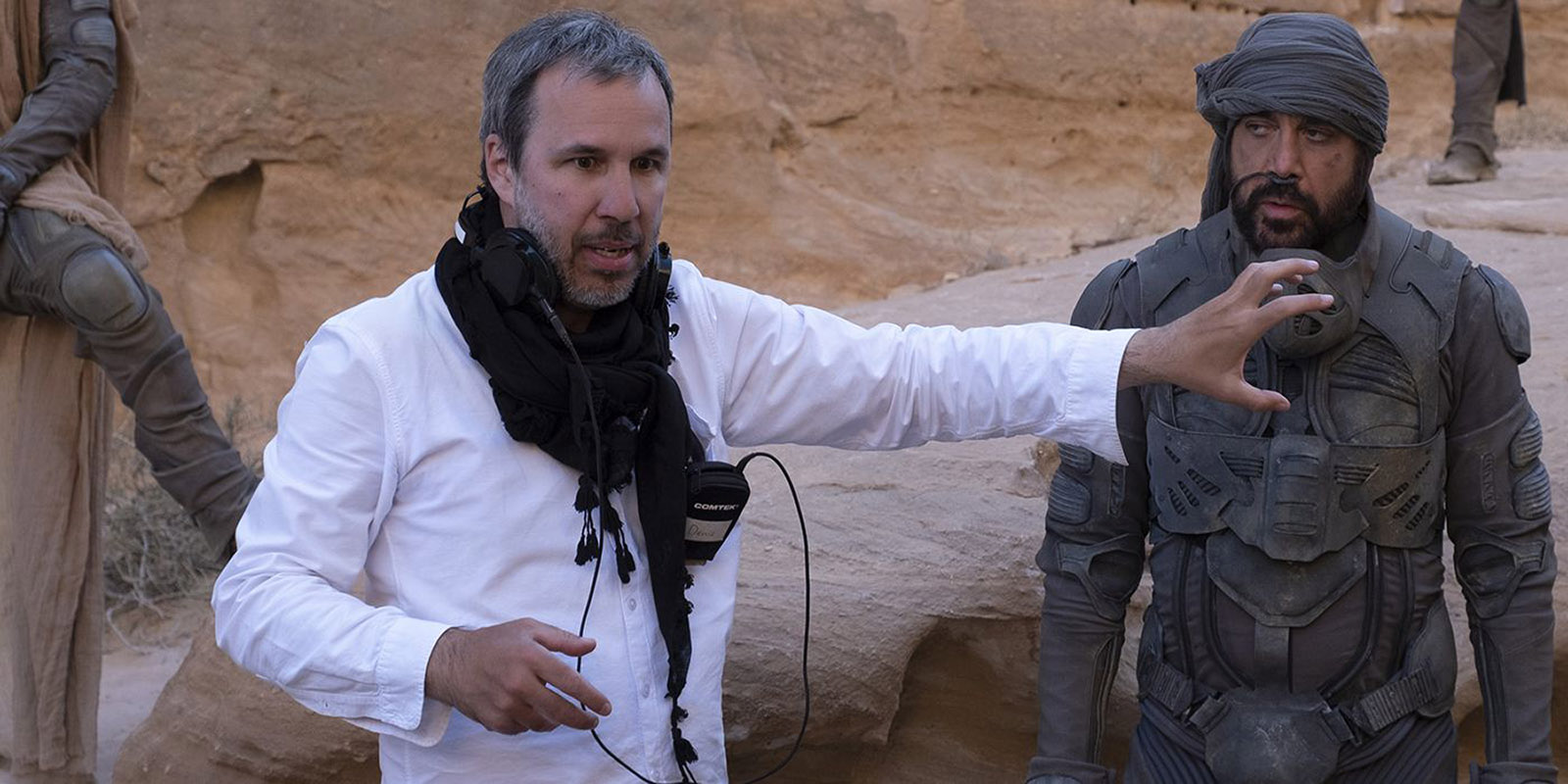 Denis Villeneuve has publicly criticized Warner Bros. plans for a simultaneous theatrical & streaming release, fearing that plan could cause Dune to underperform financially. If the film’s box office is depressed then the studio could scrap plans for a sequel, even if the film’s hit director & stars want to return.

Villeneuve released an open letter in protest of Warner Bros. pandemic film release plan. He said that health & safety were the most important thing, but that the movies would suffer if the studios pivoted to streaming. Villeneuve quipped, “Frankly, to watch Dune on a television, the best way I can compare it is to drive a speedboat in your bathtub.” 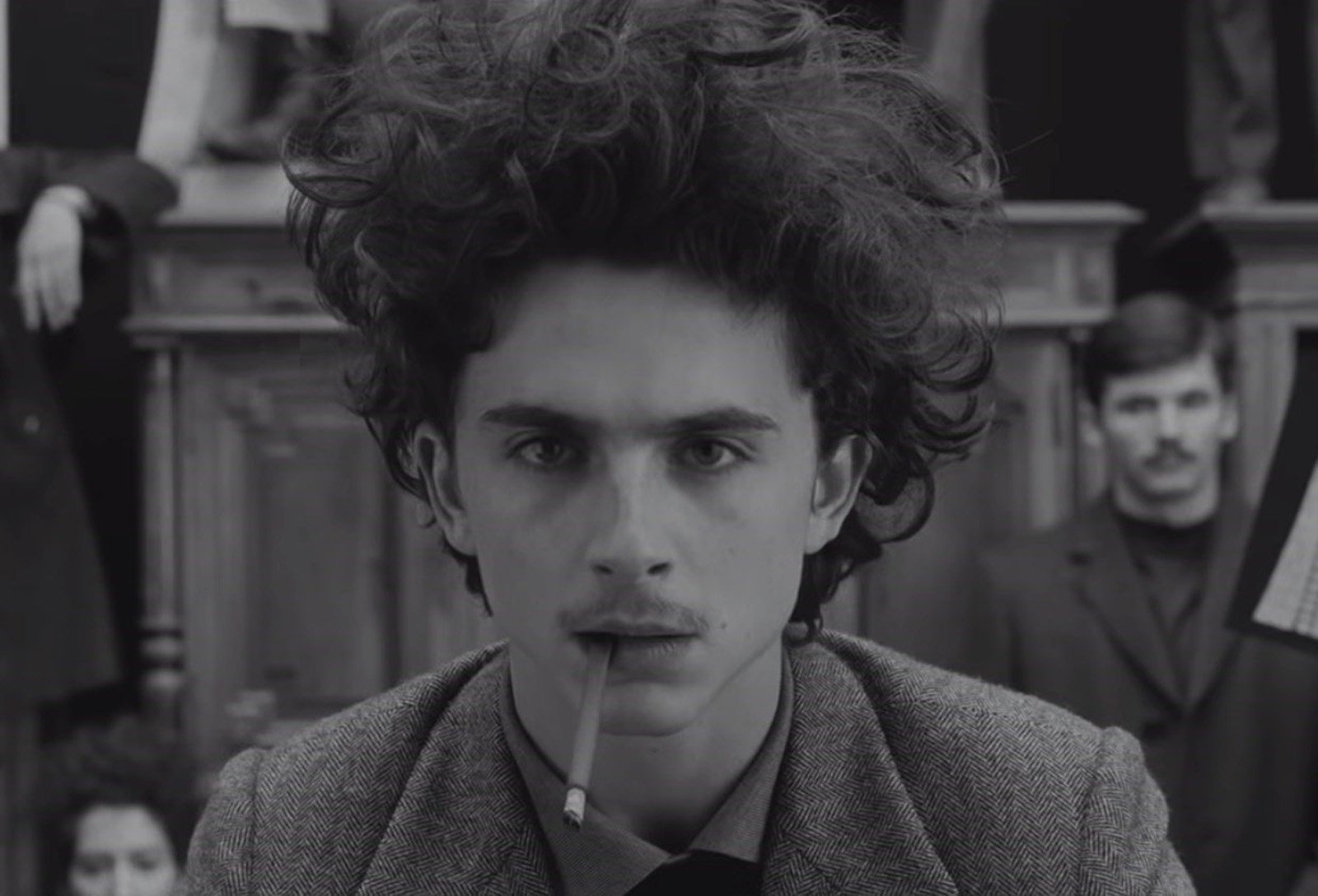 Timothee Chalamet is of course set to star in Dune as Paul Atreides. If he is going to reprise his role in the future then he will have to find some way to clear his extremely busy schedule. Chalamet is highly in-demand and has a lot of forthcoming movies.

Chalamet stars in two more films with impressive ensemble casts that are set to be released before the year’s end. Wes Anderson’s The French Dispatch is set to be released on October 22. Chalamet stars alongside Benicio del Toro, Adrien Brody, Tilda Swinton, Léa Seydoux, Frances McDormand, and of course Bill Murray. Chalamet is also set to appear in Adam McKay’s Don’t Look Up for Netflix.

Chalamet was set to portray Bob Dylan in a James Mangold-directed biopic entitled Going Electric, however, production has been postponed due to the COVID-19 pandemic. Chalamet is also slated to star in Find Me, the sequel to Call Me By Your Name. Earlier this year, it was announced that Chalamet would play a hot, young Willy Wonka in a prequel musical film about the chocolatier that everybody was begging for.

Are you looking forward to Dune? Will you see it in the theater or just watch it at home on HBO Max? Let us know in the comments below!