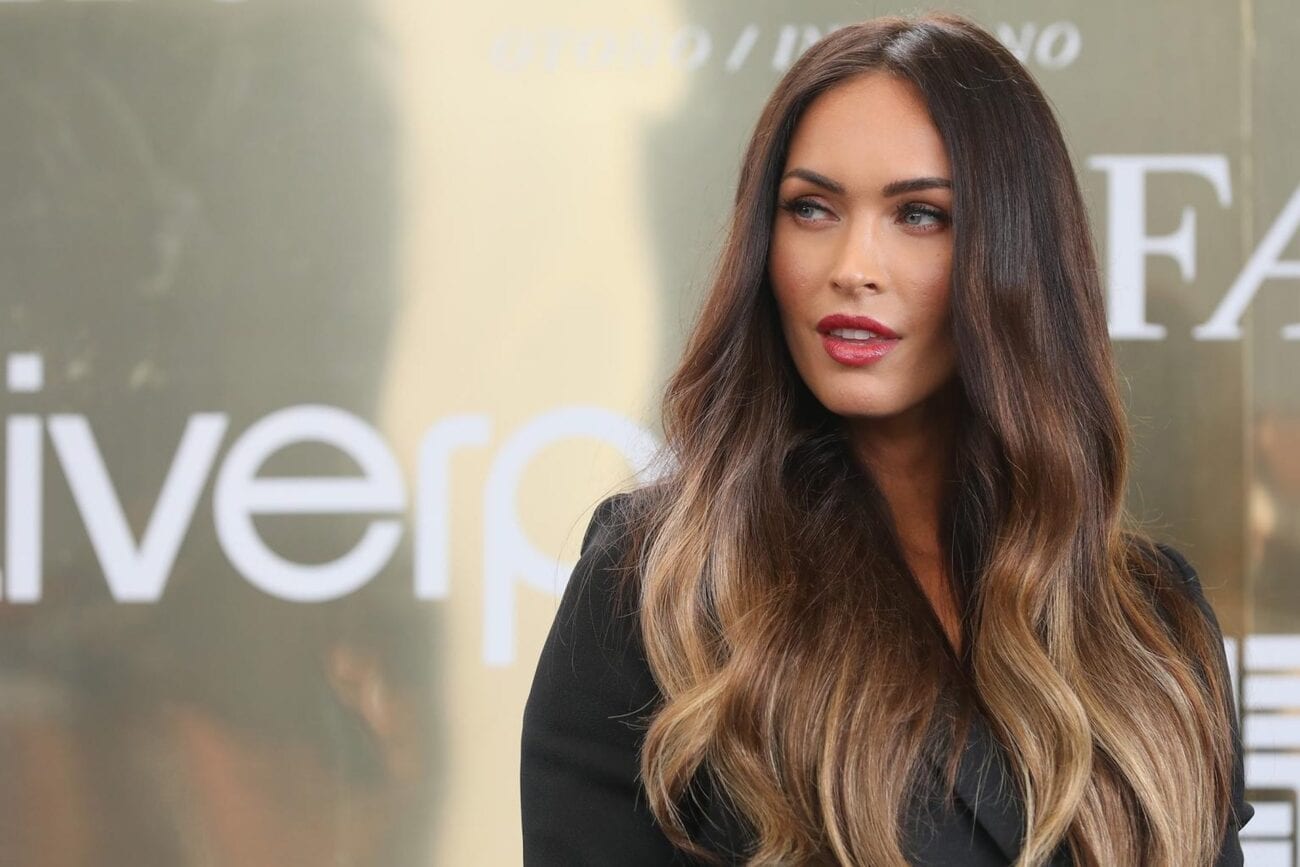 Share your love for actress Megan Fox with these marvelous movies

Megan Fox was on top of the world in the late 2000s after catching the eyes of audiences everywhere in the 2007 toy movie that put Woody & Buzz to shame: Transformers. The blue & orange grit of Transformers laid the foundation for the avalanche of GCI blockbusters following throughout the 2010s, but Megan Fox didn’t seem to ride the wave along with it.

Despite being featured in the Transformers sequel and two Teenage Mutant Ninja Turtles reboots (sorry to remind you), movies with Megan Fox only came to audiences here & there in the 2010s after the actress had a difficult time adjusting to fame. In 2010, Fox told E! the media made her “into a cartoon character” and we can only imagine her feelings have something to do with her recoiling from the spotlight. 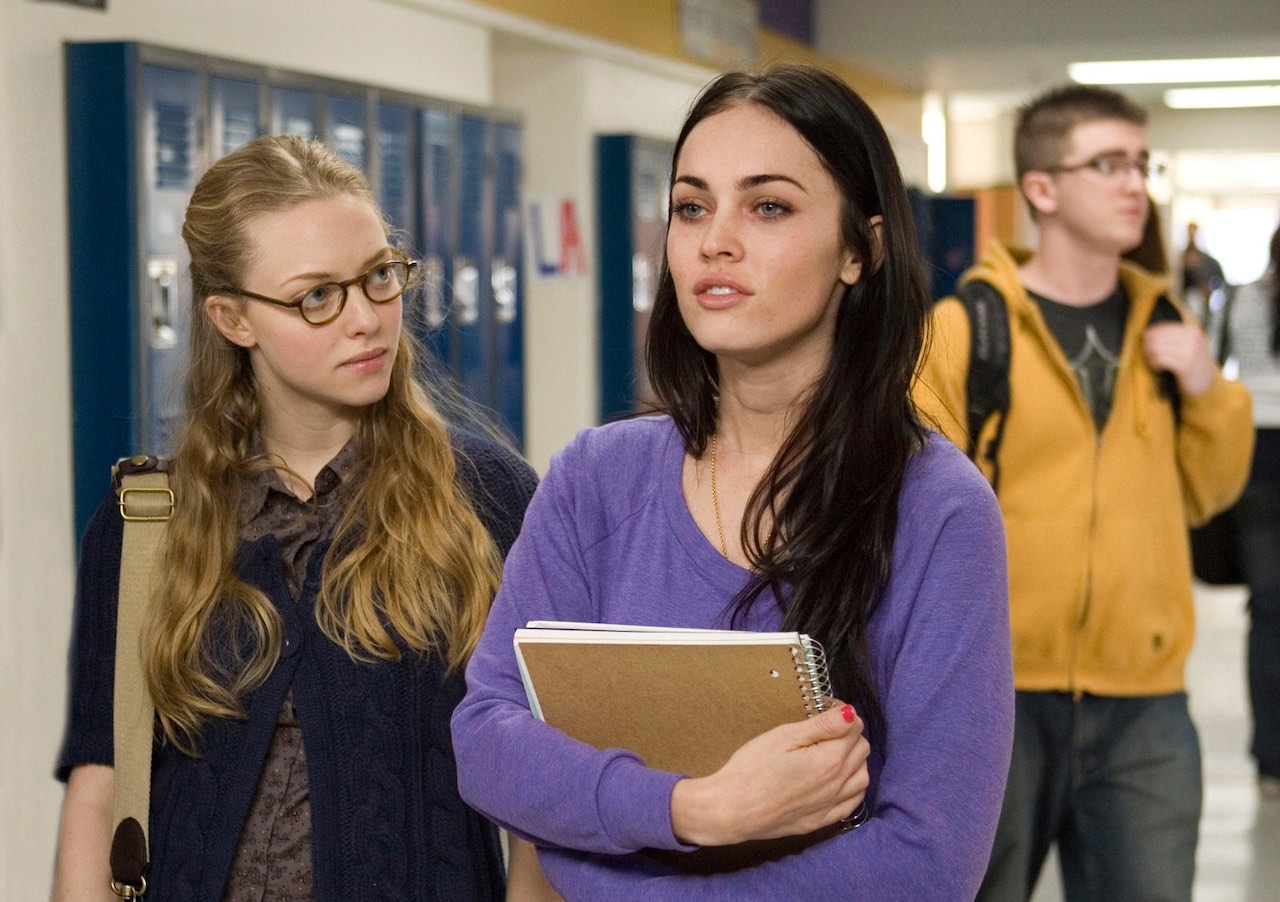 If you’ve never seen 2009’s sleeper hit Jennifer’s Body, you’re missing out on one of the best movies with Megan Fox ever made. If you ever considered yourself “scene” during the age of MySpace, stop what you’re doing and put Jennifer’s Body on right now.

Jennifer’s Body is getting attention now as a modern classic unappreciated during its time. To break down the film, Megan Fox turns into a were-woman of sorts, killing men on dates after hours following a botched satanic ritual performed by an Adam Brody-fronted punk band. Need we say more? 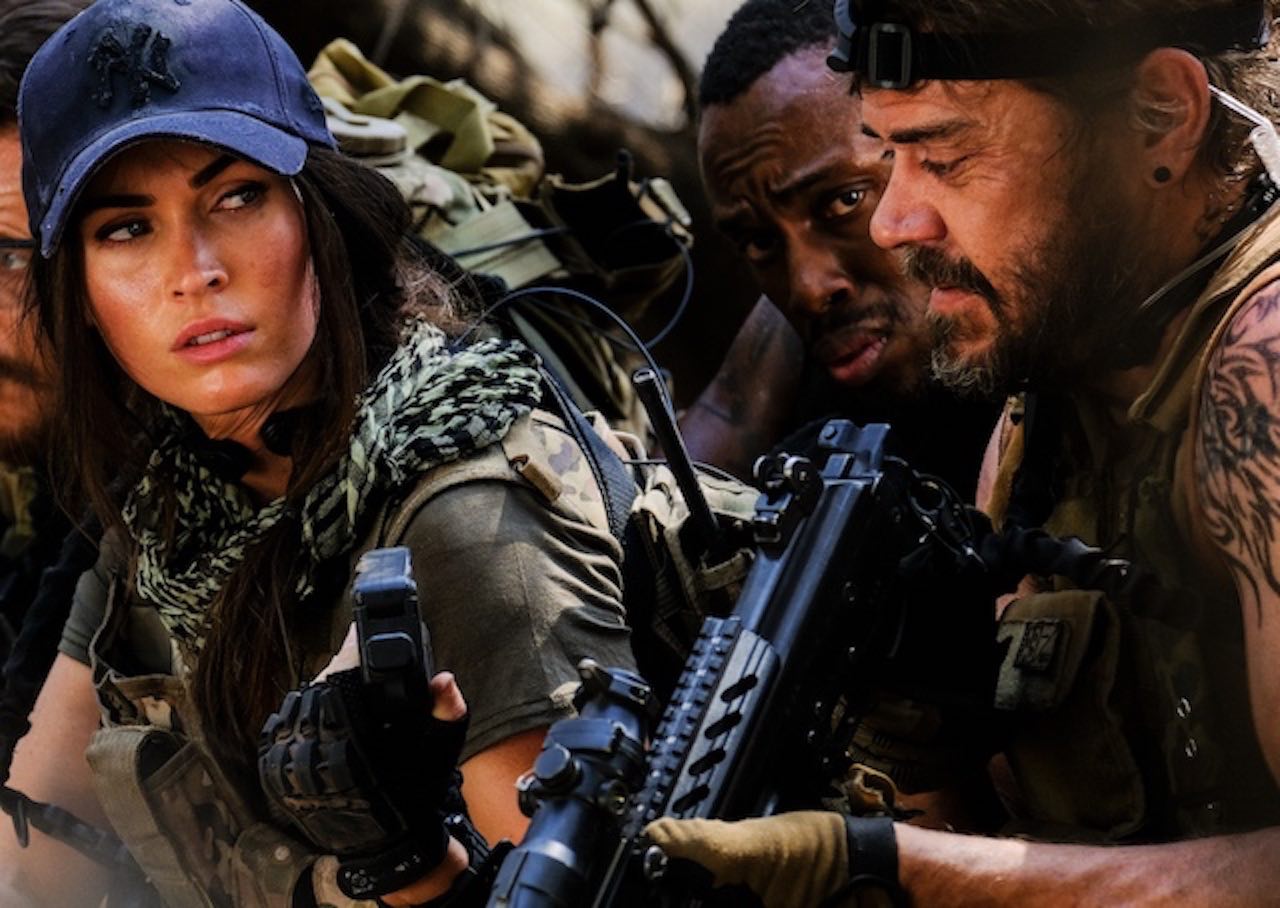 We can’t help but wonder if the renewed interest in Jennifer’s Body got the attention of movie producers, as Megan Fox landed a starring role in the action thriller Rogue in 2020. The film dropped in August, during the first COVID-19 summer, so Rogue many have understandably evaded the watchful eyes of Megan Fox fans.

However, fans will be chagrined to discover Rogue features Fox as a mercenary who becomes trapped in Africa, forced to take on local rebels and a lioness (you read that right). Fox vs. lion? We’re in. 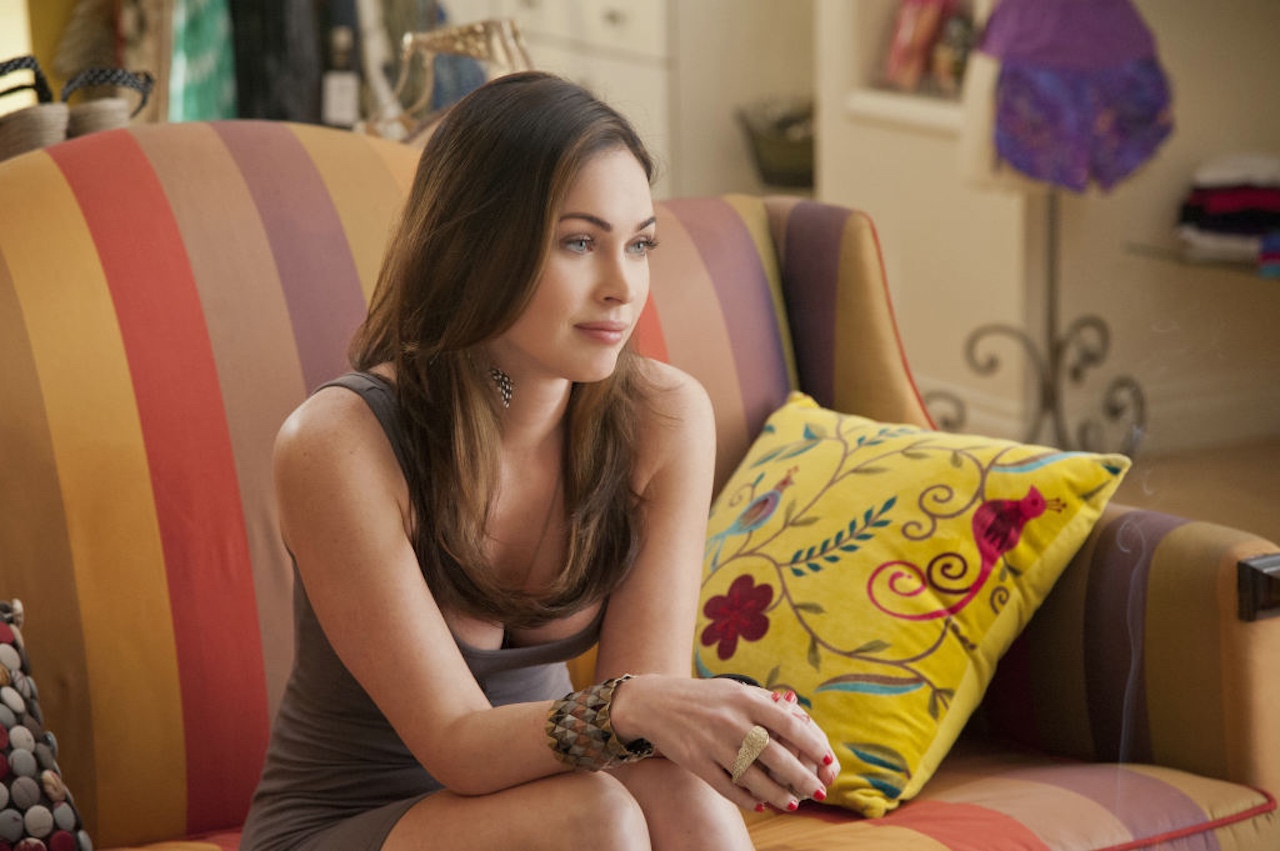 Judd Apatow has squeezed every drop of success from his early hits since 2005’s The 40-Year-Old Virgin, and This is 40 is his most blatant attempt. The Knocked Up spinoff lacks the charm of the film which put Seth Rogan on the map, despite being driven by the impossibly charming Paul Rudd.

2012’s This is 40 was an overall failure, but the film has some laughs, and we get to see Megan Fox in her most every-woman role. If you have over two hours to spare on an aging rom-com, This is 40 is right up your alley. It’s not one of the best movies with Megan Fox, but she certainly brightens up the feature. 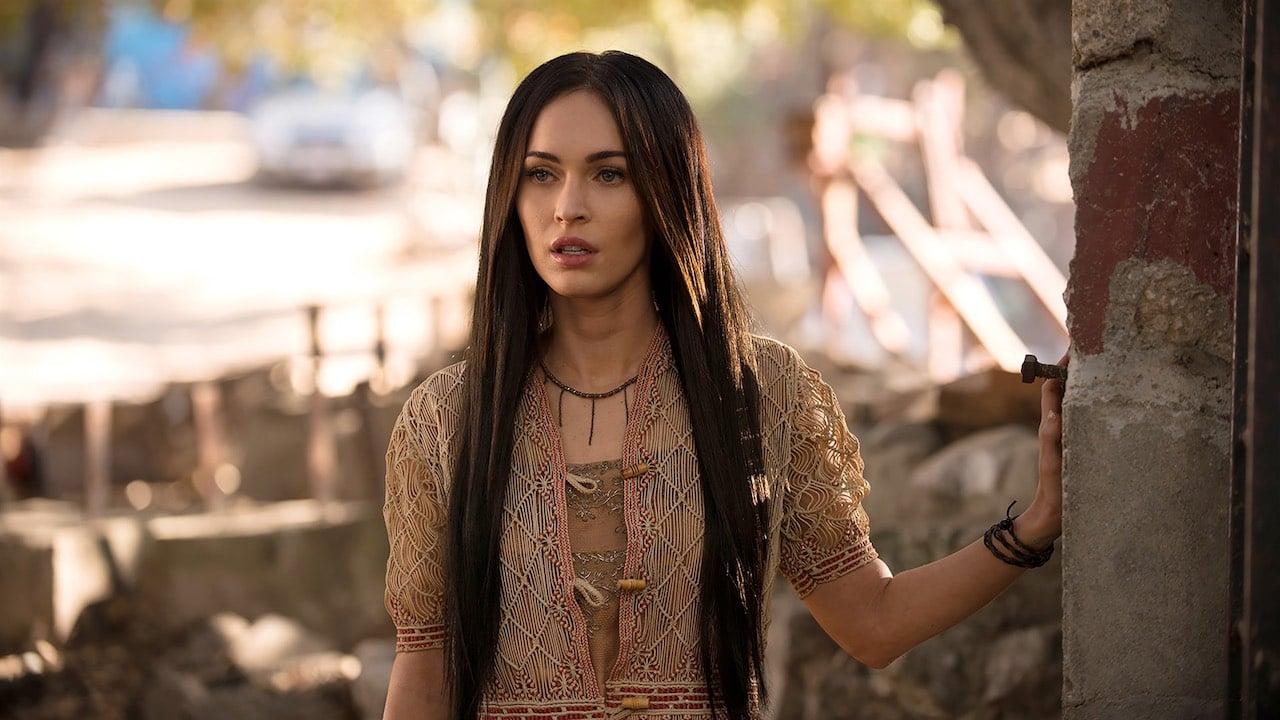 Megan Fox must have been going through some rough times in 2019. She starred in a James Franco-directed movie. We can’t deny we loved 2017’s The Disaster Artist, but the rest of Franco’s directing filmography leaves something left to be desired.

Zeroville, however, is one of the lesser-known movies with Megan Fox and places her alongside Seth Rogan & Danny McBride. The film is an LA story featuring hippies & wild murders, but all you need to know is this flick is a so-bad-it’s-good affair; Zeroville was nominated for three Golden Razzies. 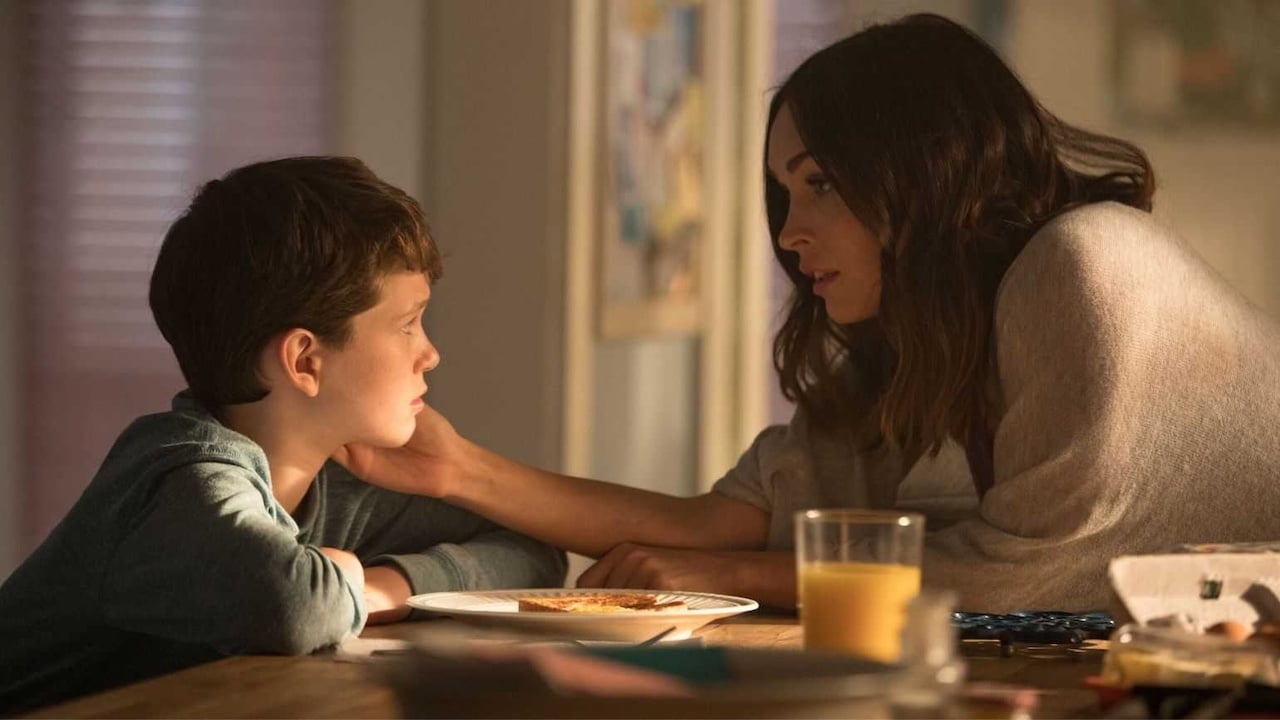 Finally, 2020’s Think Like a Dog puts Megan in the spotlight as a mom whose son can telepathically communicate with their dog. We haven’t seen it, but we’re definitely going to.

Have a Fox favorite we forgot? Let us know in the comments below!