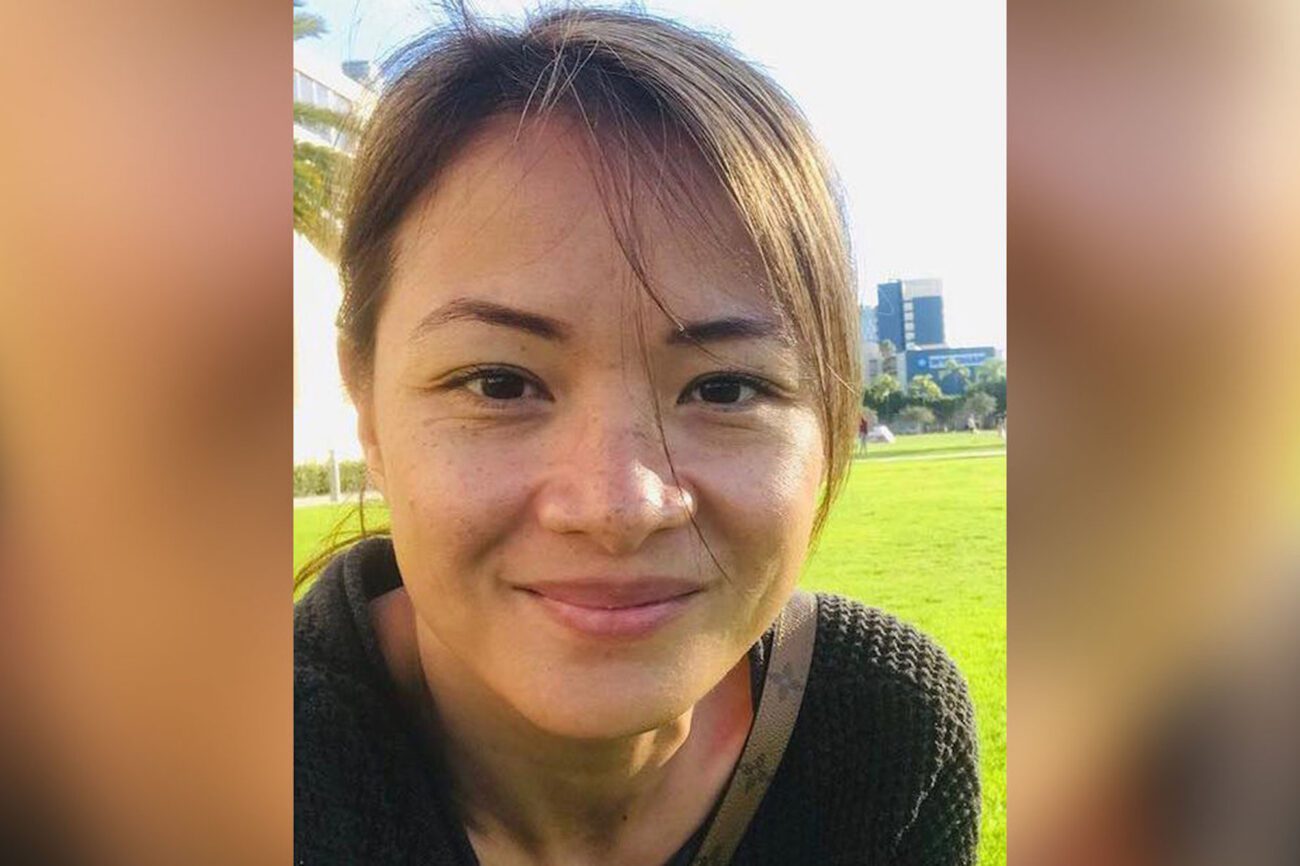 There has been a break in the case of missing California woman May “Maya” Millete. Larry Millete, Maya’s forty-year-old husband, has been charged with murder. Additionally, Larry Millete was charged with possession of a semi-automatic rifle. This is prohibited under California’s assault weapons ban.

Forty-year-old Maya Millete has been missing since January 7th, 2021. She was last seen at her home in Chula Vista, very close to the U.S.-Mexico border. When the investigation began, Larry Millete insisted he had nothing to do with Maya’s disappearance. Maya Millete’s family even said they didn’t believe he could hurt her.

Despite his claims of innocence, Larry Millete is now in the custody of law enforcement. How’d this happen? Let’s take a look back through the case & find out. 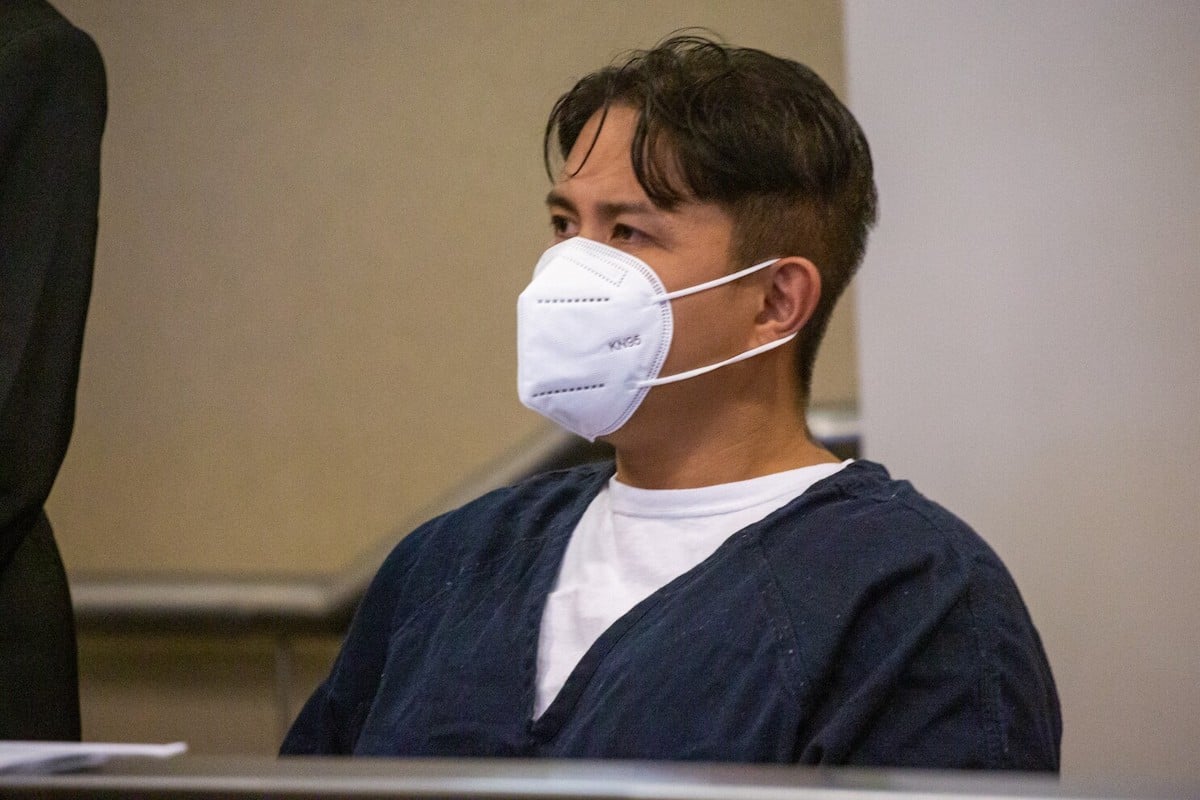 Larry Millete originally seemed like an innocent ally to the police in the case of his missing wife Maya. However, he became a person of interest back in July of this year. This came after a Gun Violence Restraining Order (GVRO) served against Larry Millete at the Millete family home on May 7th, 2021. It turns out that Larry had a thing for firearms.

In one of the many searches of the Millete home, police were seen carrying out containers of ammunition & what appeared to be large guns. Could these weapons have been what were used to kill Maya? It turns out that Larry & Maya were on the outs before her disappearance. San Diego County District Attorney Summer Stephan said Maya’s last known call was to a divorce lawyer.

DA Stephan believes that Maya was killed on the day of her disappearance. In late 2020, Maya messaged Larry to let him know they were breaking up & that they would eventually be divorced. Larry then screenshotted these messages & sent them to his boss. He told his supervisor “I think she wants me to snap” & “I’m shaking inside ready to snap.” 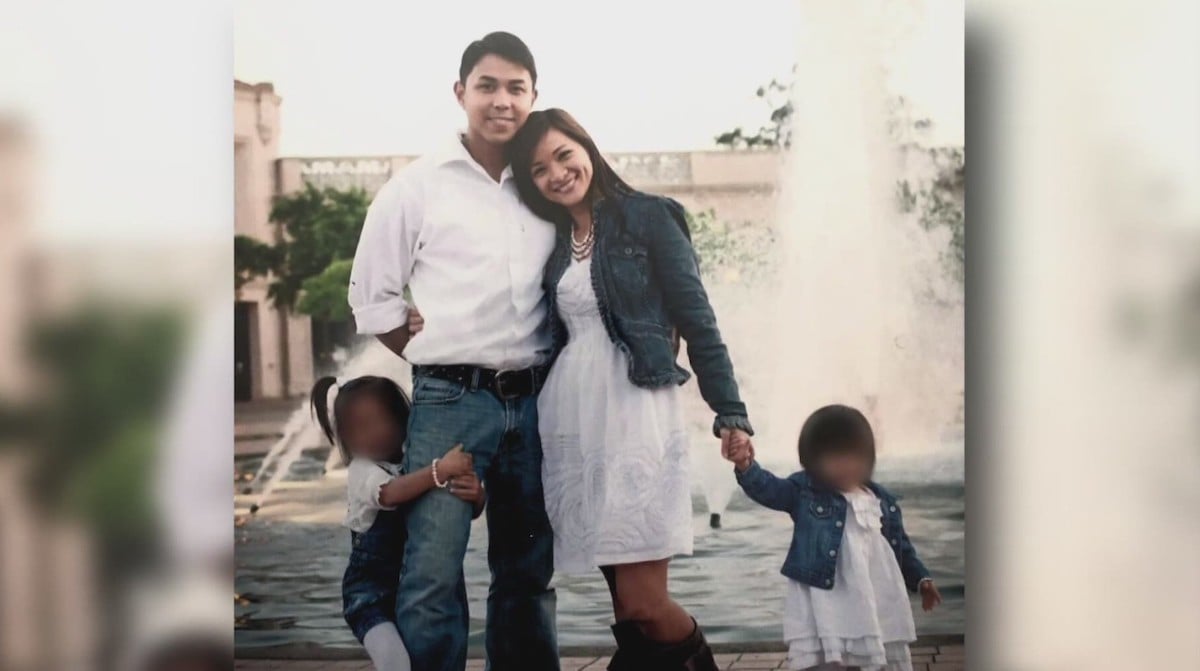 Maya Millete’s last known message was sent via Facebook Messenger to her family on January 7th at 8:15 P.M. Her phone activity stopped early the next day at 1:25 A.M., January 8th. Many people aren’t surprised that Larry would be a suspect in this case. However, is it possible that he brought on Maya’s demise with black magic? 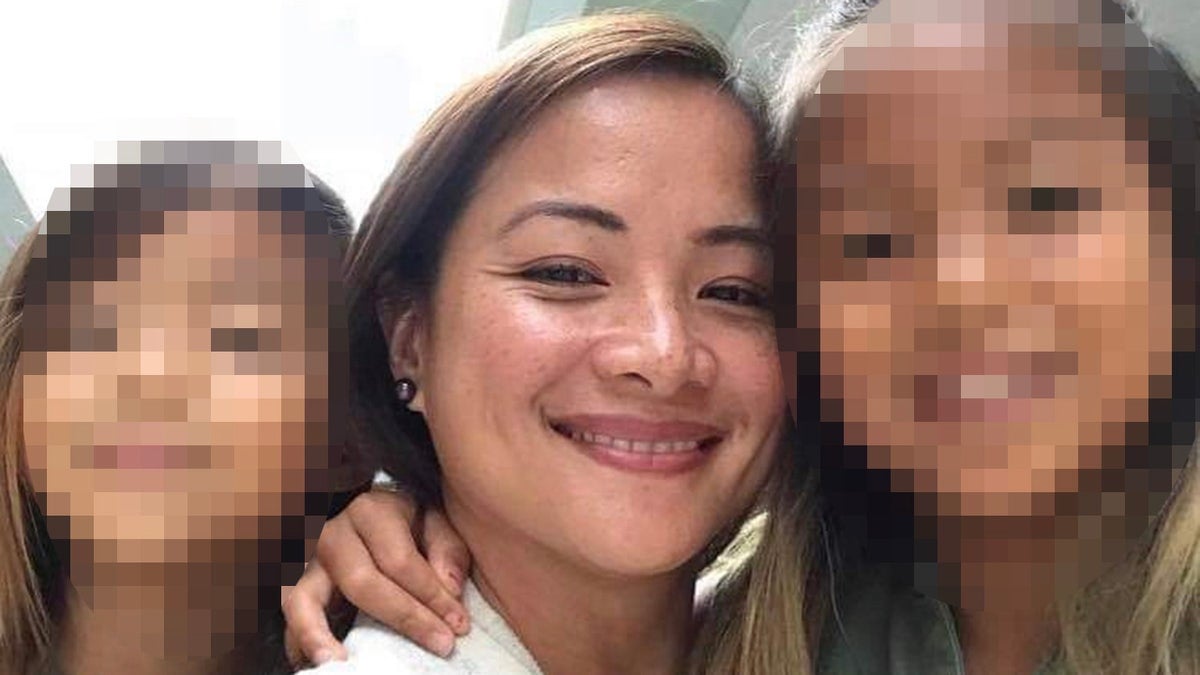 Summer Stephan revealed that when authorities searched Larry Millete’s computer, they found some surprising evidence. Larry apparently tried to hire a “spellcaster” to enchant Maya to make her want to stay married to him. When December 2020 rolled around, Larry’s orders to spellcasters took a violent turn.

The San Diego County DA said that Larry eventually requested spellcasters to make Maya have an accident or become incapacitated. He even asked for her to have broken bones so that she would have to stay at home. Two days after Maya Millete’s disappearance, Larry then asked the spellcasters to punish someone. This individual is a man Larry accused of sabotaging his marriage.

Summer Stephan claimed that Maya was ready to be done with Larry & he couldn’t handle it. Stephan said, “She wanted to continue being a parent, and she tried to negotiate that they can be parents to their children but not subject the children to a toxic relationship, but Larry would not have it.” Larry Millete’s attorney has denied a request for comment. 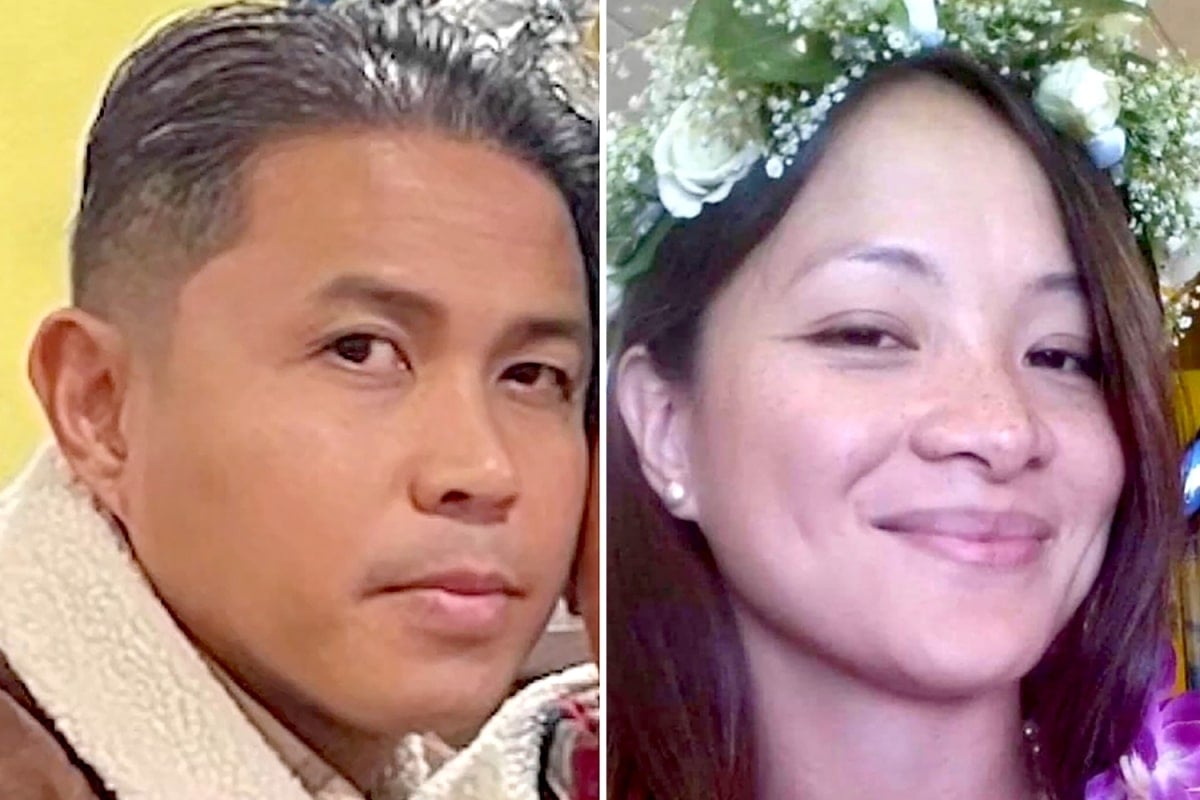 Maya Millete was a mother of three & a civilian defense contractor at Naval Base San Diego. Sadly, her body has not yet been found. If there are any developments in this case, we’ll have them here for you.

It seems as if Maya Millete is another victim of a toxic relationship gone bad. What do you think of this high-profile case? Let us know in the comment section.