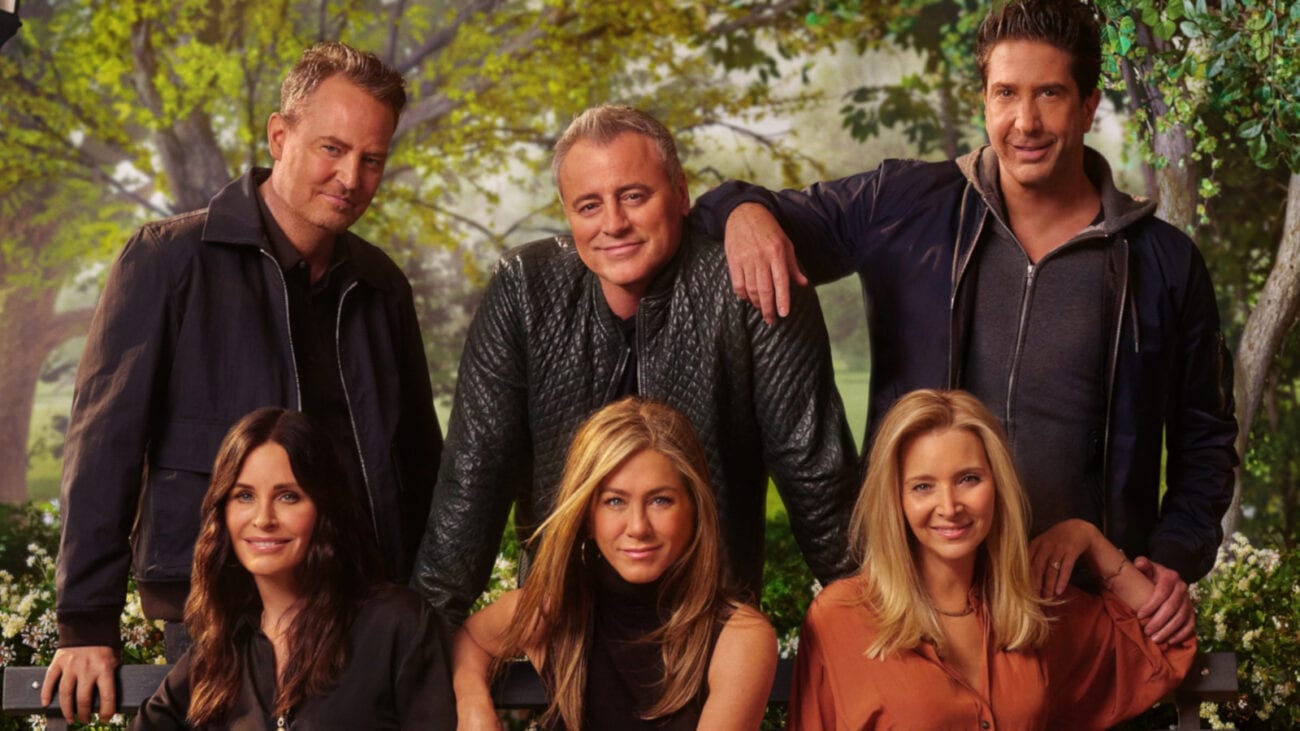 Is Matthew Perry’s health catching up with his age? Why fans are worried

The new Friends reunion, available later today on HBO Max, has excited fans worldwide. However, many fans were left worried after watching Matthew Perry alongside his Friends cast in an interview with People Magazine.

Fans commented that the actor had seemed dazed and even slurred his speech. With his publicly-known previous battle with alcohol & drug addiction, fans were left worrying if his health was deteriorating. Could Matthew Perry’s previous health issues be catching up with his age?

Although the interview is brief, Matthew Perry really seemed unwell for his age. The actor is fifty-one years old, but he seemed extremely exhausted. When Perry spoke, it was slowly and minutely slurred. For a major duration of the interview, the actor hadn’t even participated but rather stared off into the distance.

The Friends reunion was great and all but every time I see Matthew Perry in anything, I think of these quotes and I just 😭😭😭 What a wonderful soul. pic.twitter.com/9NWLP4oswN

The viewers turned to Twitter to express their concern. One person tweeted, “Just saw People interview and can’t believe how Matthew Perry looks like . . .  seriously it breaks my heart.”

Another fan commented on their mixed feelings of seeing the cast back together again. One user wrote, “This felt so good seeing but also broke my heart seeing Matthew Perry like this.”

Yet, recently a source reported to The Sun UK that his slurred speech & low energy was the result of dental work. It was stated that he had undergone an emergency tooth procedure earlier that day of the interview. 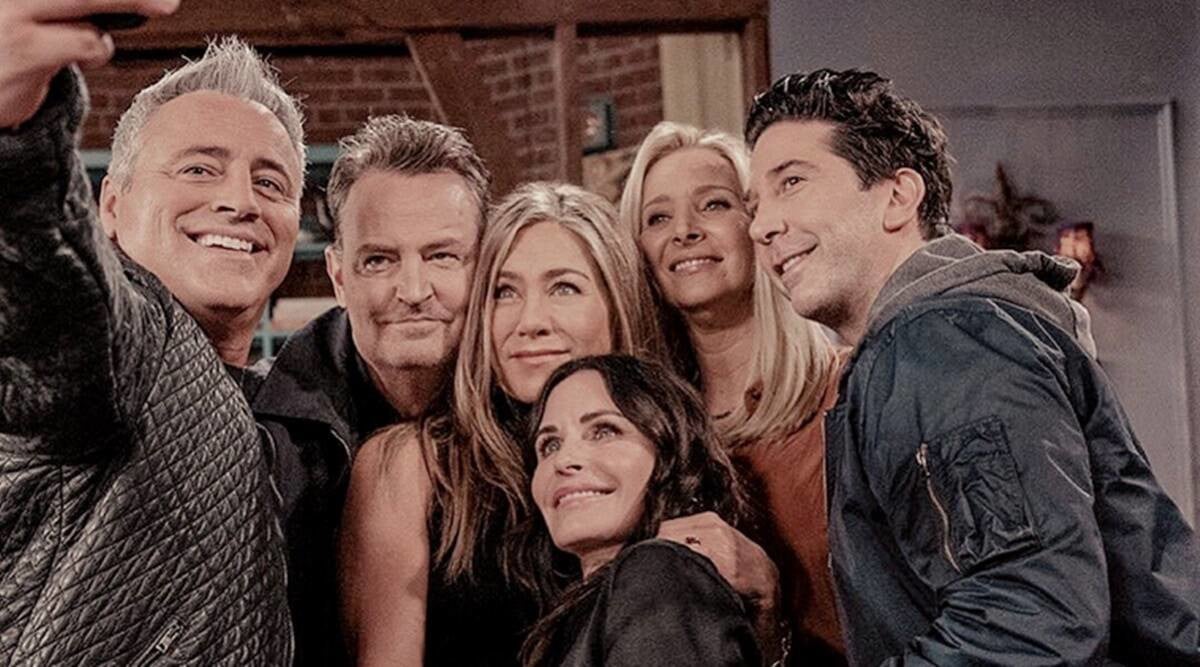 The source stated: “Matthew turned up to the reunion [in April] and members of his team said that he had an emergency tooth procedure that day. That was said to impact his wellbeing and also how he was feeling.”

“He had been in pain from what we understand, which caused the slurred speech”, the source continued. “Obviously no one wants to film after a procedure, but it happened. The feeling was one of huge sympathy for Matthew, especially in recent days given how people have reacted online. 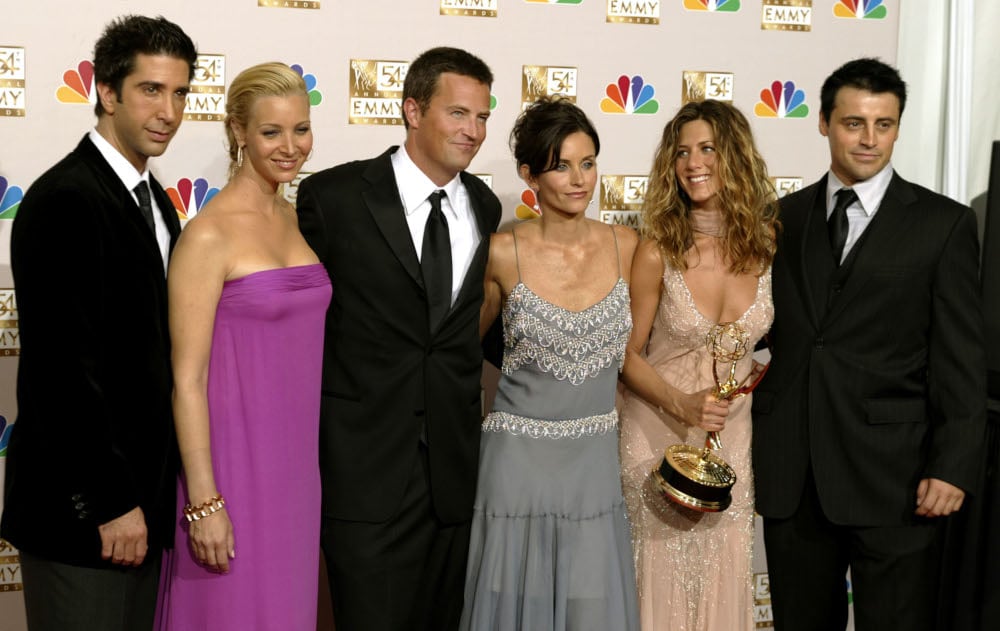 Matthew Perry has assured fans & audiences he’s completely sober, and there’s nothing to worry about. Yet, fans are worried due to his previous addiction which led to serious health issues.

At age twenty-five, Matthew Perry was launched into stardom after the breakthrough success of Friends. It was shortly after that the actor had found himself suffering from alcoholism. In 1997, Perry had injured himself in a jet ski accident. After being prescribed Vicodin, his world slowly fell apart. 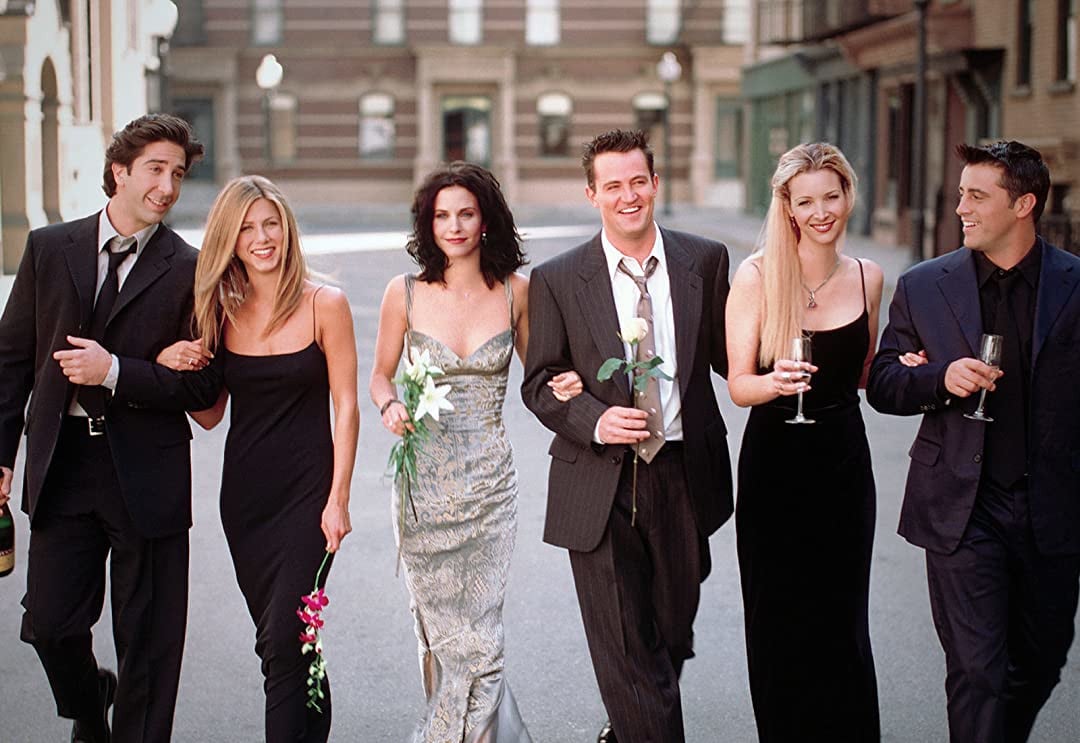 The actor, known for his hilarious portrayal of the witty & loveable Chandler Bing, had lost nearly twenty pounds and realized he was fully out of control. Perry has even stated that he can’t remember a whole three years of shooting Friends. Perry had spoken with BBC and noted that “I ​don’t remember three years of it. I was a little out of it at the time — somewhere between seasons three and six.”

In 2000, the abuse of alcohol & drugs soon caught up with him when he was admitted to the Cedars-Sinai Medical Center in Los Angeles for pancreatitis, an inflammation of the pancreas from alcohol abuse. This condition is extremely dangerous and even potentially fatal. Yet, this still wasn’t enough for him to quit.

Costar Lisa Kudrow once said in an interview with The New York Times, “When Matthew was sick, it was not fun. We were just hopelessly standing on the sidelines. We were hurting a lot. Matthew is one of the funniest people I’ve ever met in my life. He’s charming and hilarious. Most of our hard laughs came from Matthew.”

Thank you for being my unpaid therapists. 🥺♥️ pic.twitter.com/WvVwT4qN61

In 2015 Matthew Perry won the Phoenix Rising Award for helping other addicts who are struggling. Perry said: “I’ve had a lot of ups and downs in my life. I learned a lot from my failures. But the best thing about me is that if an alcoholic comes up to me and says, ‘Will you help me stop drinking?’ I will say, ‘Yes, I know how to do that’.”

Fans sincerely hope Matthew Perry is still rehabilitated and gains his health back. Many viewers hope to see the same snarky Chandler Bing in the new Friends reunion, of course, a little older in age.

Are you excited about the Friends reunion? What’s your favorite episode of the hit series? Let us know in the comments below!