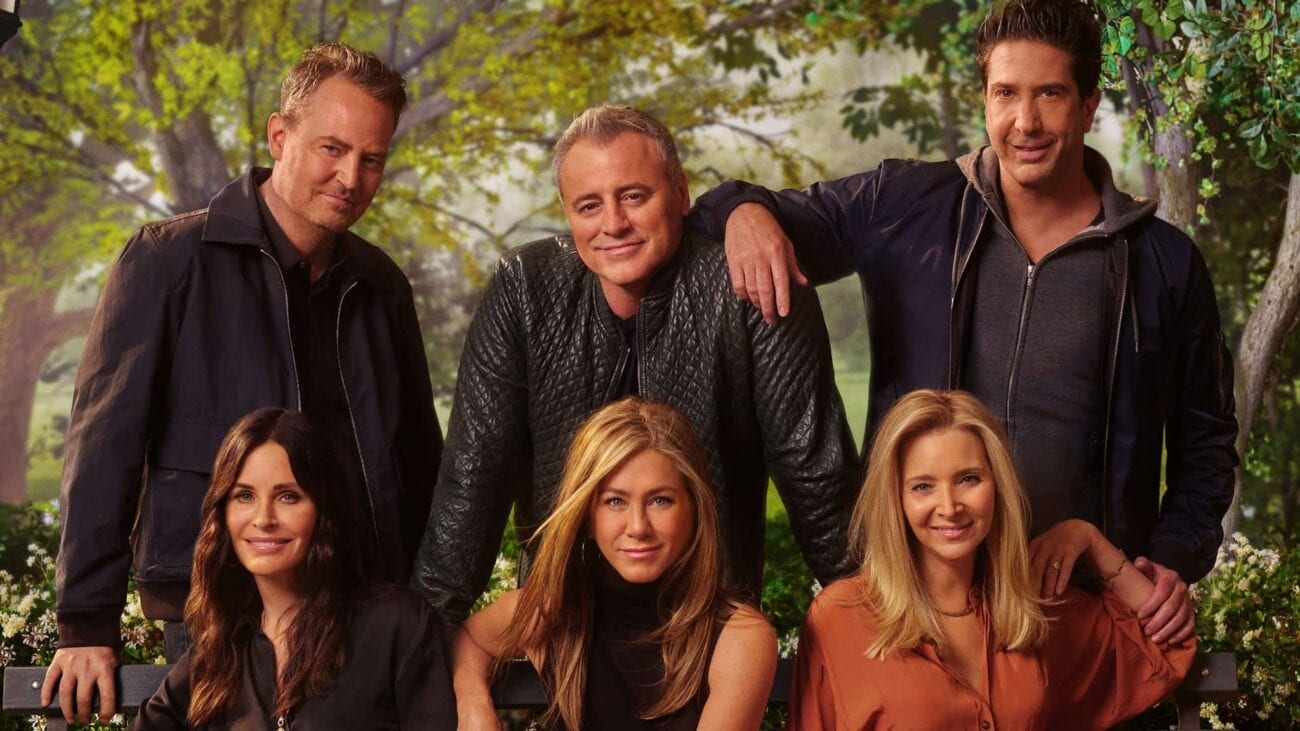 Why are fans saying James Corden ruined the ‘Friends’ reunion?

Look, we don’t have a problem with James Corden. He seems like an okay guy, and carpool karaoke is kind of a genius idea. The games on his late night show are usually fun too, like the one where he makes celebrities choose between eating gross stuff or answering revealing questions. James Corden is all right. But a little overexposed maybe? Oh, absolutely.

That might be why Corden’s involvement in the Friends reunion has caused a fair amount of negative reactions among fans of the show. With so many potential hosts, why did the producers pick a divisive entertainment personality that has zero connections to Friends?

Why did they put James Corden in this Friends reunion? His constant presence in popular culture is utterly baffling.

A clue to the mysterious reasons behind James Corden’s hosting duties at the Friends reunion could lie on the production side of the HBO Max special. The long-awaited event was directed and executive produced by Ben Winston . . . who also happens to be a co-executive producer of The Late Late Show With James Corden. See where we’re going with this?

Furthermore, as reported by the Daily Mail, Winston produced the Friends reunion through the TV, film, and music production company Fulwell 73. You know who’s a full-time partner on Fulwell 73 since 2017? That’s right, the one & only James Corden. So it’s actually pretty easy to connect the dots between the production company, the director, and the host of the Friends reunion.

That said, MailOnline reported that Corden was “the number-one choice” by all six Friends cast members to host the reunion. Are they all big Late Late Show fans? Or perhaps they really love Into The Woods? Of course, it could’ve been as simple as the sextet just wanting to be nice to the guy producing their show. The special event is getting the cast between $2.5 million and $3 million each, after all.

Me excited to watch the #FriendsReunion after the first 10 minutes.. then saw James Corden pic.twitter.com/bKuLAhXzAv

When it comes to concrete complaints about James Corden’s actual hosting of the Friends reunion, there are a few categories. First of all, we have the people who simply hate Corden. The Friends reunion could’ve been the greatest production in the history of television, and the mere presence of the Late Late Night host would ruin it for these hardcore Corden-haters. Fair enough. Just don’t hurt anyone.

Then we have people who thought Corden didn’t dig deep enough when he was interviewing Jennifer Aniston, Courteney Cox, Lisa Kudrow, David Schwimmer, Matthew Perry, and Matt LeBlanc. This is the audience that wanted a true exposé of the Friends era, almost two decades after it ended. They wanted hard-hitting questions about the show’s whiteness, homophobic humor, and Perry’s battles with addiction.

Why did they get James Corden to do the #FriendsReunion

Listening to him giving the cast stats about their own show is just… pic.twitter.com/mJFyfszxR6

Okay, guys, settle down. While that kind of Friends reunion would’ve been fascinating to watch, that’s not at all what HBO Max, Fulwell 73, and the cast of Friends was interested in delivering. The Friends reunion we got was just meant to be a fun, schmaltzy walk down memory lane. From that perspective, James Corden did just fine as its host.

But then we get to the final category of people upset about Corden’s involvement. These are the people who claim the show didn’t really need a host. And, honestly, it might be hard to argue against that, considering most reviews seem to agree that the Friends reunion’s greatest strength is the chemistry among the original cast. Maybe we would’ve been better off with two hours of the six actors just hanging out, no chaperone.

How do you feel about the Friends reunion? Did James Corden ruin it for you, or did he enhance the show? Let us know in the comments! 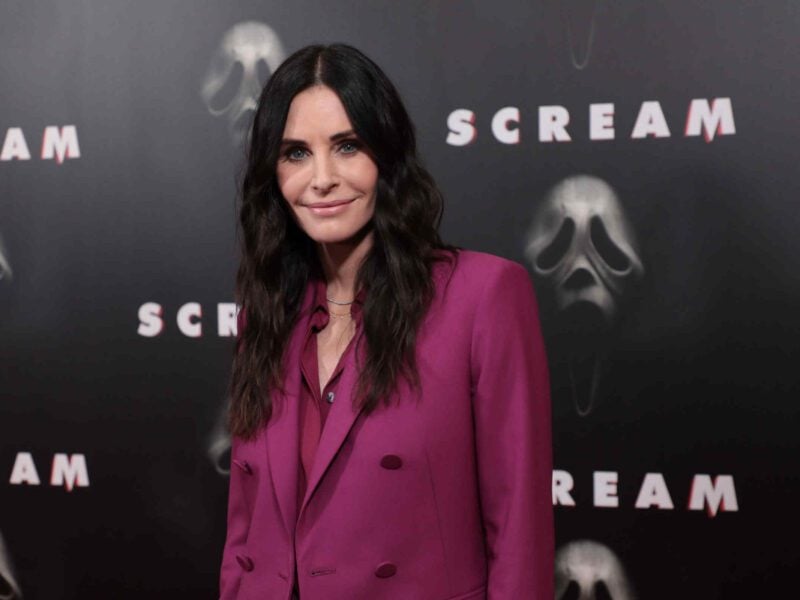 Will Courteney Cox return for ‘Scream 6’?