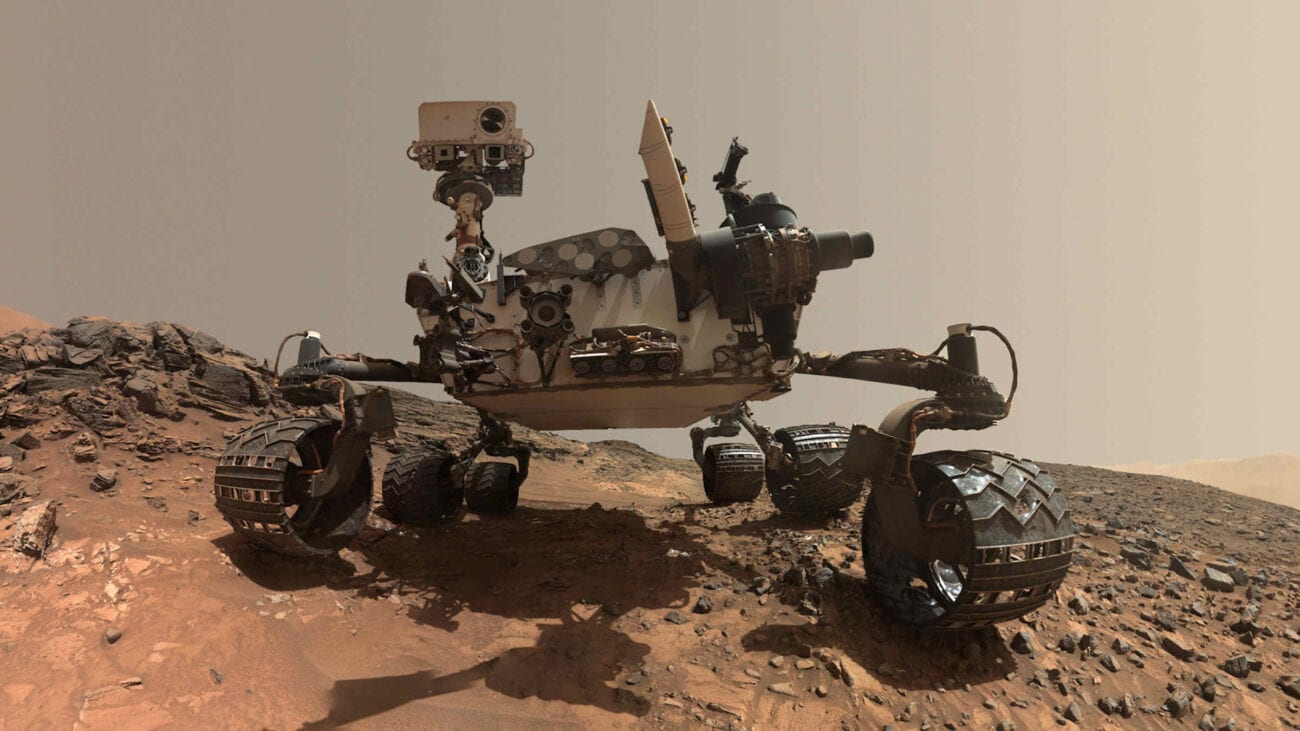 Mars rover pictures: All the strangest images from the red planet

The Mars rover Curiosity is not just one of the cutest robots you’ll ever see, but also an important part of NASA’s exploration of Mars. Since it touched down on the red planet on August 5, 2012, Curiosity has worked diligently – collecting rock samples & taking well over 300,000 images of Mars.

The images sent back to NASA allow scientists to create a picture of what the surface of Mars looks like and how its topography might compare to Earth’s. Other individuals also find the Mars rover snapshots very interesting for other reasons. Alien hunters like Scott C. Waring have been very vocal about their convictions that the strange rock formations on Mars are actually forms of alien life. 👽

While NASA scientists aren’t too bothered about the wild claims of alien enthusiasts, they do admit that the rocky landscape of Mars can play tricks on the mind. Here are some wild theories & wild photos of the fourth planet from the sun. 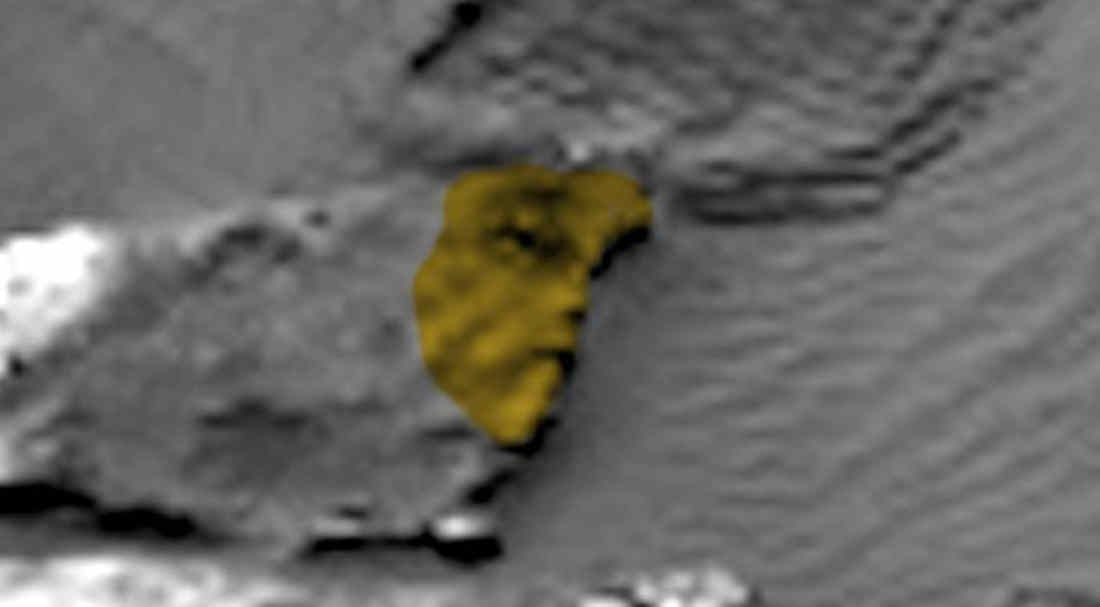 For years, alien enthusiasts have pored over the photos sent back from the Mars rovers and made claims that the pictures had photographed alien relics or even actual alien life. People have claimed to have seen rats & lizards on the surface of Mars and even the remains of an alien spacecraft.

Scott C. Waring is one of the most prolific “alien experts” reviewing the photos sent by the Curiosity rover. Waring runs a blog known as UFO sightings Daily and has posted photos that include one with a human-looking face in a landscape, another with what looks like a cloaked figure, and one that features small people shaped rocks. 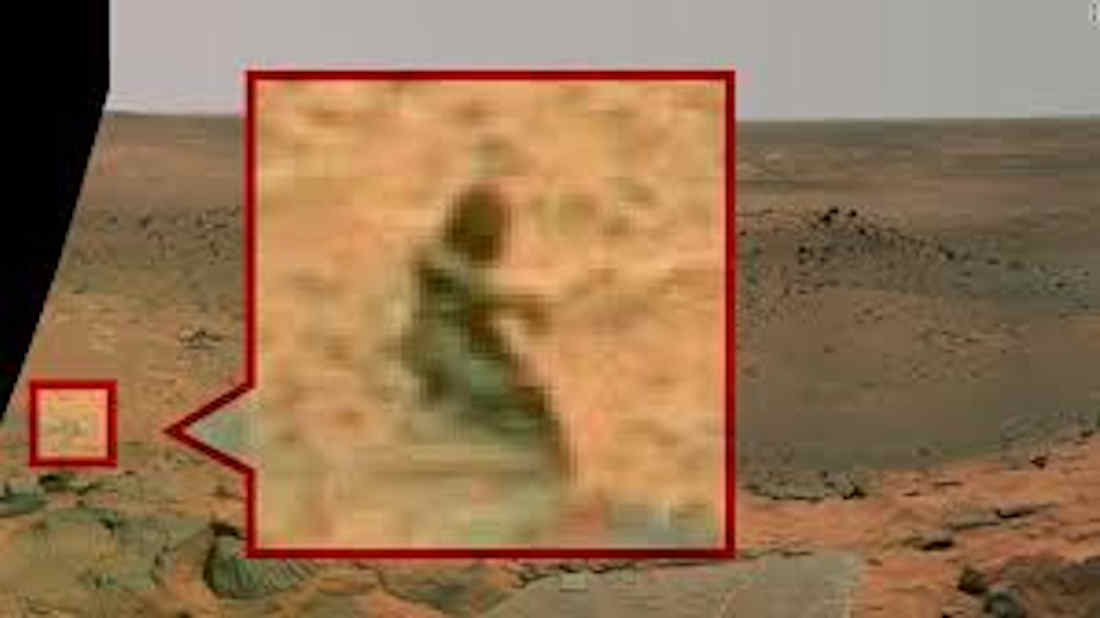 The photo of tiny people, described by Waring as only three to five inches in height, is supposedly proof of an alien city on Mars. Waring connected the figures to the sighting of the crashed spaceship: “The craft is only about 2.5-3 meters across, so it probably only held a few passengers. Since many of the figures we found on Mars are about 5-8 cm tall, then we can conclude that his [sic] ship could carry about 20-40 passengers.”

Scott C. Waring believes there is a government-backed cover-up of alien life on Mars, insisting the Curiosity photos are proof there are alien artifacts hidden in plain sight. However, there’s no other evidence to back Waring’s claims. 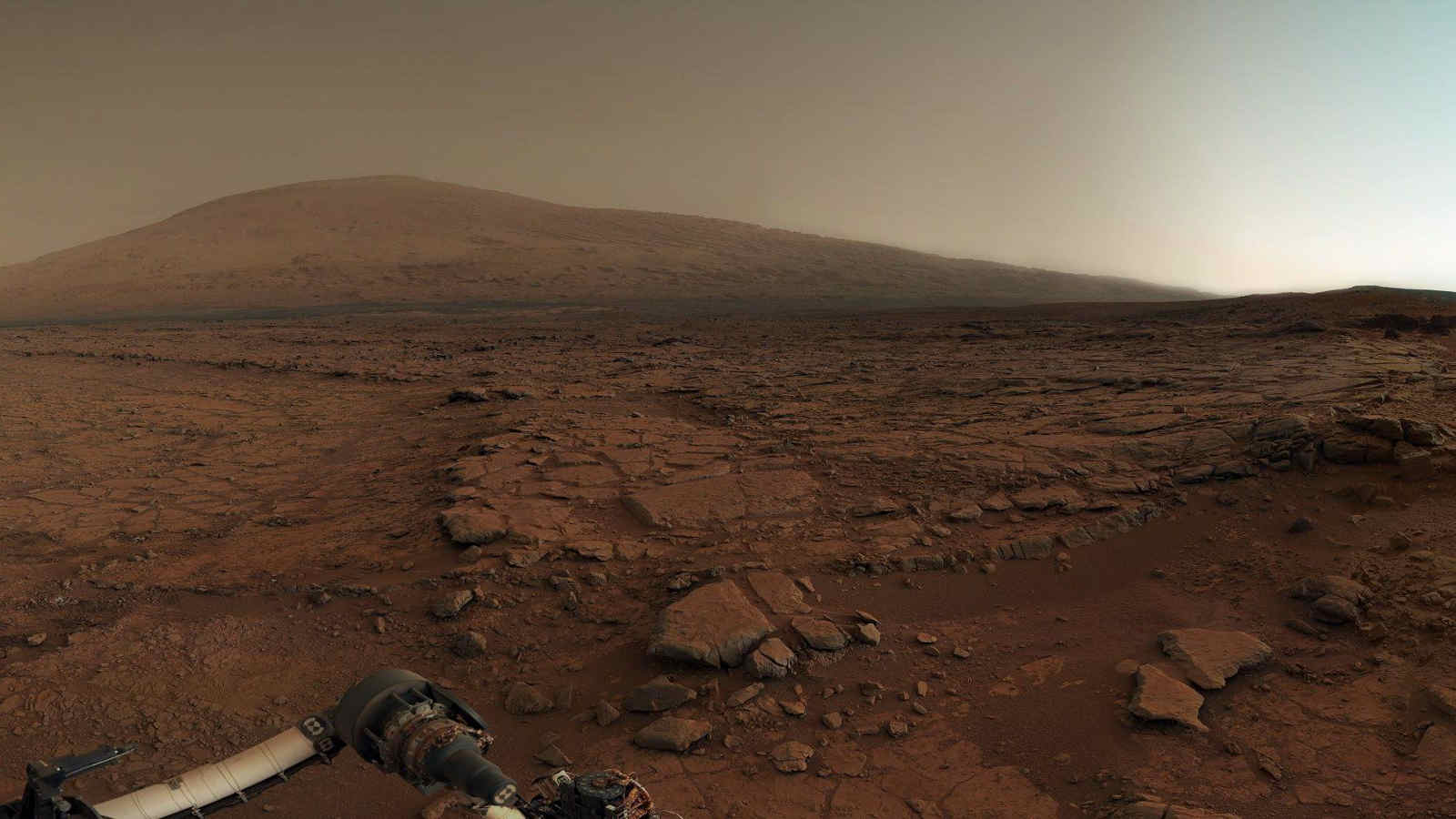 NASA scientists aren’t discounting the idea that Mars has the ability to host alien life. In fact, Ashwin Vasavada, a scientist working on the Mars rover project, is searching to discover evidence of life on Mars. Vasavada is working off the theory that Mars could support microbial life – a little smaller than rats or lizards.

One of the fascinating things Vasavada has noted from the Mars rover photos is just how similar Mars looks to Earth. Vasavada mused, “The thing that keeps coming back to me every single day is how un-weird it is, how much it looks like Earth. It’s just fascinating that [on] Mars, even today, you can see the landscapes formed in similar ways that deserts and other places on Earth formed. It’s kind of mind-blowing.” 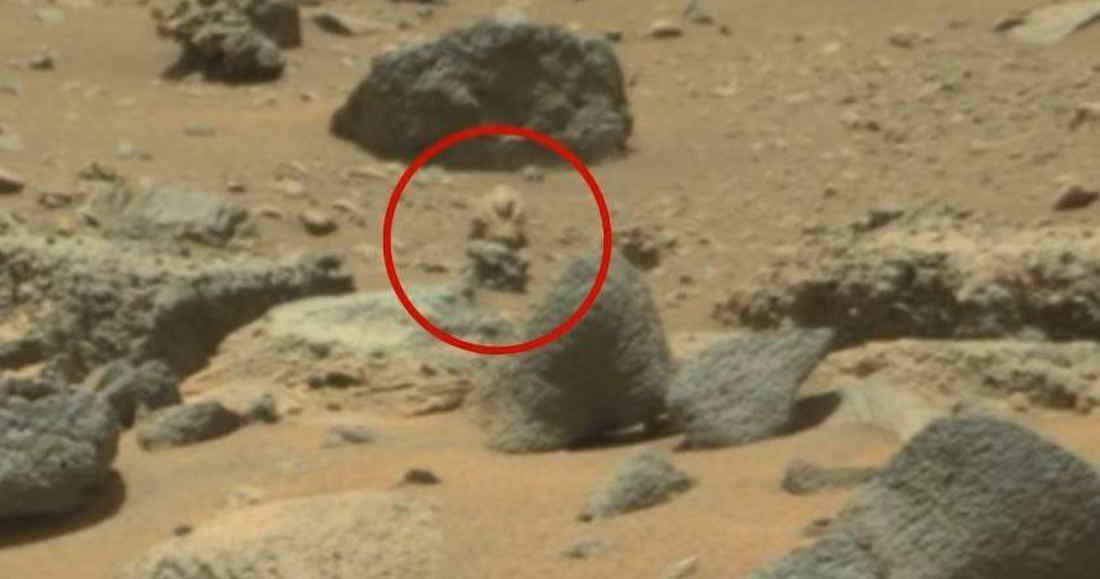 There’s also a scientific explanation for why so many people spy faces in the rock formations on Mars. It’s a phenomenon called pareidolia that causes our brains to recognize familiar objects or patterns even when they’re not there. That’s what causes us to see Jesus in toast or bunny rabbits in clouds.

As far as Waring’s civilization of tiny people, Vasavada isn’t convinced. He explained the picture as, “. . . when you zoom in and kind of look at the light and shadows, it does look like a little figure of a woman. But she would be a few inches tall and hasn’t moved in months, so we don’t think that’s what it is.” 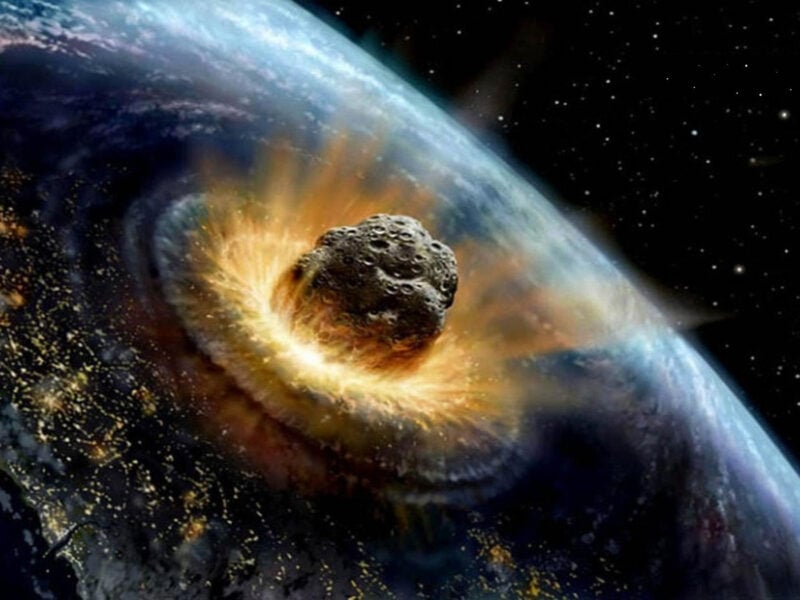 Death by asteroid: Watch NASA’s latest warning about the dangers of meteors 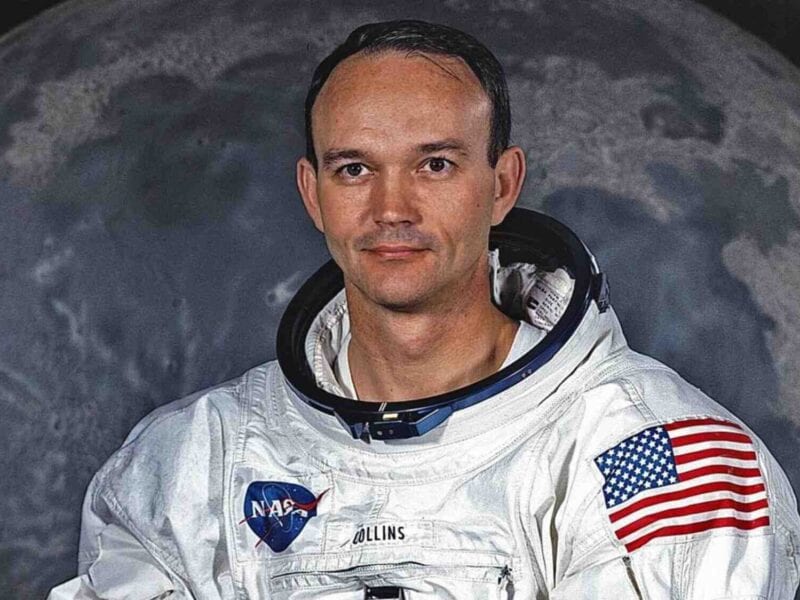