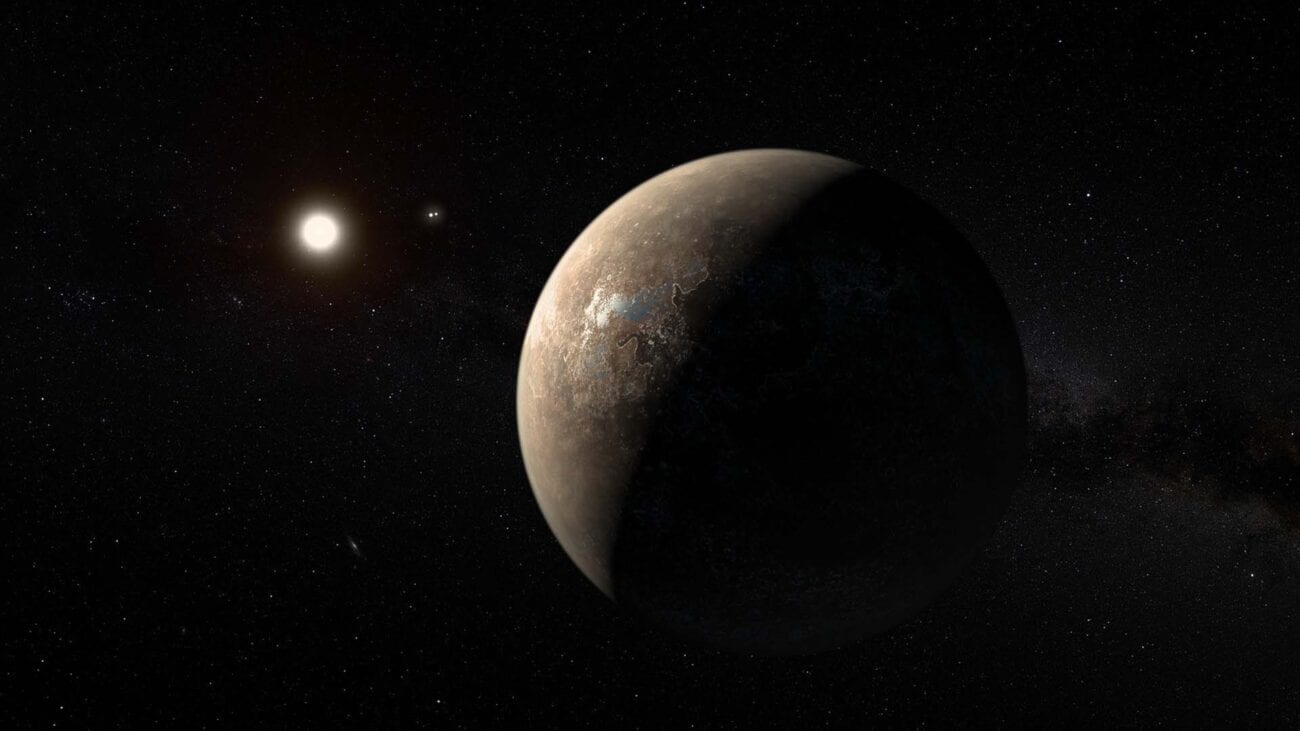 Did NASA just release pictures of a planet capable of hosting alien life?

NASA does a lot of really fantastic & interesting work. Not only do they work to send real people into space for exploration and science, but they’re also constantly looking past our own solar system to see what else exists in our galaxy, with big questions about theoretical physics & whether there’s other life somewhere out there.

While it seems like we’ll be searching for signs of alien life for some time into the future, NASA is creating an ever-growing list of planets with the potential for hosting alien life. Admittedly, finding humanoid gray aliens or something that remotely resembles Earth animals would be dramatic, but NASA would also consider finding microbial life or single-celled bacteria a huge win. 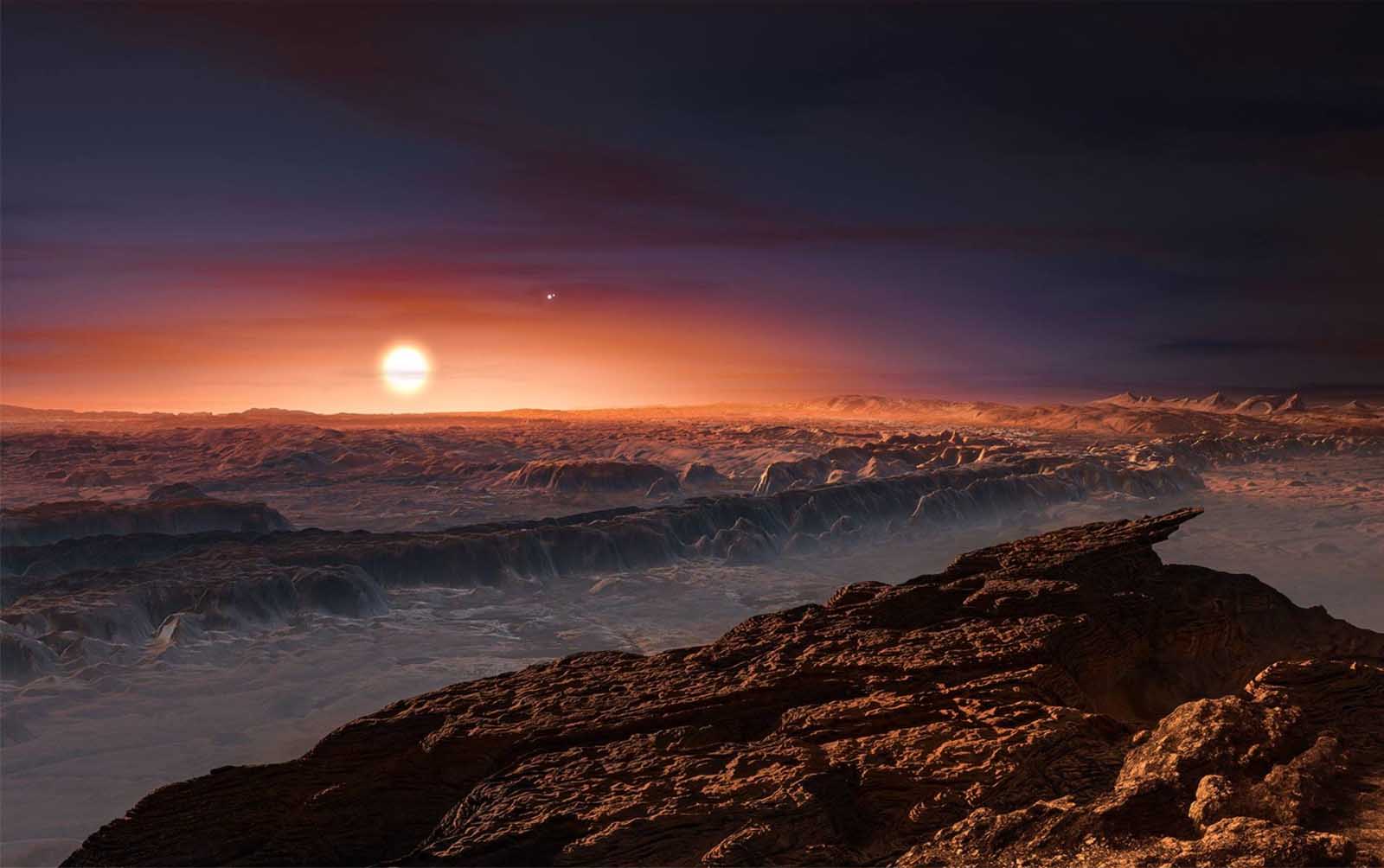 Right now, we haven’t found any kind of life, microscopic or otherwise. However, scientists are fairly confident it’s out there somewhere, especially since Tardigrades (also called water bears) are microscopic Earth creatures that have been proven capable of surviving incredibly harsh conditions – including the vacuum of space.

One of the planets which has NASA’s attention and curiosity is a planet called Proxima Centauri b. Let’s take a look at it.

Note: All pictures are artist renderings of what scientists believe Proxima Centauri b may look like, based on their findings. Sadly, we don’t have telescopes powerful enough to take such detailed pictures from so far away.

Centauri Proxima b (this may not be the sexiest planet name you can come up with, but we assure you it’s one of NASA’s better ones) resides in a solar system orbiting the red dwarf star Proxima Centauri. Red dwarf stars are, believe it or not, small & red. Small is relative in space, though, so it’s small in comparison to our own sun. Red stars are lower in temperature – this is what causes them to be red and seemingly dimmer.

The planet, which we will lovingly be calling CPb because it’s a bit of a mouthful, orbits around its red dwarf sun in a zone referred to as the habitable zone. This is the area around a star which is essentially the Goldilocks position as far as temperature goes. It isn’t too hot or too cold, meaning the presence of liquid water may well exist on a planet that resides in the habitable zone.

This zone is considered important because as far as us Earth-dwellers are aware, liquid water is extremely necessary for the existence of life. While NASA doesn’t dismiss the idea of life existing in ways we’re unfamiliar with, they also believe looking in places similar to Earth is our best bet in finding alien life. 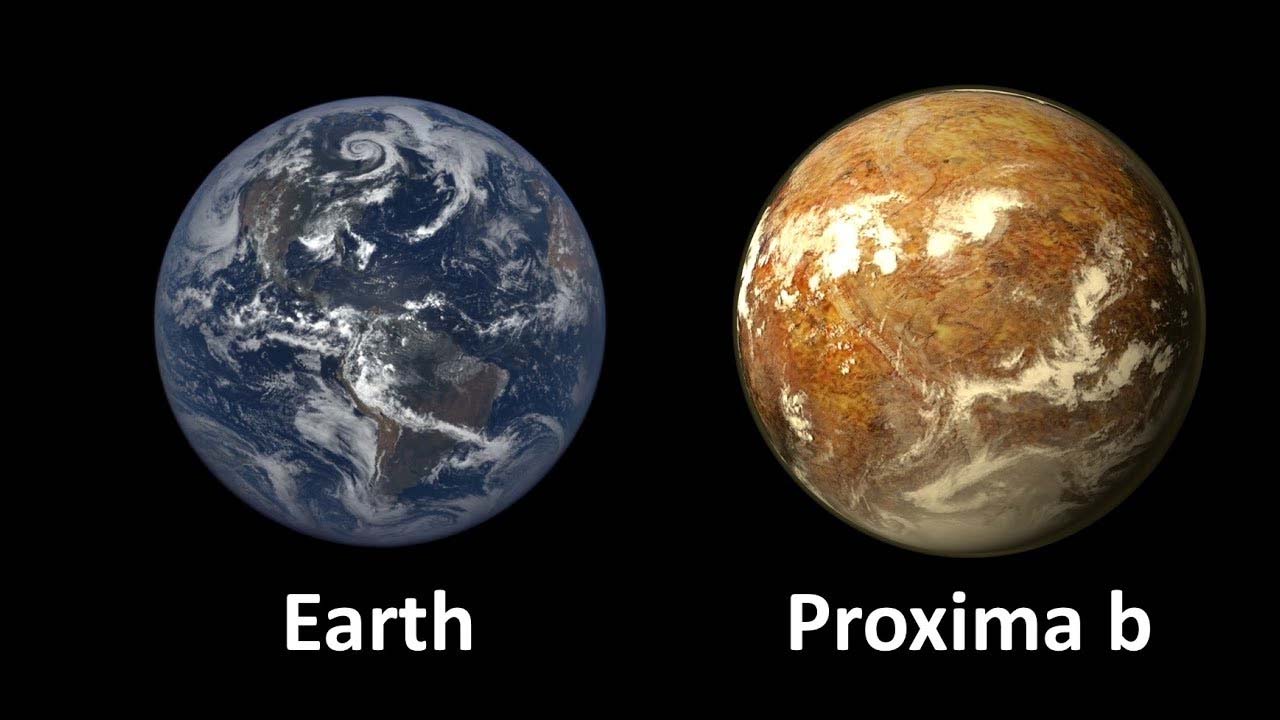 Other interesting things about CPb

CPb is believed to be slightly bigger than Earth and is the closest planet to the sun in its solar system. All of this makes CPb seem like a pretty great planet to either find life or for humans to visit on space vacations in the far, far, far future.

There’s a big caveat though. Scientists also think it’s possible CPb could potentially be bombarded by a lot of high energy radiation from the sun due to solar flares. So much so that astronomers think it may be prohibitive to finding life there.

The only way life as we know it could be sustained on a planet subjected to this kind of solar radiation is if it has a very strong magnetic field, and scientists aren’t sure whether CPb has what it needs to prevent the entire atmosphere from being “blown away”. One scientist said, “Those are really hard calculations, and I certainly wouldn’t put my money either way on that”.