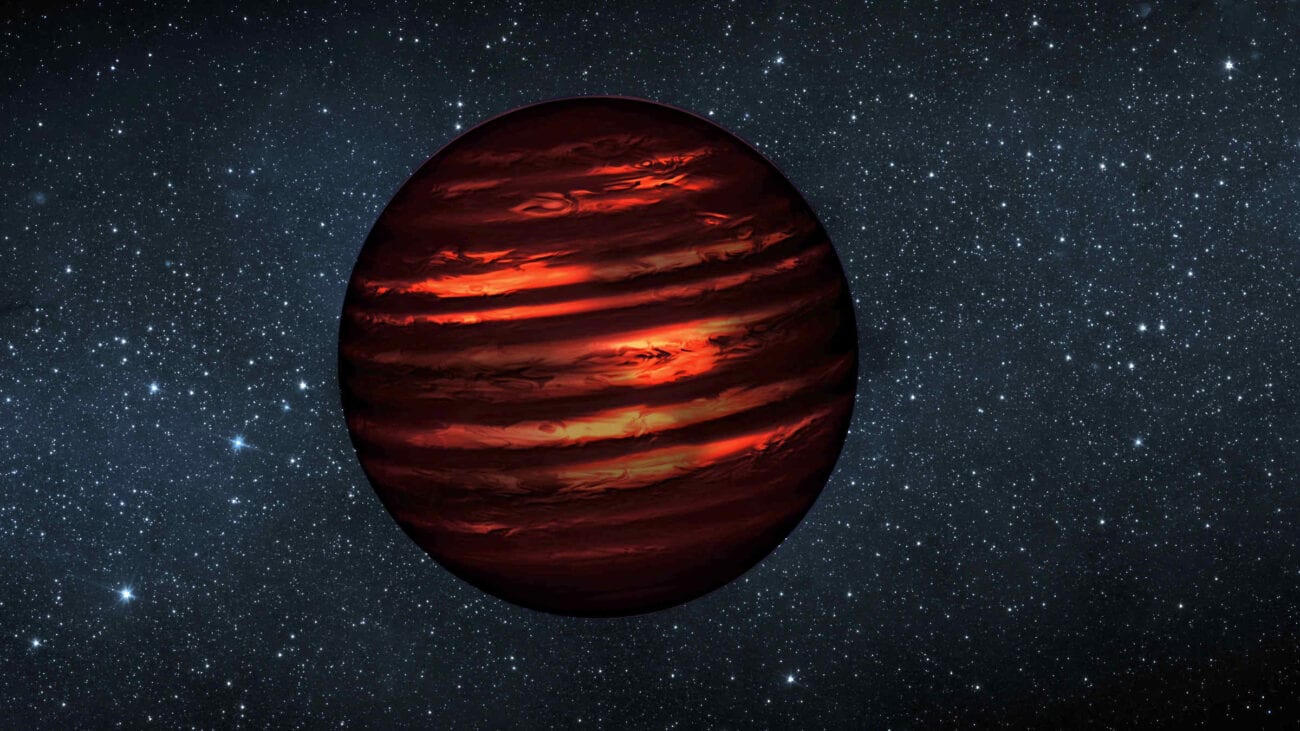 Do grey aliens live on one of these 1500 Earth-like planets?

Little grey aliens & ships from outer space seem more & more like a possibility as we stretch further out into the cosmos. With the U.S. government’s new interest in space missions & UFO sightings, it almost feels like Spooky Mulder is getting his day in the sun.

We’re discovering new objects in space all the time and the latest discovery wasn’t made by NASA’s top scientists but rather a NASA funded citizen group. These volunteer stargazers cataloged some 1,500 “cool worlds” that are bigger than planets but smaller than stars. Find out what this discovery means to us on earth and to the little grey aliens on distant planets. 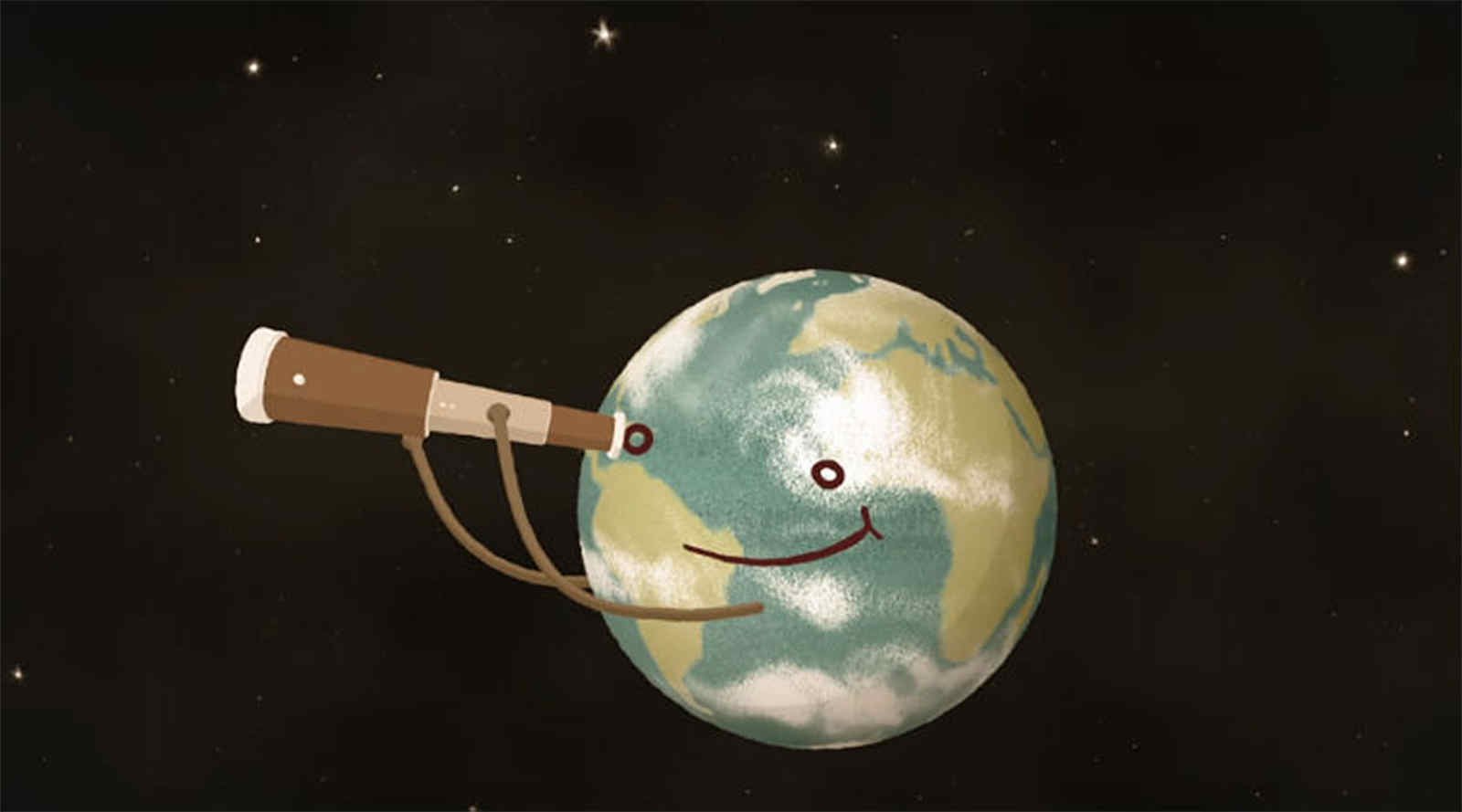 The NASA funded citizen group that made the discovery of the “cool worlds” is known as Backyard Worlds: Planet 9. The group sees volunteers and professional scientists collaborating to scan the heavens and increase our knowledge of space. Backyard Worlds uses data from NASA’s NEOWISE satellite as well as the retired Spitzer Space Telescope & the facilities of the National Science Foundation NOIRLab.

The professional astronomers at NASA turned to a worldwide network of over 100,000 citizen scientists to diligently inspect trillions of pixels of telescope images in order to identify the movements of brown dwarfs.

There have been huge advancements in AI over the years yet, no substitute has yet been made for the human eye when looking for moving objects on telescope images. From this meticulous research, 1,500 “cool worlds”, more formally known as brown dwarfs, were discovered near the sun. 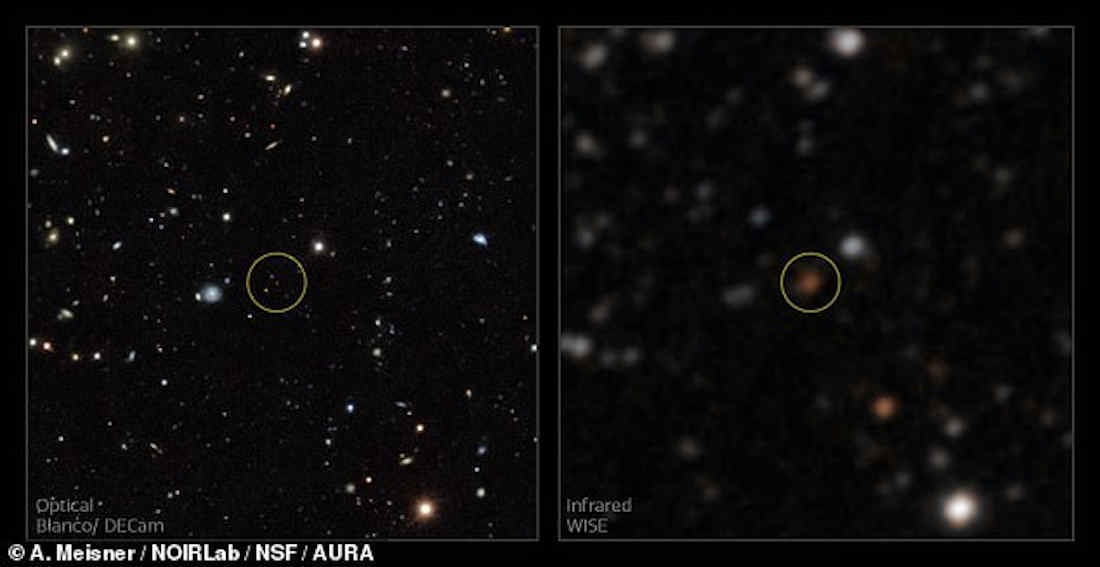 The “cool worlds” or brown dwarfs are astronomical bodies that are gradually cooling down in space. Because their temperature is lowering, brown dwarfs can appear faint & difficult to spot and astronomers have been on the search for them near our galaxy.

The theory regarding brown dwarfs posits they began at incredibly hot temperatures but have cooled to a temperature almost like that of Earth’s. Some of the brown dwarfs discovered by Backyard Worlds: Planet 9 were found to be only twenty-three light-years away from Earth and within a few dozen light-years of the Sun.

While these brown dwarfs are not inside our solar system and don’t receive any heat from the Sun, however, they’re still considered within a region that astronomers consider our cosmic neighborhood. 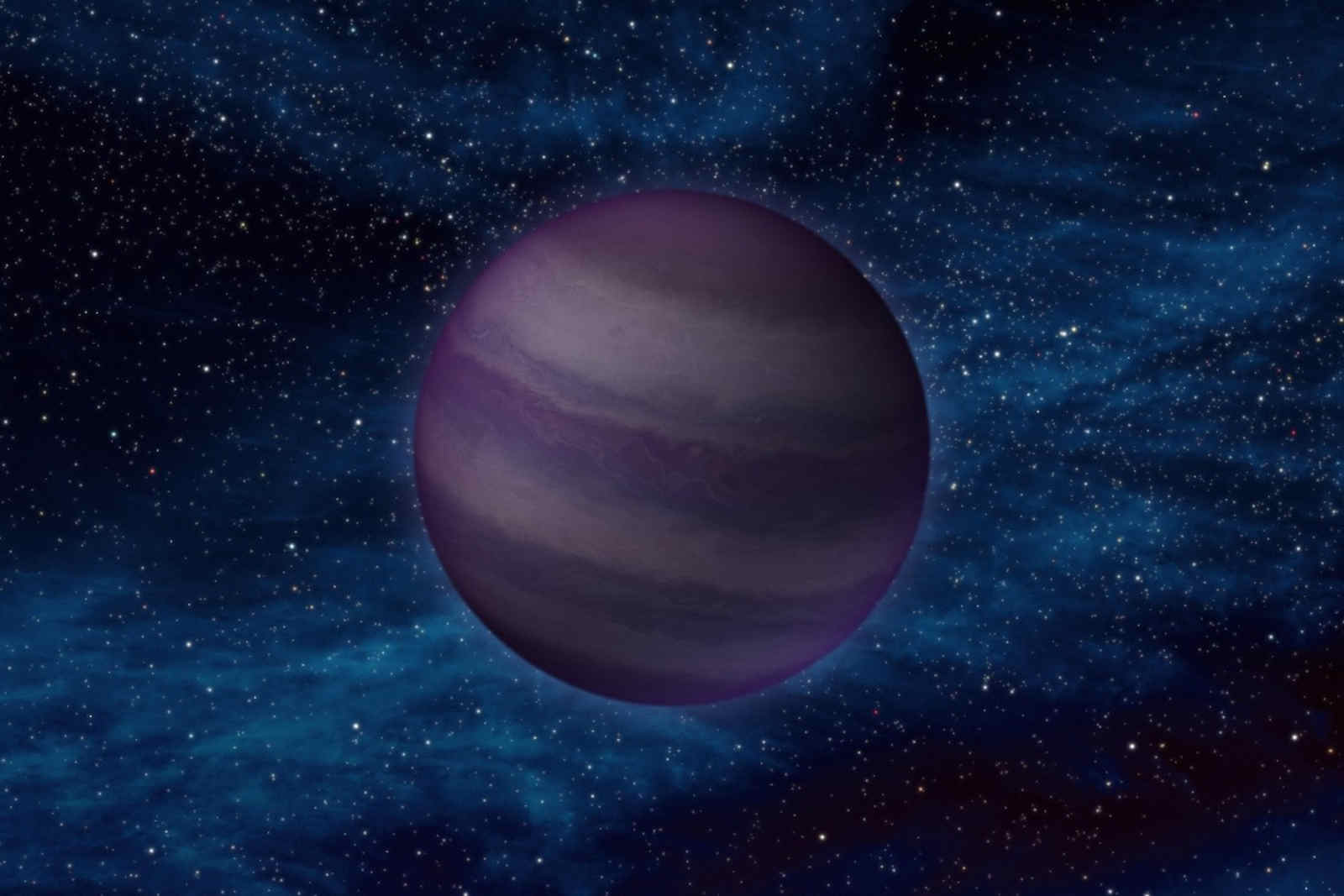 A discovery of great importance

The significance of these newly discovered brown dwarfs is that unlike other brown dwarf discoveries, many of this batch are colder than the boiling point of water. Since some are even on par with Earth’s temperature it means they are cool enough to have water cloud formation.

Aaron Meisner, author of the paper published from Backyard Worlds stated, “These cool worlds offer the opportunity for new insights into the formation and atmospheres of planets beyond the Solar System.”

The coldest-known brown dwarf discovered was in 2014 and was labeled WISE 0855. The brown dwarf clocked in at minus ten degrees Fahrenheit or minus twenty-three degrees Celsius. This anomaly made scientists theorize that WISE o855 was an exoplanet that was knocked out of orbit. However, the new brown dwarf discoveries give the mystery of WISE o855 some context. 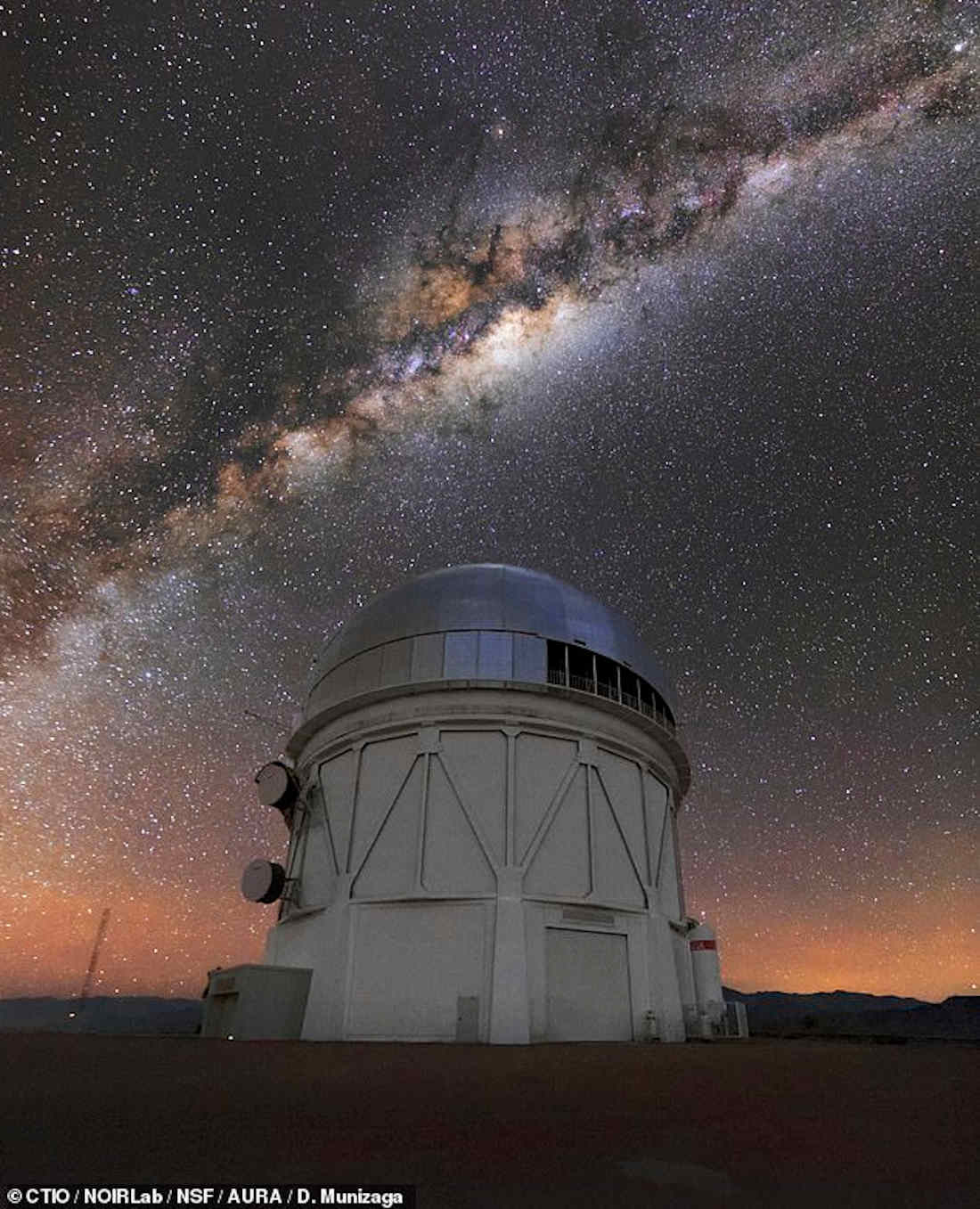 Backyard World’s discovery is also incredibly important because up till now, astronomers had never met the Sun’s closest neighbors. Discovering & charting astronomical bodies near the Sun gives us insight into the history of the universe and our place within it. And of course, it means we’re closer to discovering those little grey aliens.

The contribution from citizen astronomers also proved to be invaluable to NASA’s sciences. Meisner also stated in the group’s report, “Vast modern data sets can unlock landmark discoveries and it’s exciting that these could be spotted first by a citizen scientist. Members of the public can play an important role in reshaping our scientific understanding of our solar neighborhood.”