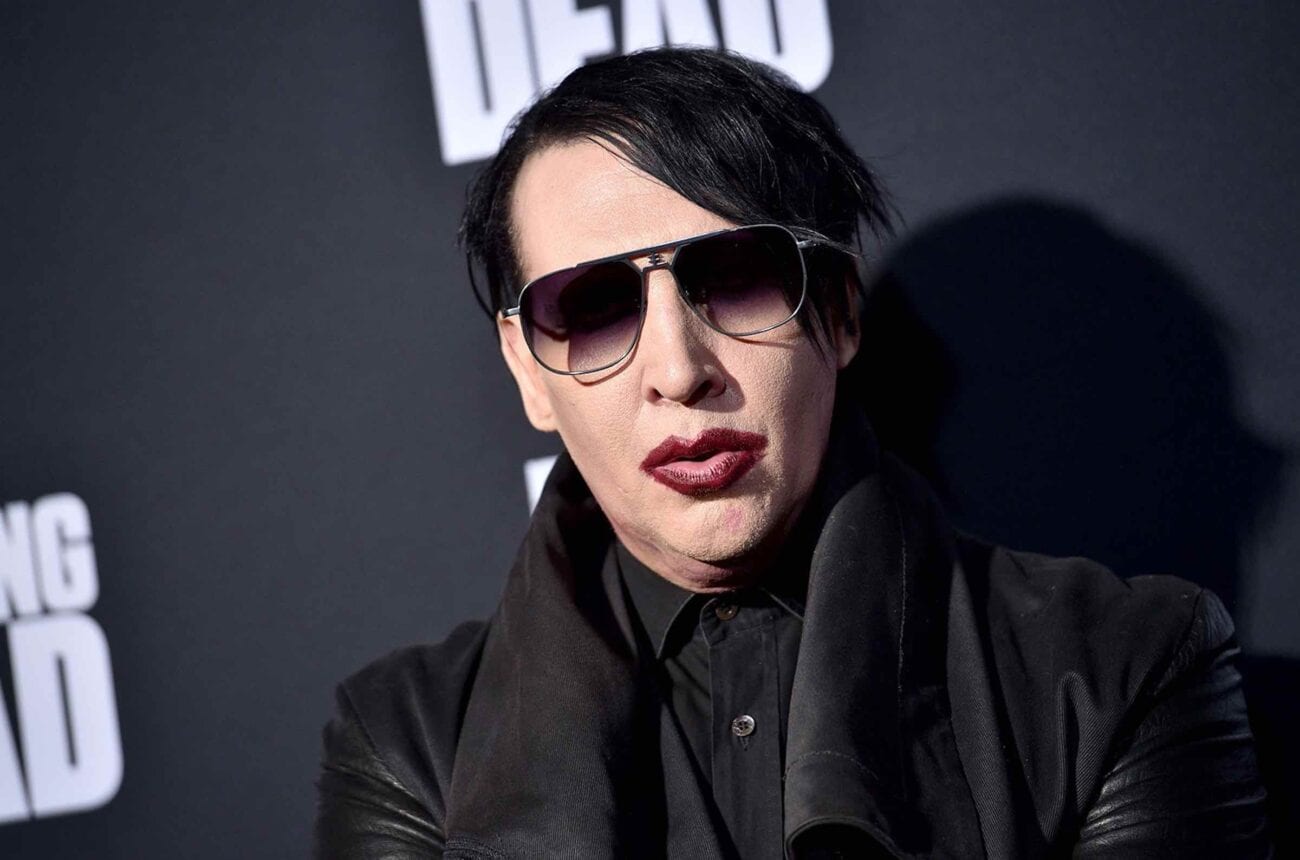 Could Marilyn Manson finally be charged for abusing his ex-girlfriend?

Shock rocker Marilyn Manson, also known as Brian Warner, continues to pay for his controversial actions. A warrant for his arrest in New Hampshire became public after the Gilford Police Department posted about the warrant on Facebook yesterday as Manson has yet to turn himself in to face the charges.

Naturally, Twitter had quite a bit to say on the matter of both the charges and the claims made by the women. We searched through the internet and found more information and the best reactions to the news. Dive into the charges against Marilyn Manson in both New Hampshire and from his former girlfriend Evan Rachel Wood. 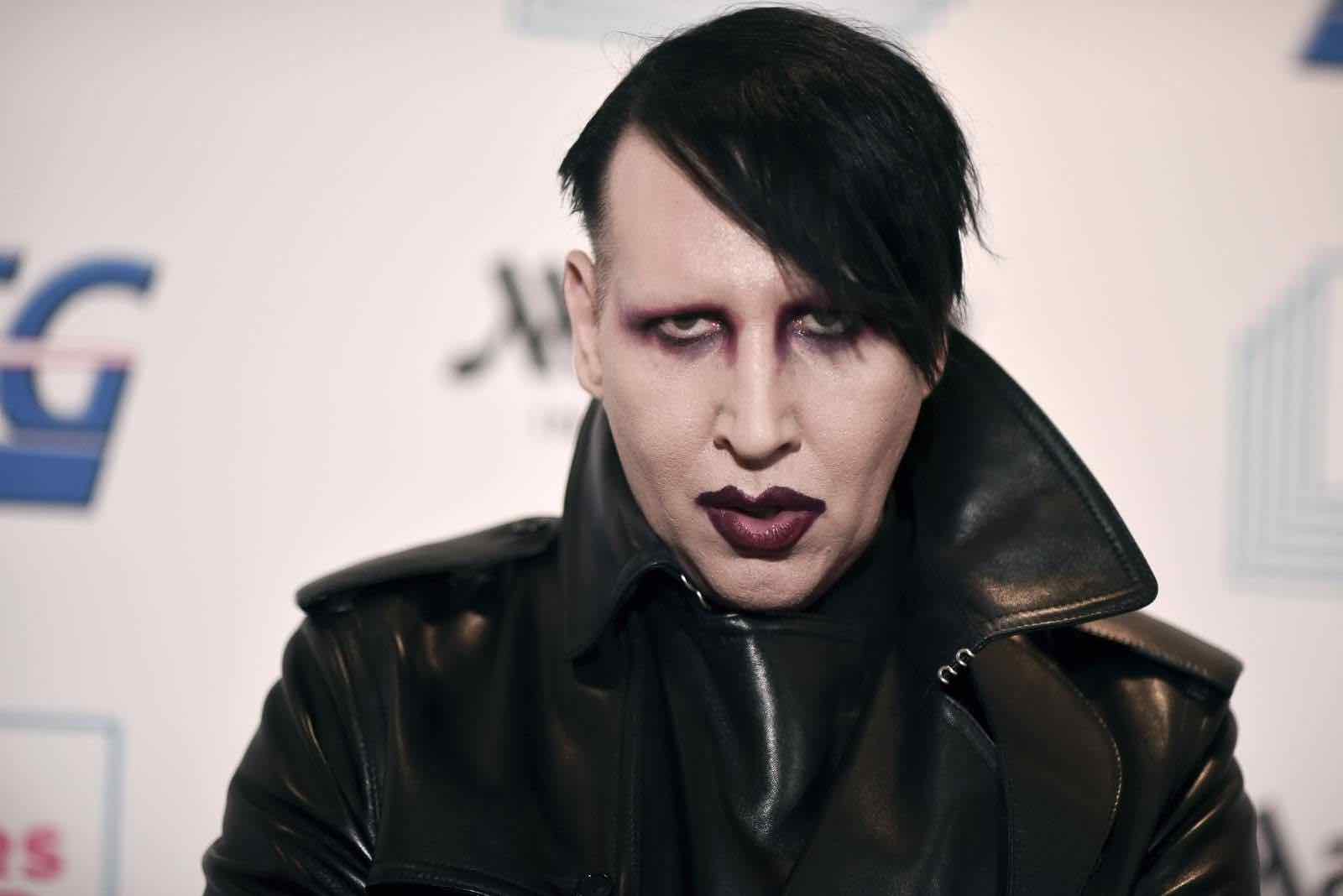 According to the Gilford Police Department, Manson was charged with two counts of misdemeanor simple assault involving a videographer at the Bank of New Hampshire Pavilion in 2019, where Manson was performing. The claims could result in the rock singer facing a year in jail as well as a $2,000 fine.

According to People, witnesses at the concert saw Manson shoot his snot at the camerawoman as well as spitting on her camera, causing damage to her equipment. Manson’s attorney, Howard King, gave a statement to People in regards to the charges: “This whole claim is ludicrous, but we remain committed to cooperating with authorities, as we have done throughout.”

Though the charges are for a completely unrelated matter, this warrant may aid in the investigation into the claims made by over a dozen women last year. 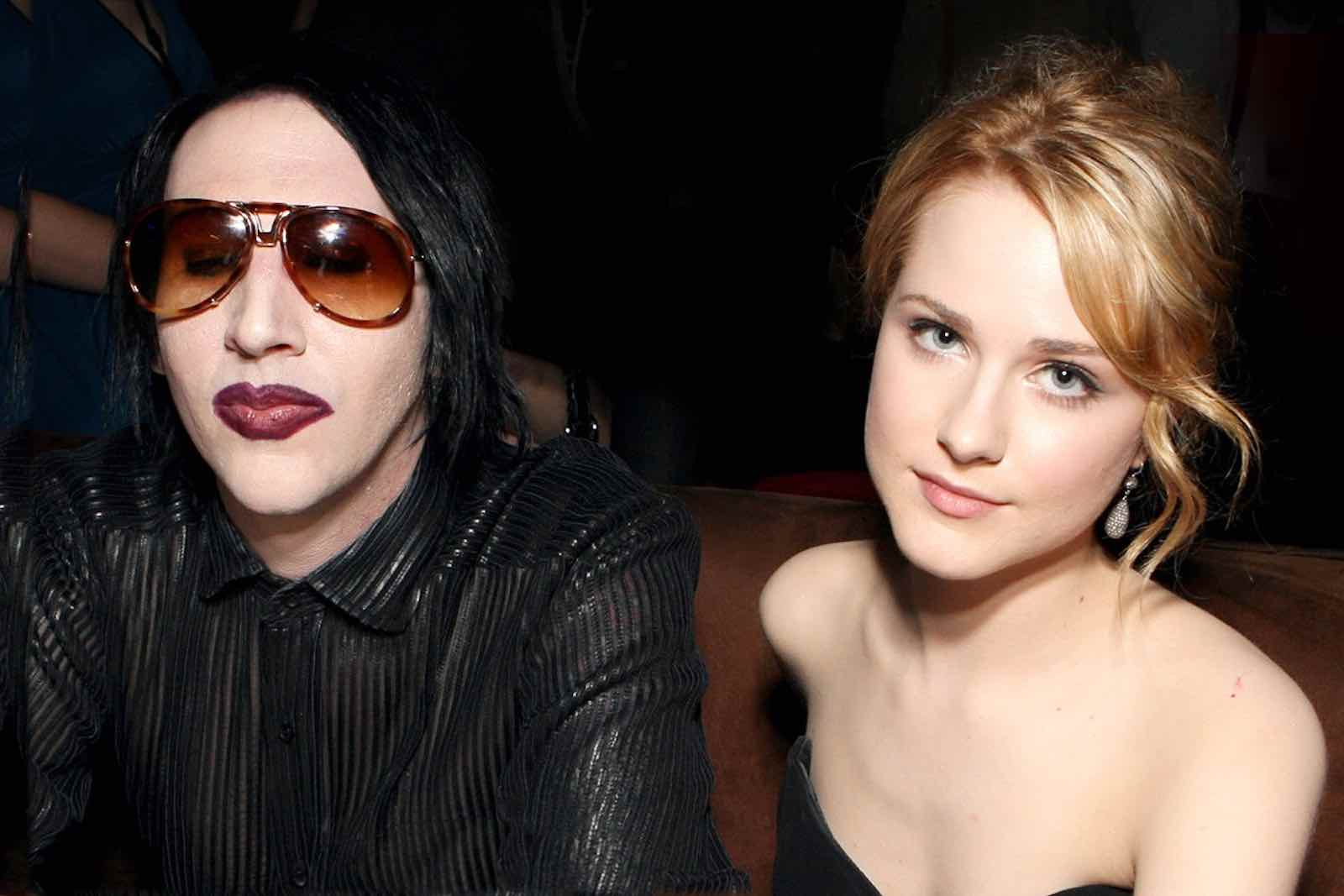 Too much rock ‘n’ roll

Marilyn Manson’s former girlfriend, Evan Rachel Wood, was one of over a dozen women who claimed that Manson had sexually assaulted them during the course of their relationships. Other victims include Esmé Bianco and Ashley Morgan Smithline, who Manson’s team rebuffed after her interview with People earlier this month, outlining the abuse she suffered.

Wood first detailed the abuse in 2018, but didn’t name Manson until earlier this year. “The name of my abuser is Brian Warner, also known to the world as Marilyn Manson,” Wood wrote on Instagram. “He started grooming me when I was a teenager and horrifically abused me for years. I was brainwashed and manipulated into submission. I am done living in fear of retaliation, slander, or blackmail.”

Though the claims were not pursued back in 2018, California senator Susan Rubio called for an FBI investigation into these claims back in February with an investigation being opened that same month by the California county sheriff’s department. This latest  addition to the case may aid in that investigation, as little has come out despite many being vocal about Manson and the case as a whole.

As the case against Manson continues, many Twitter users have become quite vocal about both the New Hampshire charges as well as the allegations made by Manson’s former girlfriends. Reactions to the case include:

I’m so fucking stoked they have an arrest warrant out for Marilyn Manson. Fuck that guy. (u have no idea how long I struggled to type out Marilyn without it becoming half of Maryland)

The weird thing about Marilyn Manson having a warrant out for his arrest is that this is the first time I've heard of him having any brushes with the law.

That’s pretty much Twitter’s reaction to this in a nutshell.

istg New Hampshire has the most obscure news headlines. “NH police have an arrest warrant for Marilyn Manson” or “Ghislaine Maxwell fled & was found in the city of Bradford, NH”

We don’t know, those seem pretty straightforward to us . . .

Arrest warrant out for Marilyn Manson in New Hampshire. Might be tough to find him as I’m sure he blends right in

What are your thoughts on the charges against Marilyn Manson made by both his former girlfriend and the warrant from New Hampshire? Drop them below in the comments so we can rock him out of here!