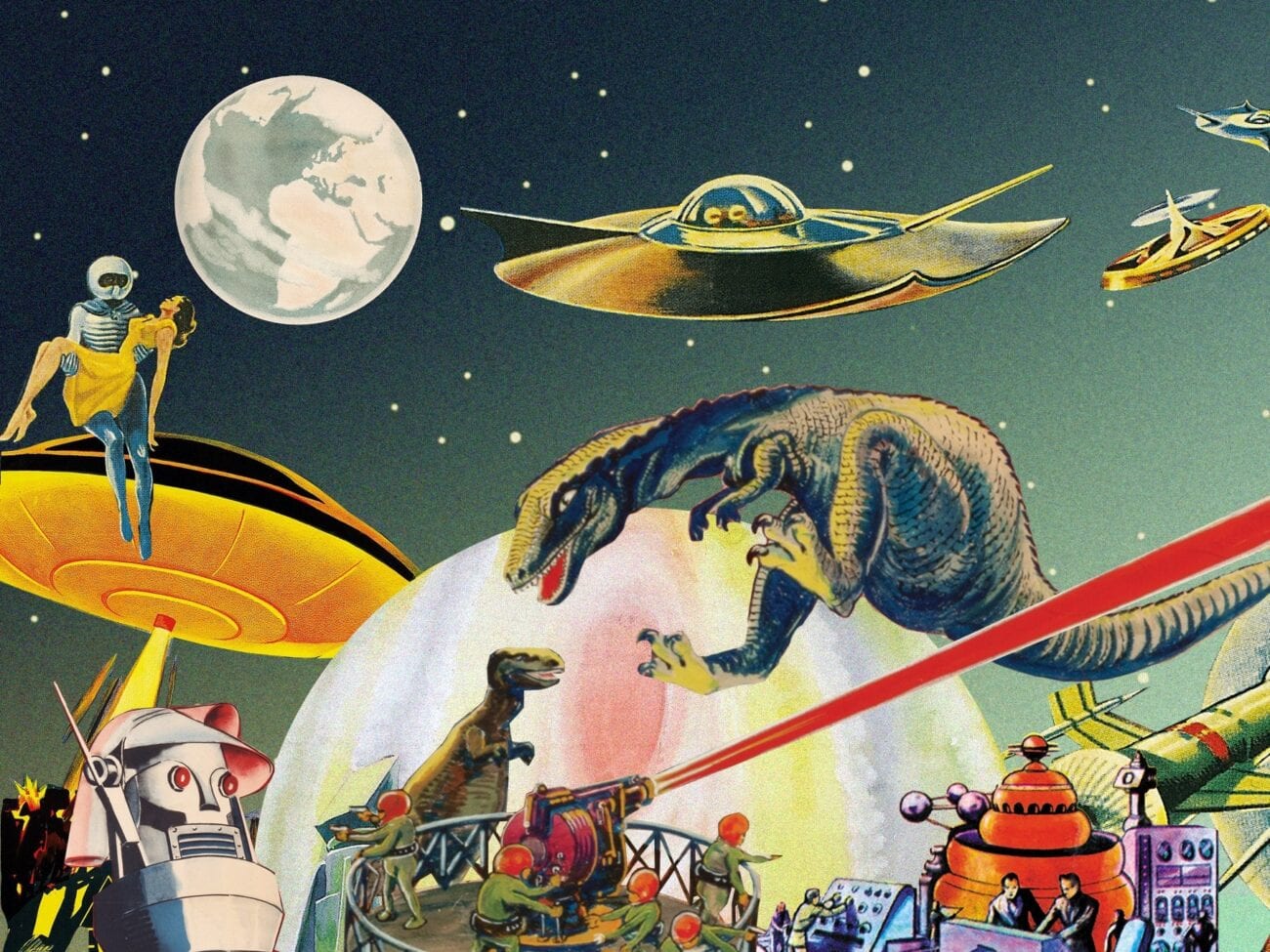 Sometimes, you just need to go to another world. Literally. Luckily, sci-fi & fantasy movies exist to transport us to other places. Throughout film history, there are many excellent sci-fi movies that could only be described as magical. From lush verdant landscapes to the distant future to something sweeter & closer to home, these sci-fi movies take us across the universe.

But what sci-fi movies on streaming will give that bonafide magical feeling in your bones? What sci-fi movies will fill your eyes & hearts with wonder? Well, there are many offerings on a variety of streaming services. These sci-fi movies are some of the best out there and will give you some serious magic in your life. (Despite being science fiction.) Take a look and what you would like to watch! 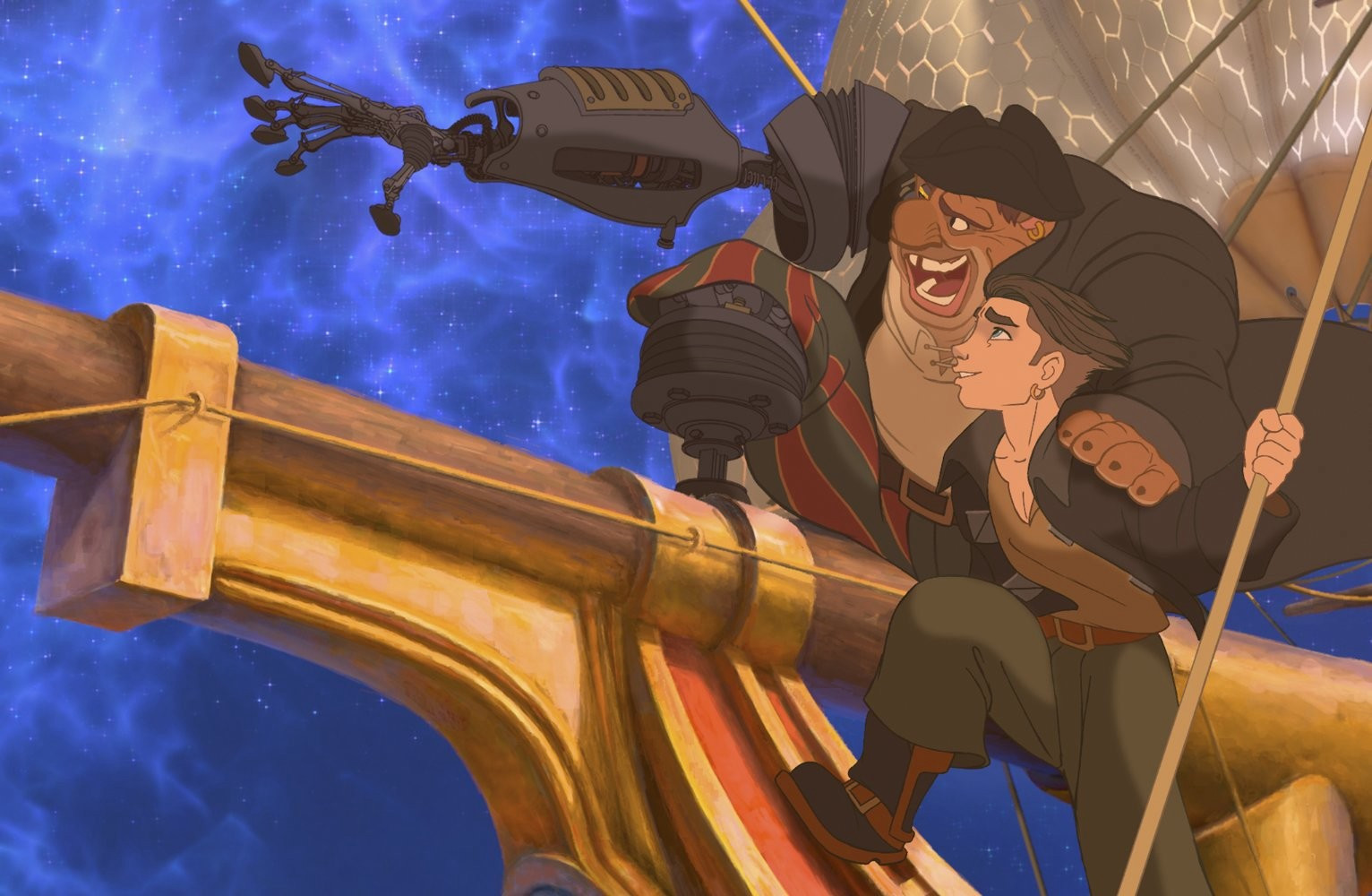 Disney went through a sci-fi conceptual thing back in the 00s. While we’re fond of the steampunk aesthetic of Atlantis: The Lost Empire, Treasure Planet is definitely more sci-fi meets magic. In the 2002 sci-fi movie, we follow a young Jim Hawkins, who discovers a holographic treasure map to lead him to Treasure Planet, filled with riches from Captain Nathaniel Flint.

The film is full of absolutely stunning artwork, especially that of the galaxy. Seriously, it’s so pretty that it will take your breath away. And the cast is nothing to sneeze at. Joseph Gordon-Levitt voices Jim Hawkins in the film with a cast that includes Brian Murray, David Hyde Pierce, Emma Thompson, Laurie Metcalf, and Peter Cullen. You can stream Treasure Planet on Disney+. 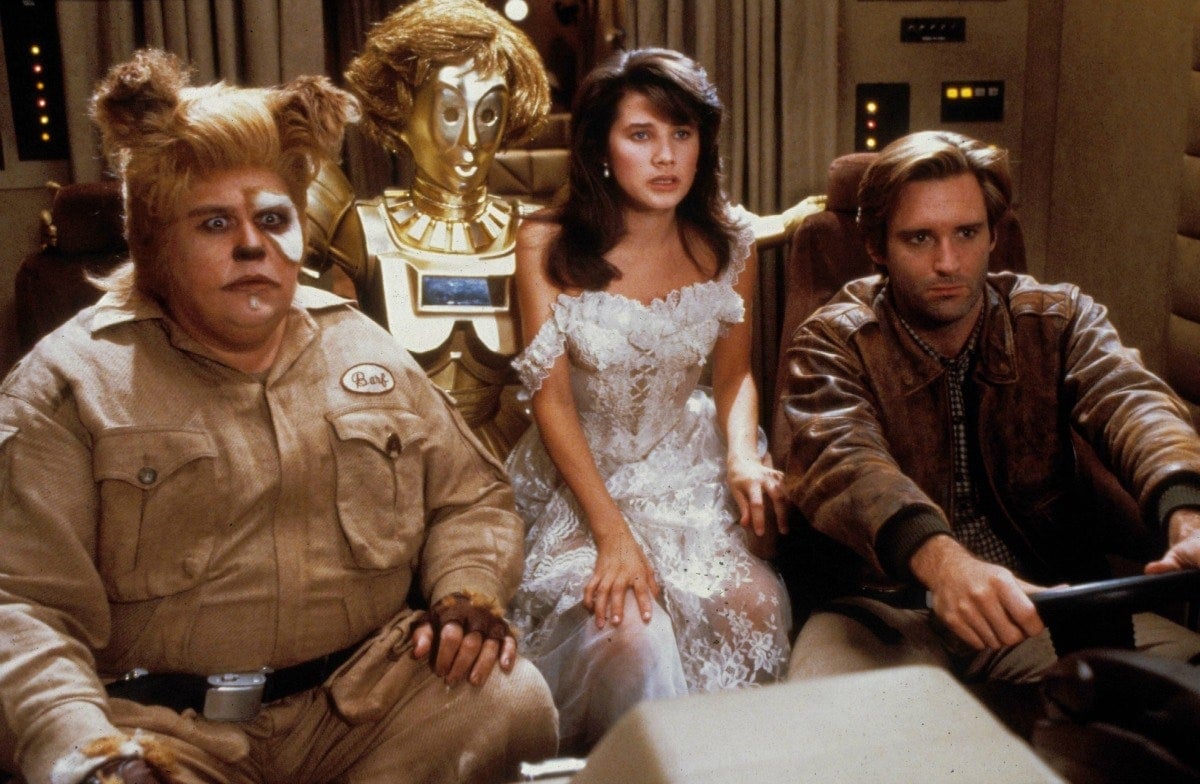 Created by comedy legend Mel Brooks, this film is a parody of Star Wars. In it, we see a plot of the title Spaceballs as they try to steal all the fresh air from the planet Druidia. The Princess has been kidnapped for ransom and it’s up to mercenary Lone Starr and his friend Barf to get the Princess back home, learn about the mysterious Schwartz, and go up against Dark Helmet.

Spaceballs is honestly really funny. Mel Brooks is Yoda! They literally comb the desert! Dark Helmet is surrounded by Assholes! It’s one of the funniest films out there. Whether you love Star Wars or hate it, it’s still a fun sci-fi film that sends up some of the classics of the era that it was made. While not the heights of Young Frankenstein or Blazing Saddles, it’s still a strong showing from Brooks. It streams on Amazon. 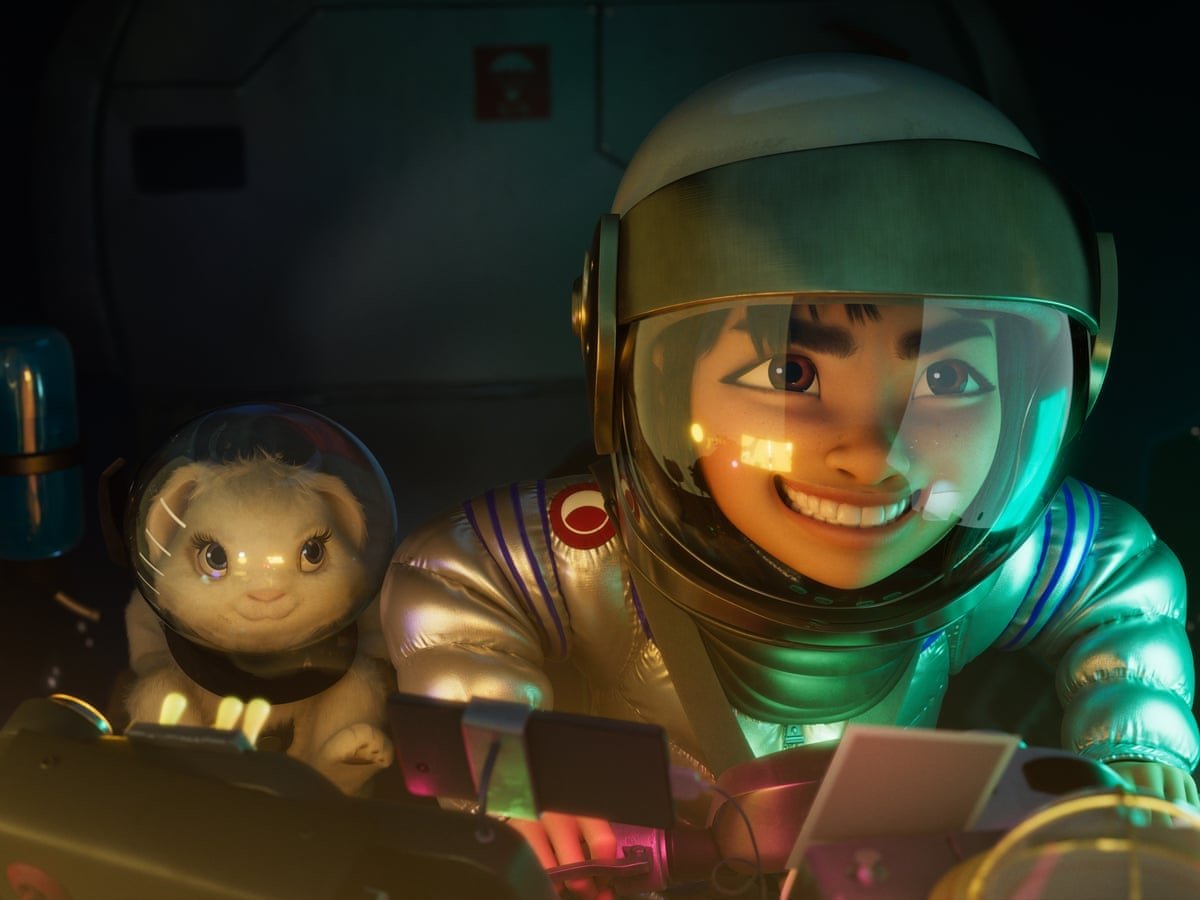 This Netflix animated movie leans more toward the fantasy end on the scale of sci-fi movies, but a small child builds a rocket to go to space! So you know what? It counts! Fei Fei is a smart girl who believes in the story about Chang’e, holding onto the belief after her mother died. When people around her poke fun at her for believing the story, she decides to go to the moon to prove them wrong.

And she does! With her stepbrother Chin along for the ride, Fei Fei is able to make it to the move to meet the goddess. It’s a gorgeously animated movie full of color, music, and a heartwarming story about family. The cast includes Phillippa Soo, Cathy Ang, John Cho, Ken Jeong, Sandra Oh, and Margaret Cho, so some pretty heavy hitters in terms of talent. You can stream the film on Netflix.

Star Trek: The Wrath of Khan

Okay, we had to put one dramatic movie on here. You don’t get more Shakespearean than with Star Trek: The Wrath of Khan. Once an enemy of the Enterprise, Khan (Ricardo Montalbán), a genetically engineered human, escapes a 15-year exile in order to exact his revenge on Jim Kirk (William Shatner). What follows is a dramatic battle of wills on a spinning tale of revenge.

Considered the best Star Trek movie out there, we would put Star Trek: The Wrath of Khan as one of the greatest sci-fi movies of all time. With compelling action, memes that still withstand the test of time, heartbreaking performance by Leonard Nimoy, and more, it should definitely be given a watch by those who love sci-fi.