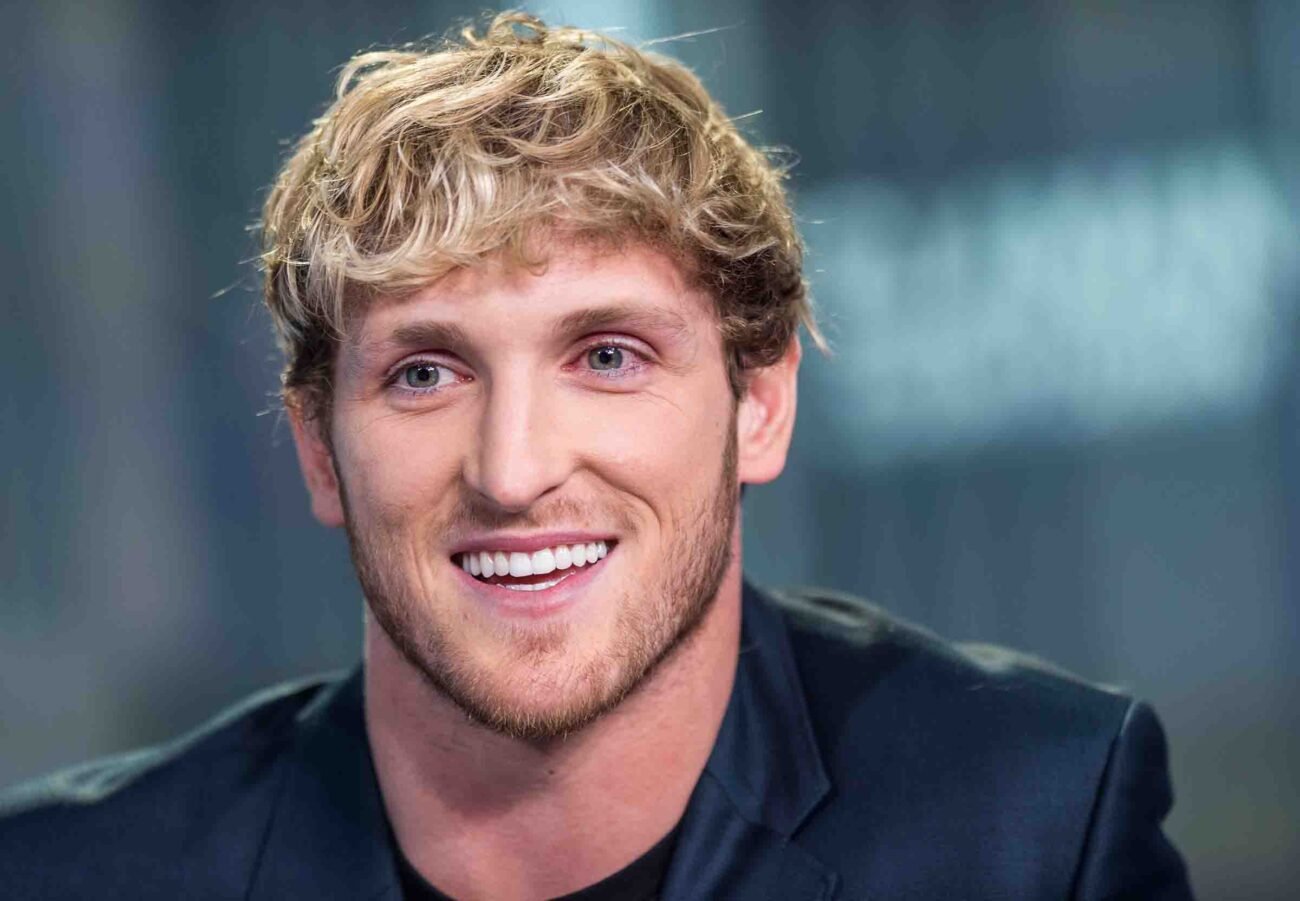 Twitter gets mad: Logan Paul is using his net worth to move to Puerto Rico

California residents have apparently been steadily moving out of the state for almost a year now for various reasons. From Joe Rogan to Tom Hanks, celebrities have been going to new states and occasionally even new countries. (Rogan went to Texas & Hanks got citizenship in Greece.)

It turns out that Logan Paul is joining the list of people fed up with the state of California. In his latest podcast episode of Impaulsive the Paul brother announces that he intends to move to Puerto Rico.

Twitter wasn’t stoked about this fact and began their angry tweeting pretty quickly – whether it’s because they actually cared or simply because they hate Logan Paul we can’t say with any confidence. So why is Paul moving to the U.S. territory and why does Twitter give a rat’s behind? Let’s talk about it. 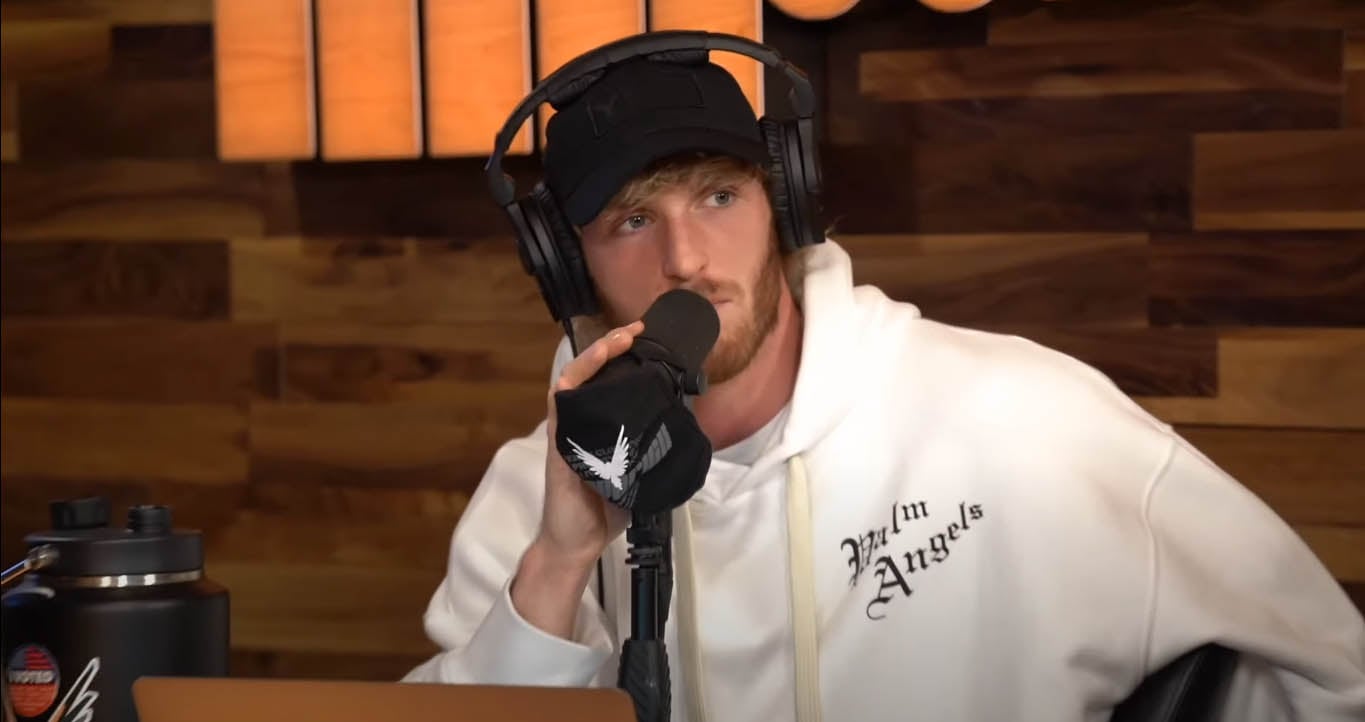 Logan Paul said that he got bit by the bug driving Californians to ditch the land of Hollywood. He cites a few reasons and doesn’t shy away from money talk in the podcast.

Paul says that part of the reason he chose Puerto Rico over other options he’d looked into was the lack of distractions. He said Texas was too hot and too isolated, and that Florida was filled with too much partying. Puerto Rico would allow him to grind and be creative when it came to his various endeavors from boxing to content creation. 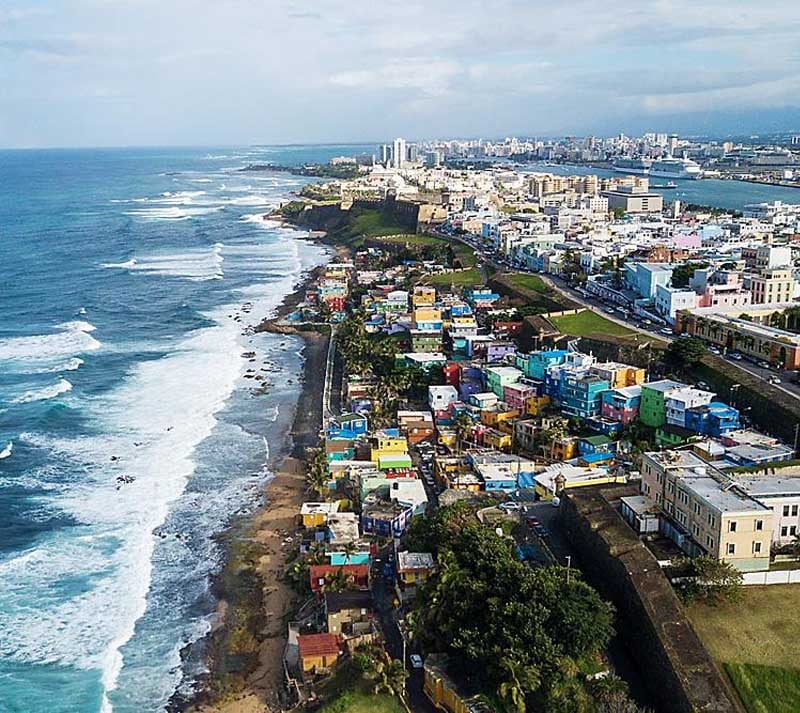 He makes it fairly clear that his net worth was on his mind when choosing where to move too, mentioning taxes on more than one occasion. California is known in the states for having extremely high state taxes & Paul clearly wants to keep more of his net worth – something Puerto Rico will help him to do since they only take 4% in taxes.

One of Paul’s co-hosts cautions Logan against making a choice purely about the money (since he’s leaving a lot behind) and Logan Paul acknowledges that his net worth – or putting more money in his pocket is a huge driver – but assures that there are other reasons he made the decision. 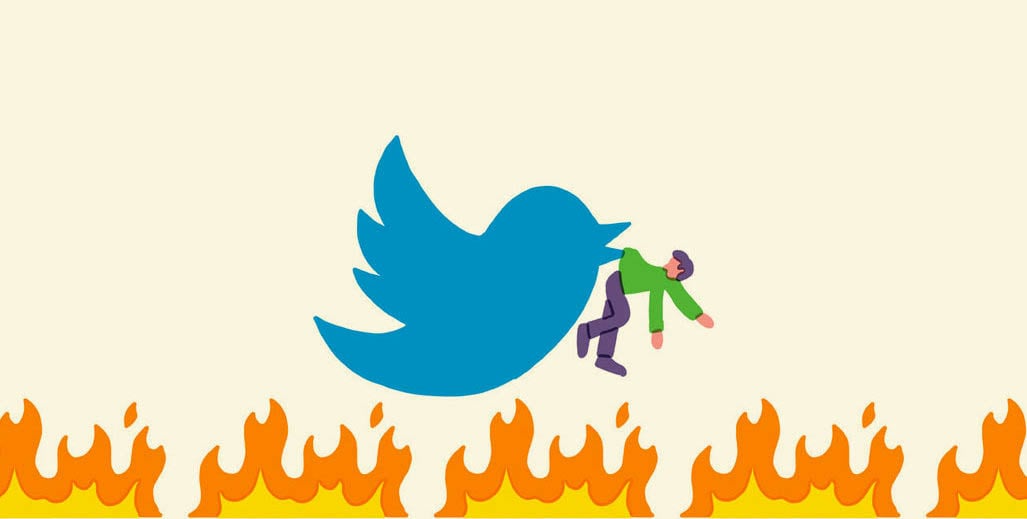 While Logan Paul is packing up his bags to head for the tropical island of Puerto Rico to protect his net worth, Twitter is getting fired up. Both residents & non-residents were incensed by the thought of Paul moving to the U.S. territory.

Most Twitter users were furious that Logan Paul was admitting to taking part in “tax evasion”, but he’s not doing anything illegal. It’s no different to someone moving from Washington state to Oregon state so they won’t have sales tax anymore. Is the Paul brother avoiding paying extra taxes? Yes, yes he is. However, he’ll still be paying his required taxes – the required amount is just lower now.

Twitter also worried about Paul’s move potentially leading the gentrification of Puerto Rico. If lots of other rich people followed him to the island to better protect their own net worth then native residents could end up getting priced out of their own hometowns. 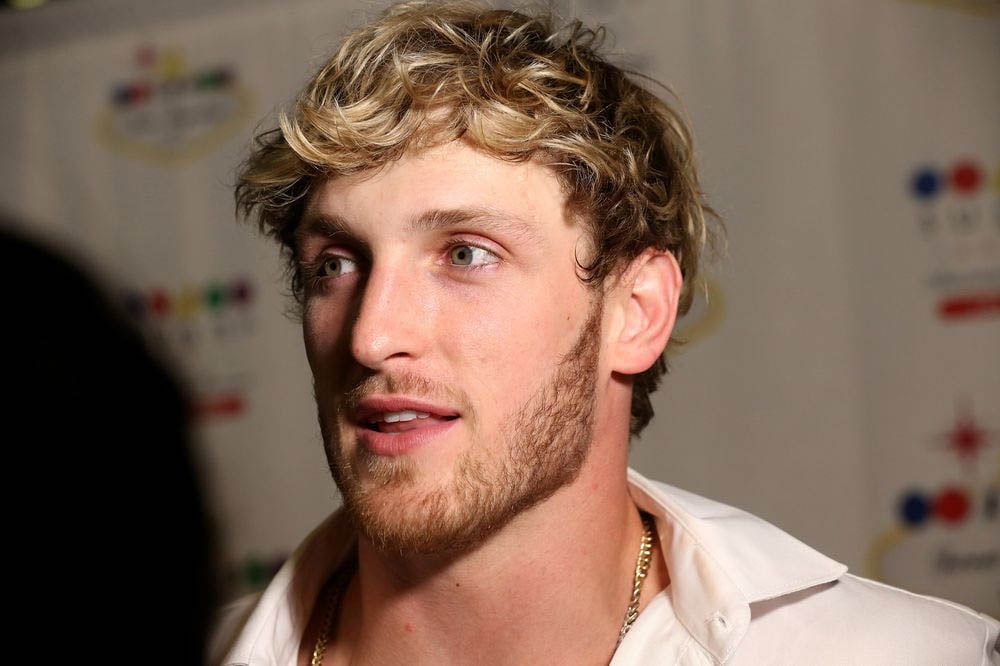 The third group of angry people were mostly joking . . . we think. Those who live in Puerto Rico were sending Logan Paul threats that if they ever saw him in the streets he’d become rather familiar with a number of objects ranging from fists to frying pans to pistols. They really just don’t want to share the island with him – not that anyone can blame them.

A number of the replies to Paul’s tweet linking to the podcast episode have been removed for violating Twitter’s rules – likely threats of violence that were a little too real and a few have been deleted by the “tweet author” – so Logan himself.