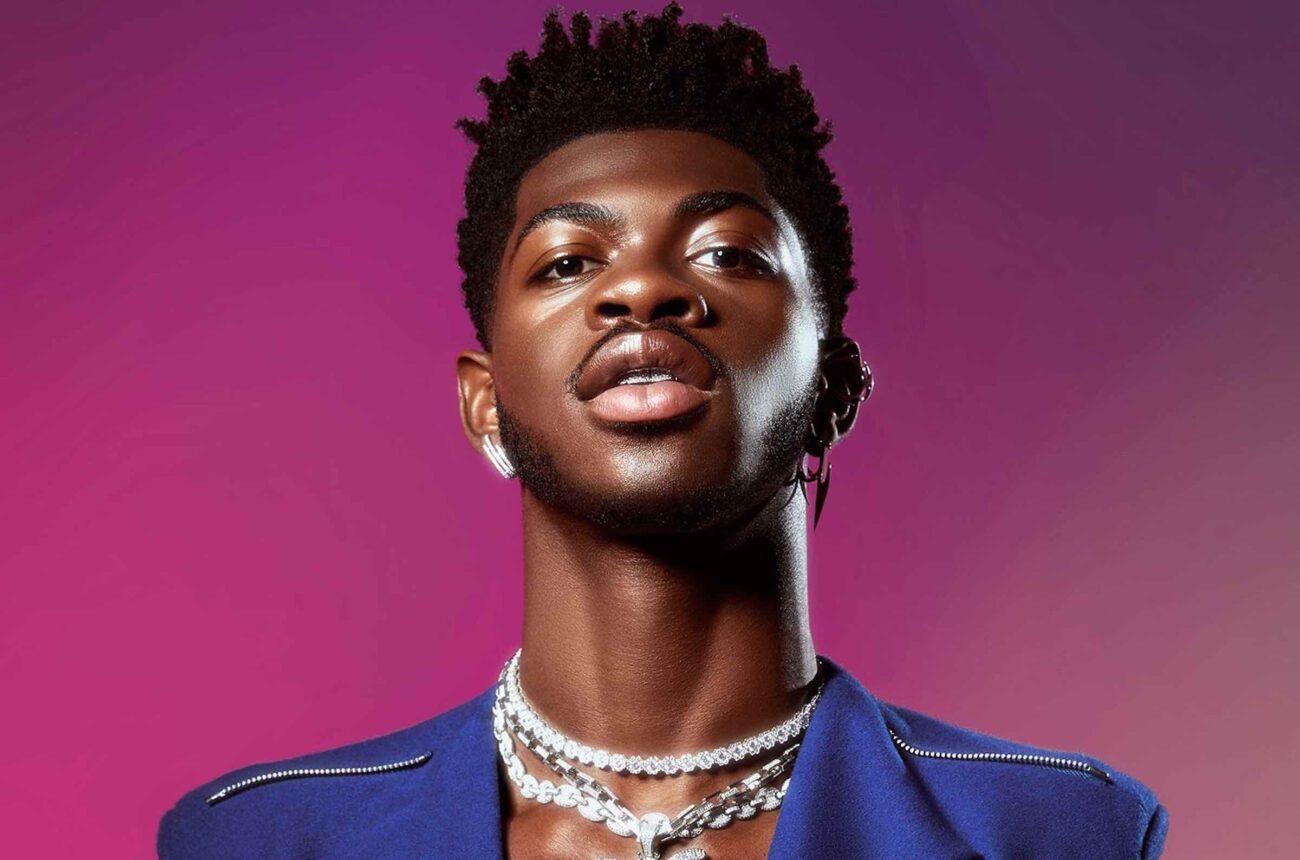 Lil Nas X has revealed some hot tea when it comes to a potential boyfriend; gentlemen, take notes. Lil Nas X recently talked to Entertainment Weekly about his current relationship status as well as what he looks for in a boyfriend, though he also confirms that he’s not actively looking right now.

Lil Nas X is definitely not shy when it comes to his love life, which according to him is taking a backseat so he can focus on his music. However, that doesn’t mean Lil Nas X will say no if the right candidate for a boyfriend arrives as he continues to climb the charts. 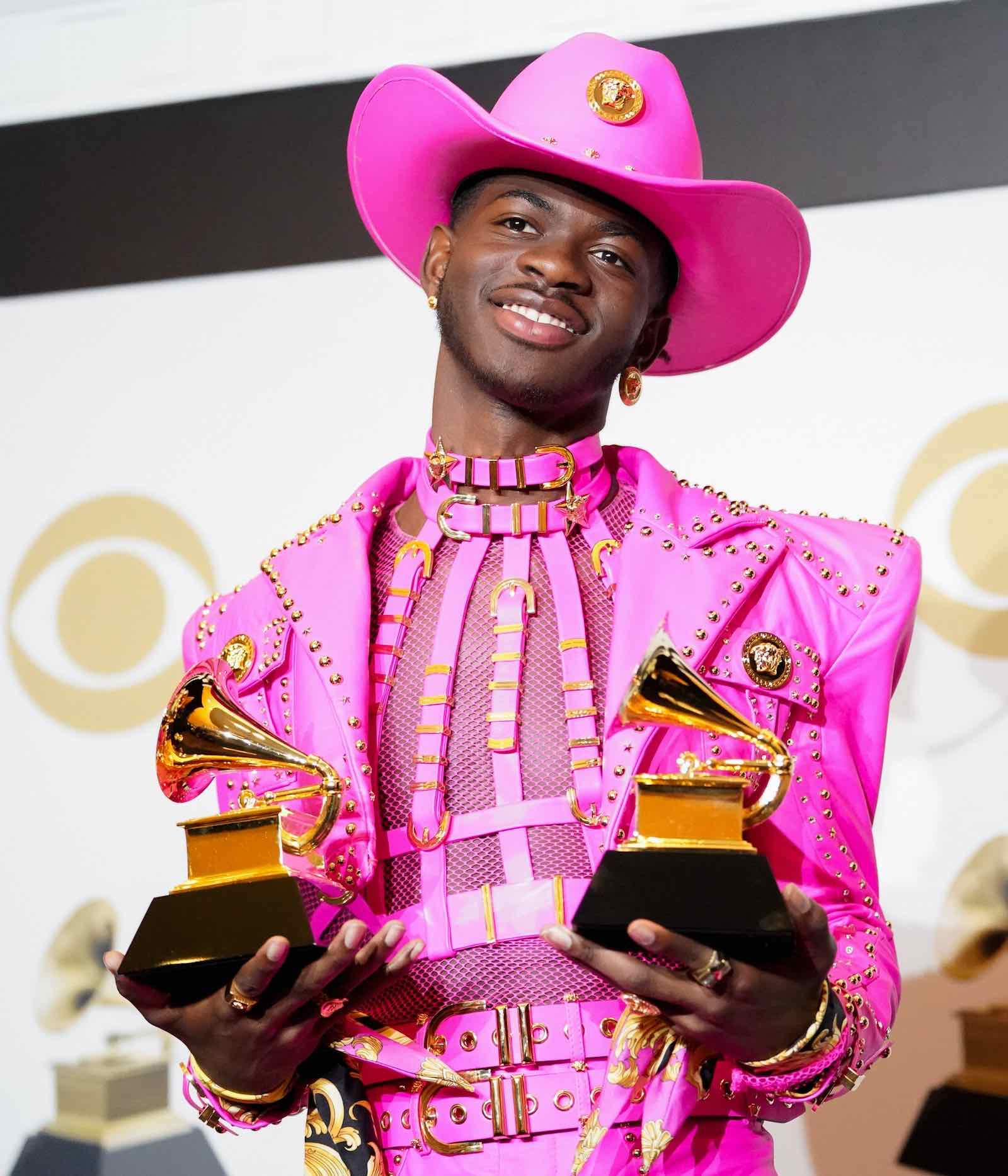 Lil Nas X first revealed a bit about his love life to Andy Cohen in late September. He revealed that, at the time he was single but that he was “seeing someone, [but] I kind of decided I don’t want to anymore. “Maybe I’m floating around right now. I just want to work on music, and every now and then, you know, maybe I’ll kiss a guy every blue moon.”

After his release of hit album MONTERO, Lil Nas X told PEOPLE he was not focusing on love. This came one month after he opened up about his relationship with a mysterious boyfriend at the time that he described as “effortless”.

It wasn’t until this month that he told SiriusXM’s Hits 1 LA hosts Tony Fly and Symon that he had been dating Yai Ariza, his co-star in the “That’s What I Want” music video. The two had since broken up amicably, but that doesn’t mean love isn’t on Lil Nas X’s mind as he mentioned on Monday. 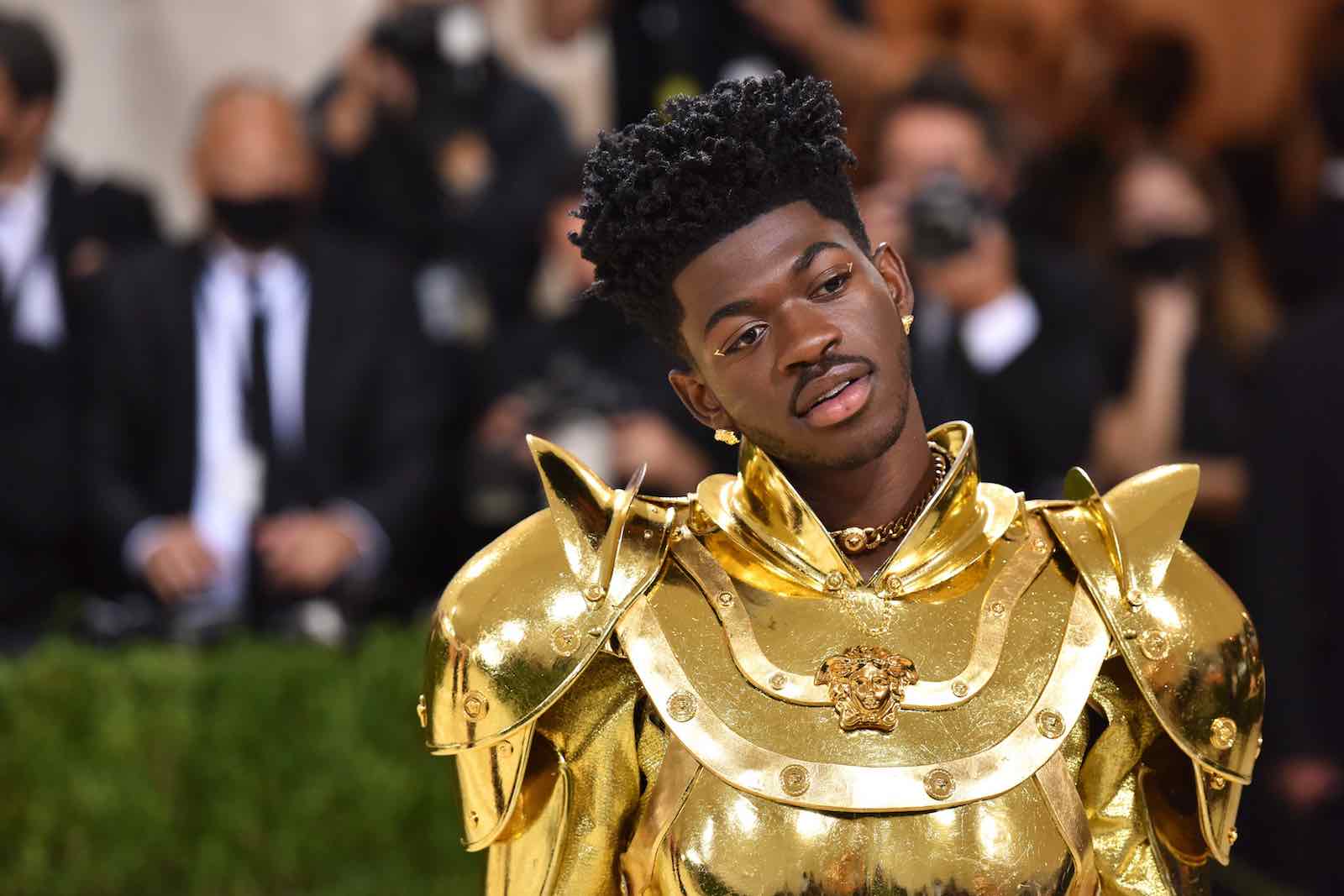 According to the Entertainment Weekly interview on Monday, the twenty-two year old rapper had mentioned that he was enjoying the single life but that didn’t mean that he doesn’t have an idea of what he wants when it comes to a potential boyfriend later down the line.

“I want somebody who’s fun,” Lil Nas X said to Entertainment Weekly, “Someone who’s always ready to try new stuff. Somebody’s who’s ready for me to become a different person every single year.”

Though Lil Nas X is taking time for himself and his music, he did mention that he wasn’t opposed to finding love “when the time was right.” Of course, Twitter is and will continue to gush over him no matter what his dating status is.

Naturally, Twitter is still discussing essentially everything about  Lil Nas X, from his dating status to his newest songs. From Halloween costumes to a few thirst tweets, Lil Nas X is still a hot topic on social media. Reactions to the rapper include:

Did I get the best Halloween costume bae? @LilNasX pic.twitter.com/zUk2Y8KUqe

Yes, yes you do. Someone give that man an award!

PUT A SMILE ON YOUR FACE WHILST WE'RE DINNIN' pic.twitter.com/rxhp9eyluO

Aka most people’s reaction to Lil Nas X in a nutshell.

What are your thoughts on Lil Nas X’s qualifications for a boyfriend? Let us know in the comments before this tea gets cold!