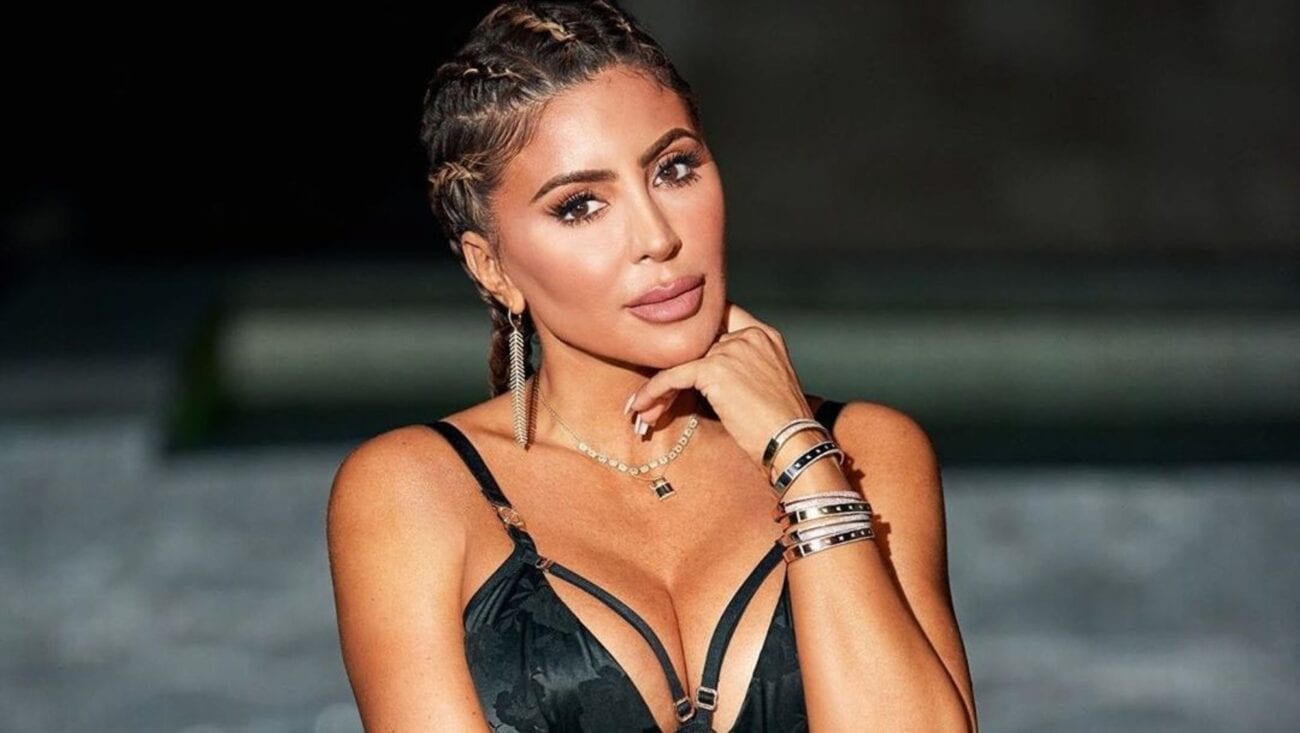 Does Larsa Pippen have a future with a new NBA star? Her new date

Larsa Pippen was caught holding hands with Minnesota Timberwolves star Malik Beasley. Could he be her new beau? What’s in store for their future? 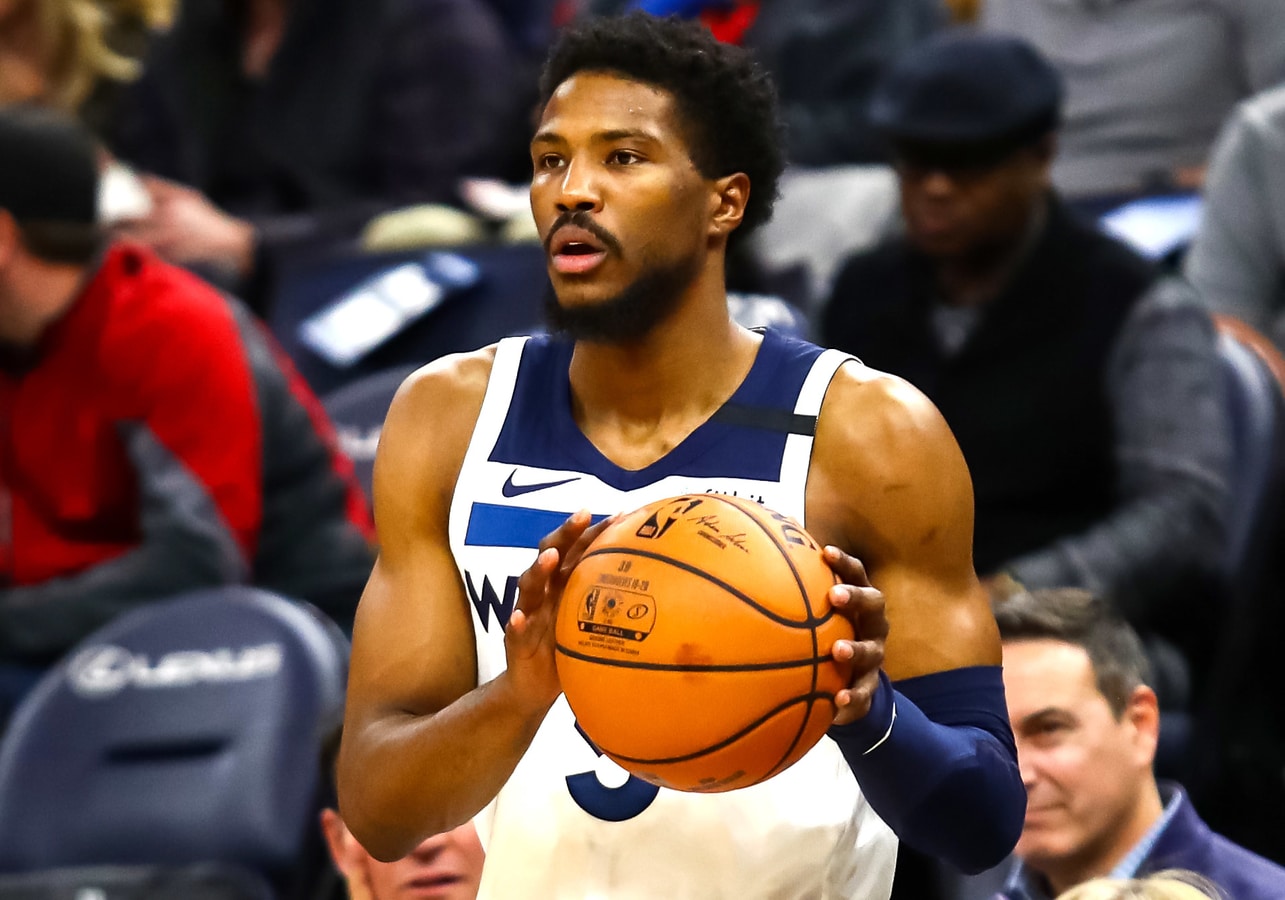 The former The Real Housewives of Miami star Larsa Pippen and NBA player Malik Beasley were snapped together walking around hand-in-hand in a mall. Larsa wore an all-black outfit matching her sneakers with her face mask while Malik donned a color block outfit.

The pictures of Pippen & Beasley went viral leading many to wonder if Larsa & Beasley are dating. Two weeks before they were spotted together, Malik had commented on a selfie Larsa posted on her Instagram. “I just want to take you on a date and treat you like a queen,” read the comment. 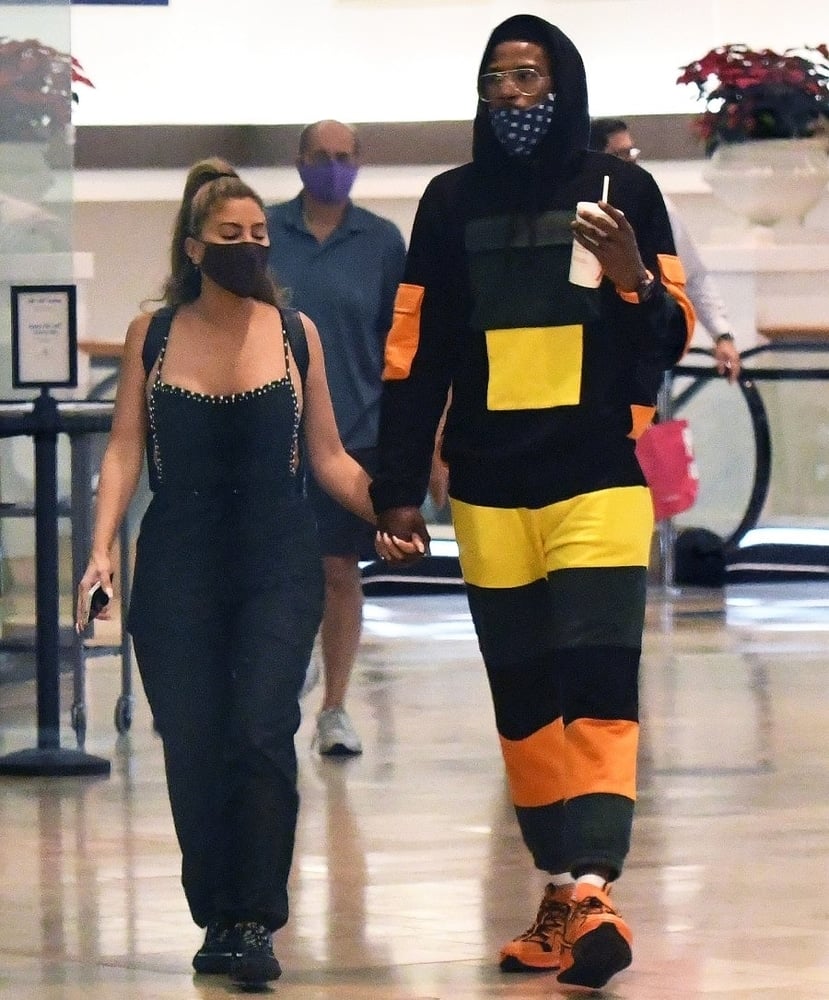 The NBA player’s wife Montana Yao took to Instagram to share her reaction to the snaps. “Wow . . . I don’t even know this man,” Yao wrote on her Instagram Stories. The twenty-three-year-old model claimed she was caught off guard by the images, saying, “This is wild y’all I’m seeing it for the first time just like y’all”.

Yao was reportedly “blindsided” when she saw pictures of Beasley hanging out with Larsa in Miami. TMZ reported that Yao was expecting Beasley to be back at home in Minnesota for his twenty-fourth birthday and was upset when he didn’t return in time. 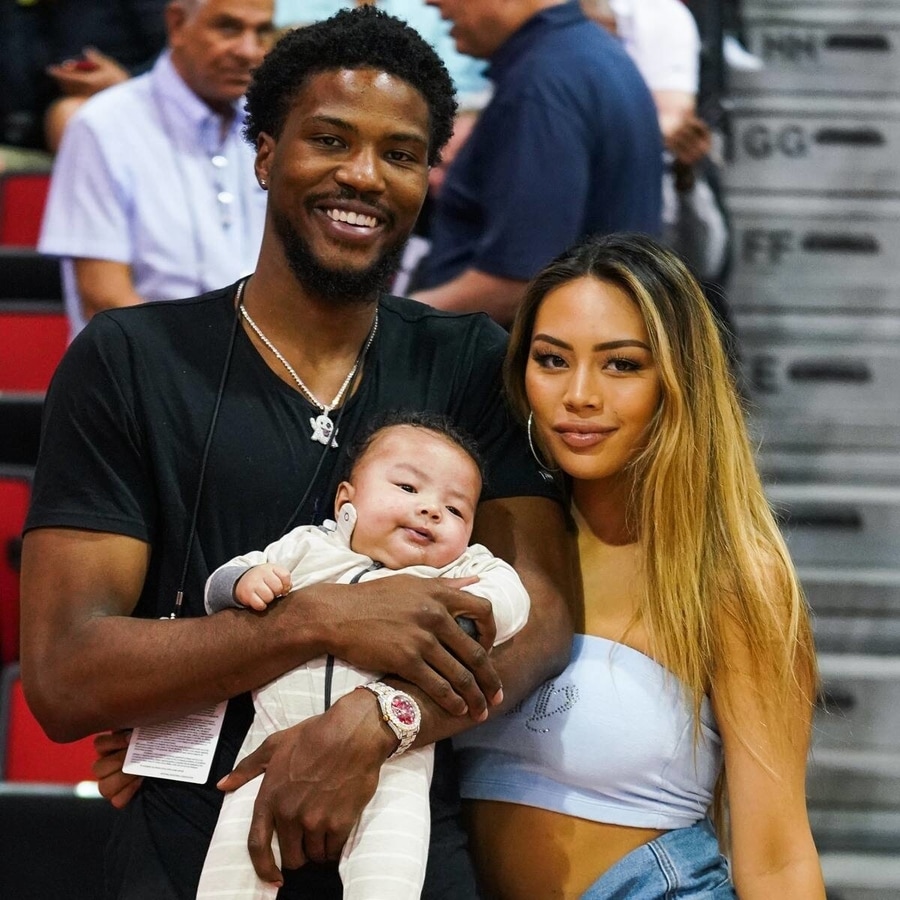 Yao’s reaction was preceded by another Instagram story that read: “the truth always comes out one way or another, I’ve always and will forever remain true to who I am and GOD has never let me down. . . . Appreciate all the love y’all for real.”

The twenty-three year old also posted a picture of herself with their twenty month old son Makai with the caption “I got you” and “you got me.” 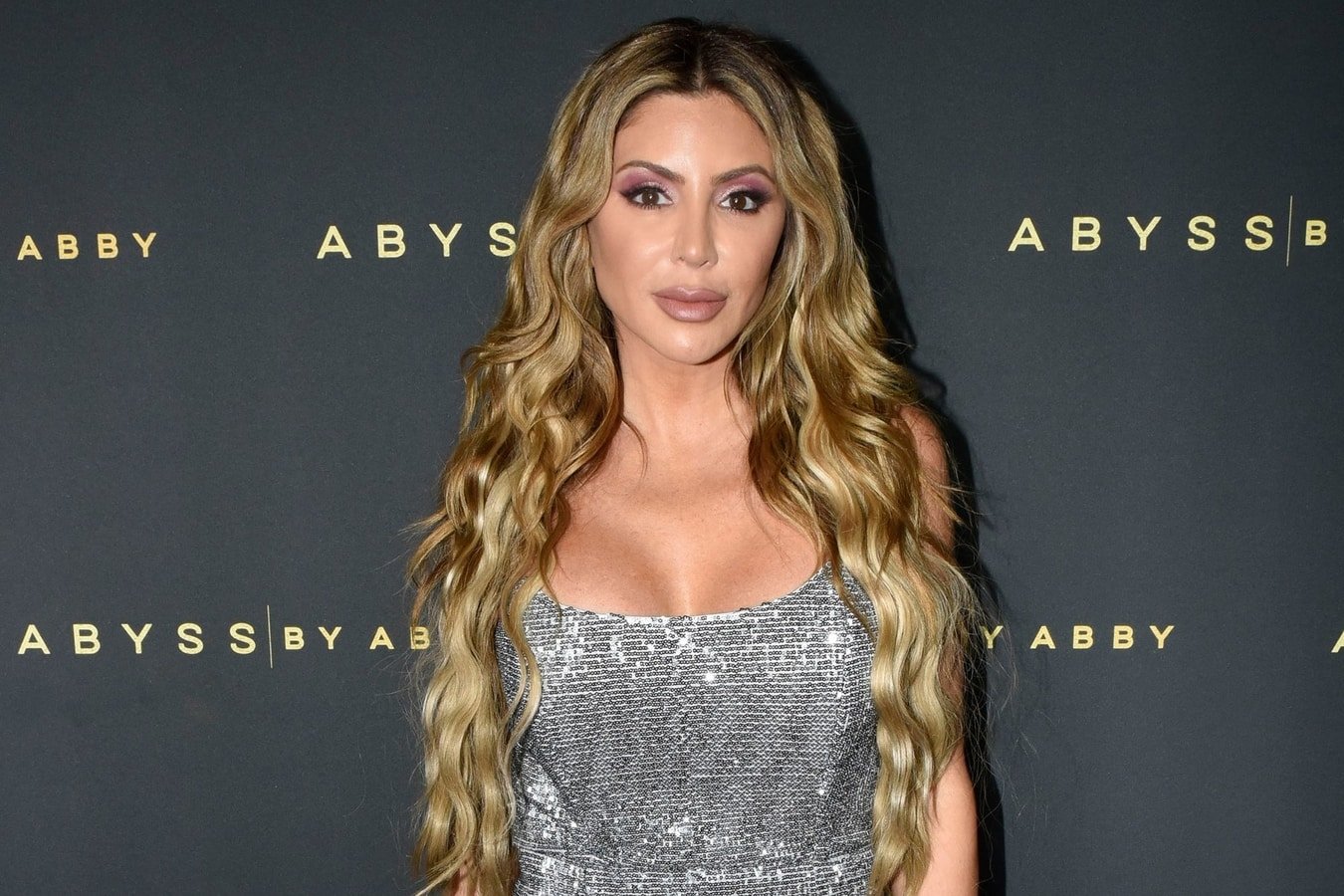 Before NBA games were halted due to coronavirus protocols, Beasley was having a solid year on the court. Just last week, he signed a four-year $60 million contract with the Timberwolves.

This indiscretion isn’t the first time Beasley is caught in a scandal. The Timberwolves guard was charged last month for threatening a family with an assault rifle as they looked at homes in his neighborhood.

Moreover, Beasley along with his wife, Yao, were charged for fifth-degree drug possession on September 26th after nearly two pounds of pot was confiscated from their Plymouth home. Now, because of the Larsa Pippen dating rumors, the Timberwolves star also faces infidelity allegations. 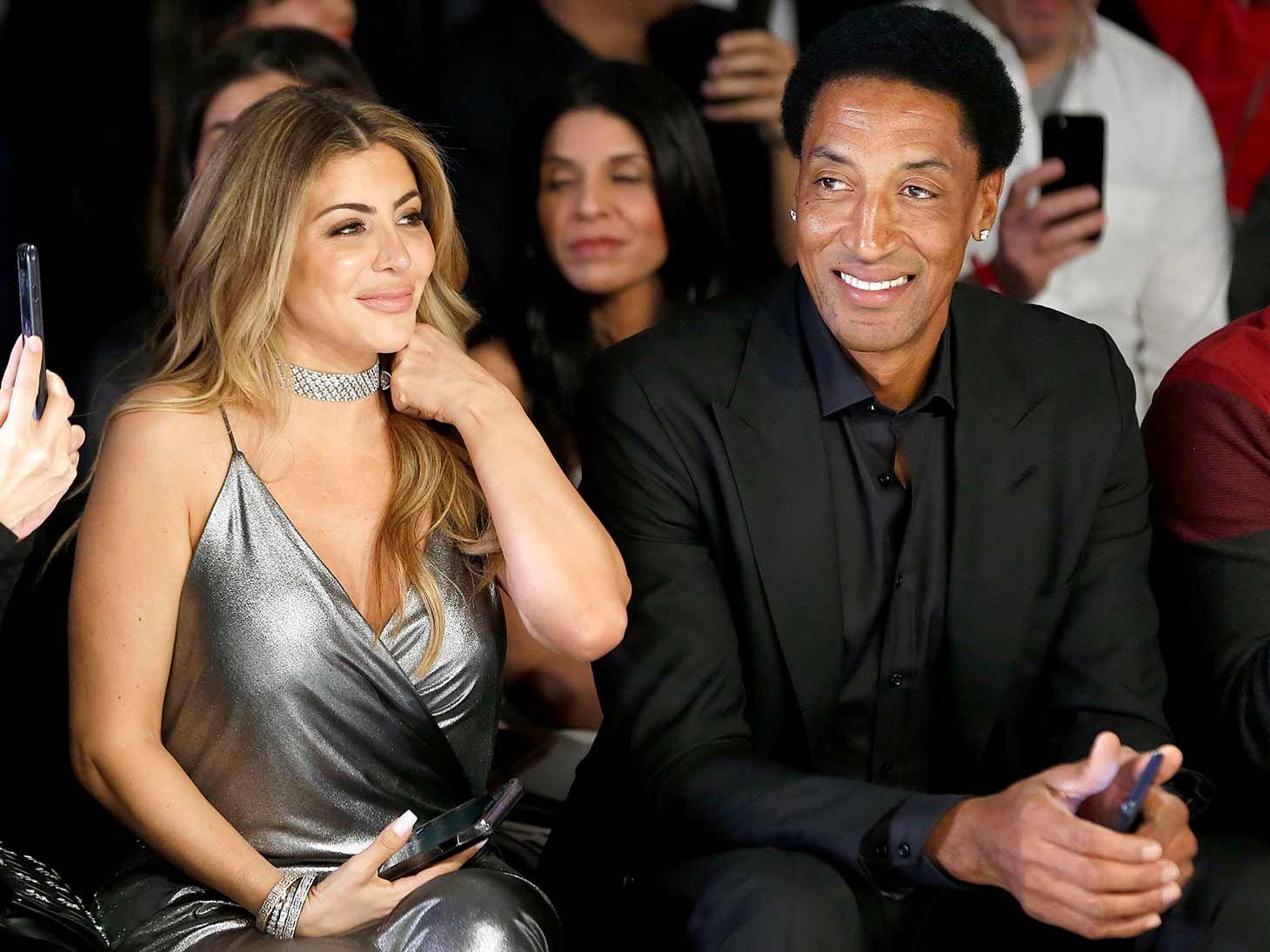 Larsa’s son Scotty Pippen Jr. took to Twitter to make a thinly veiled jibe at his mother. He posted a cryptic tweet communicating his disappointment after pictures of Larsa Pippen and Malik Beasley went viral.

“Focused on myself and my goals. I’m not responsible for nobody’s actions. All good over here,” wrote the twenty year old. Pippen Jr., who plays for the Vanderbilt Commodores, went on to “like” a series of tweets that were encouraging him to focus on his career & future without worrying about drama he can’t control. 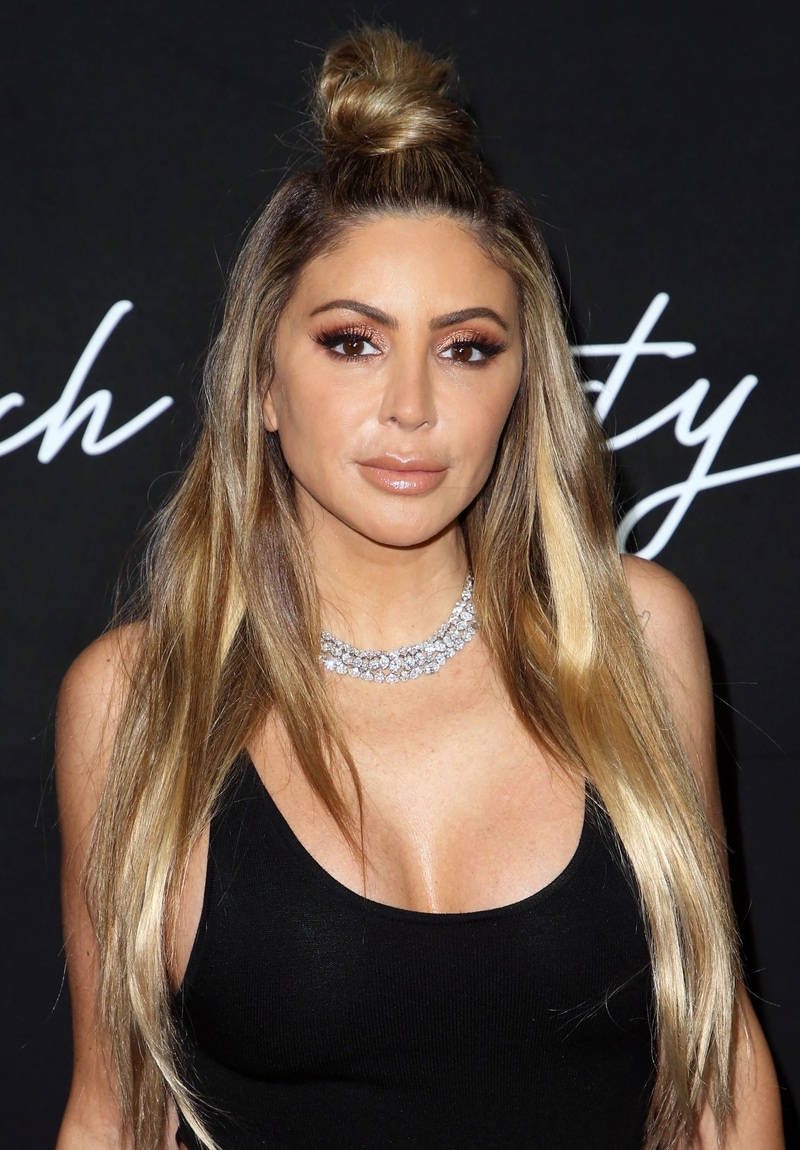 After her pictures with Beasley surfaced, the former Kardashian confidant posted a message on her Instagram Story, telling her fans to disregard what they see on social media. A little ironic, don’t you think? The forty-six year old wrote, “Don’t always trust what you see on social media,” adding, “even salt looks like sugar.”

Recently Pippen claimed she was seeing Boston Celtics star Tristan Thompson before “introducing” him to Khloe Kardashian. Larsa was also rumored to be dating Too Hot to Handle star Harry Jowsey and has been linked to rapper Future in the past.