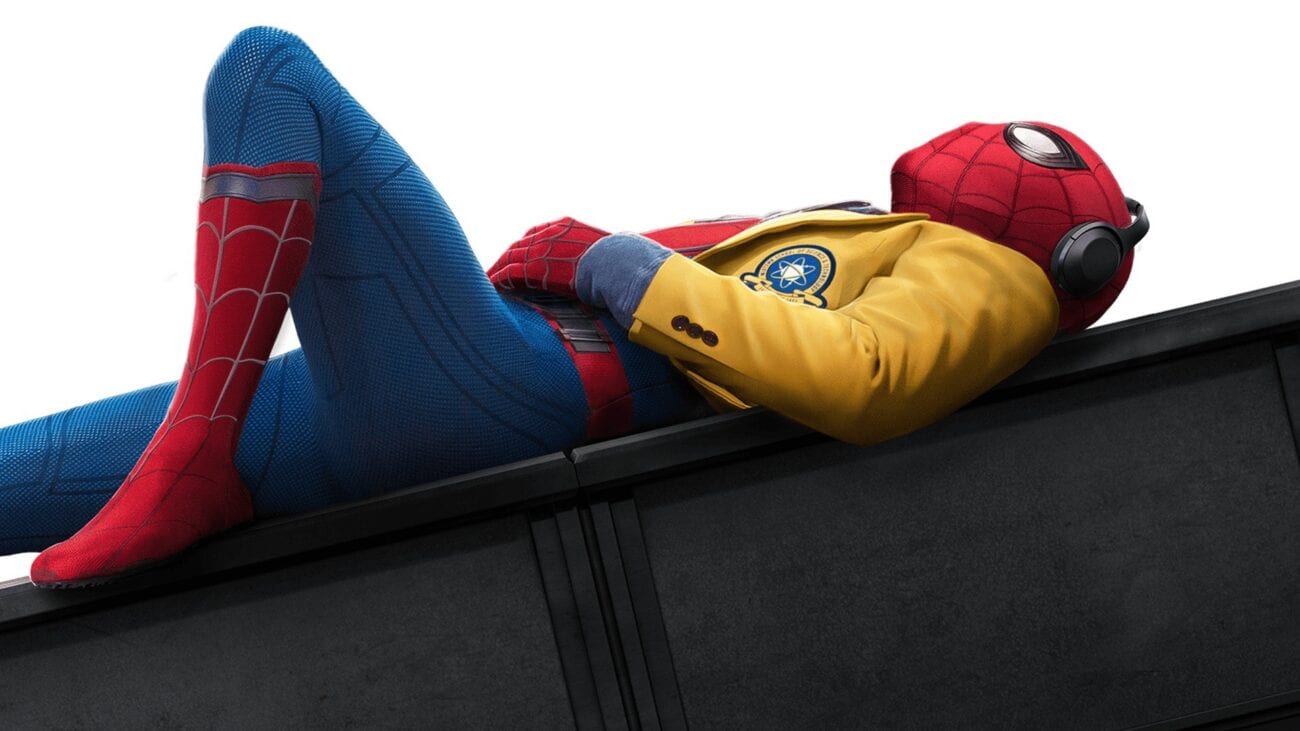 Did Tom Holland just tease a trailer for ‘Spider-Man 3’?

Don’t you just love it when a celebrity wants the world to burn by cryptically tweeting a date out, sending their legions of fans into a freakout over what it could mean. It turns us all into the meme with the red string and the crazy eyes. Well, Tom Holland decided to do that to his dedicated fans today by tweeting out a date and nothing more. This has fans wondering if we could be getting something Spider-Man 3 related.

Tom Holland, naturally, is one of the hottest actors in Hollywood right now. Currently, he’s filming Spider-Man 3 to our collective unending joy. (Hopefully better than the Spider-Man 3 that we do not talk about.)  Holland, however, has several films set for release in 2021 such as Cherry, Chaos Walking, and Uncharted. So what does this cryptic tweet mean? Let’s discuss.

At 10:11am EST on Jan. 12, 2021, Tom Holland tweeted the following from his Twitter: “14/01/21 😏”. For U.S. readers, this is how dates are written in other countries. So there’s something coming from Holland on Thursday, Jan. 14. Now it could be something related to his upcoming film, Cherry, which will be released in theaters in February before heading over to AppleTV+ in March.

But given that trailers and the like have been released for the film, it feels unlikely at this point. Unless it’s a final final trailer of some sort. Or, who knows, maybe they just moved the release up? But that doesn’t seem likely. It could be something related to Chaos Walking, but that film has been in such a high level of film hell that they’re just hoping to release it and be done with it. Sooo . . . probably not.

This leaves, perhaps, Holland’s most anticipated projects of 2021: Uncharted and Spider-Man 3 – both of which have not released anything yet in terms of trailers. 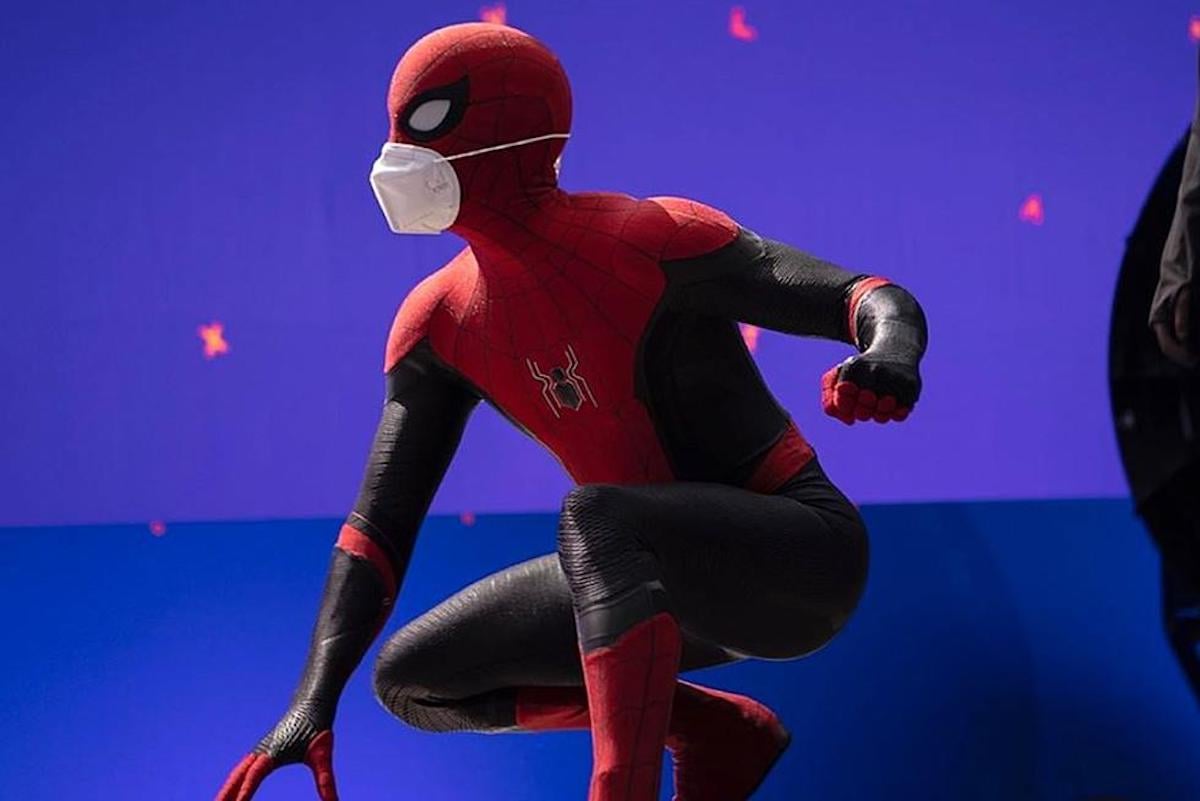 Why it’s probably not related to Spider-Man 3

All the love in the world to Spider-Man 3 –  it sounds like they’re doing the MCU’s own version of Spider-verse, but it’s still filming at this time. While a trailer or a teaser for it would be wild (even a confirmation of the fan theories of it being Spider-verse-esque), Marvel Studios tends to keep things on lockdown for its projects currently being filmed, much to our disappointment.

(Even if it’s not a trailer – maybe a confirmation that we’ll be seeing previous Spider-Man actors Tobey Maguire and Andrew Garfield appear in the film? Please? Someone confirm something here.)

But, really, who knows? It could be something to drop a big juicy bit of Spider-Man news in order to get people to watch WandaVision, which will premiere on Friday, Jan. 15 on Disney+. The directors for Spider-Man 3 and Dr. Strange and the Multiverse of Madness were consulted when handling the series, which means WandaVision will tie in on some level with the films. 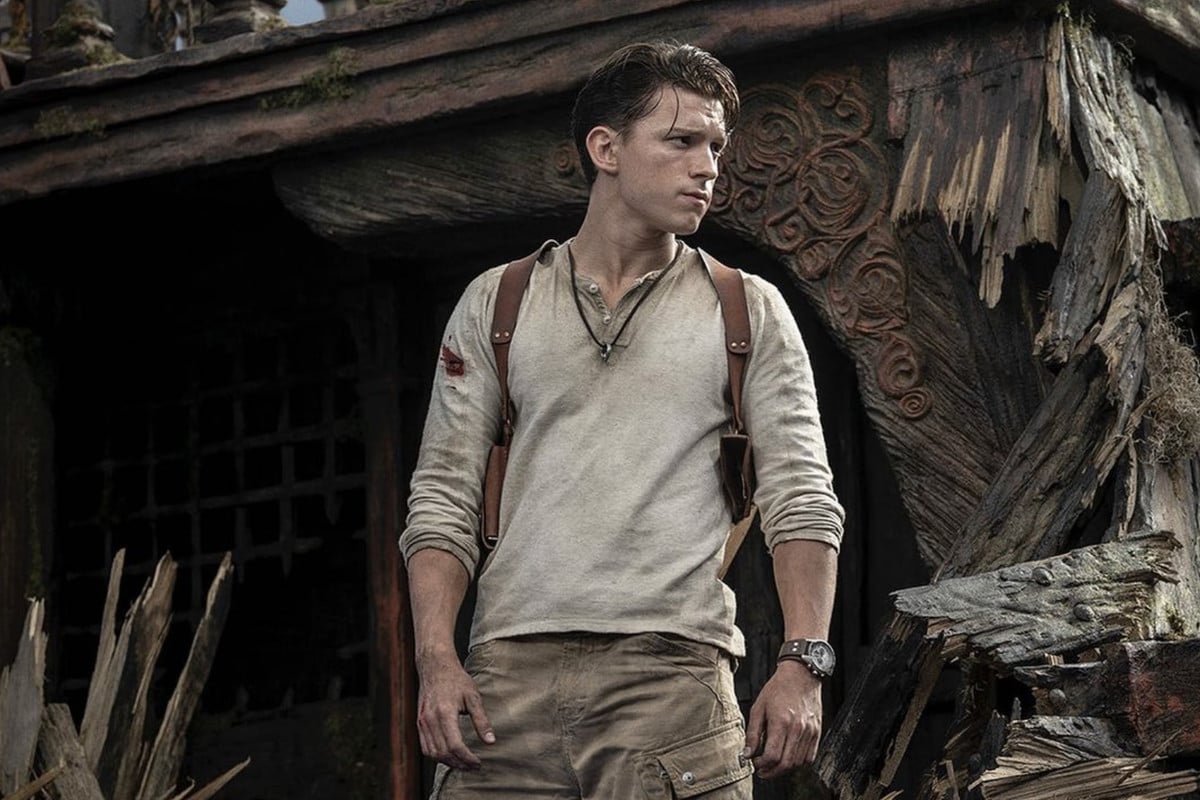 In all actuality, it’s probably related to Uncharted

Based on the beloved video game series of the same name, Uncharted follows fortune hunter Nathan Drake (Holland) who works with his mentor/father figure Victor “Sully” Sullivan (Mark Wahlberg) in order to get treasure. Also starring in the film is Antonio Banderas (Spy Kids), Sophie Taylor Ali (Faking It), and Tati Gabrielle (The Chilling Adventures of Sabrina).

The release date for the film is set for July 2021, which puts it ahead of the Dec. 2021 release date for Spider-Man 3. Since there’s no trailers out for it yet, it makes the most sense that Uncharted would be releasing one now, six months prior to the planned release of the film in order to get audiences hyped.