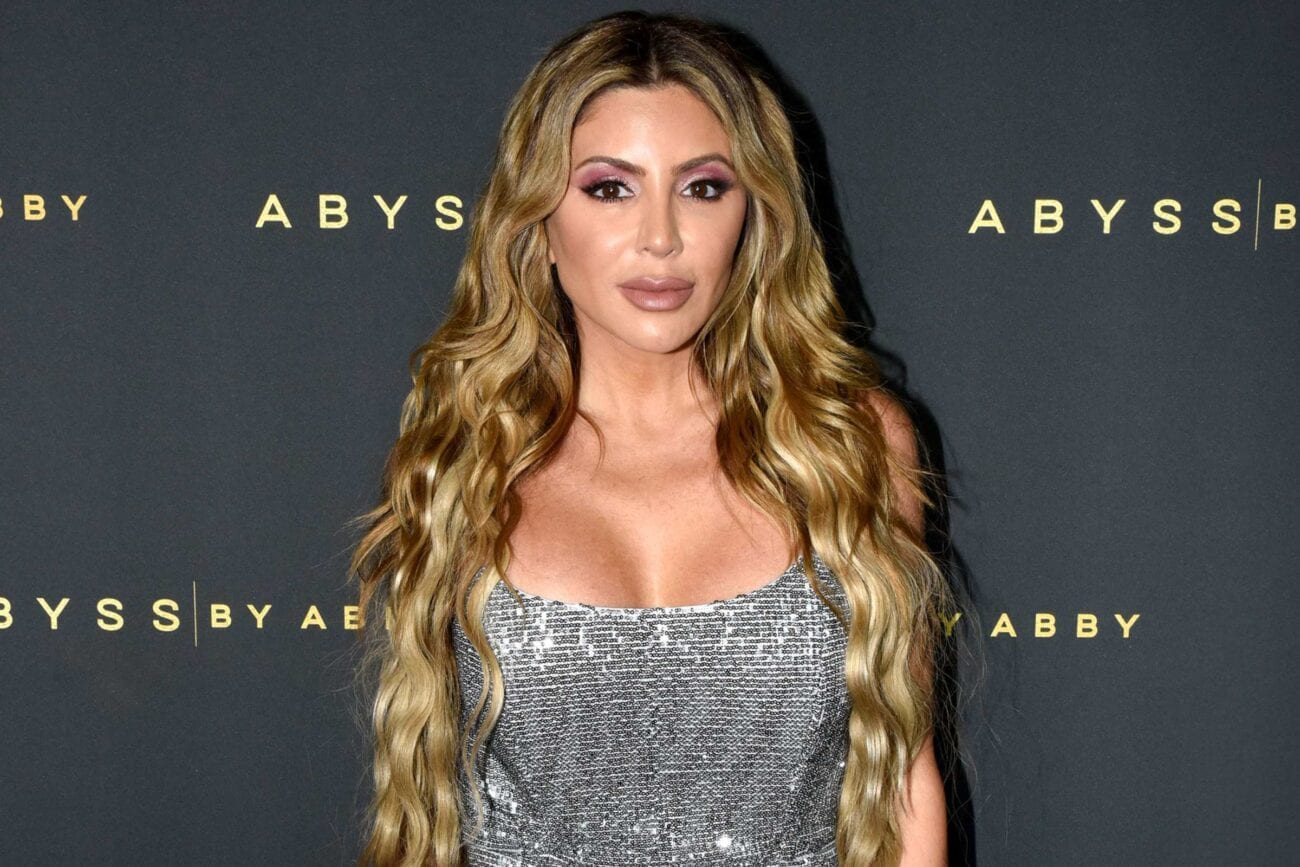 Larsa Pippen’s coronavirus recovery: How her age is slowing her healing

You might know Larsa Pippen from recent headlines in which she stated that she dated Tristan Thompson before Khloé Kardashian famously did. Well, it turns out she’s making news again this week, and this time it’s because she has been diagnosed with COVID-19. 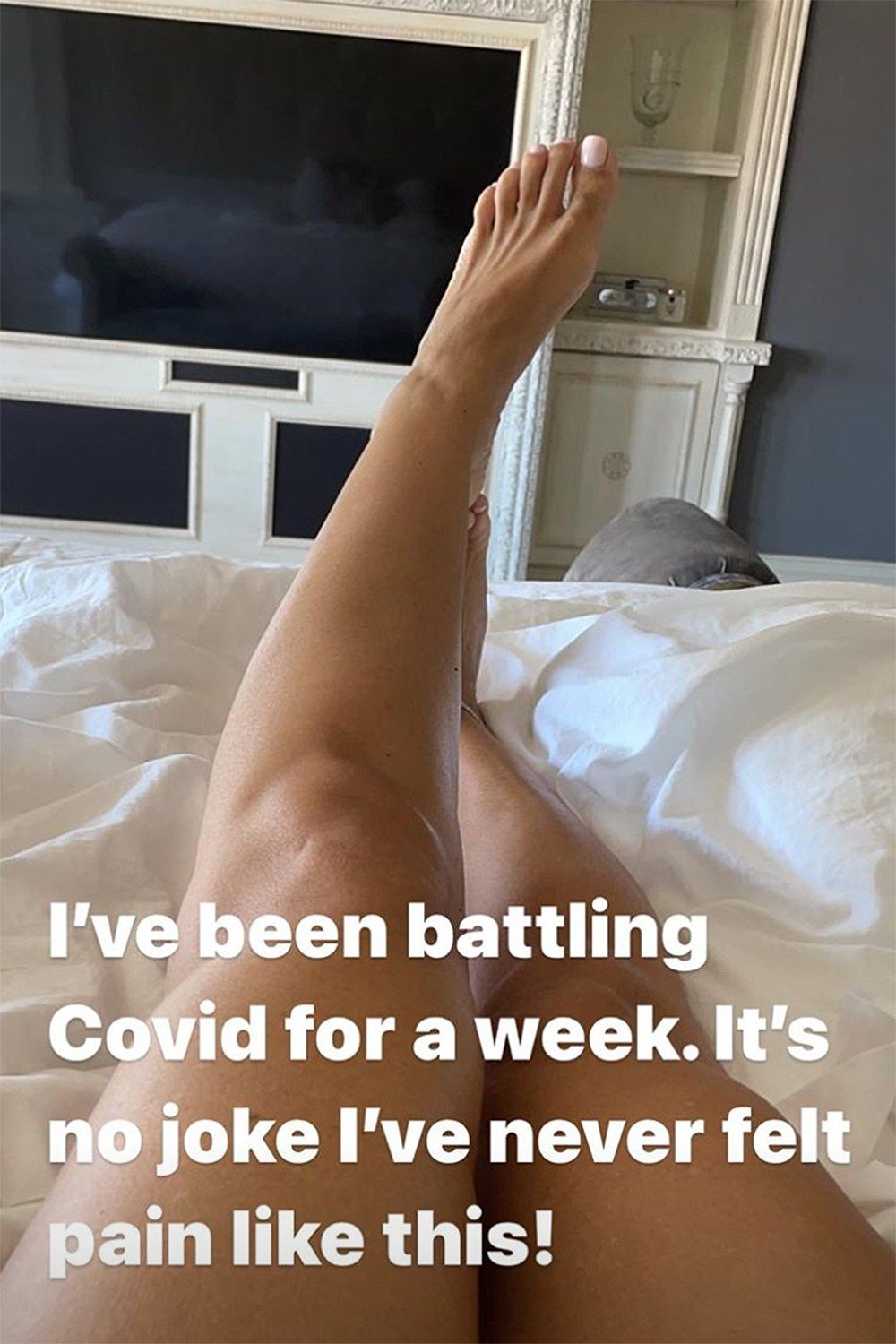 The 46-year-old former Real Housewives of Miami star took to Instagram on Friday to share news with her fans. “I’ve been battling Covid for a week,” she announced alongside a photo of her legs. “It’s no joke I’ve never felt pain like this.”

This was the first we’d heard of Pippen’s diagnosis, but she might have hinted at it the day before. On Thursday, she shared a photo with the caption reading: “Pray, then let it go. Don’t try and manipulate or force the outcome. Just trust God to open the right time. Amen.” Could this have something to do with her new illness? 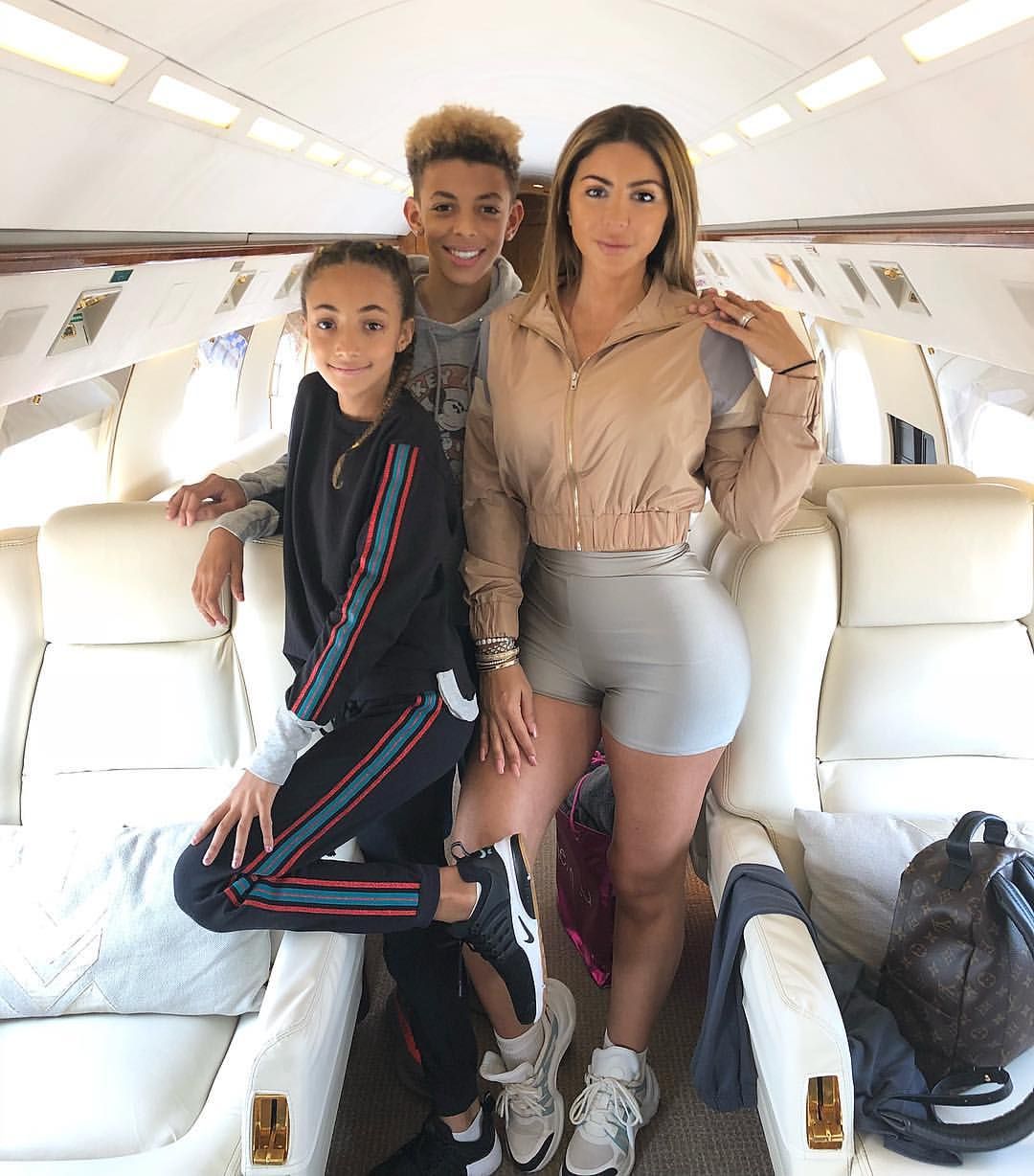 How is she now?

Unfortunately, as COVID-19 is a very serious illness, Pippen still isn’t doing great, but we’re hoping for a speedy recovery, especially as she is a mother-of-four. Apparently, as of now, her symptoms include breathing problems and “horrible body aches.”

Pippen is currently quarantining in her mansion in Miami. She is under the supervision and care of doctors.

Pippen now is among the ranks of celebrities who have also contracted COVID, including Khloe Kardashian, Kanye West, Robert Pattinson, Prince William, and more. 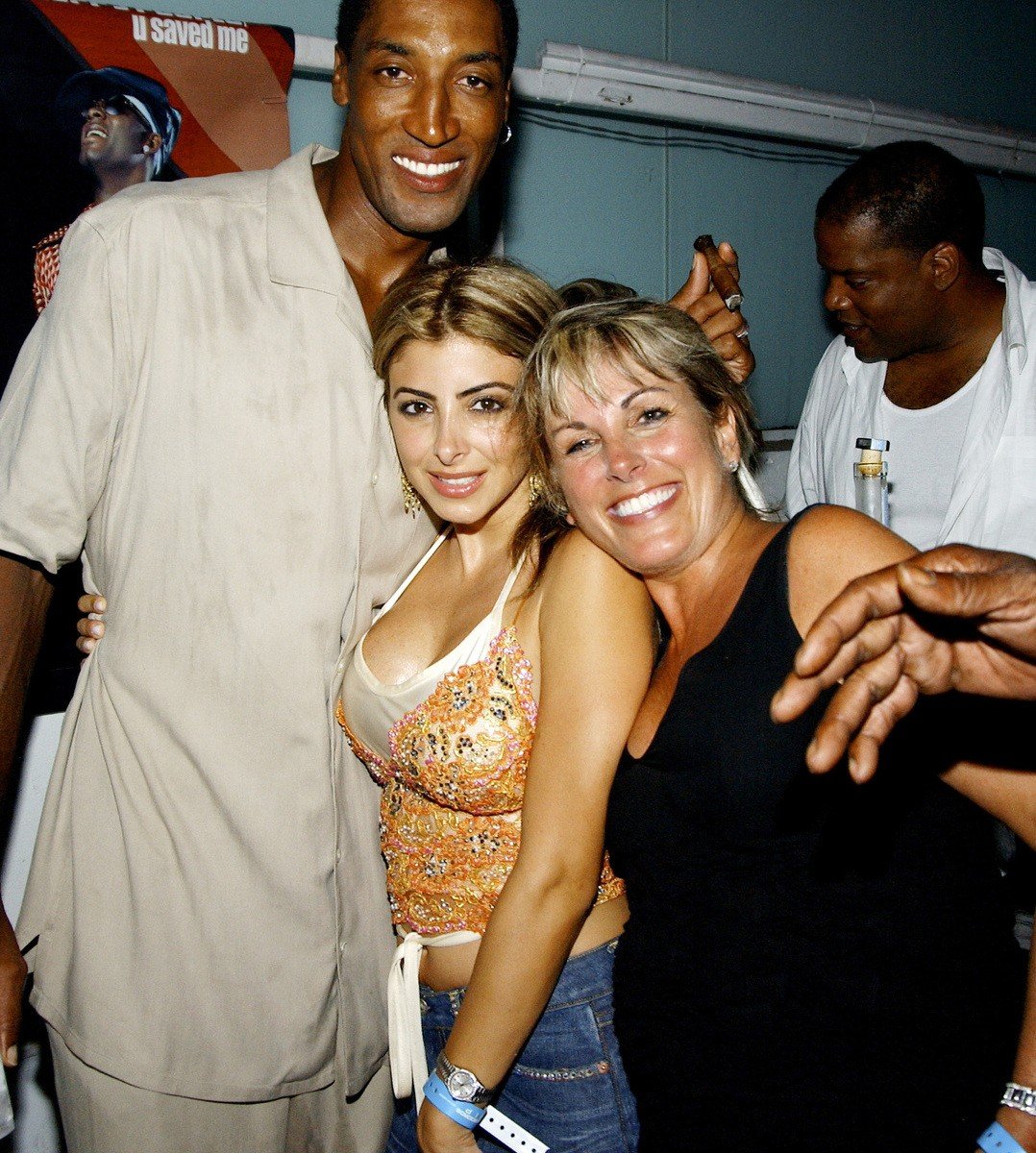 Does Larsa’s mom have it?

Pippen also recently revealed that her mother is battling the same disease. On November 16th, she asked fans to “pray” for her mom. She told HollywoodLife: “My mom also has it and has been trying to cope.”

Pippen’s assistant commented on her mother’s condition, stating that she’s showing steady signs of improvement. “Her mother is doing better today,” she said. “She doesn’t have a fever anymore, which is a great sign for her.” Let’s hope Pippen follows her mom’s lead. 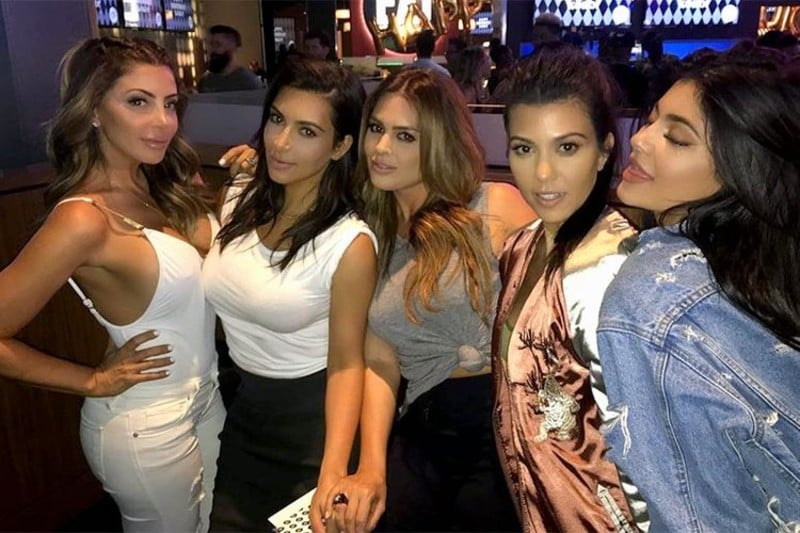 If you’re still not totally filled in on the Pippen tea before she was diagnosed with COVID, we’ve got you covered. During a recent interview on the Hollywood Raw podcast, Larsa claimed that she dated the NBA star Tristan Thompson shortly before he and Khloe sparked their flame in 2016.

“I was kinda seeing Tristan before Khloé,” she said. “Before Khloé or any of them knew he existed. I was seeing him, I had him come to L.A., I brought him to a party Kim [Kardashian] had. I introduced him to all of them.” 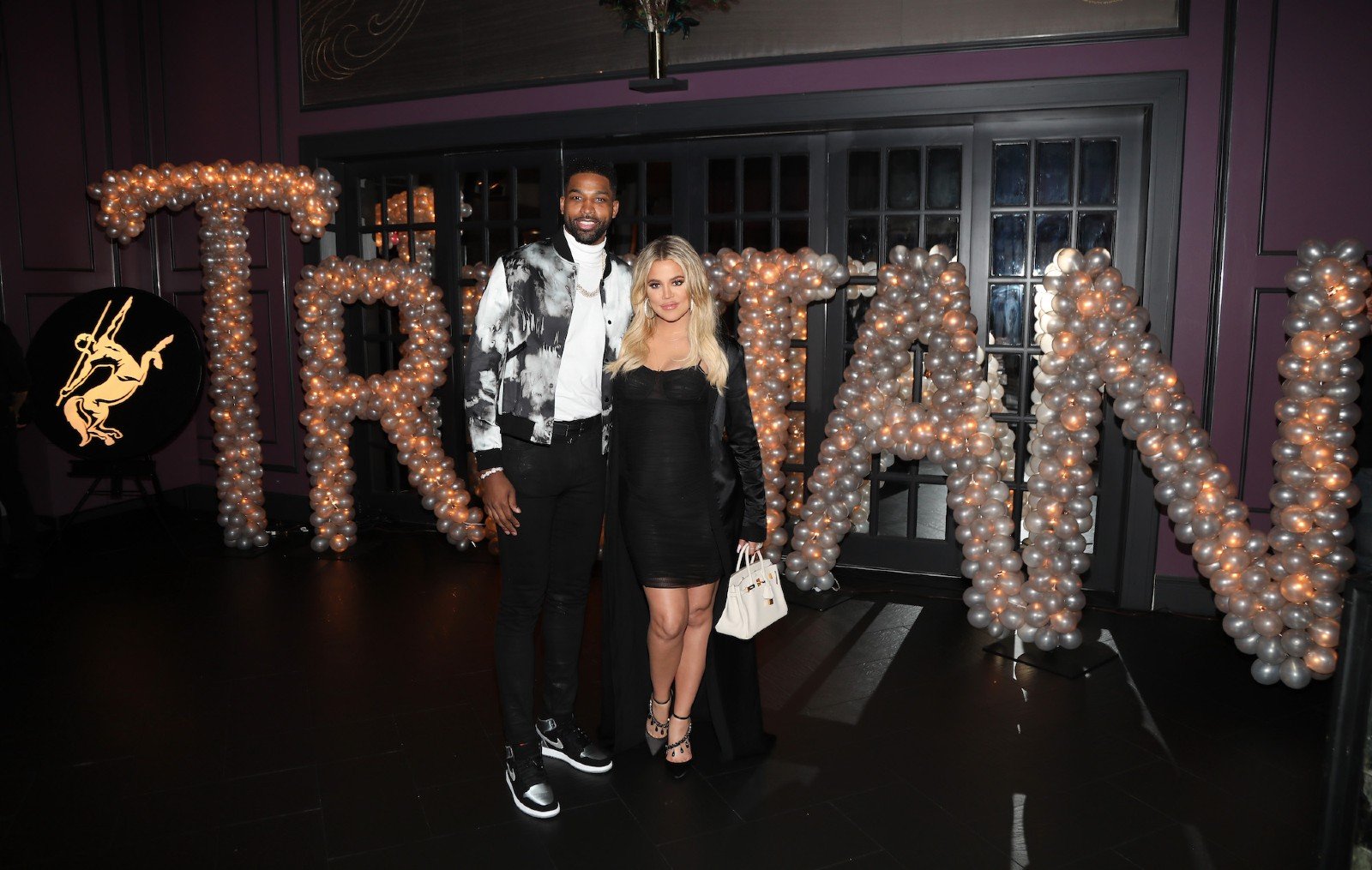 Pippen then claimed that that inspired Tristan and Khloé’s famous romance: “Then a week later, or ten days later, he started seeing Khloé.” When asked if she’d been hooking up with Tristan after he started dating Khloé, Pippen denied it. “No!” she insisted. “But it’s funny how people think about it. I’m the most honest person in the world. Trust me, I would never lie about something like that.”

She continued: “It’s hurtful people think that I hooked up and tried to ruin Khloé’s life. I would never do that. That’s not even my personality.”

Pippen and her husband, Scottie Pippen, got a divorce a couple years ago. Pippen also faced internet trolls with grace during that time. Although she’s been the subject of internet trolling a couple times, she doesn’t seem to let it break her spirits.

Since the diagnosis, Pippen was seen on her first outing taking a solo walk around her neighborhood in a black sports bra and shorts. So, while we have yet to hear more about her symptoms, it seems like she’s doing well. And we continue to cross our fingers for her speedy recovery!