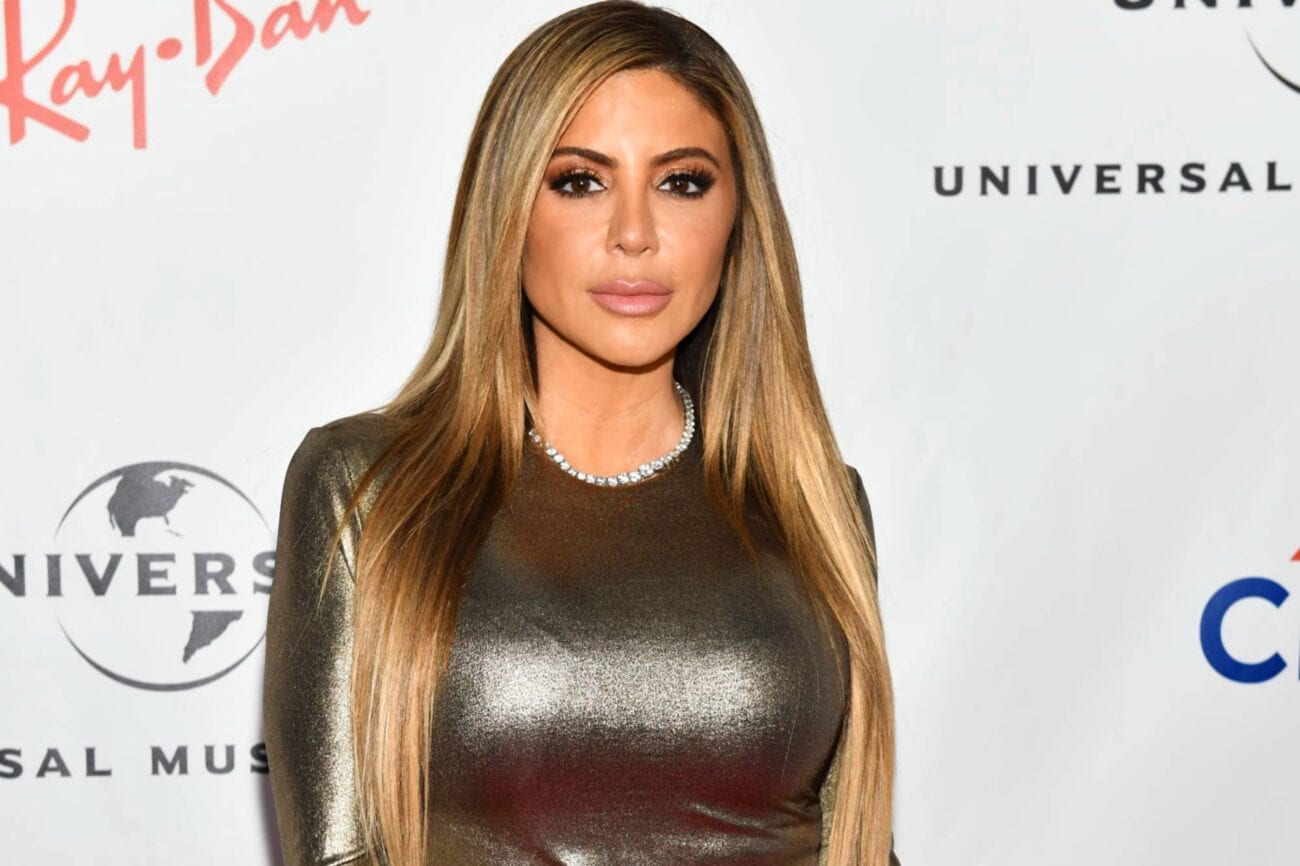 Is a reality show starring Larsa Pippen in her future?

Larsa Pippen could be returning to reality TV. The celebrity has reportedly been offered a show of her own, and her former BFF Kim Kardashian is not here for it. Pippen was close to the Kardashian family for close to a decade, and Kim is worried that she will spill secrets about them in an effort to bolster ratings for her new show.

An insider told Closer that Kim doesn’t want the mistakes of her past to come to light given her current status as a mother and prison reform advocate. “Larsa’s been privy to some of Kim’s darkest secrets over the years,” the insider claimed. “And now she’s on a mission to become the next big reality superstar and emulate the Kardashians with her own brood.”

The insider also made reference to Pippen’s falling out with Kim and the rest of the Kardashians. “Kim’s worried she’ll have no qualms about revealing all the juicy stories from their past now the loyalty between them has been severed,” they added. “[She could] destroy everything Kim has worked so hard for over the years.” 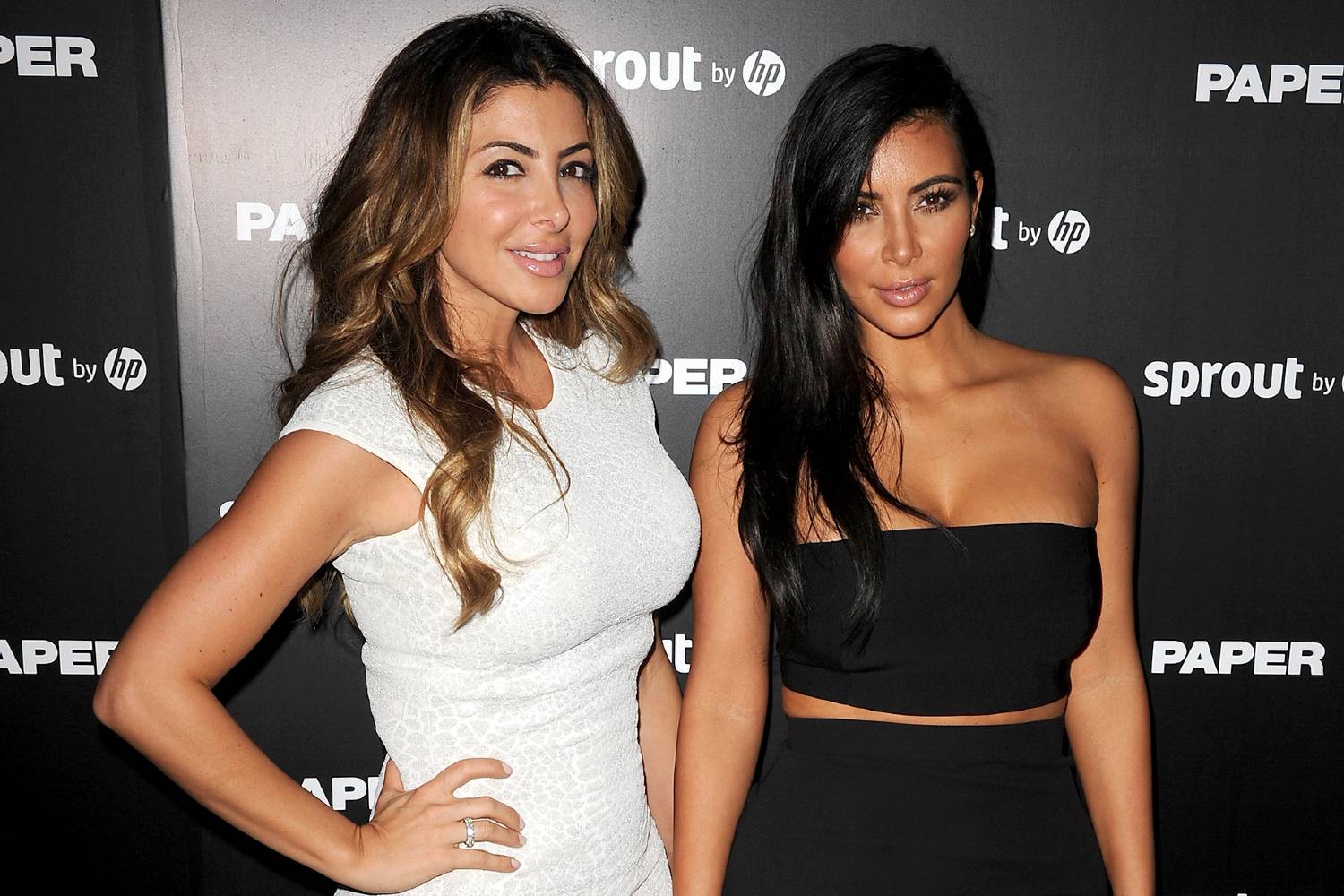 Pippen was a recurring figure on season 4 of Keeping Up with the Kardashians and was involved in some of the show’s most controversial storylines. She got into an argument with Kourtney Kardashian after being called a “bully” and she broke the news of Tristan Thompson’s infidelity to Khloe Kardashian. The latter proved to backfire on Pippen, as rumors later surfaced that she had a relationship with Thompson as well.

Pippen no longer follows the Kardashian family on social media, but the tension is still present. During a recent Twitter rant, Kim’s husband Kanye West posted Pippen’s name next to a thinking emoji, leading some to speculate that he was referring to her “close” friendship with Thompson. 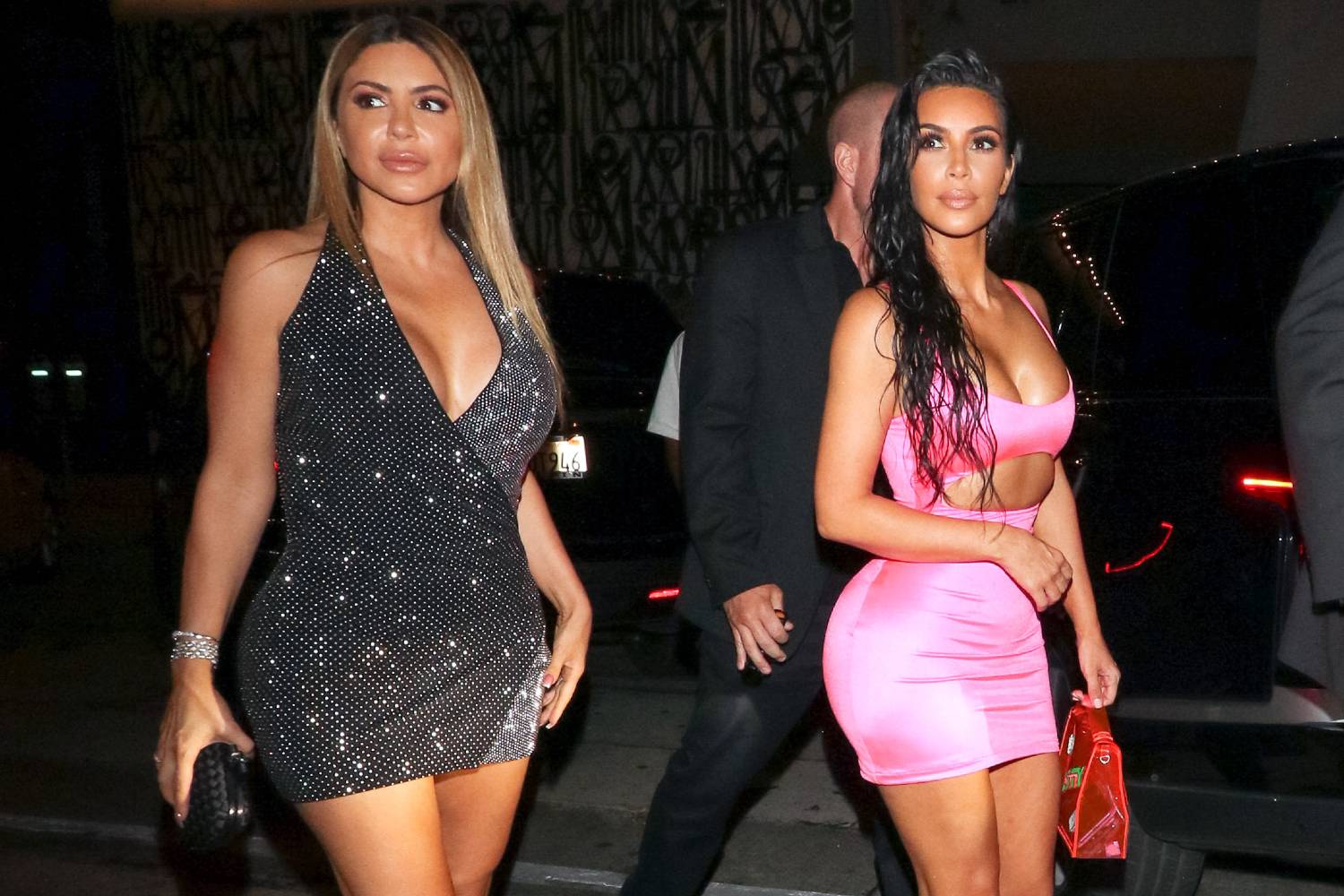 Pippen’s reality TV offer comes at an awkward time for the Kardashians. The family announced that the final season of Keeping Up with the Kardashians will air in 2021, meaning the premiere of Pippen’s show would align with the cancelation of her rival’s. This scheduling coincidence is not lost on Kim.

“Kim heard Larsa was in talks for her own reality show just days after they decided to end theirs,” an insider told Closer. “Kim is upset about it because if Larsa becomes a global superstar, there’s a huge possibility she could eclipse Kim, stealing her fans and her business empire.”

Despite the evidence, Pippen has stated that there is no bad blood between her and the rest of the Kardashian family. “I woke up this morning blessed and see that everybody is focused on who I am following and who I am not following on social media,” she wrote on her Instagram Story last month. “I am focused on my children, my new fitness brand, and my relationships in real life.” 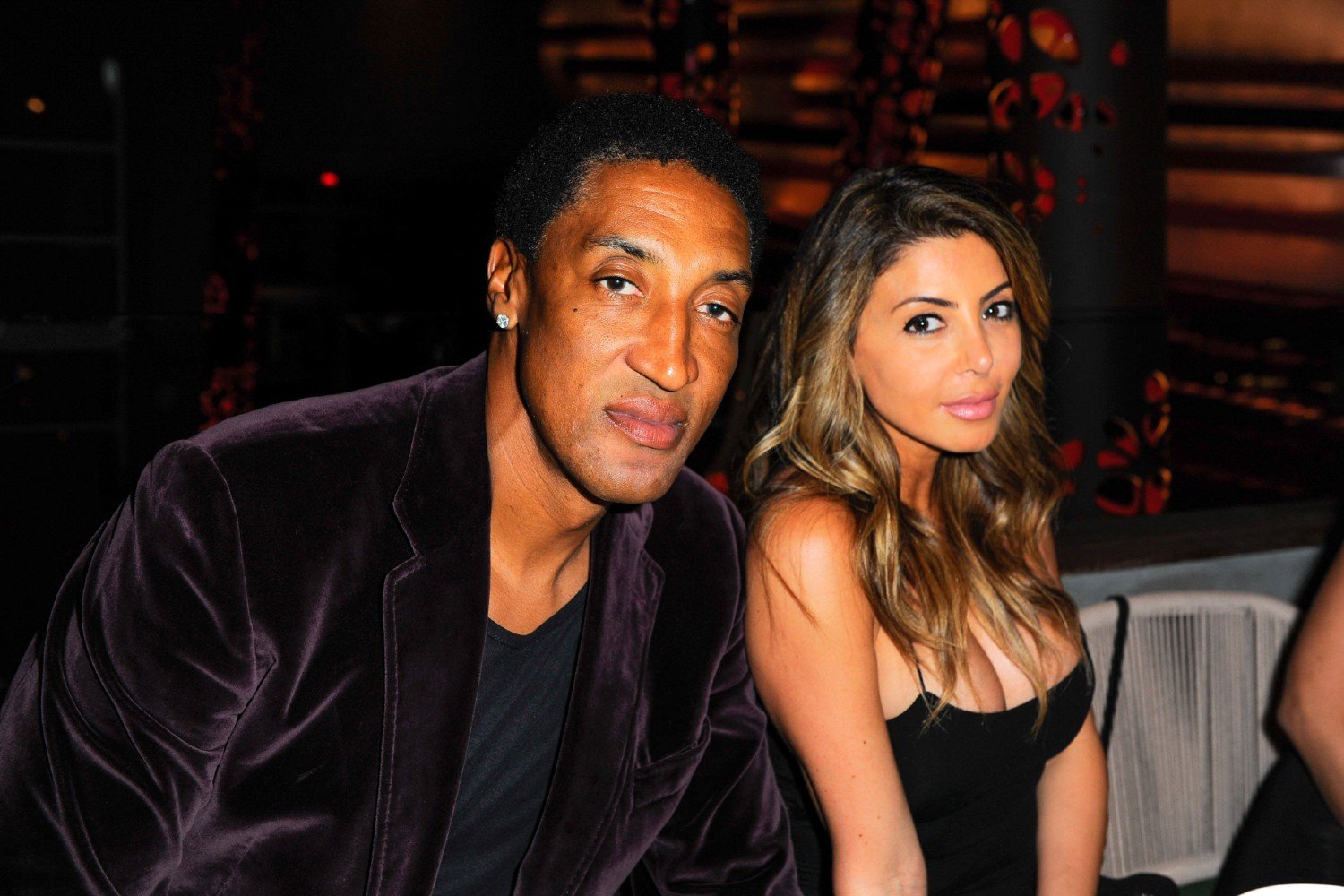 Pippen’s rumored series won’t be the first time she’s tried reality TV. She was a cast member during the first season of The Real Housewives of Miami and is currently a recurring player on the Netflix series Selling Sunset. She also had a starring role in the 2012 series Big Pippen with her ex-husband (and ex-basketball star) Scottie Pippen.

The Hollywood Reporter stated that Big Pippen was about the couple as they navigated the struggles of the wealthy. “From private jets to designer digs, diamond rings and six NBA championships, the Pippens live a truly charmed life,” the synopsis read. “Add in [Larsa’s] overbearing family and [Scottie’s] clan from Arkansas, and this duo is living Big Pippen style.” 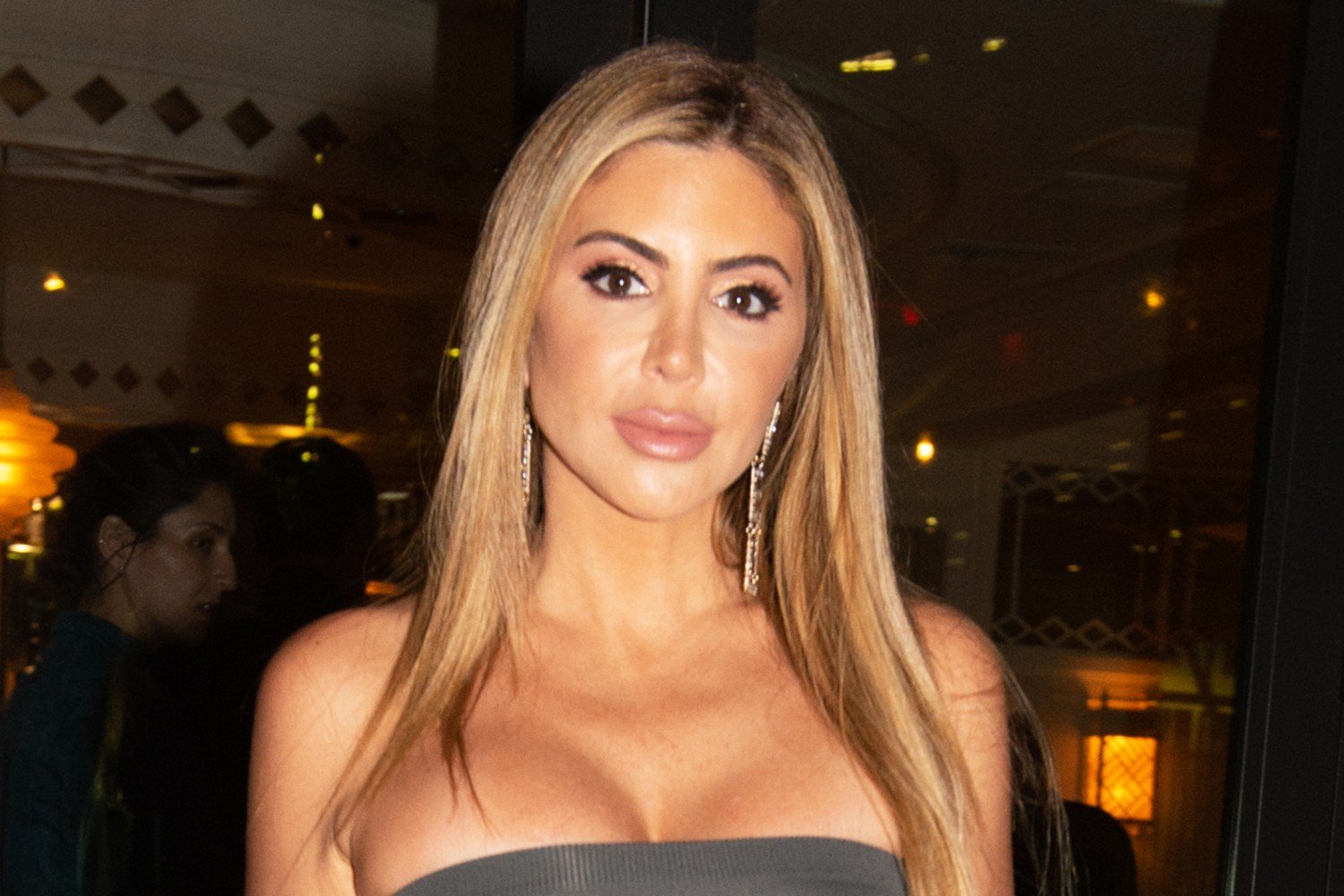 Unfortunately, Big Pippen was not a big hit. The series failed to get picked up by WE Tv despite the buzz and the star power involved. “This show was in development at WE Tv last year,” added Jaime Saberito, vice president of corporate communications for AMC Networks. “A series was not ordered.”

Pippen was recently spotted having lunch with Jonathan Cheban, a longtime friend of the Kardashians. If her suspicious actions are anything to go on, Kim and the rest of the Kardashian family may have good reason to be concerned.